Grazing routes: Suspense as debate goes to the wire
2 hours ago  Saturday Magazine 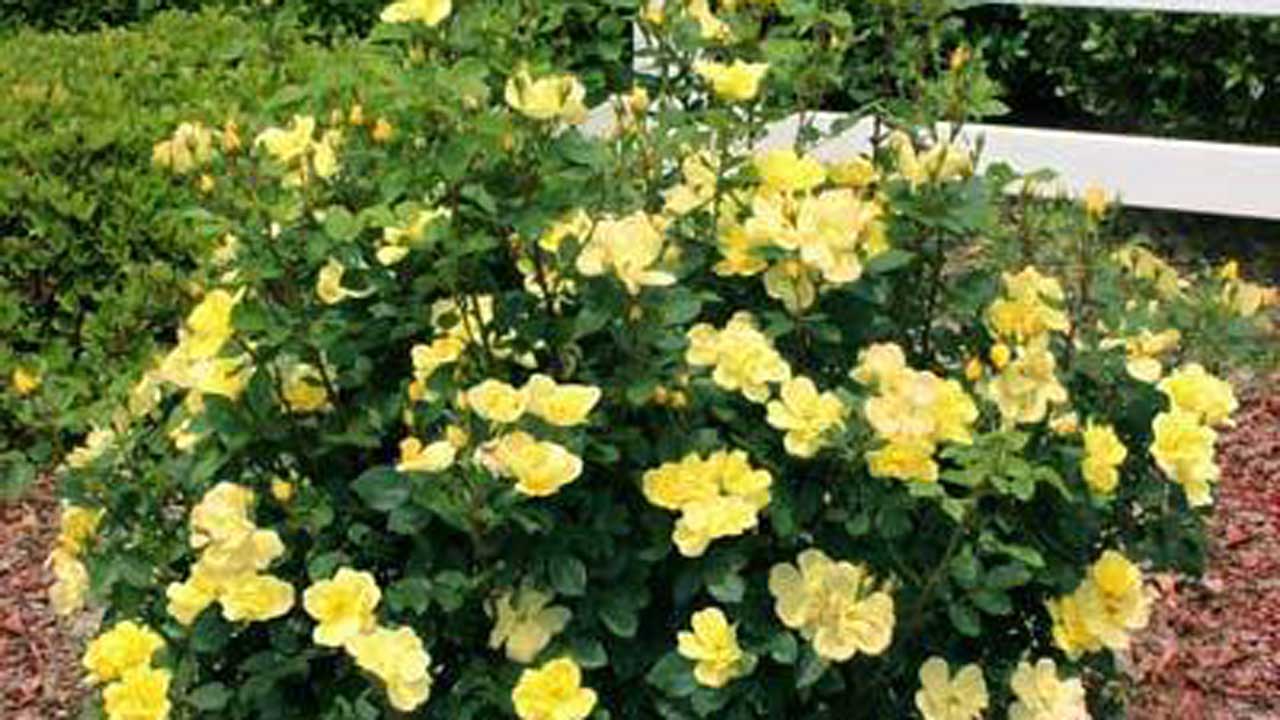 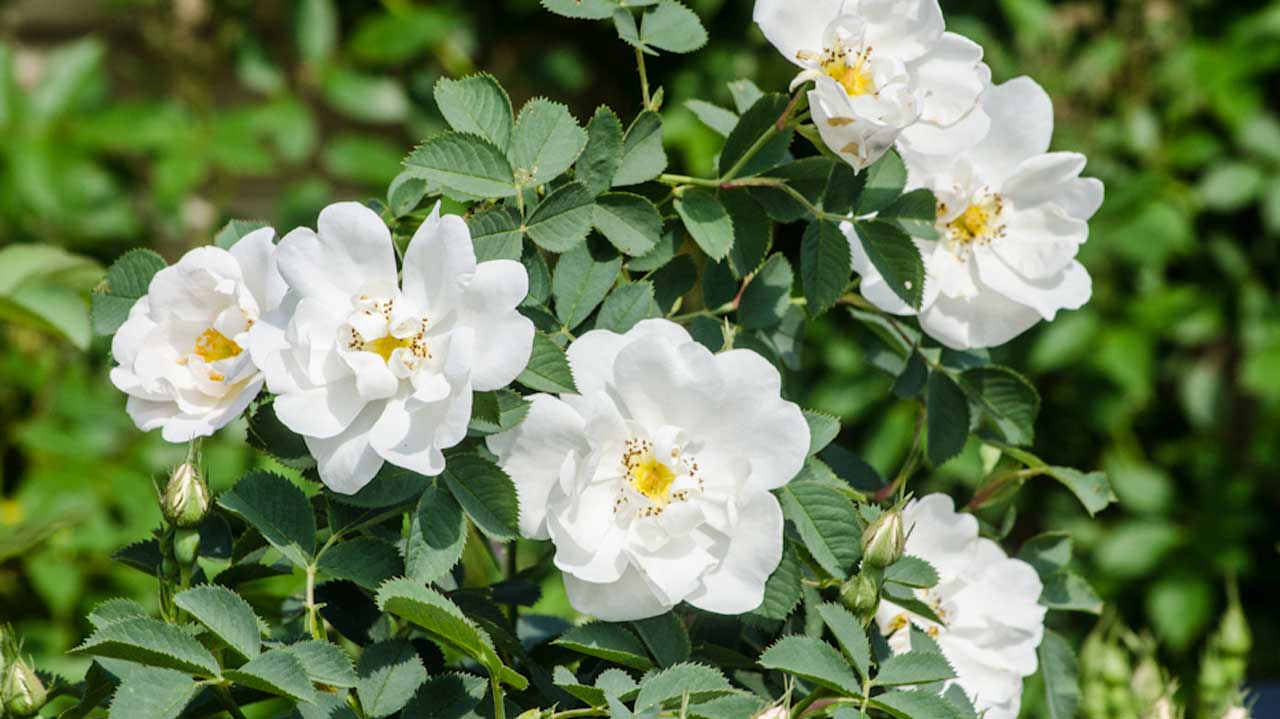 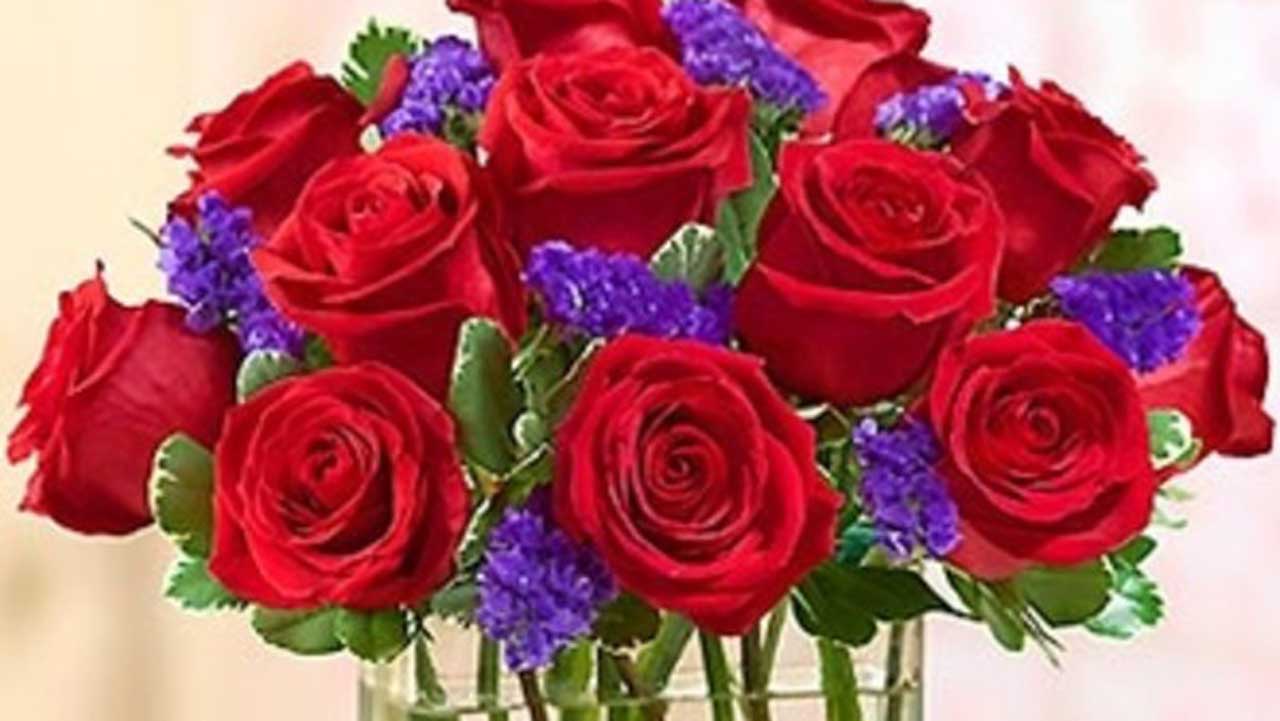 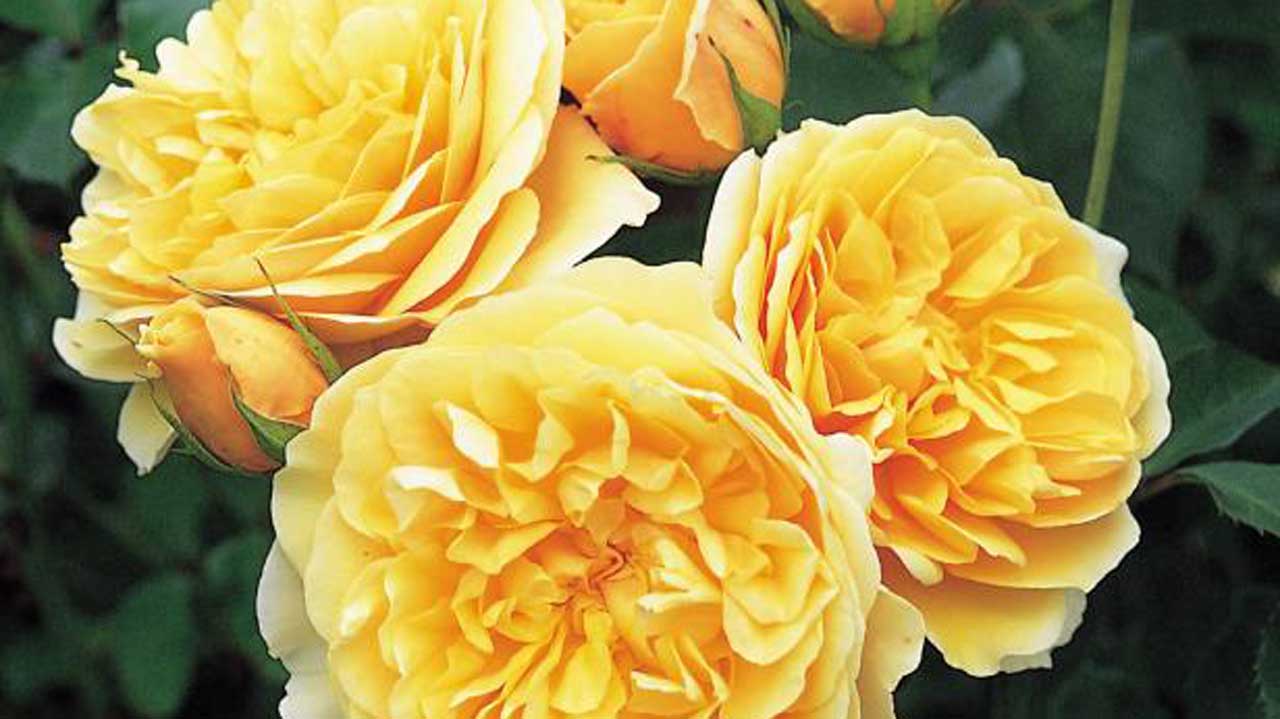 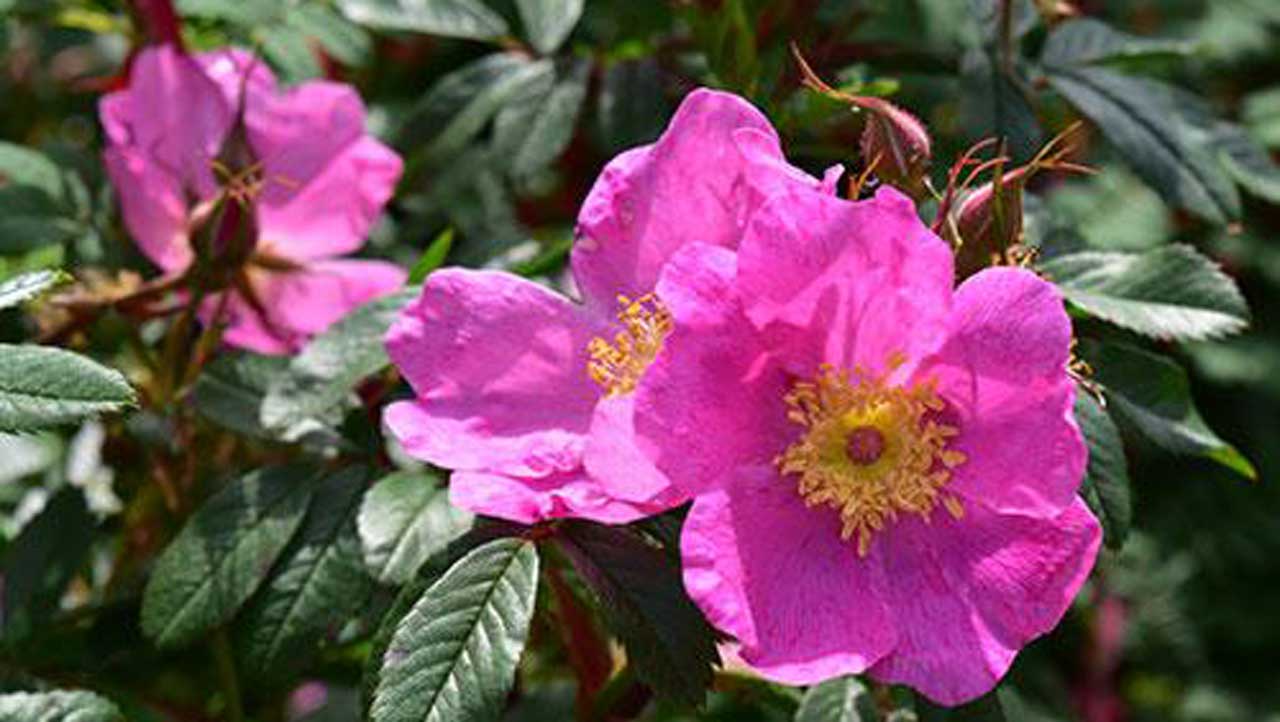 From the earliest times, indeed throughout the history of civilization, people around the world have held the rose close to their hearts.

The earliest known gardening was planting of roses along the most travelled routes of early nomadic humans. Acccording to fossil evidence, earliest roses are known to have flourished 35million years ago and petrified rose wreaths have been unearthed from ancient Egyptian tombs and hips(seeds) have been found in the Europe .

Through the years the rose has been symbols of love, beauty, war and politics. Literature is filled with references to roses including: Christian, Confucians, and Buddhist religions. Documents can show that many early civilizations including Egyptians, Chinese, Greeks, Romans and Phoenicians all knew the rose and even extensively cultivated them as early as 5000 years ago. In nature, the genus Rosa has some 200 species spread through the continents. Garden cultivation began 5000 years probably in China. During the Roman period, roses were grown extensively in the Middle East. They were used as confetti at celebrations, for medicinal purposes, and as a source of perfume. Roman nobility established large public rose gardens south of Rome.

After the fall of the Roman Empire, the popularity of roses seemed to rise and fall depending on the gardening trends of the time.
It wasn’t until the eighteenth century that cultivated roses were introduced into Europe from China. Most modern days roses can be traced back to this ancestry.

These introduction s were repeat bloomers, making them unusual and of great interest to hybridizers, setting the stage for breeding work with native roses to select for a long blooming season and hardiness. Many of these early efforts by plant breeders are of great interest to today’s gardeners.

The era of modern roses was established with the introduction of the first hybrid tea rose, ‘La France’ by French breeder, Guillot in 1867. This variety was considered unique for a number of important horticultural reasons. It heralded the era of Modern roses. By late 20th century more than 10,000 hybrid tea roses were bred with great success. Depending on the variety, they may have as many as 30 to 50 petals per flower. Hybrid tea rose can be grown to be cut flowers, single specimen or planted in mixed borders, beds with perennials and shrubs.

Rose Society classifies Modern Rose as those that were developed after 1867. Old garden roses are those that existed before then.

The History of Roses
Species Roses
Thought to be 35 million years old, “species” roses are called “nature’s roses” because they’re the source of all other rose varieties. Their simple flowers often have only a simple row of petals.

The Apothecary’s Rose was identified in literature as early as the 14th century but could be older. This rose gets its name because it was used heavily in medieval medicine.
The Romans’ favorite rose was ‘Autumn Damask.’

Old Garden Roses
The result of nature’s own matchmaking and man’s early efforts to cross one rose with another, old garden roses offer a glorious diversity of delicate blooms, colors and fragrance.

The York and Lancaster Rose is a 16th-century rose linked by legend to England’s War of the Roses.

In 1800, roses from China arrived and were bred with European roses. From this union came the first true red rose. China tea roses introduced an all-new rose shape.

Modern Roses
These are invented or hybridized roses bred by professionals seeking to create brand-new rose varieties. They are a mix of classes including shrubs, miniatures, floribundas, grandifloras and hybrid teas.
The first modern rose was introduced in 1867 and is called ‘La France.’
The favorite rose of London before World War I was the Madam Abel Chatenay.
The Peace Rose is a modern rose named to commemorate the end of World War II.

Choosing Your Roses
There are three types of-the species roses, the old roses and the modern rose. Species roses are ancient, most likely spread for centuries by birds that ate the seeds. Old roses are the gems generally produced before 1867. And then there are today’s modern roses, which come in a huge variety of of sizes, colors, growth habits and flower forms. Besides large roses and miniatures, there have been many new applications, such as ground cover roses and landscape roses.

No matter which rose you choose, it’s important to select a plant that will thrive in your climatic condition.
For instance, the Gallica rose wants a cold winter and so it will not do well in the tropics. A hybrid musk rose tolerates partial shade, and the rugosa rose is perfect for coastal gardens. Most roses need six hours of sunshine to thrive.

Growing Roses
Here are the basics for successful rose gardening:
Sun — 6-8 hours of sun each day need
Water — give a daily drink of water but don’t drown them
Fertilizer — good well-balanced fertilizer twice a year
Selection — The most important thing is to select a rose that will thrive in your climate. Albas, for instance, are likely to survive coolest winters and are very tough when it comes to drought and shade.

Hybridizing
You can make new roses by crossing one rose variety with another. Here’s how:
1. Designate a pollen parent and a seed parent.
2. Take pollen from the pollen parent and apply it to the stigmas of the female seed parent with a paintbrush.
3. If it takes, in about three months the rose hip swells and ripens.
4. Take the hip off, open it up, get the seeds out and plant them in little peat pots. Then you’ve got new baby roses. In about a year, you’ll get your first bloom.
In temperate regions of Europe and America June is the National Rose month and around Father’s Day all rose gardens put on quite a show with countless roses filling the air with their delicate, sweet scents and featuring a varieties of roses including hybrid teas, floribundas, miniatures, grandifloras,climbers and shrubs. Old garden roses also known as heirlooms, or antique roses and newer varieties will be on display an alluring feast for the eyes and nose.