War of the roses: The French vs. English garden 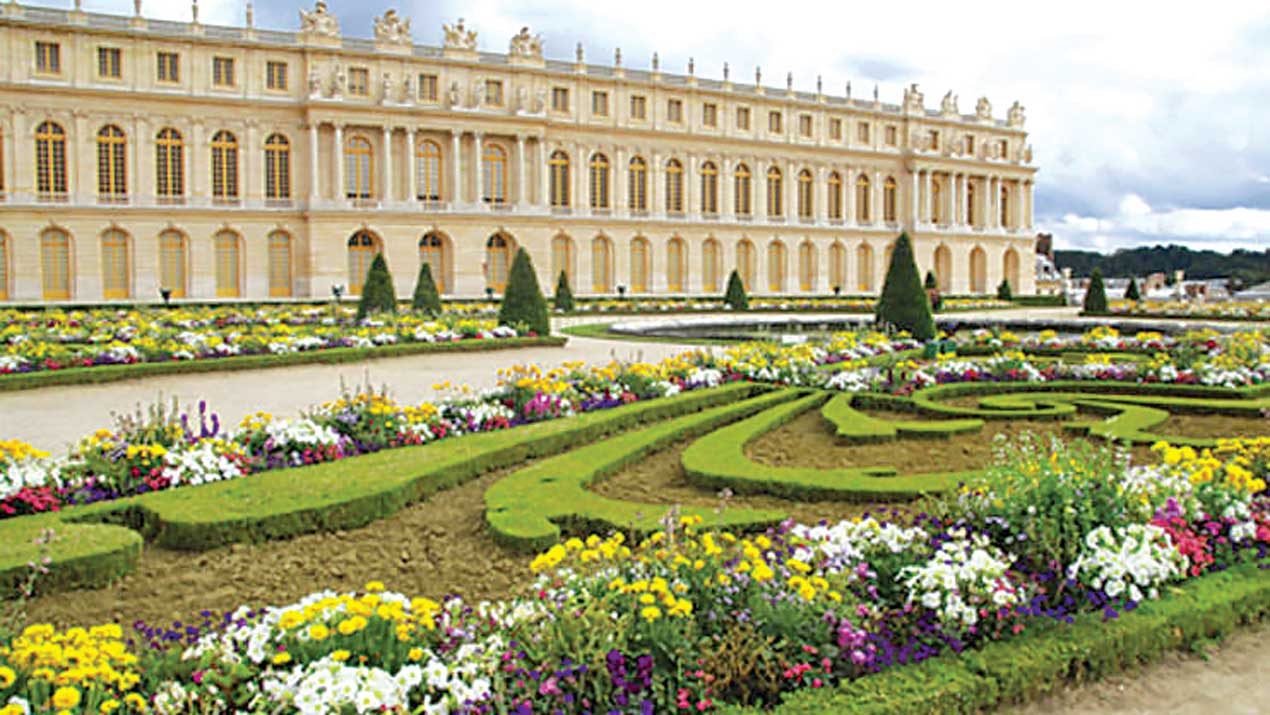 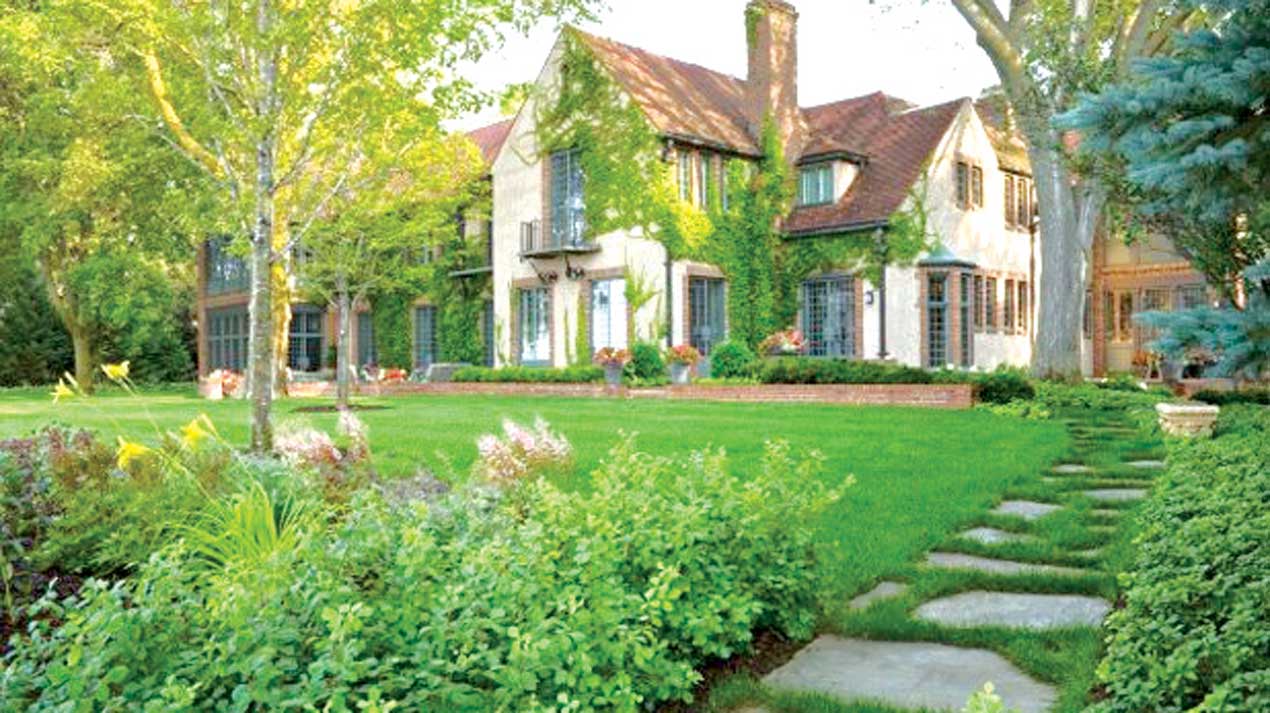 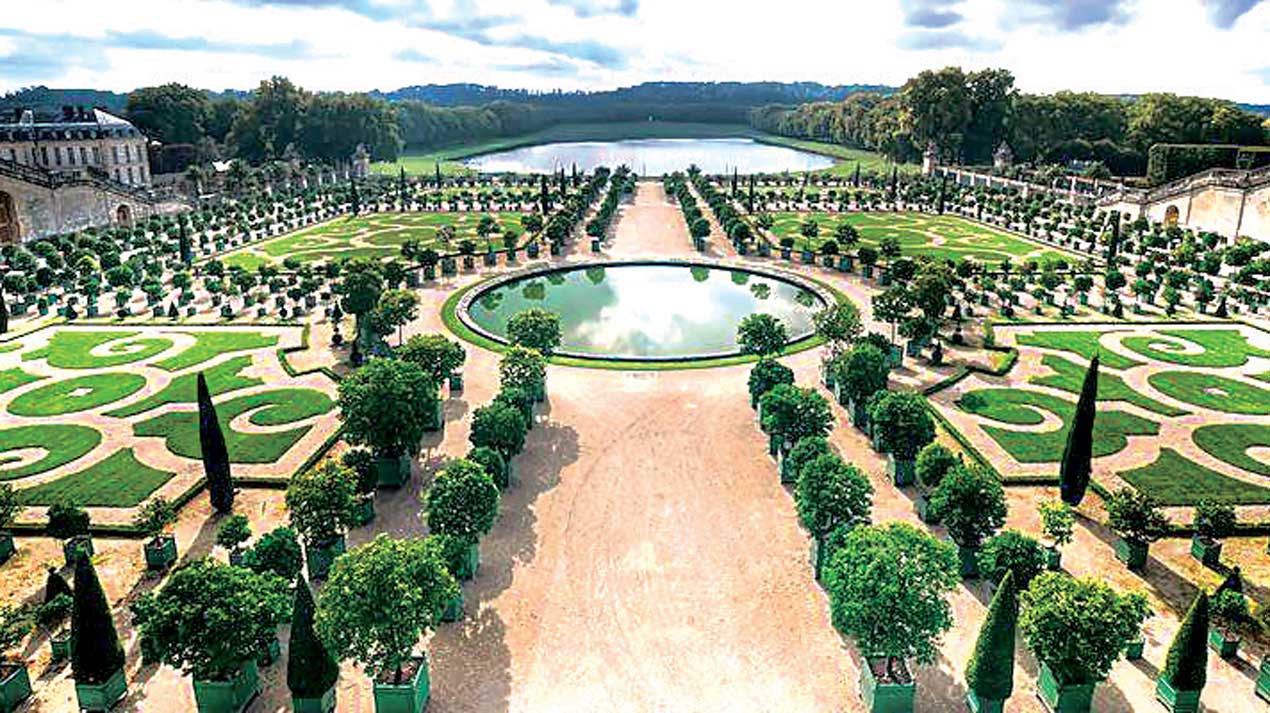 French design- the opulence in the formal geometric gardens of Versailles 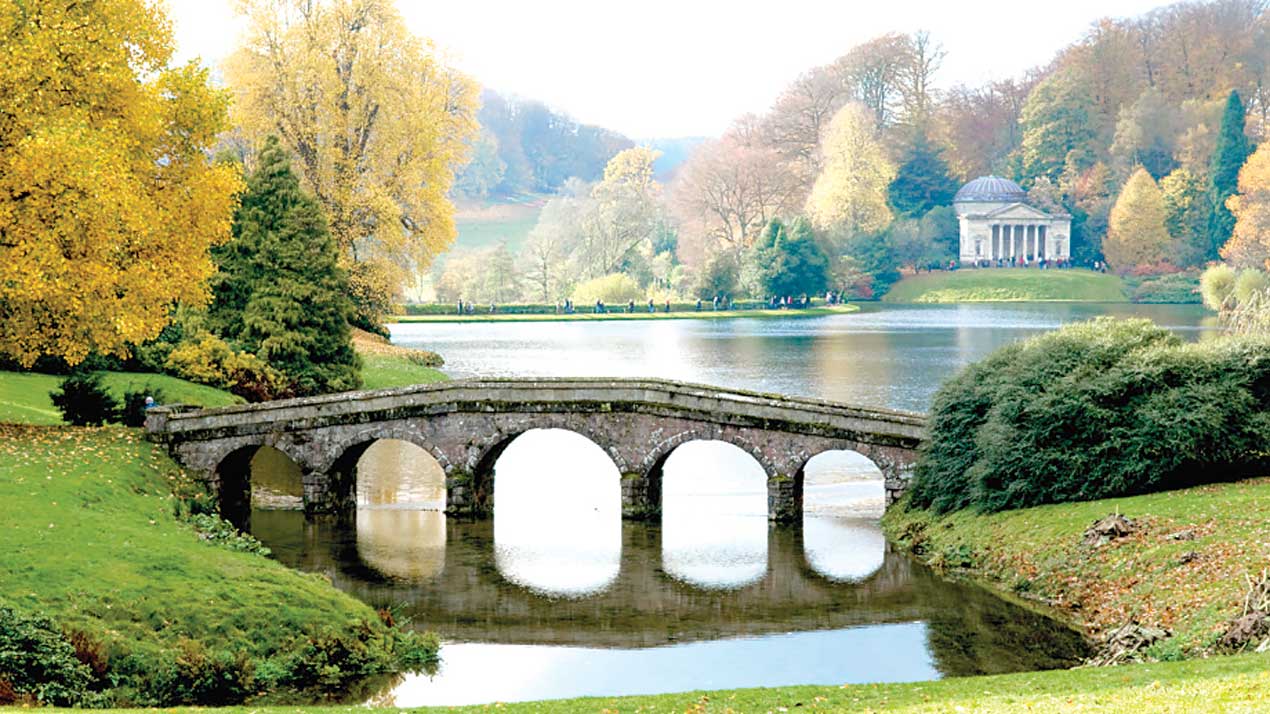 English Romantic landscape with lake, bridge and classical temple
In the words of Milburg Francisco Mansfield, an early-20th-century historian, “Turning back the pages of history one finds that each people, each century, possessed its own specious variety of garden.” Like everything else in home design, gardens follow trends, and two of the most long-running competitors for gardeners’ attention have been English and French gardens.

While the development of the French garden occurred over a long period of time, it reached its clearest expression in the seventeenth and eighteenth centuries under Louis XIV and Louis XV, and the most famous example of this type of garden style can be seen in the gardens of Versailles, designed by André Le Nôtre. The French garden is situated on a flat terrain and has a strong symmetrical axis, usually centering on the house. “Goose-foot” patterns of paths radiate from circular features, and when viewed from above, clear patterns of scrollwork or geometrical shapes can be discerned.

The French garden has been analyzed as part of the period’s political culture. Louis XIV, the first French absolutist monarch, imposed his will not only on his people, but also on nature through the symbolic ordering of his gardens. By manipulating the landscape, nature could be made rational, regular, and structured. Those who partook of the gardens witnessed defined hedgerows and far-reaching sight lines, and their physical movement was restricted by distinct paths and designated leisure areas. Aside from its status as a political symbol, the French garden also came to serve as an intellectual one. In the Enlightenment, new ideas in math and science could be spatially implemented, and the privileging of rationality was made tangible in these outdoor spaces.

The English garden, which came into being in the early eighteenth century but reached its height with the Romantic movement in the 1790s and early nineteenth century, highlighted the variety of nature and its capacity to inspire the imagination. It usually included ponds or a lake, wilder foliage, imitation ruins and grottos (often overrun by this wilder foliage), and expanses of rolling lawns and groves of trees. Visitors to an English garden were invited to wander its lawns, and the gardens were conceived as spaces of natural fantasy rather than geometric constructions of nature.

Capability Brown, one of the major figures in the development of the English landscape garden, described his task as a garden designer as akin to that of the poet: “Here I put a comma, there, when it’s necessary to cut the view, I put a parenthesis; there I end it with a period and start on another theme.” The English garden was intended as a creative space, in which one could exercise the imagination and commune with the wilder, more romantic elements of nature, and its creators and proponents often valorized the idyllic pastoral. By the late eighteenth century, the trend of the English garden had spread, and famously, Marie Antoinette had a small English garden created at Versailles, where she would dress in simple muslin garments and milk cows.

The influence of these two styles — the strictly controlled, regimented landscape and the wilder, more imaginative landscape — can still be seen in contemporary gardens, and it’s arguable that our current garden style seeks to mesh the two tendencies, formal and informal, into a single area. Do your tastes run to the structured, decorative side of the French garden, or to the more romantic, abundant growth of the English garden? Or somewhere in between?