African players in Europe: Mane steps out of the shadows 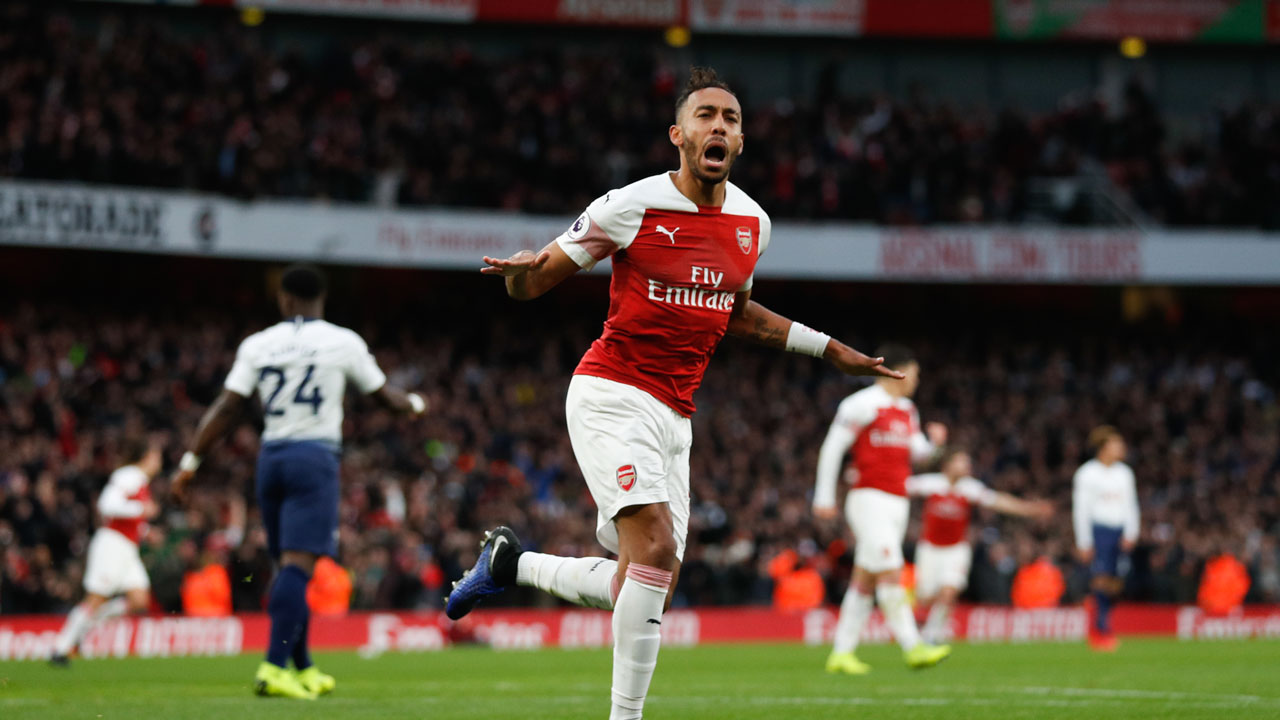 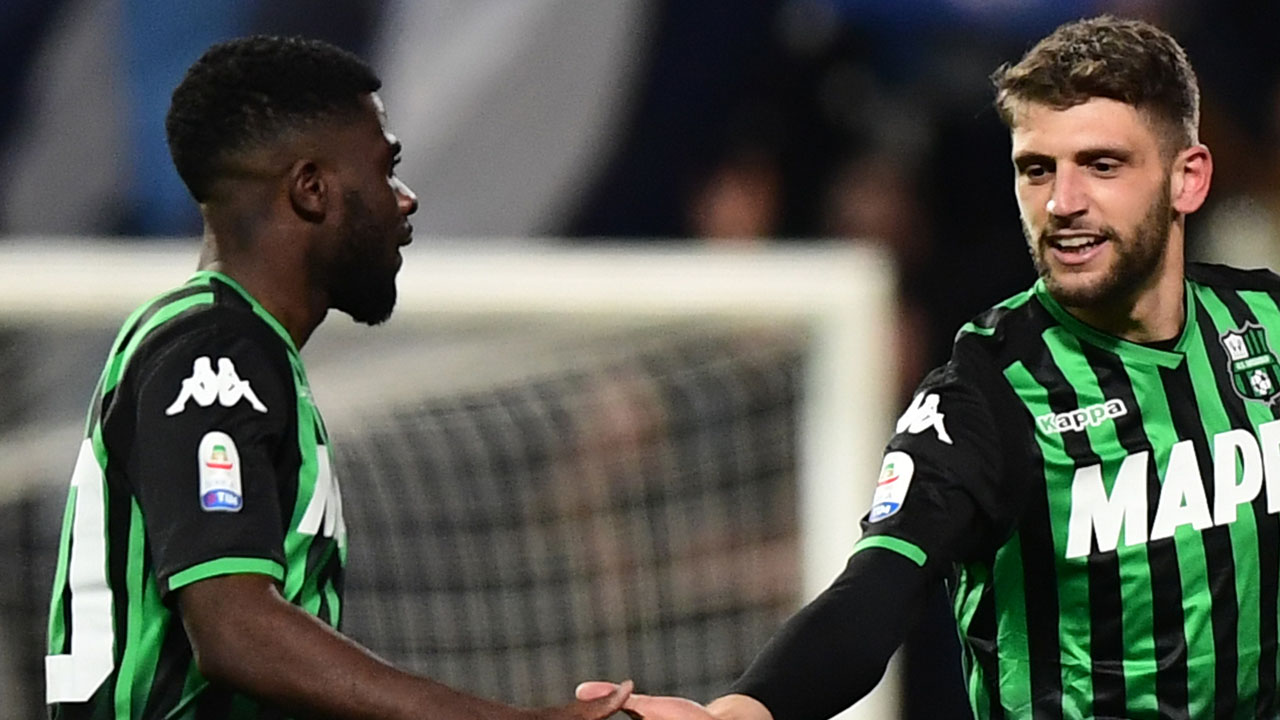 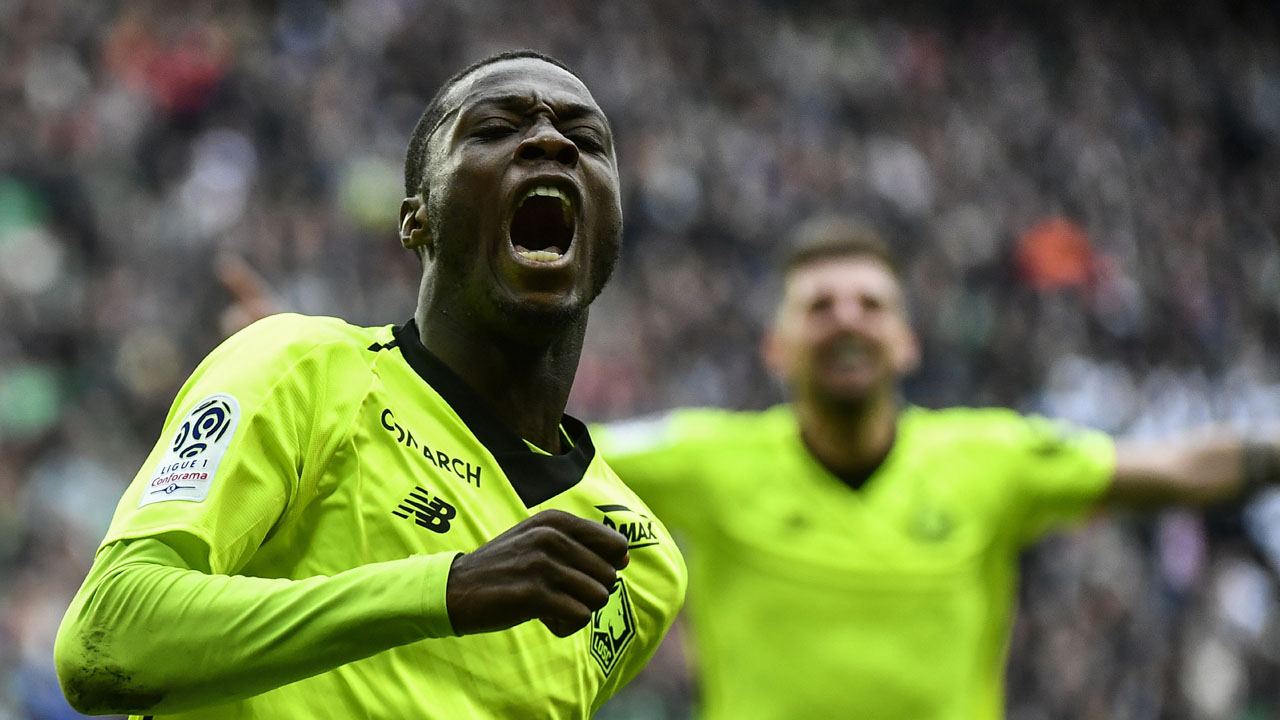 Senegalese Sadio Mane was the stand-out African performer in Europe at the weekend, scoring twice for Liverpool as they kept hot on the heels of Manchester City in the title race.

Often overshadowed by Egypt striker Mohamed Salah at Anfield, Mane netted the second and fourth goals in a 4-2 win over Burnley to close the gap behind leaders City to one point.

The striker converted a second-half penalty to wrap up Arsenal’s vital 2-0 win over Manchester United. Unai Emery’s side were ahead through Granit Xhaka’s first-half strike when Aubameyang stepped up to take the 69th-minute spot-kick controversially awarded for Fred’s challenge on Alexandre Lacazette. Aubameyang could have been forgiven for feeling nervous after his last-minute penalty was saved by Hugo Lloris in the recent north London derby draw with Tottenham. But he was ice-cool as he dinked a cool penalty past David de Gea to claim his 20th goal of the season in all competitions and lift Arsenal above United into fourth.

The winger extended his red-hot streak in Liverpool’s crucial win against Burnley. With Jurgen Klopp’s side needing a victory to close the gap on leaders Manchester City to one point, it was Mane who led the charge at Anfield. He put Liverpool ahead with a superb curling strike in the 29th minute after Roberto Firmino had cancelled out Burnley’s shock opener. And, after the visitors closed the gap to 3-2 in the closing moments, it was Mane who wrapped up the points with a clinical finish.

The Togo winger scored his first goal of the season, but it was not enough to stop Fulham slipping closer to relegation as the struggling Cottagers lost 3-1 at Leicester. Trailing to Youri Tielemans’ first-half goal, Scott Parker’s side drew level when half-time substitute Ayite equalised from close range in the 51st minute. The 30-year-old was only the second Togolese player to score a Premier League goal after Emmanuel Adebayor, but his first goal since February 2018 was not enough to inspire Fulham as Leicester scored twice in the closing stages.

The Nigerian helped Villarreal complete a crucial victory in their fight against relegation by scoring in a 2-0 win away to Levante. Villarreal scored in the 94th and 96th minutes at the City of Valencia Stadium, with Chukwueze grabbing the second, a superb bending effort that crept inside the far post. It was the 19-year-old’s sixth goal in his debut season in La Liga as Villarreal climbed out of the relegation zone.

France-born Ivory Coast international Boga played a pivotal role in Sassuolo’s 1-1 draw against Napoli. The pacy 23-year-old former Chelsea midfielder surged forward in a counter-attack and crossed for Domenico Berardi to score the opener after 52 minutes in Modena. Napoli grabbed a late equaliser to deny mid-table Sassuolo an eighth win this season.

The Algerian forward continued his impressive form by setting up Andrej Kramaric for the winner in Hoffenheim’s 2-1 victory over bottom side Nuremberg. Having scored four goals in as many league games, the 27-year-old hit the woodwork in the first half and then found Kramaric in the area for the Croatia striker to flick home his second goal after converting a first-half penalty.

The France-born Ivorian forward’s excellent season continued with his 17th Ligue 1 goal of the season to lift Lille past nine-man Saint Etienne. The 1-0 win maintained Lille’s grip on second place behind runaway leaders PSG. Pepe is now level in second place with PSG’s Edinson Cavani in the Ligue 1 scoring charts.