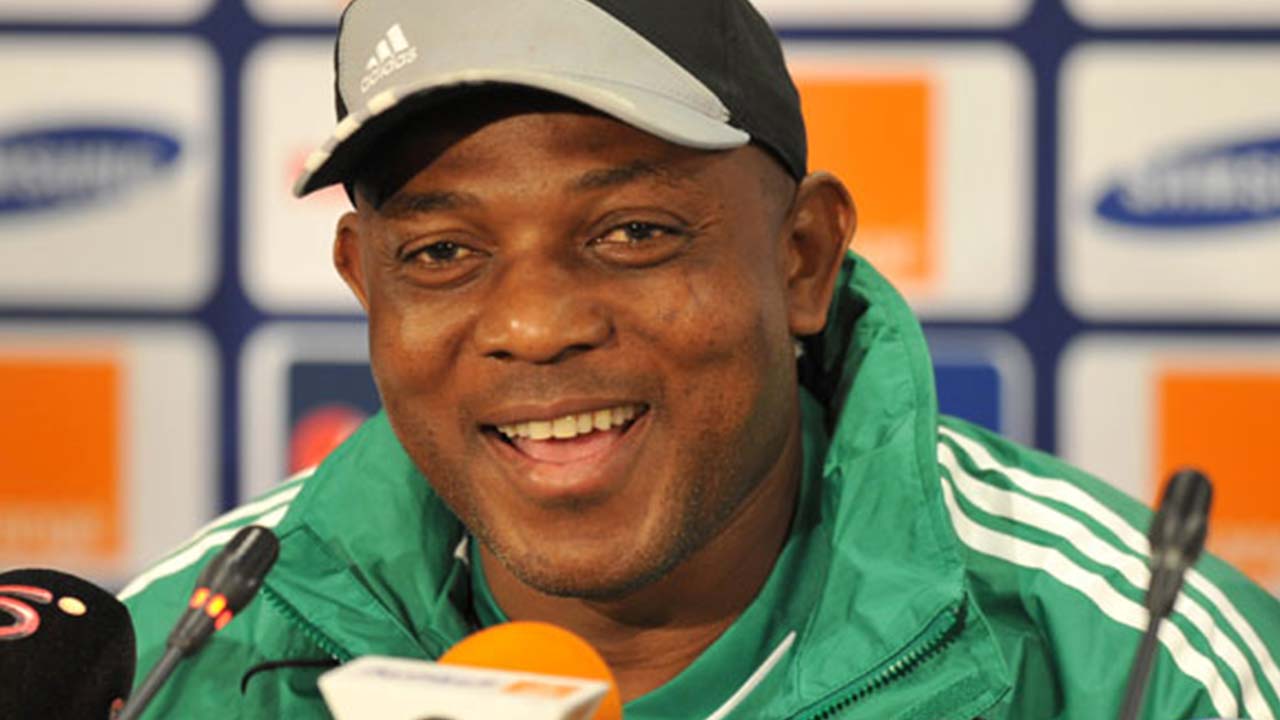 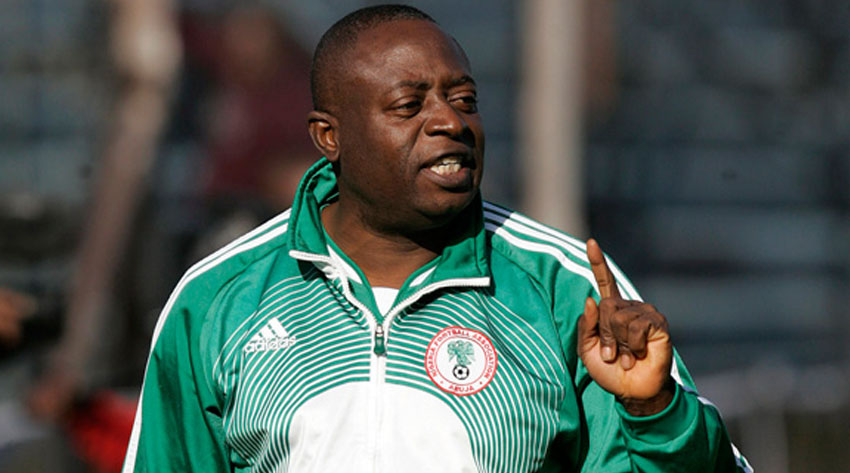 The National Association of Edo State Students (NAESS) has revealed that it has not jettisoned the idea of hosting a games in honour of two of Nigeria’s coaching icons, Shuaibu Amodu and ‘Big Boss’ Stephen Keshi, saying they have been contacting potential sponsors and participants.

NAESS disclosed that it has contacted many corporate organisations to tap into the goodwill of the duo, while it has also approached the Edo and Delta States’ to buy into the festival.

It said a tentative date of December 3 has been set for the games at the University of Benin Sports Centre, where several universities from across the nation are expected to vie for honours.

NAESS Sports Director, Comrade Adeoye Raphael last Thursday held a meeting with the UNIBEN Director of Sports, Dr. (Mrs.) Igbase, where issues relating to the games were discussed and assurances given.

Raphael explained that the games that will be played at the festival include football, swimming, basketball and athletics, adding, “a lecture is also scheduled to be delivered by a major stakeholder during the games.”

He added: “Dr. Igbase in her speech said that people don’t understand the benefit of sports in the society in uniting and developing the economy financially, morally and mentally. She said that almost all things in life are found in sports ranging from culture, medical, education among other things.

“All relevant organs of the University including security, power generation and other logistics have been put on alert for the festival at the UNIBEN Sports Complex.”