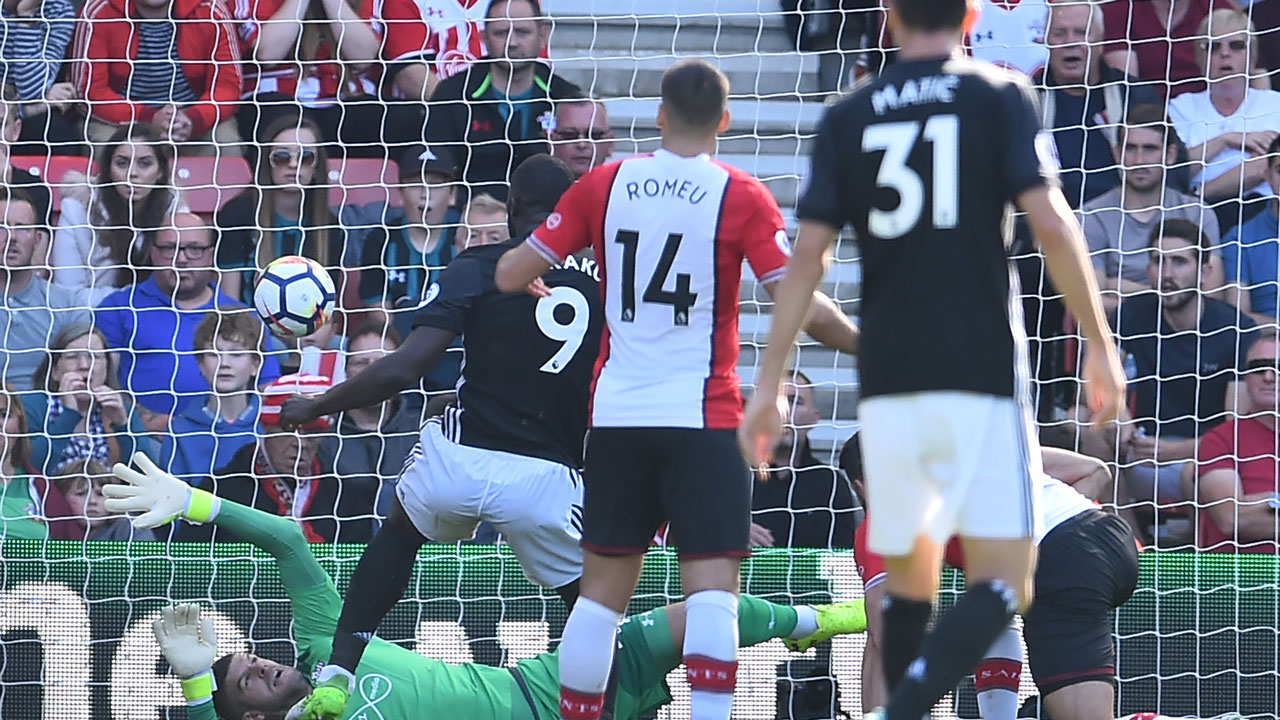 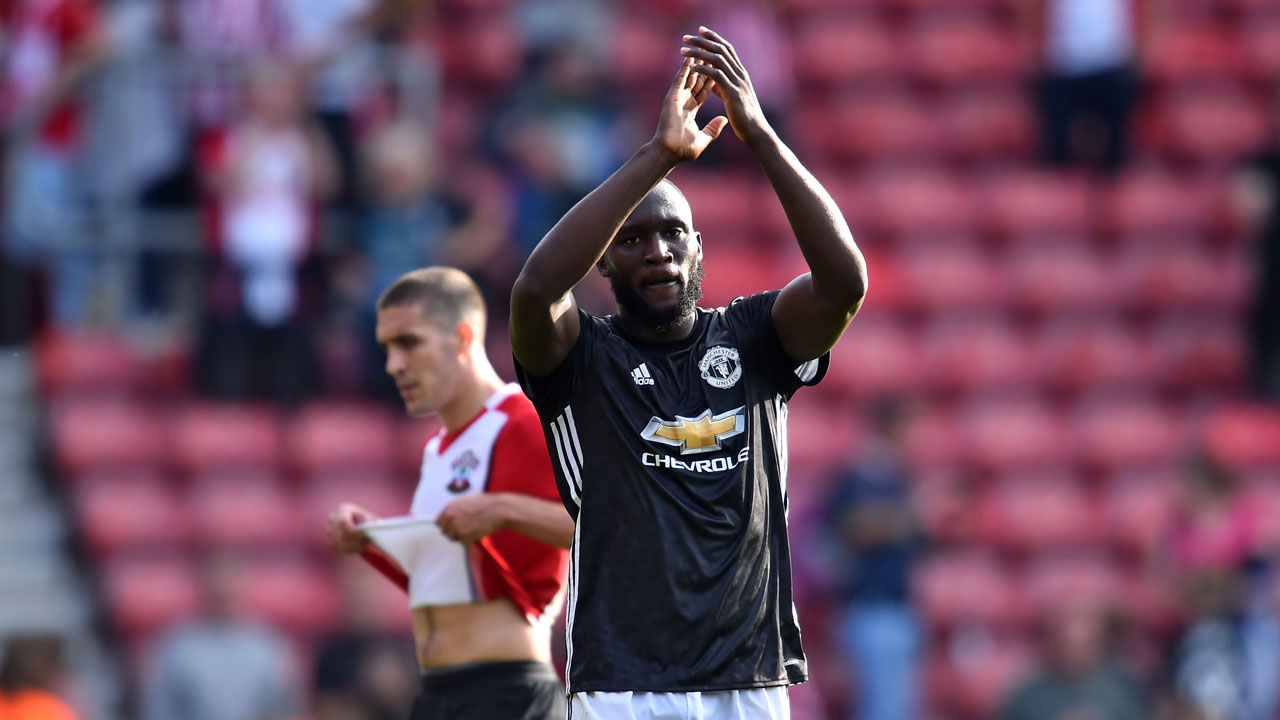 Romelu Lukaku fired Manchester United to a 1-0 win over Southampton as Jose Mourinho was sent to the stands at St Mary’s on Saturday.

Lukaku scored the only goal of the game in the first half, but United had to survive a late barrage of Southampton pressure that played a role in Mourinho’s dismissal.

It was an indication of the visitors’ anxiety that United boss Mourinho was dismissed by referee Craig Pawson in stoppage-time, apparently for encroaching onto the pitch during a Southampton attack.

United and Mourinho are second behind Manchester City on goal difference after the leaders crushed Crystal Palace.

But they can console themselves with the fact that a fifth victory in six matches gave them a club record-equalling 16 points at this stage of a Premier League campaign.

Southampton have now failed to score in nine of their past 10 home games, and their manager Mauricio Pellegrino, formerly with Valencia, has failed to best Mourinho, the ex-Real Madrid coach, in five attempts.

United were on top from the first kick and could have had an early penalty when Wesley Hoedt grabbed handfuls of Marouane Fellaini’s shirt as Juan Mata’s corner came over.

Instead, Pawson gave a free kick against Fellaini for reasons best known to himself.

It was no surprise when United took the lead after 20 minutes.

Ashley Young swung the ball over towards the far post and Belgian striker Lukaku jumped above Ryan Bertrand to head goalwards.

Southampton goalkeeper Fraser Forster could only parry and Lukaku reacted more quickly than the dozing defenders to convert the rebound.

Frustrations
Saints could not deal with United’s movement and when Maya Yoshida brought Mata down 22 yards out, Marcus Rashford hit a clever free kick that dipped inches wide of Forster’s right-hand post.

In contrast, Southampton often had only Shane Long forward, and his frustrations came out in the form of a nasty kick at Fellaini, for which he was booked.

United were so much in charge that they would have been annoyed to be only a single goal ahead at half-time, but perhaps it had been too easy.

Their players had not been forced to work hard and seemed to show little sense of urgency to get shots on goal.

They almost paid the price five minutes into the second half.

A flick by Yoshida from a Southampton corner was half-blocked and the rebound fell to Oriol Romeu, who somehow managed to stab the ball wide from three yards out.

That near miss inspired Southampton and they began to attack in greater numbers.

Nathan Redmond cut inside Antonio Valencia and hit a shot that United goalkeeper David De Gea held only at the second attempt.

And Long appealed in vain for a penalty when he was nudged from behind by Phil Jones as they chased a long forward pass.

Fellaini was in the right place to nod a header by Romeu off United’s goal line, and a pass from Dusan Tadic to Romeu, only for the Spanish midfield player to shoot across goal and wide again.

Substitute Ander Herrera missed a chance to settle United’s nerves and, perhaps, the match but shot a foot high from 18 yards.