Over one million females IN! 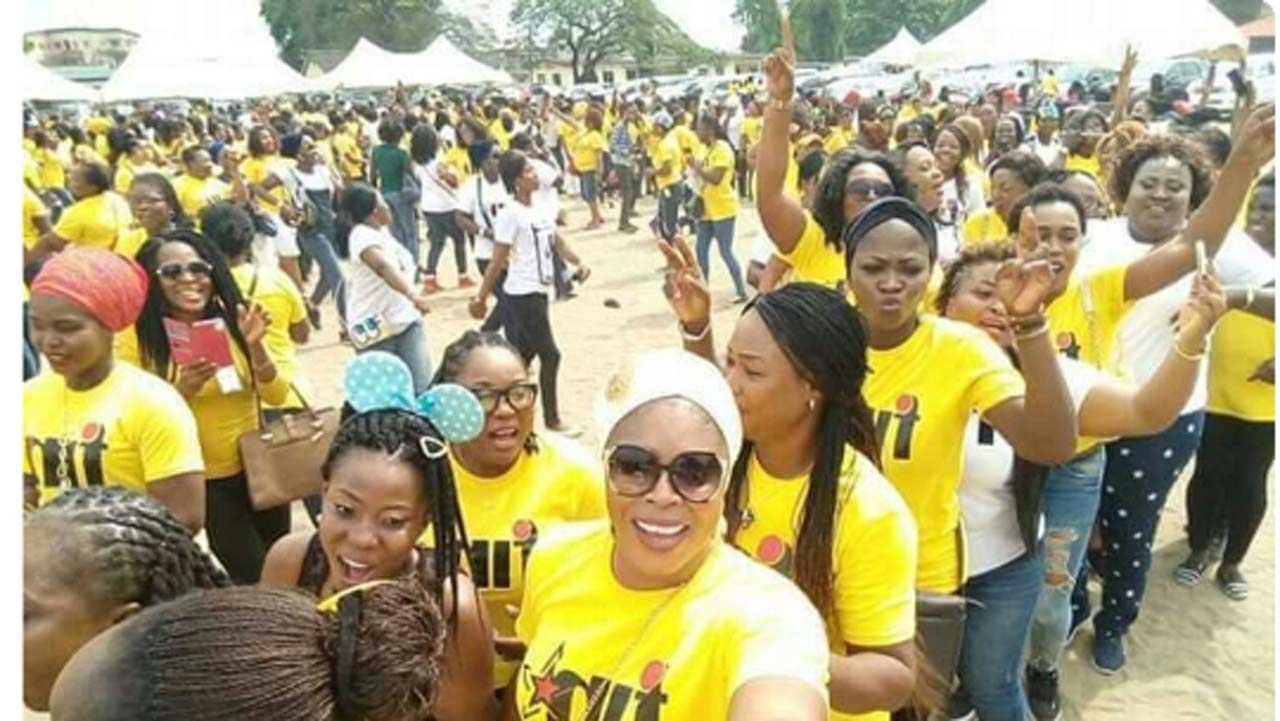 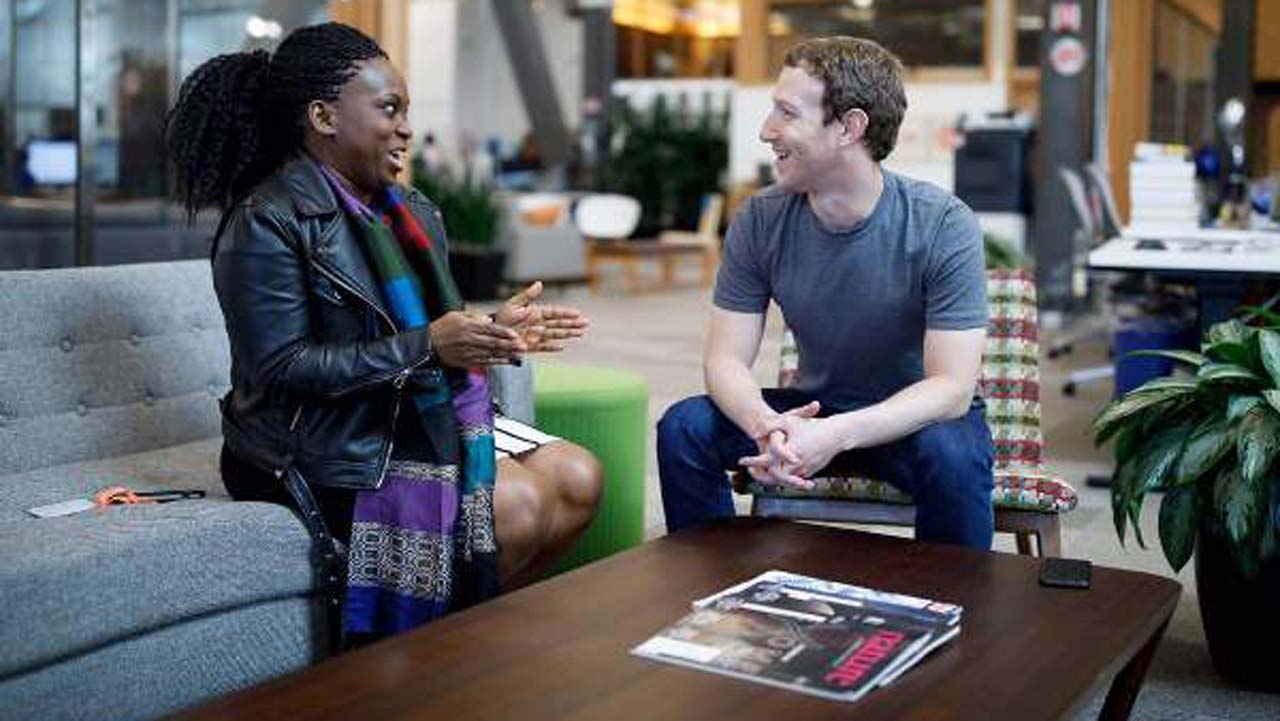 Lola Omolola and Mark Zuckerberg, the founder of Facebook

I have always had this theory that when women get into technology, they do much better because they are more focused. They are typically not in tech to prove any point to others, but themselves, and they excel as a result. Lola Omolola is one of those women. Lola, however, started in media and broadcasting, then she discovered technology and went all-in.

Lola is a Nigerian based in Chicago. She is a wife and mother of two daughters, but she is also the creator and leader of the largest online group of women in Nigeria and Africa. Lola has become quite influential even though she modestly does not admit it.  I believe that getting that many people into a group with meaningful purpose is a great achievement. It has now become her full-time passion.

She initially started a food blog called SpiceBaby then ended up now creating the largest group of African women on Facebook with over 1 million members in only twenty months. The group used to be called Female in Nigeria and has been popular online and offline with the acronym “FIN”. It has now renamed itself to “Female IN” to reflect its Global nature.

The group membership is strictly female only. They have Nigerian members from all over the world and now other Africans and non-Africans. The group grew so fast that it has attracted the attention of Facebook who invited and hosted the FIN founder at their Menlo Park Head Quarters in California recently. The event was to explore what drives Lola’s passion for connecting women.  They also wanted to celebrate FIN as one of the most “meaningful communities” on its platform while pledging ongoing and personalised support.

I remember when she just started the group, and they suddenly had thirty thousand members. She was quite surprised and considered moving it to a different platform outside Facebook. She decided against it eventually as it was the ease of joining from a platform with existing users that probably made the group grow that rapidly.

Being a man, I have no access to the FIN group, but almost all the members I have spoken to are in awe of what they have collectively created. It is a place where ladies can talk very freely and discuss with each other. So many women are grateful for it and swear that it has completely changed their outlook on life. That effect is quite profound, and it is spreading virally. A week after they crossed the one million-member mark, Lola confirmed to me that they added another thirty thousand members. They have grown by another twenty thousand members again since then. Quite a phenomenon.

Creating FaceBook Groups
I have created and administered some groups on Facebook with significant numbers as well, and I have seen how useful Facebook groups have become in not only giving people a voice but aggregating knowledge. The sheer size of the membership of FIN means that these positive attributes will be exponentially enhanced. That has been the case.

Facebook groups and pages are very easy to create. There is quite a number of them online. The fear most external commentators have is that they more often than not become echo chambers that discourage healthy debate rather than encourage diversity of opinion. The growing Global problem with Fake news (especially in America) has recently been attributed to groups on Facebook and WhatsApp that reinforce common certain beliefs and mindsets.

I think that in the case of Africa, it is the opposite. It is changing our culture of silence and stereotypes. A lot of people who would have been embarrassed about speaking publicly usually find their voice in these groups. Another benefit is that a lot more networking happens as stereotypes are broken down. One can then argue that Africans are helping Facebook indeed in achieving its mission of connecting people and creating communities.

I believe that the success of Facebook groups just as with most grouping of humans depends on the leadership and coordination provided. Lola is well respected and even revered by the members, she has an excellent Admin team, and she mentioned that they created a process to onboard moderators. They have something like a “Moderator Academy.” They have strict rules about content and sharing that they keep reminding the members about, it has turned the group into a movement. The members also meet offline. The last offline “group event” they had in Lagos had over three thousand women in attendance.

Building Communities
I told Lola that she had created a new organisational model for online communities entirely. Probably a new way to also to set up and organise offline communities as well. The success the group has achieved is not only because of content shared. The structure and order have made all the difference, and it is why the membership keeps growing. I know some people who say that are only present on Facebook because of FIN.

It is interesting that communities are one of the themes stressed by Mark Zuckerberg, the founder of Facebook at his recent Harvard University Commencement address. He said: “We all get meaning from our communities. Whether our communities are houses or sports teams, churches or music groups, they give us that sense (that) we are part of something bigger, that we are not alone; they give us the strength to expand our horizons.”

Lola has created something that has made over a million Nigerian/African women have a voice. They have become part of something bigger, they have become a movement. That is a great achievement.