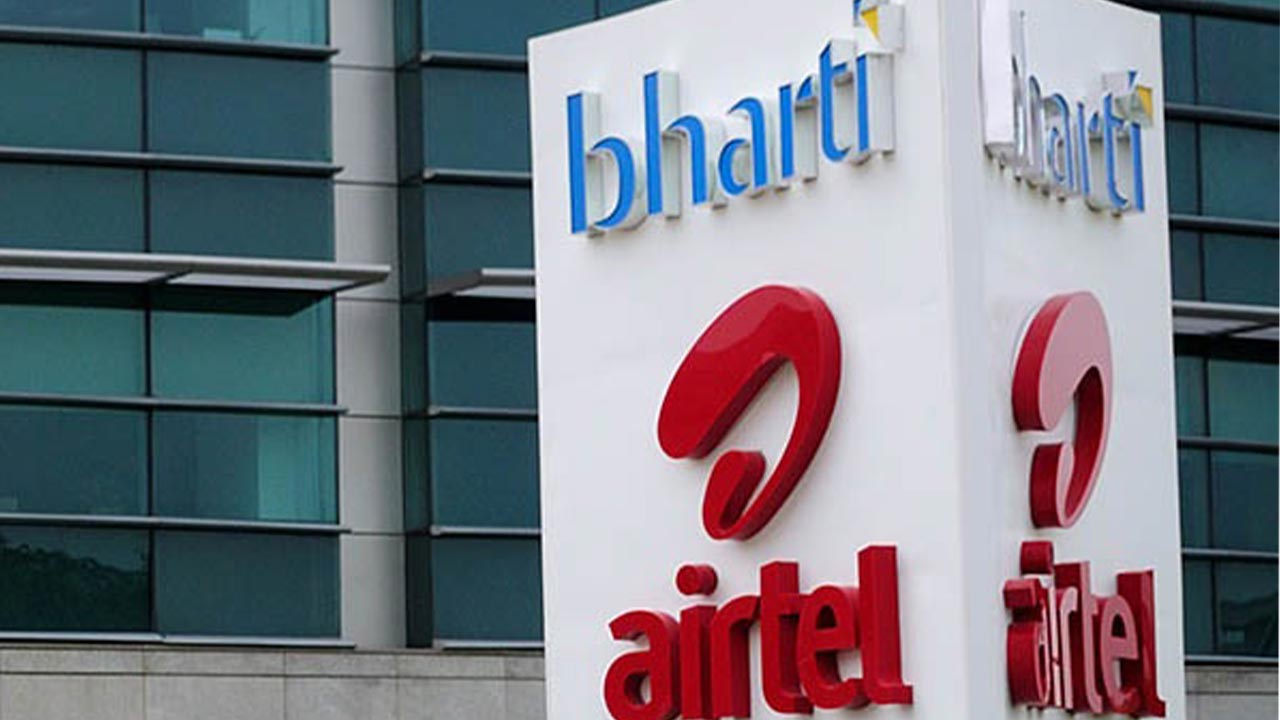 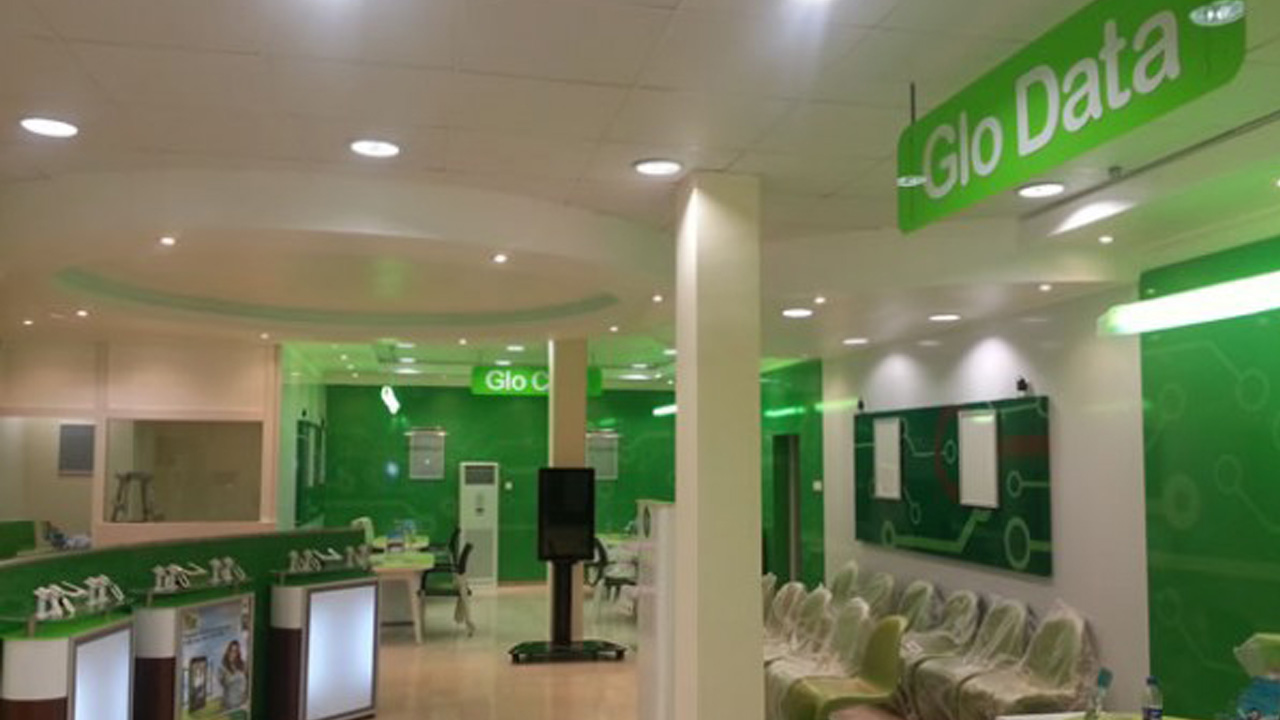 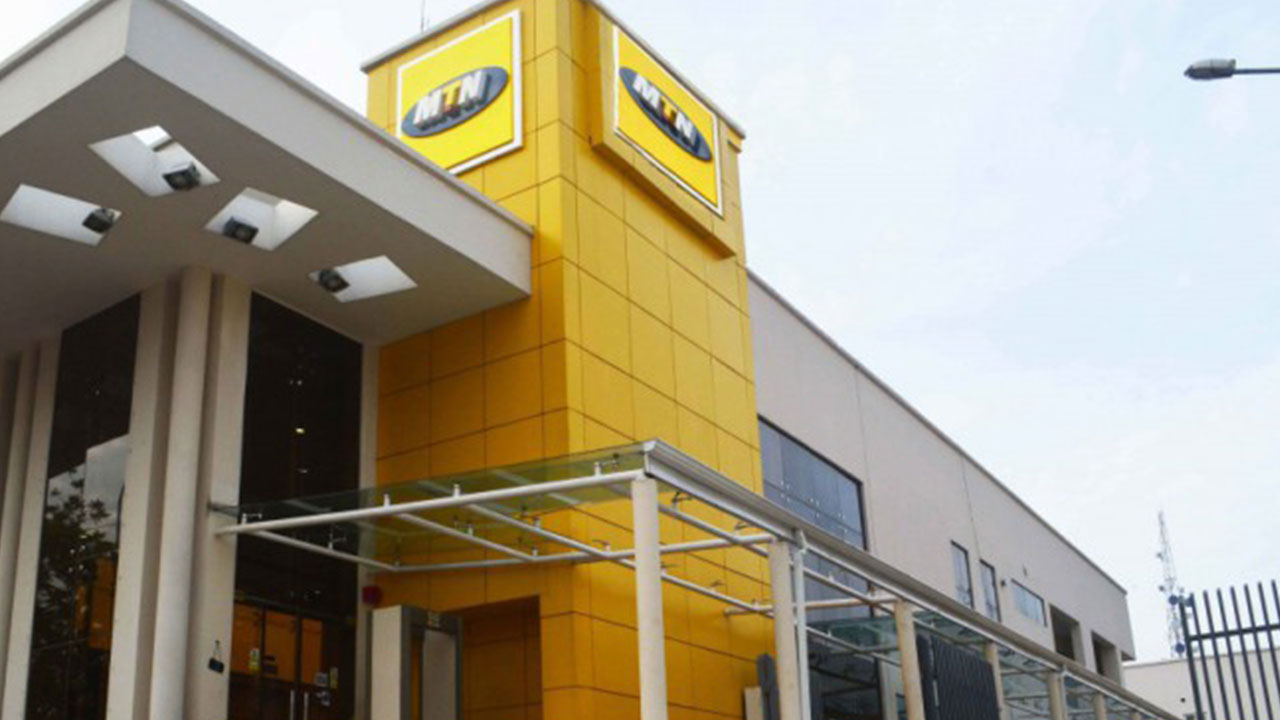 MTN
The poor performance of the economy may have also found expression in the activities in the telecommunications sector; as Mobile Network Operators (MNOs) growth profile continued to fall.

The Guardian checks showed that the combined growth rate of the quartet of MTN, Globacom, Airtel and Etisalat went down by 0.86 per cent in quarter one 2016.

Specifically, according to the data obtained from the Nigerian Communications Commission (NCC) on Monday, MTN for obvious reasons recorded major fall in the period under review, which impacted on the collective growth of the MNOs for the quarter. MTN, according to the statistics fell by 6.87 per cent.

The duo of Globacom and Airtel earned major growths, recording 4.88 per cent and 4.95 per cent respectively. Etisalat, which is in it seventh year in the country, recorded 1.28 per cent growth in the period under review.

Going by the statistics, it appeared that it was only Airtel, owned by India’s billionaire, Sunil Bharti Mittal that recorded the highest growth between Q4 of 2015 and Q1 of 2016. According to the NCC statistics, Airtel grew from 3.64 per cent to 4.95 per cent in the period under review.

Further analysis of the statistics showed that the MNOs in Q3 of 2015 recorded 1.32 per cent growth and 0.17 per cent in Q4, but for some regulatory reasons and economic downturn in the country, their combined growth stood at negative 0.86 per cent.

In addition, the Code Division Multiple Access (CDMA) sub-Sector, which has Visafone (now owned by MTN) and moribund Multilinks, their growth suffered a serious dip, recording negative 45.55 per cent fall in 2016 Q1 as against 5.23 per cent growth last quarter of 2015.

Already, MTN Group grew its total subscriber base by one per cent to 230.3 million over the year to end-April; even after suffering a seven per cent drop in the number of its Nigerian customers and 11 per cent drop in Ugandan customers, based on the need to comply with stricter registration requirements in the countries.

Music
Taylor Swift Reportedly Engaged
NOW
Singer Taylor Swift is reportedly engaged to beau Joe Alwyn. According to Page Six, a source informed them that Alwyn popped the question months ago, but only their closest friends and family were informed. The source said "Basically immediate family, and trusted, very old friends. Everyone has been sworn to secrecy, too.” “Again, only a…
Nigeria
Peace Corps secures release of inmates in Benue
5 mins ago
The Peace Corps of Nigeria, an NGO, has secured the release of four inmates of Otukpo Medium Security Custodial Centre in Benue. The corps, which secured the release of the inmates through the payment of their fines, also offered immediate employment to them. It also donated a cow, bags of rice and salt, gallons of…
Nigeria
Niger Delta group hails military onslaught against oil thieves
6 mins ago
A group, the Niger-Delta Environment Restoration Coalition (NDERC) has hailed the Defence Headquarters (DHQ) for renewed onslaught against crude oil thieves operating in the region. The President of the group, Mr Justice Eselomo, gave the commendation in a statement on Friday in Abuja. Eselomo said apart from saving the country huge amount of money that…
Nigeria
Untreated malaria may lead to mental disorder, expert warns
10 mins ago
Mr Tobias John, a public health expert, on Friday warned that malaria might lead to Common Mental Disorders (CMDs) if left untreated. John, who is the Northeast Zonal Coordinator of the National Agency for the Control of AIDS (NACA) gave the warning in an interview with the News Agency of Nigeria (NAN) in Gombe. He…
World
US Supreme Court lets Biden end Trump-era immigration rule
21 mins ago
The US Supreme Court on Thursday gave President Joe Biden's administration the green light to end the so-called Remain in Mexico policy instituted by Donald Trump as part of his hardline approach to immigration.

Business News
FG seeks N150b investment in ICT sector by 2025
28 Dec 2021
To unleash Nigeria’s potential for industrialisation and sustainable economic growth, and to ensure competitiveness in a global digital economy, the government has said it will take measures to digitise...

Capital Market
2021: Weak incomes, inflation push investors away from rights issues
28 Dec 2021
A lot of listed firms on the Nigerian Exchange Limited (NGX) may, in the near future, be controlled by foreign investors due to failure of existing shareholders to subscribe to rights issues offered by their companies...

Telecoms
The good, bad and ugly of Twitter ban, NIN-SIM regulation, 5G auction
29 Dec 2021
As the year 2021 gradually coasts to an end, one of the sectors of the economy most affected by government policies and inaction has been the information and communications technology/telecoms sector.