NBA Finals 2021 Presented by Youtube TV: By The Numbers

The National Basketball Association will crown its 75th champion when the Eastern Conference Champion Milwaukee Bucks meet the Western Conference Champion Phoenix Suns in the NBA Finals 2021 presented by YouTube TV beginning Tuesday, July 6 at 9 p.m. ET, airing on ABC and ESPN Radio in the United States and on Sportsnet, RDS and TSN in Canada. This year’s Finals will reach fans live in 215 countries and territories in 59 languages on their televisions, computers, mobile devices and tablets.

Here is a by-the-numbers look at NBA Finals 2021 presented by YouTube TV:

NBA Finals Around The World 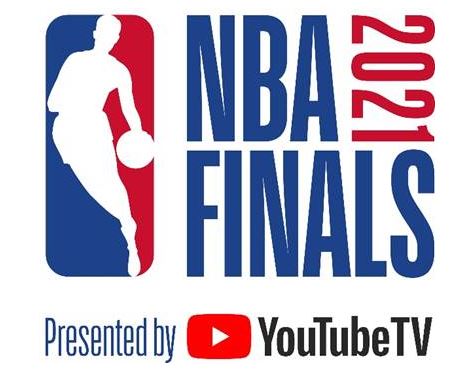