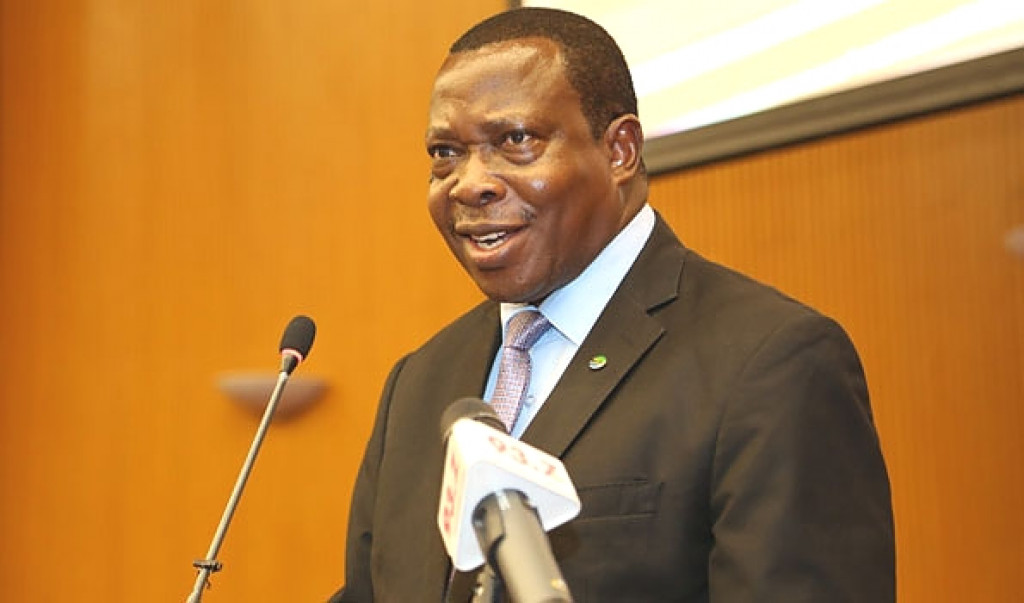 Dr. Mpango disclosed this at the ongoing African Green Revolution Forum (AGRF) 2021 Summit, which is taking place in a hybrid format in Kenya, whereby the VP participated virtually on behalf of President Samia Suluhu Hassan. With the country now implementing its third National Five-Year Development Plan (FYDP III), Agriculture is seen as central to industrialisation and a source of livelihood for approximately 65 percent of the Tanzanian population. The agricultural sector employs 66,3 percent of the country's workforce.

“The FYDPII had set a target of attaining a real growth rate of 7,6 percent in the GDP share of 29.4 percent and 24.9 percent share in total exports and in total employment at 56.5 percent. “Such target was not met as the sector has grown by an annual average of 5,1 percent, accounting for an average of 27,7 percent to GDP share, 24,1 percent to export earnings and 65 percent of total employment,” indicates the FYDP III document.

For the duration of FYDP III, efforts are directed to consolidate and further scale up the achievements, so far recorded and explore opportunities afforded by the adoption of Climate Smart Agriculture approaches (CSA). In the meeting, Dr. Mpango also revealed that during the UN Food System Summit on September 23, this year, Tanzania will present a paper on the area of agriculture financing, lack of quality seeds for agriculture and fisheries, pests' challenges and lack of modern technology in agriculture as well as livestock keeping.

The summit brought together political leaders, policy makers, donors, investors and innovators to discuss novel ways to transform Africa's food production system amid challenges posed by the pandemic, climate change, diseases and pests. Other topics discussed include innovation in the agriculture sector and the role of women in the invention and innovation of appropriate technologies in the continent.

Kenyan President, Uhuru Kenyatta who was hosting the meeting said that bold policy choices combined with investments in appropriate technologies were key to boost agricultural productivity in Africa. “We must identify immediate steps to accelerate agricultural transformation, achieve food and nutrition security for our citizens even as we embark on rebuilding our economies after disruptions triggered by the pandemic,” said Kenyatta.