Scorecard: How does Sanwo-Olu stack up in his first year in office? 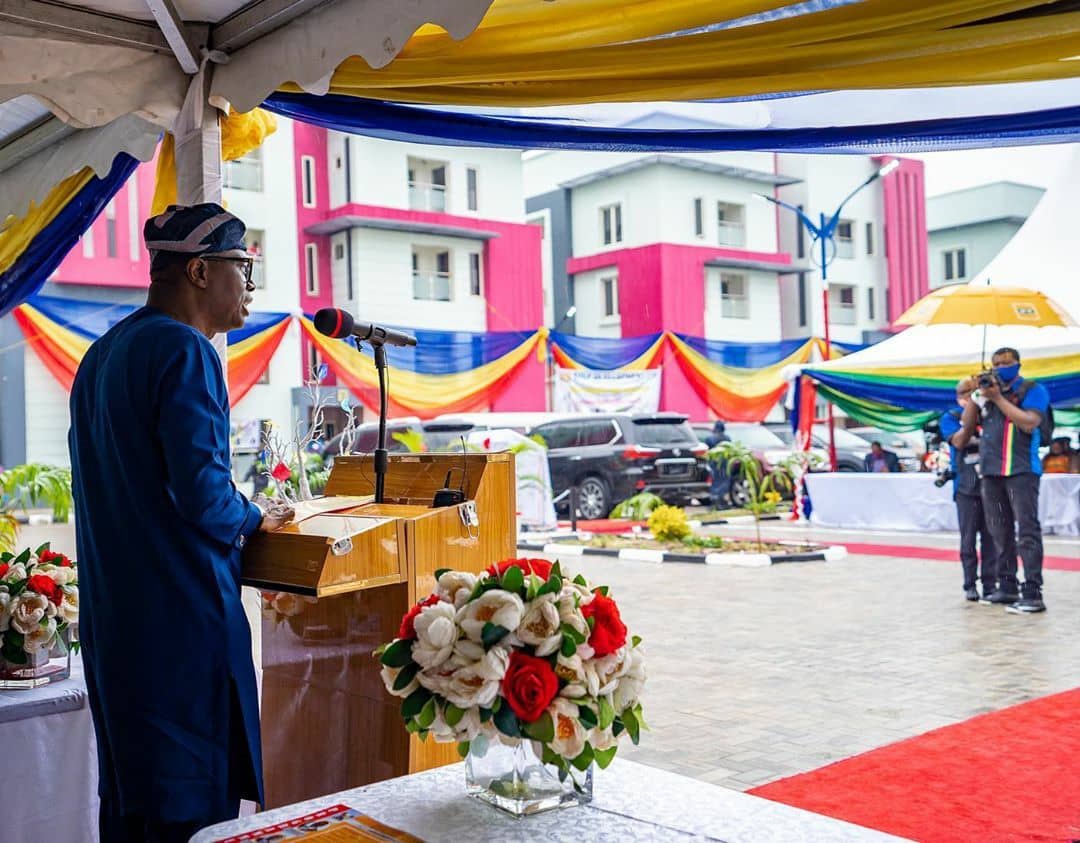 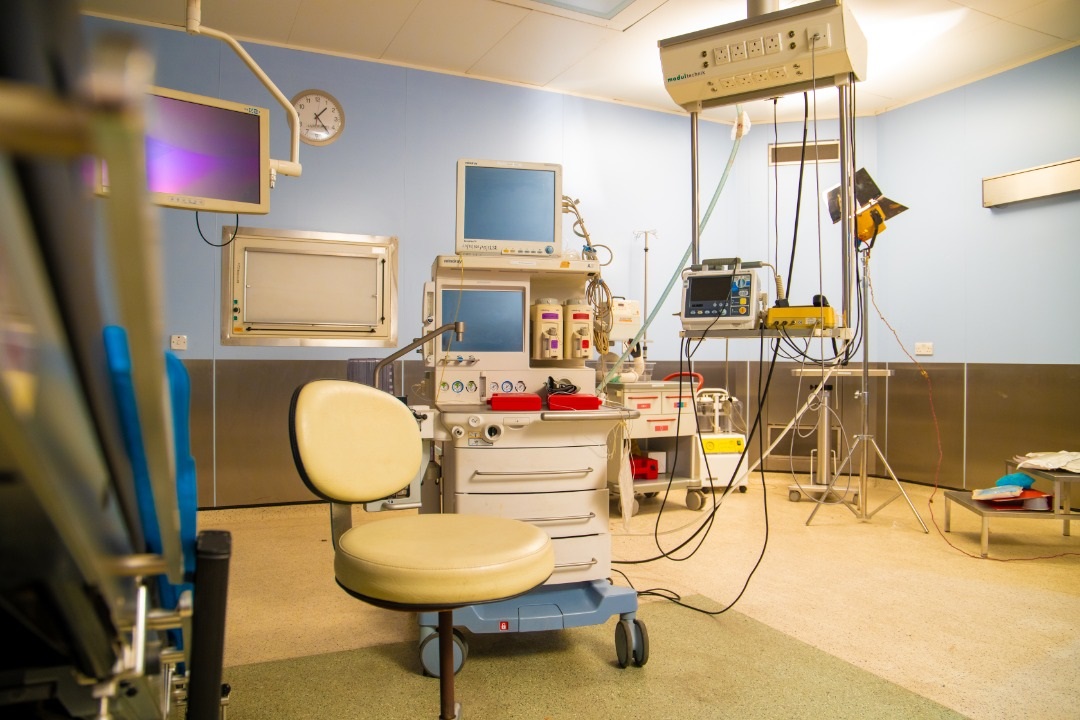 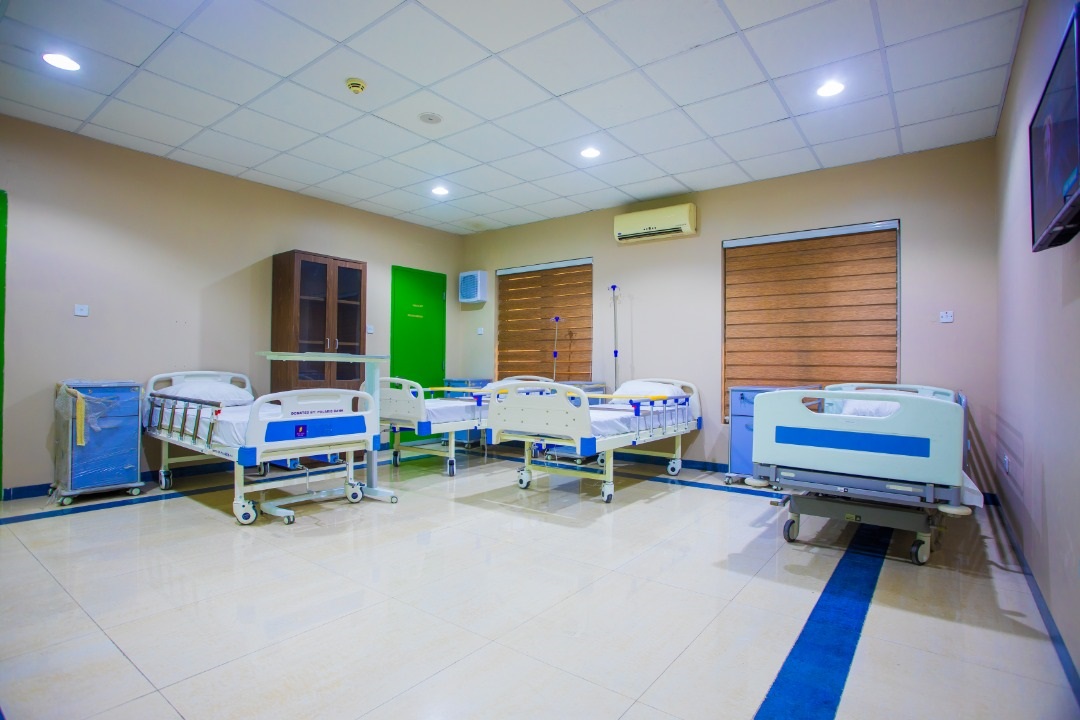 Hospital Beds
Mr Governor, Babajide Sanwo-Olu’s first year in office can perhaps be best summed up with a promise he made to “Love the people the way they want to be loved, not the way you want to love them” in his election manifesto.

This approach – that the needs of Lagosians should always take priority – has enabled Mr Governor to work well with the people of Lagos to stand in the face of any challenge with courage, evident most especially over the last couple of months with the global pandemic. If we are to adequately score Mr Governor, we should review his performance over key aspects of his election promises.

On transportation and traffic management, Sanwo-Olu promised to fix all potholes and maintain Lagos roads all year round, he also pledged to complete existing road projects, as well as fix inner-city roads.

So far, over a hundred roads across the state have been rehabilitated by the Lagos State Public Works Corporation (LSPWC), with ongoing rehabilitation and rapid response from the Corporation to fix even more roads within the state.

What has also been impressive about this effort particularly is the level of communication and transparency they have maintained with the process. Notices go out regularly across different media platforms and formats to inform the public about areas being worked on in advance, to manage traffic and delays.
On health, Mr Governor promised that the Lagos Health Insurance Scheme will be expanded to accommodate 500,000 households by the fourth quarter of 2019, and the health budget would be increased from 8.6 per cent to 15 per cent.

The health sector perhaps represents one of the biggest successes of Mr Governor as the health budget was increased by 58 per cent to N33bn from N21bn that was allocated in 2019.

Budgetary allocation for education was promised to be upped from the current 12.07 per cent to 18 per cent. “We will immediately embark on the renovation of public schools and make them conducive for learning. Teachers will be trained for capacity enhancement in modern teaching methodology,” Sanwo-Olu’s manifesto read.

The Lagos State Budget shows the administration plans to spend N48 billion on education and technology. This represents a 60 per cent rise in capital allocation to the Ministry of Education. Already, renovation projects have been commissioned and training for teachers have been ongoing in the state.

The people of Lagos have always asked for good roads, good health care, good education amongst other things, which Mr Governor, in looking at his scorecard for the last one year, is obviously on track to fulfilling the desires and requests of the people.

“Looking at what the Governor has been able to achieve within one year of being in office, there is much confidence that even more will be achieved under his leadership in the coming years. Mr Governor is working, the people are happy, Lagos is moving forward,” noted Hakeem Animashaun, a civil servant working in Lagos state.