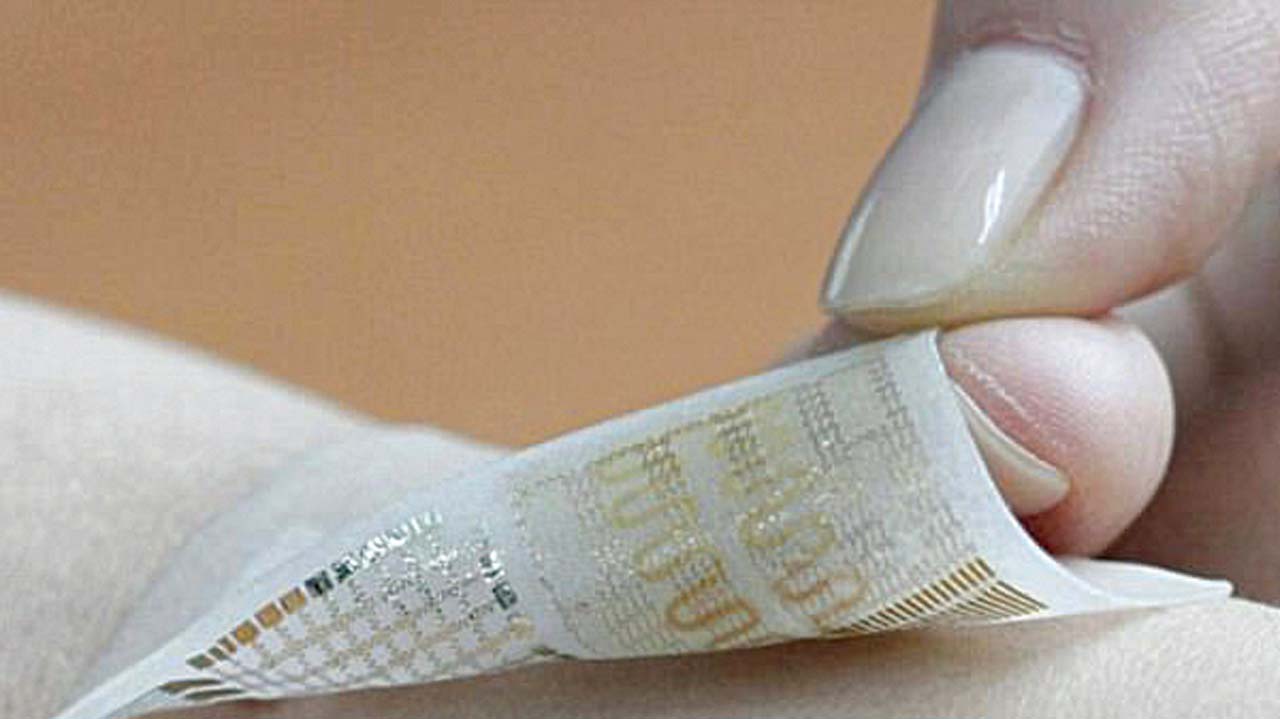 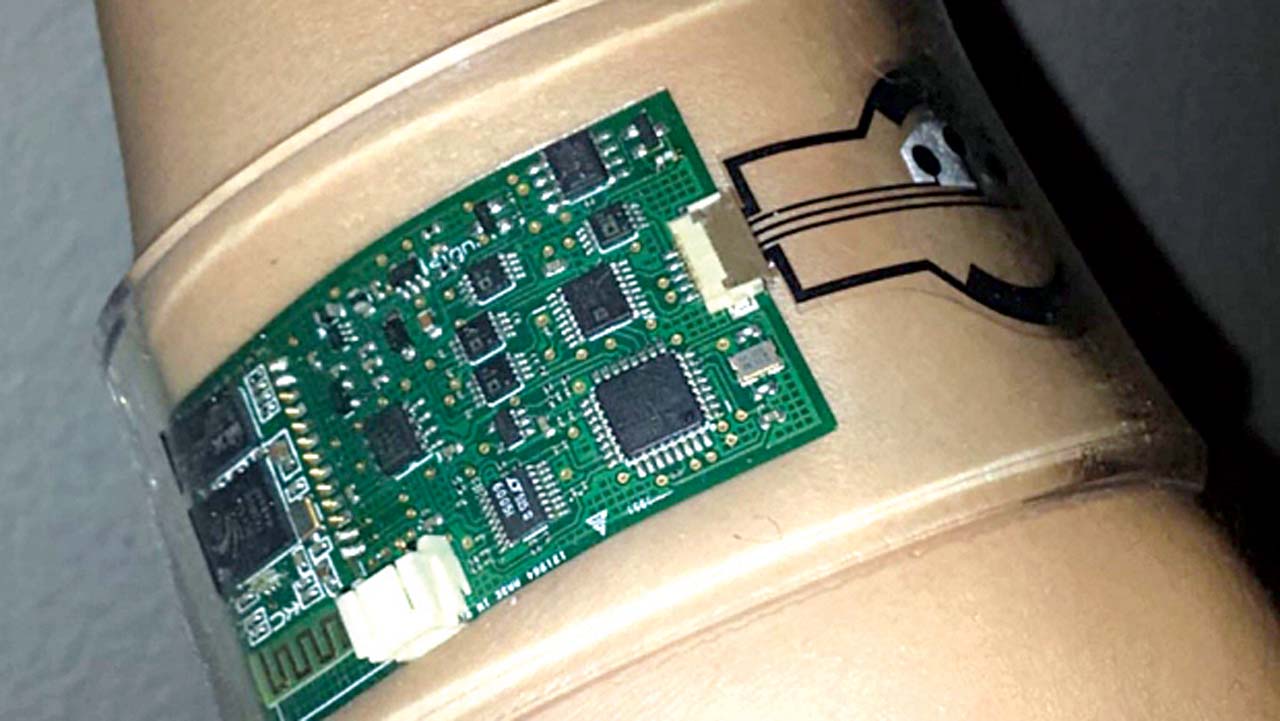 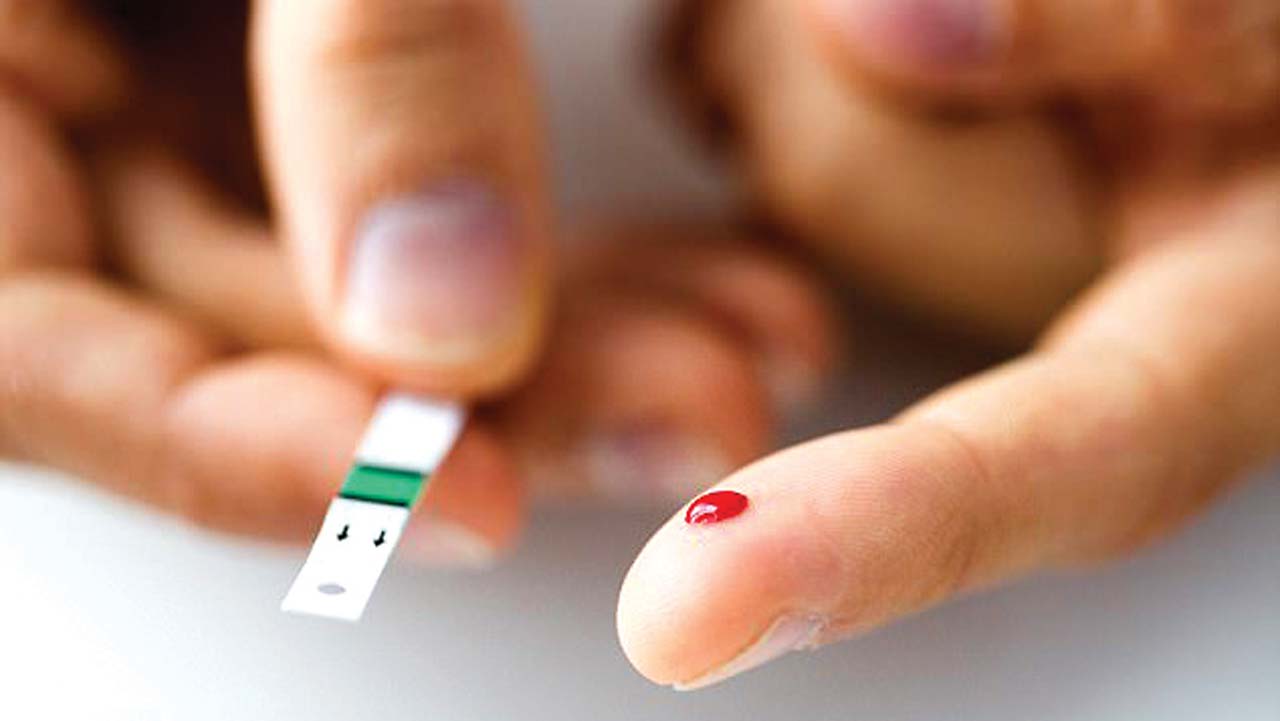 Scientists have made major breakthroughs in using portable devices to not just harvest drinking water from dry air using only sunlight but diagnose diseases such as diabetes, cystic fibrosis, infections and blood clotting.

Leading the pack is a new device the size of a coffee mug can generate drinkable water from desert air using nothing but sunlight. Co-creator and a chemist at the University of California, Berkeley, United States (U.S.),Omar Yaghi, said: “With this device, you can harvest the equivalent of a Coke can’s worth of water in an hour. That is about how much water a person needs to survive in the desert.”

The study was published in Science. Though that may not sound like much, its designers say the current device is just a prototype. But the technology could be scaled up to supply fresh water to some of the most parched and remote regions of the globe, such as the Middle East and North Africa, they say.

Also, an ultra-sensitive wristband may improve diagnosis and treatment of cystic fibrosis, diabetes and other conditions, researchers said on Monday. Unlike previous sweat sensors, the new model requires only a trace of moisture to do its job and doesn’t require patients to sit still for 30 minutes while it collects a sample.

The device contains flexible sensors and microprocessors that stick to the skin and stimulate sweat glands. The sensor electronically transmits the results for analysis and diagnostics.

The wearable device, designed in collaboration with researchers at the University of California, Berkeley, detects the presence of different molecules and ions. For example sweat that contains more chloride generates a higher electrical voltage at the sensor’s surface.

High chloride ion levels may indicate cystic fibrosis, while high blood glucose levels a sign of diabetes. The sensor electronically transmits the results for analysis and diagnostics, according to the report in the Proceedings of the National Academy of Sciences.

Also, scientists have said smart bandages that can detect how well a wound is healing and send messages back to the doctor will be trialled within the next year. Tiny sensors are fitted into the dressings that can spot infections, pick up blood clotting, and send data back to the patient’s doctor.

It could also connect to a smartphone in order to track other health concerns – such as diet – that could be hindering the healing process. The new technology is to be trialled by Swansea University within the next 12 months.

Professor Marc Clement, chairman of the Institute of Life Science, said: “You combine all of that intelligence so the clinician knows the performance of the specific wound at any specific time and can then tailor the treatment protocol to the individual and wound in question.

“Traditional medicine may be where a clinician might see a patient and then prescribe the treatment approach for a month or three months. “What the future holds is a world where there’s the ability to vary the treatment to the individual, the lifestyle and the pattern of life.

“Sometimes we revere doctors so much that we tell them all is well but all of the evidence is there before them in this 5G world, so the clinician and patient can work together to address the challenge.”

Speaking to the BBC, he added: “The next thing is to make those dressings at a cost that is affordable for the health service.” There are already clinical trials underway on smart bandages that glow bright yellow if the wound has been infected.

Also, a sensor in the arm may help thousands with diabetes avoid having frequent finger prick tests. The device, called Eversense, is slightly larger than a pill and is implanted under the skin in a five-minute procedure.

It then continuously monitors blood sugar levels from the fluid that bathes cells just below the skin and transmits the data to a smartphone. If blood sugar levels drop too low or are too high, the patient receives an alert on their phone, so they can take insulin to reduce the levels or eat something sugary to increase them.

The device also has a vibration alert in case the phone is off or there is no signal. It stops patients needing regular finger prick tests, which can be painful. It has been approved in Europe.

A study presented recently at the Diabetes Technology Meeting in Maryland, U.S., showed it was accurate and effective when tested on 90 adults with type 1 or type 2 diabetes for 90 days.

Patients with this type of diabetes currently monitor blood sugar levels by taking between four and ten finger-prick tests a day, which helps them work out how much insulin they need.

But this method only gives a snapshot of blood sugar levels at that time, so it can be difficult to tell if they are rising or falling. It means that despite regular checking, patients may still suffer attacks of hypoglycaemia — when levels drop too low, causing shakiness, sweating and confusion.

Eversense is a continuous glucose monitor. Some patients already use devices such as the FreeStyle Libre and Enlite, which work in a similar way, but these need to be replaced every seven to 14 days. In contrast, Eversense will last for 90 days before it needs replacing.

It comprises a pill-sized implant and a small, square patch stuck to the skin above the device. Patients are given a local anaesthetic in the arm. A 1cm incision is made in the skin to insert the sensor and is then closed.