Why mental arithmetic should be part of curriculum, by NMC boss
8 hours ago  Features 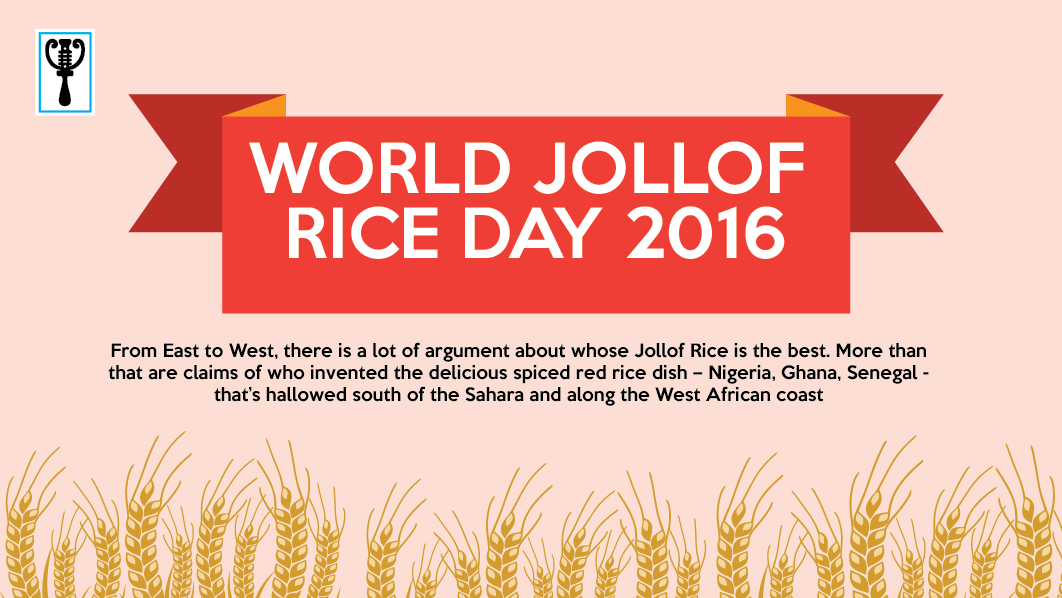 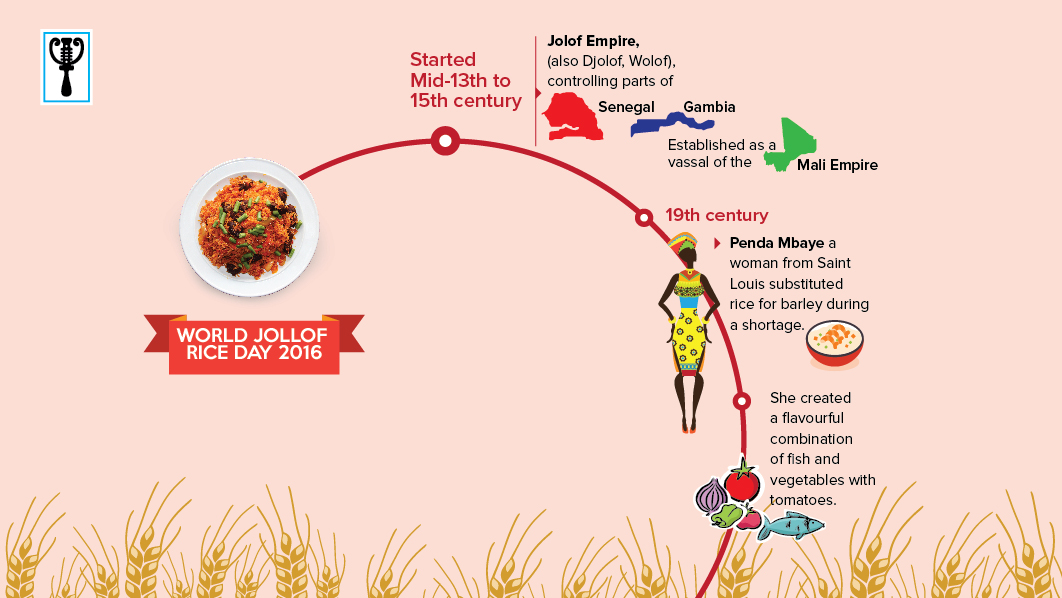 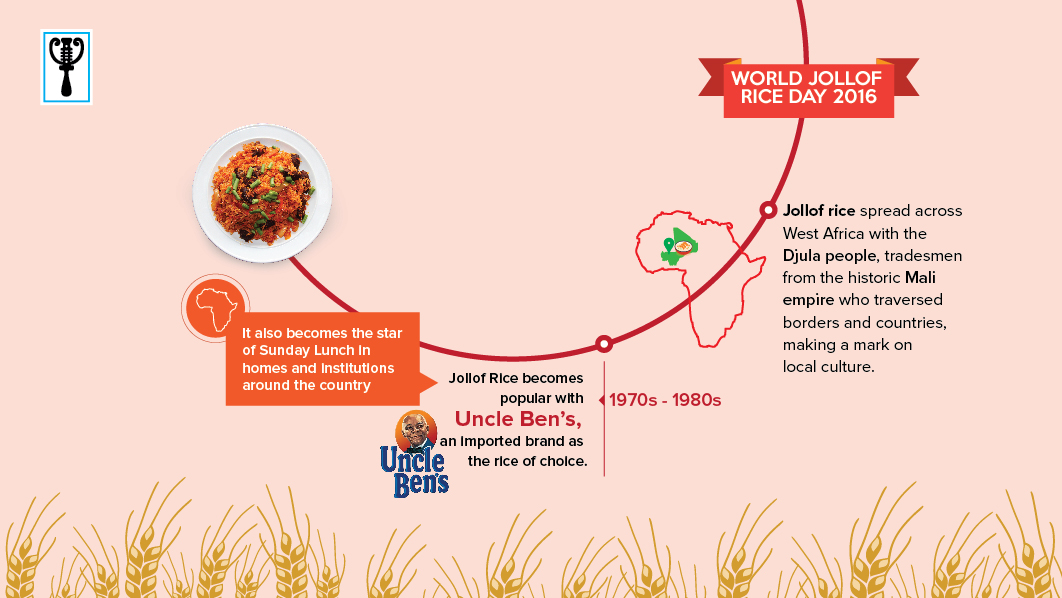 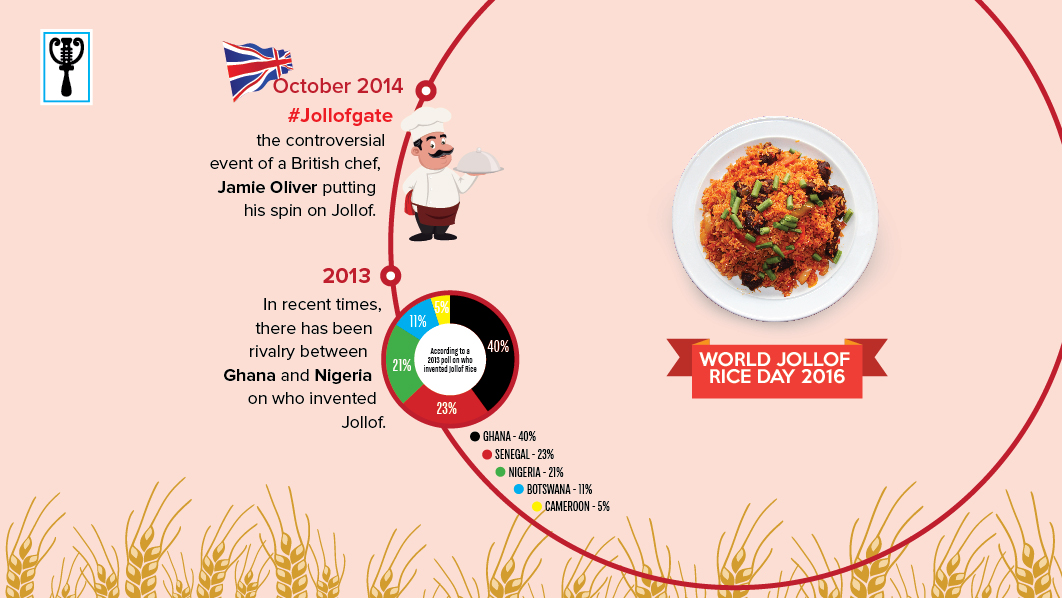 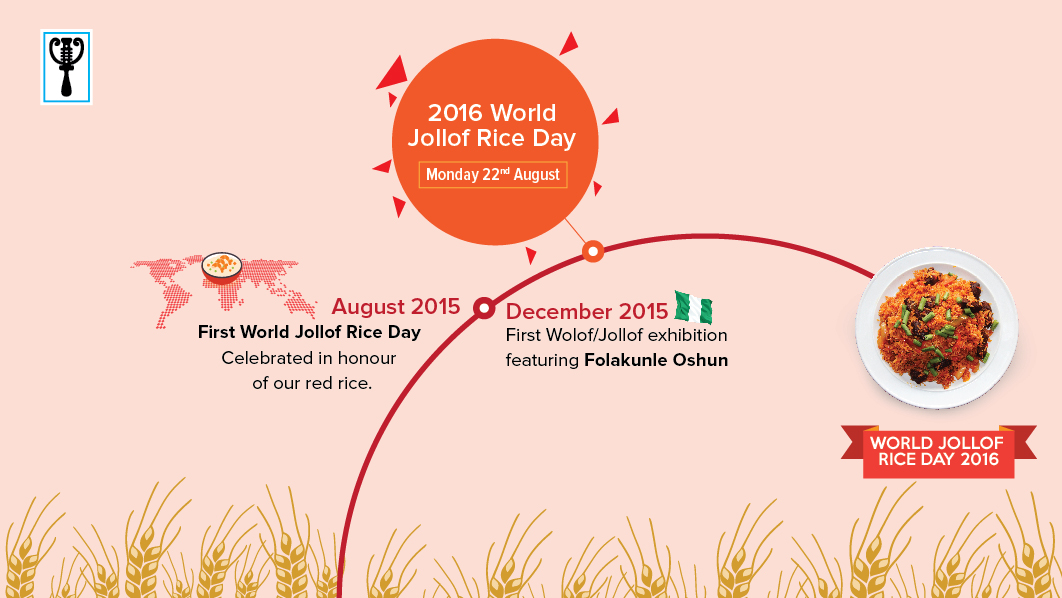 From East to West, there is a lot of argument about whose Jollof Rice is the best. More than that are claims of who invented the delicious spiced red rice dish – Nigeria, Ghana, Senegal – that’s hallowed south of the Sahara and along the West African coast.

Personally, I find it a question of little consequence for each country has something unique to offer even though the basic ingredients remain the same: rice, tomatoes, onions, scotch bonnet peppers and spices.

But still, I find myself longing to know…In all probability, Jollof rice has its roots in the Ancient Djolof empire

Mid-13th to End -15th century
Jolof Empire (also Djolof, Wolof), controlled parts of Senegal and the Gambia was established, as a vassal of the Mali Empire. It became a metropolitan power over the united federation of ‘coastal kingdoms’ – Waalo, Kayor, Baol, Sine and Kingdom of Saloum. At that time, the region – from the Gambia River to Liberia was also known as the Grain or Rice coast because rice, millet and other grains were farmed on the banks of the Senegal River. Judith A. Carney in her book, ‘Black Rice, The African Origins of Rice Cultivation in the Americas’ writes of the Senegal River as being an established Portuguese trading port – tomatoes, spices and other ‘foreign’ produce & products would have been available.

19th Century
Oral tradition calls Penda Mbaye – a woman from Saint Louis – the birth mother of Thieboudienne, thus Jollof rice. Penda, a cook at the colonial governor’s residence lived near the Senegal river delta where foreign produce was abundant. Apparently, she substituted rice for barley during a shortage, creating a flavourful combination of fish and vegetables with tomatoes. Eventually Thieb became a favored dish across Senegal and was elevated to national dish status.
James McCann in his book, ‘Stirring the Pot’ postulates that Jollof rice spread across West Africa with the Djula people, tradesmen from the historic Mali empire who traversed borders and countries, making a mark on local culture

1970s – 1980s
Jollof Rice becomes popular with ‘Uncle Ben’s’, an imported brand as the rice of choice. It also becomes the star of Sunday Lunch in homes and institutions around the country

2013
In recent times, there has been rivalry between Ghana and Nigeria on who invented Jollof. According to a 2013 poll, believe Ghanians invented Jollof, 23% Senegal, 21% Nigeria, 12% Botswana. Botswana????? Do they even know Jollof Rice there? 5% Cameroon

October 2014
#Jollofgate – the controversial event of a British chef, Jamie Oliver putting his spin on Jollof. It drew outrage from ‘West Africans’ across the globe, uniting Ghanians and Nigerians alike

August 2015
First World Jollof Rice Day Celebrated in honour of our red rice. No one can say for sure how the date came about but it was celebrated in by Etisalat, Kitchen Butterfly and a few others

2016 World Jollof Rice Day
How are you spending yours? Monday, 22nd August. Cooking some Jollof? Need some inspiration? Then check our worldjollofday.com, where recipes like Snail Jollof and Nkwobi Jollof will leave your mouth watering.

In the end, I don’t think any country needs to ‘own’ Jollof, and its heritage. I think we should all be grateful that this gift of deliciousness has been bequeathed to our palates. Raise your glasses, lets celebrate – Happy World Jollof Rice Day, 2016.