The black kit with red, yellow and green details, is a tribute to the Ajax fans and the love shared by the club and its fans for reggae legend Bob Marley and his iconic song, Three Little Birds.

On the back of the jersey, just below the collar, it features a subtle reference to the iconic song, with three little birds sitting on Amsterdam’s Andreas crosses. The kit will be worn in this season’s European matches, alongside Ajax’ home kit.

The Ajax fans were asked to remain in the stands after the game. To entertain the patient fans, the stadium DJ played several tracks, one of which was Three Little Birds. The rest is history. The fans instantly embraced the song as their own and have been singing it at every game since.

Now a true symbol of hope, the fans sing the song regardless of the score in the game.

Speaking about the kit, Bob Marley’s daughter, Cedella Marley said: “I am beyond touched that Ajax has taken Three Little Birds and made it their anthem. Stories like this warm my heart and show how impactful songs like Three Little Birds can be. Soccer was everything to my father. To use his words: football is freedom.”

See gallery below for Ajax players in the kit: 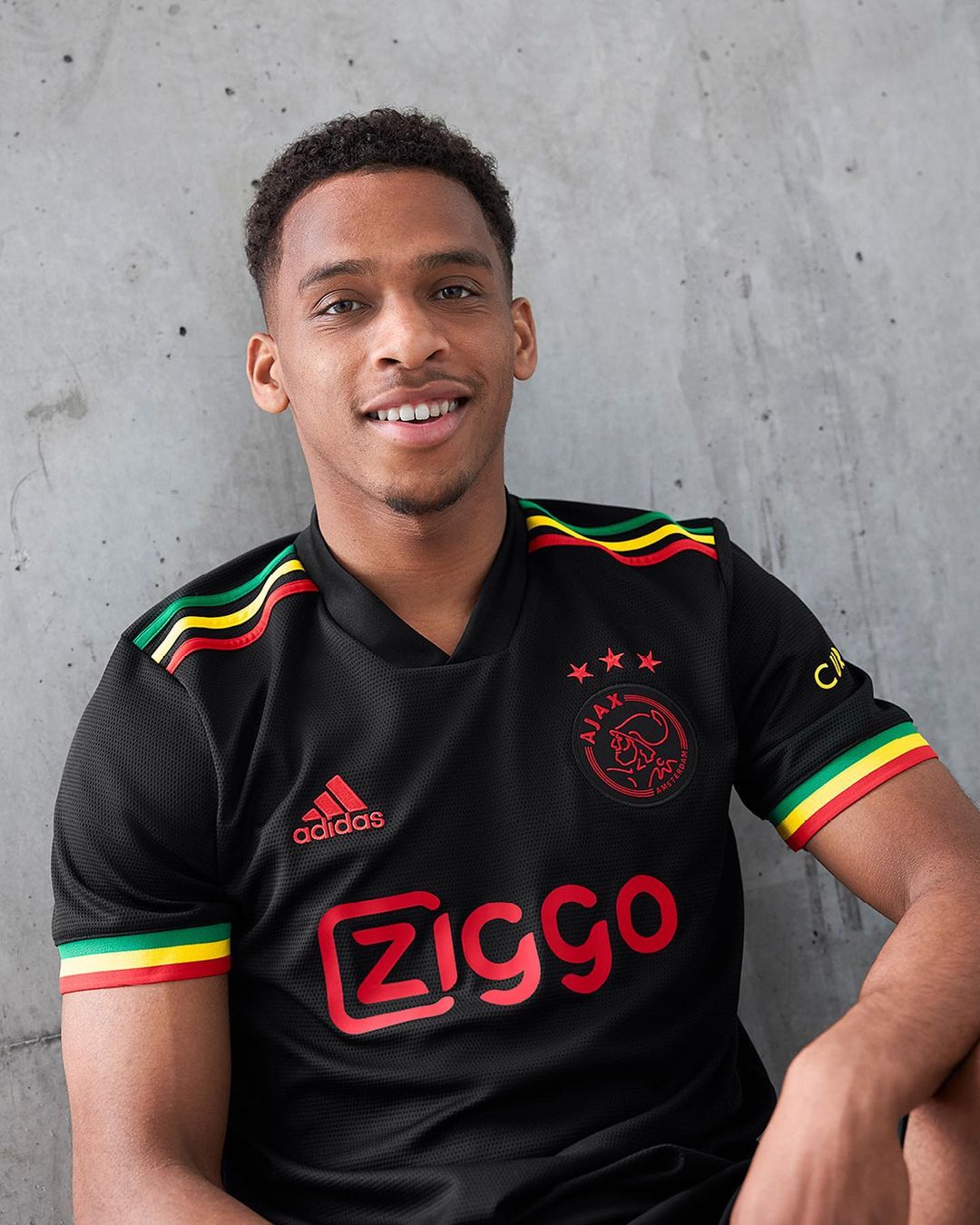 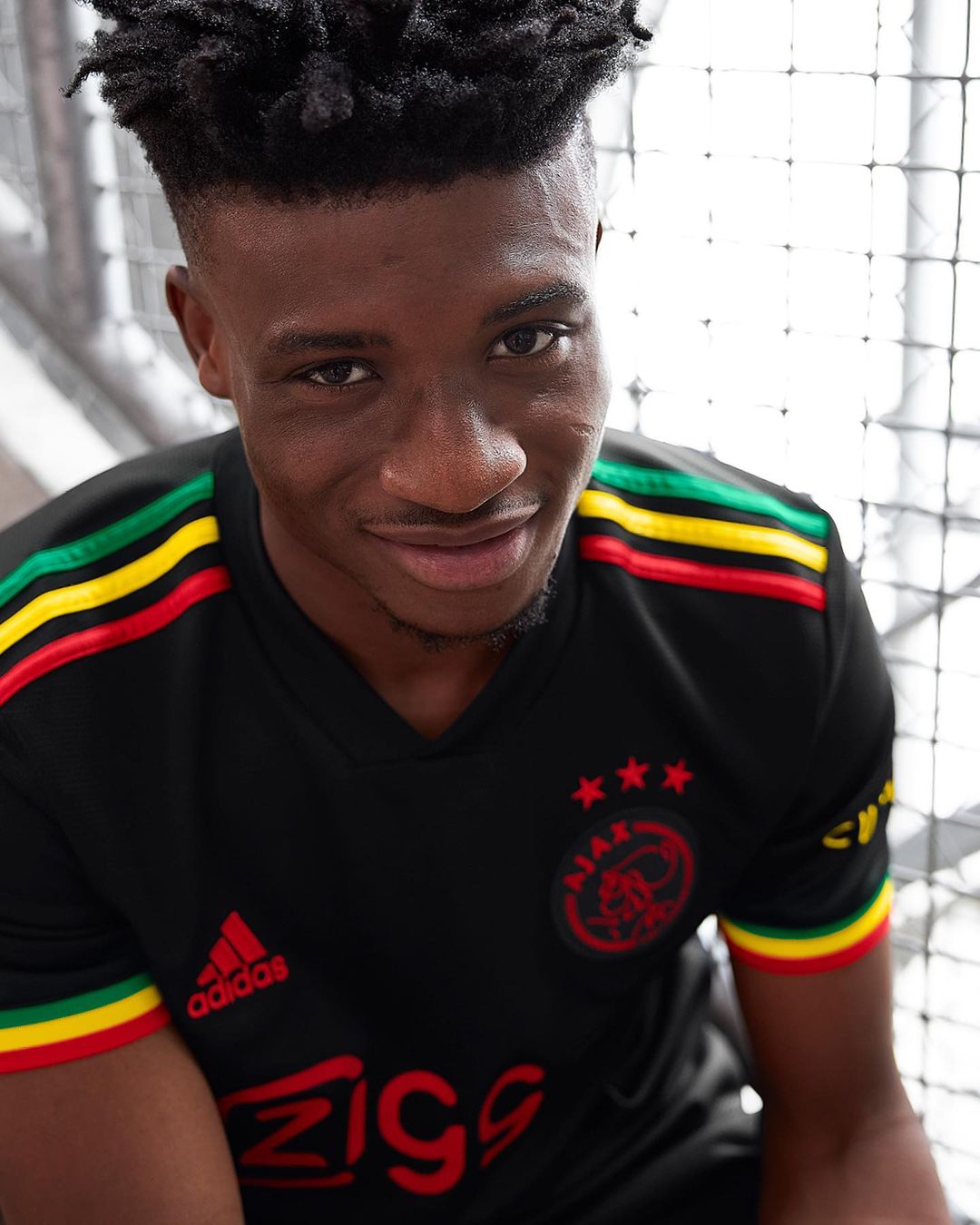 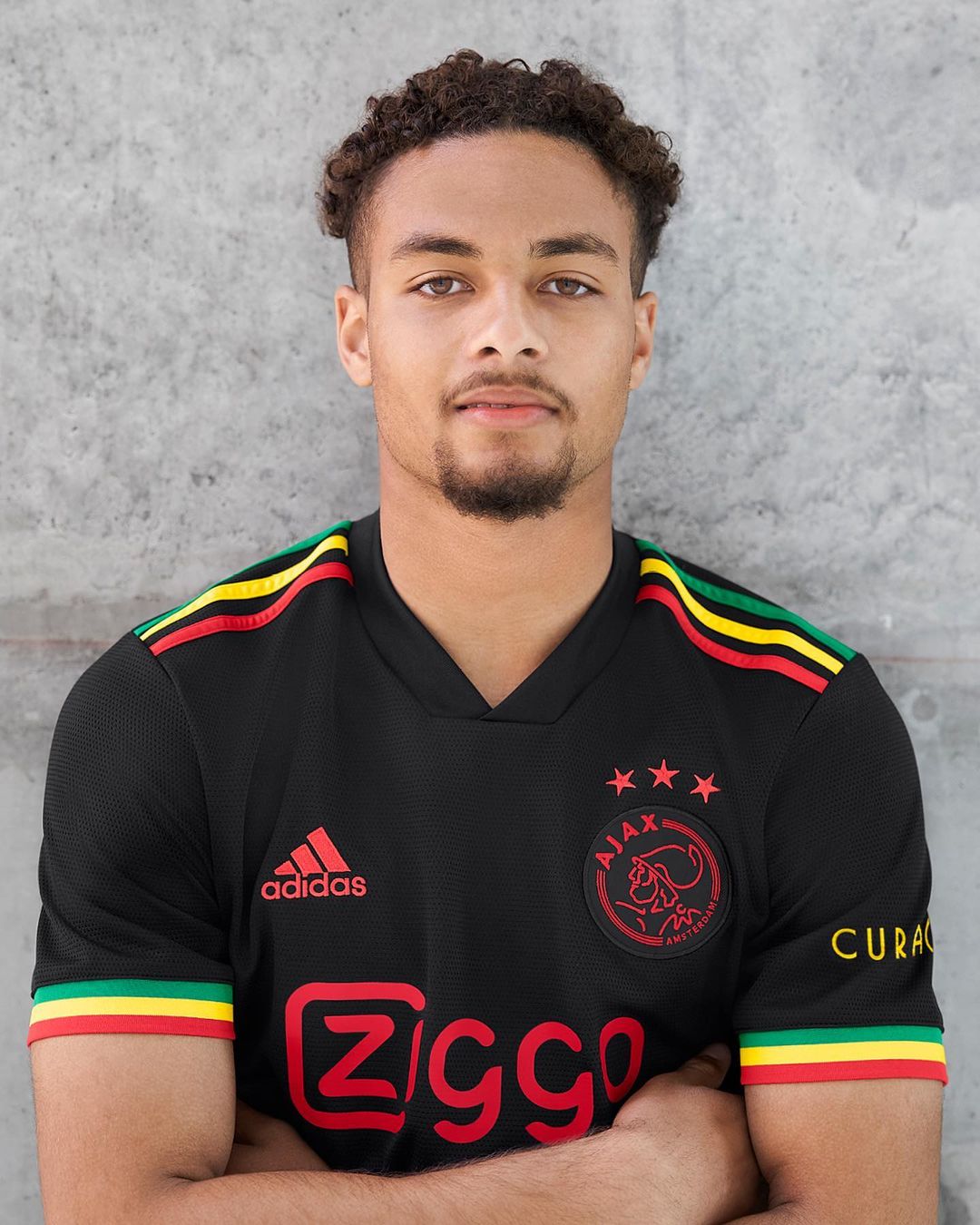 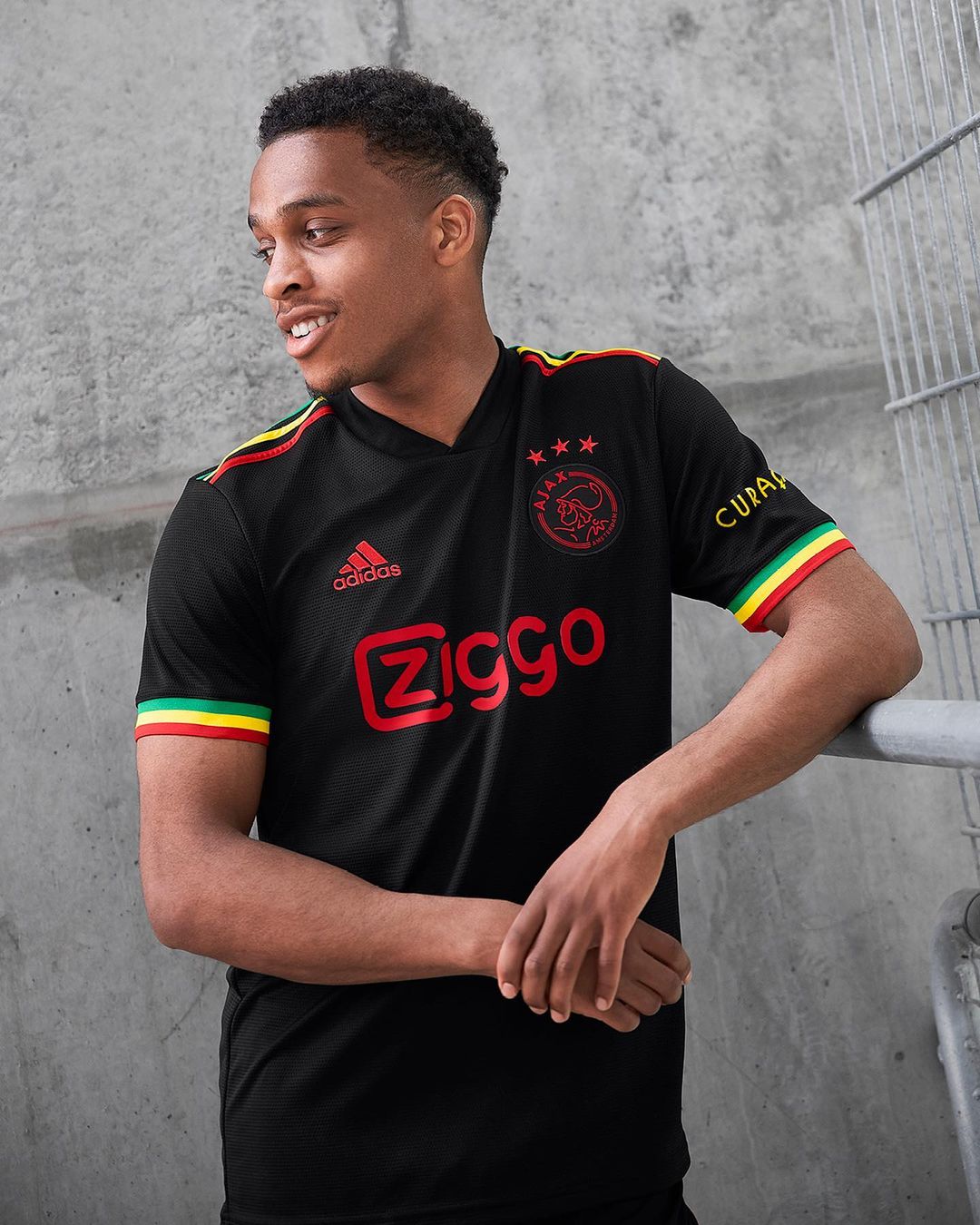 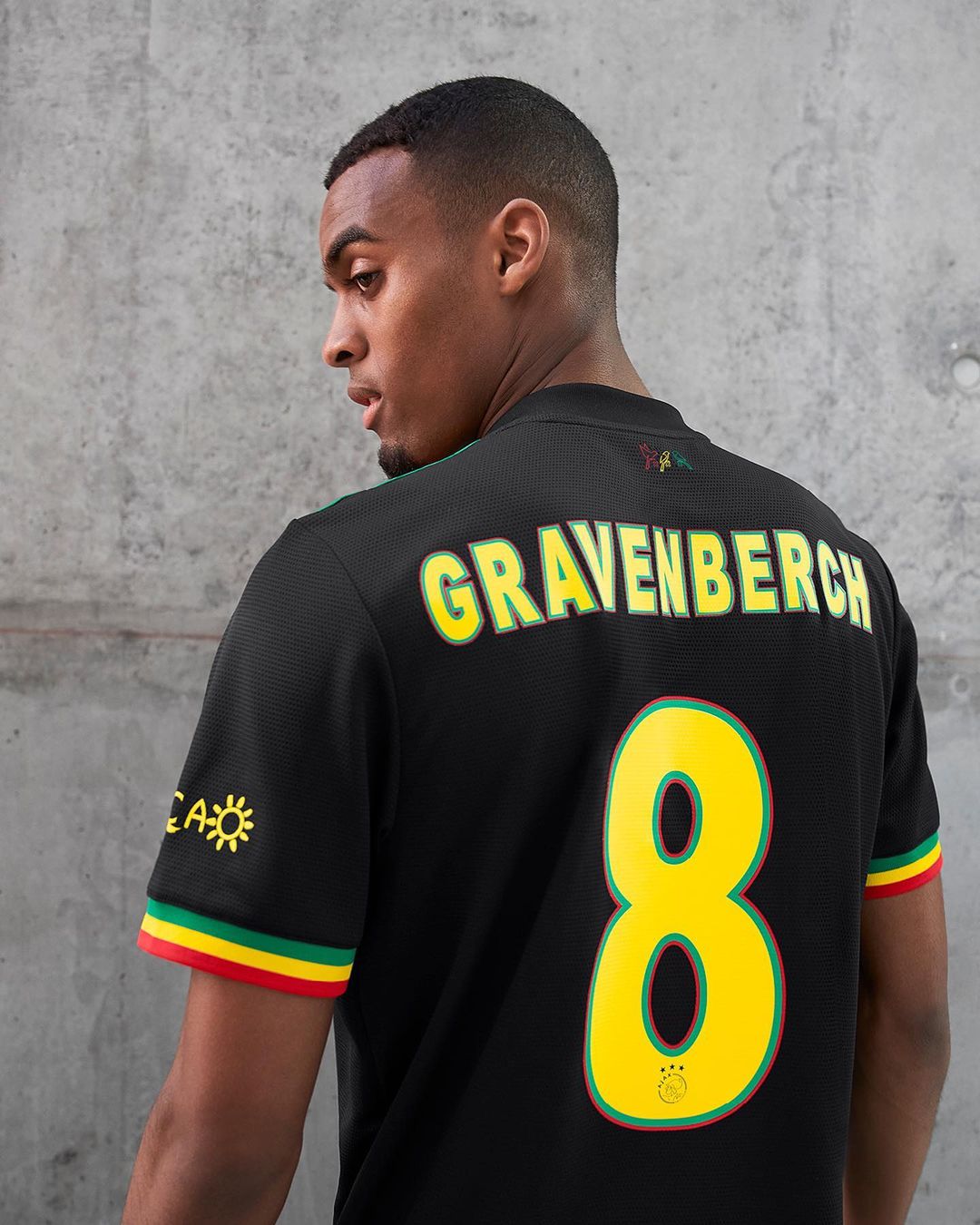 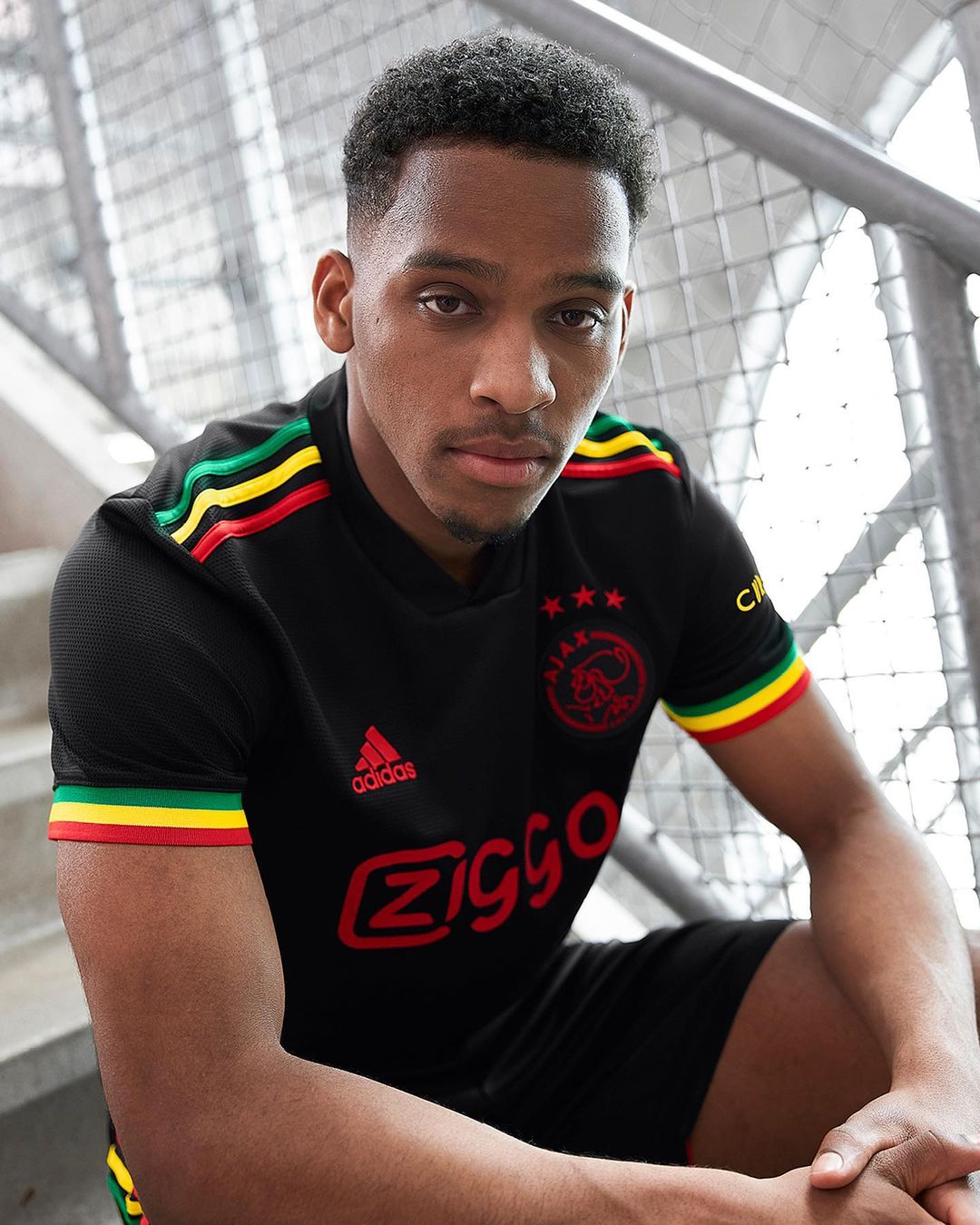 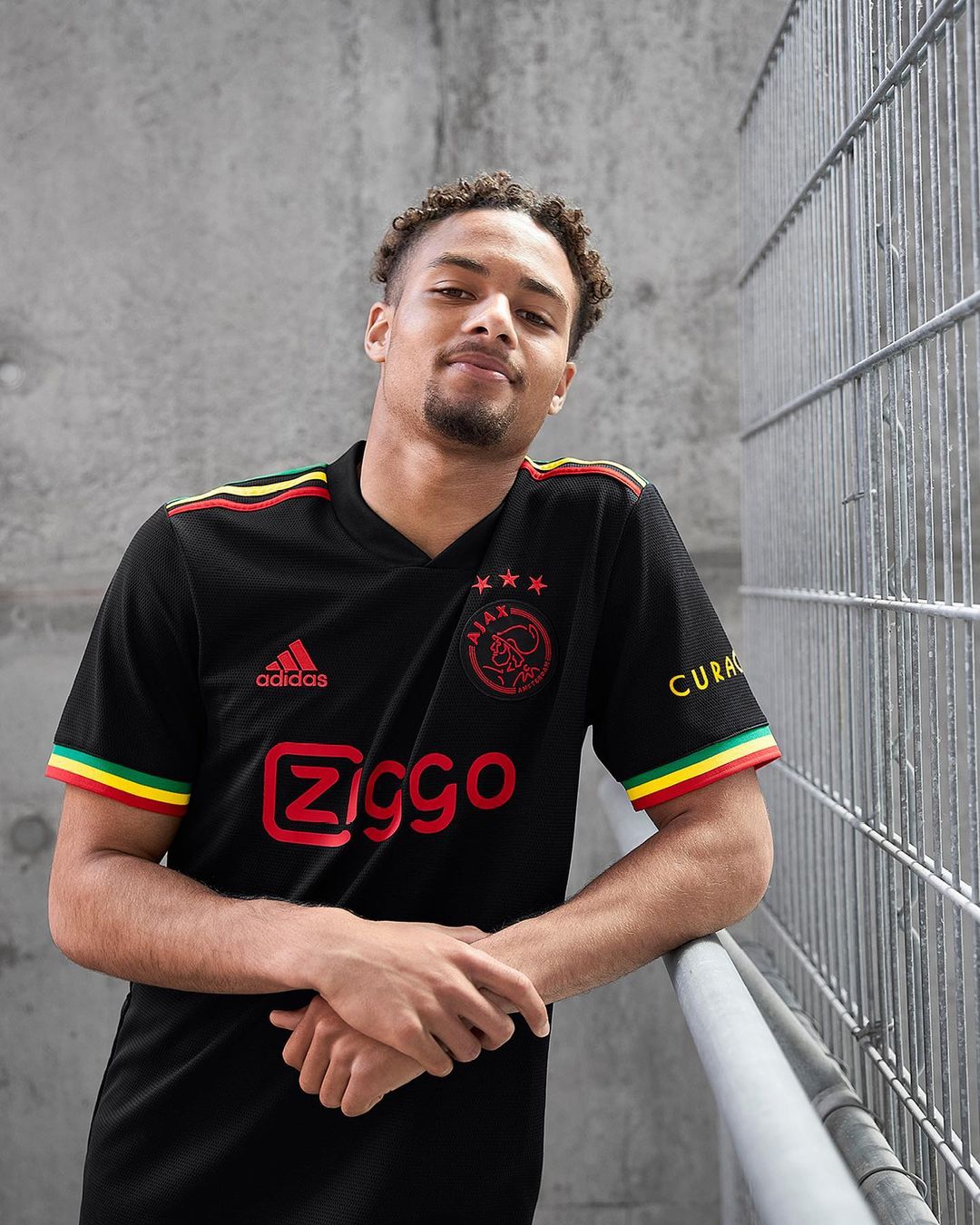 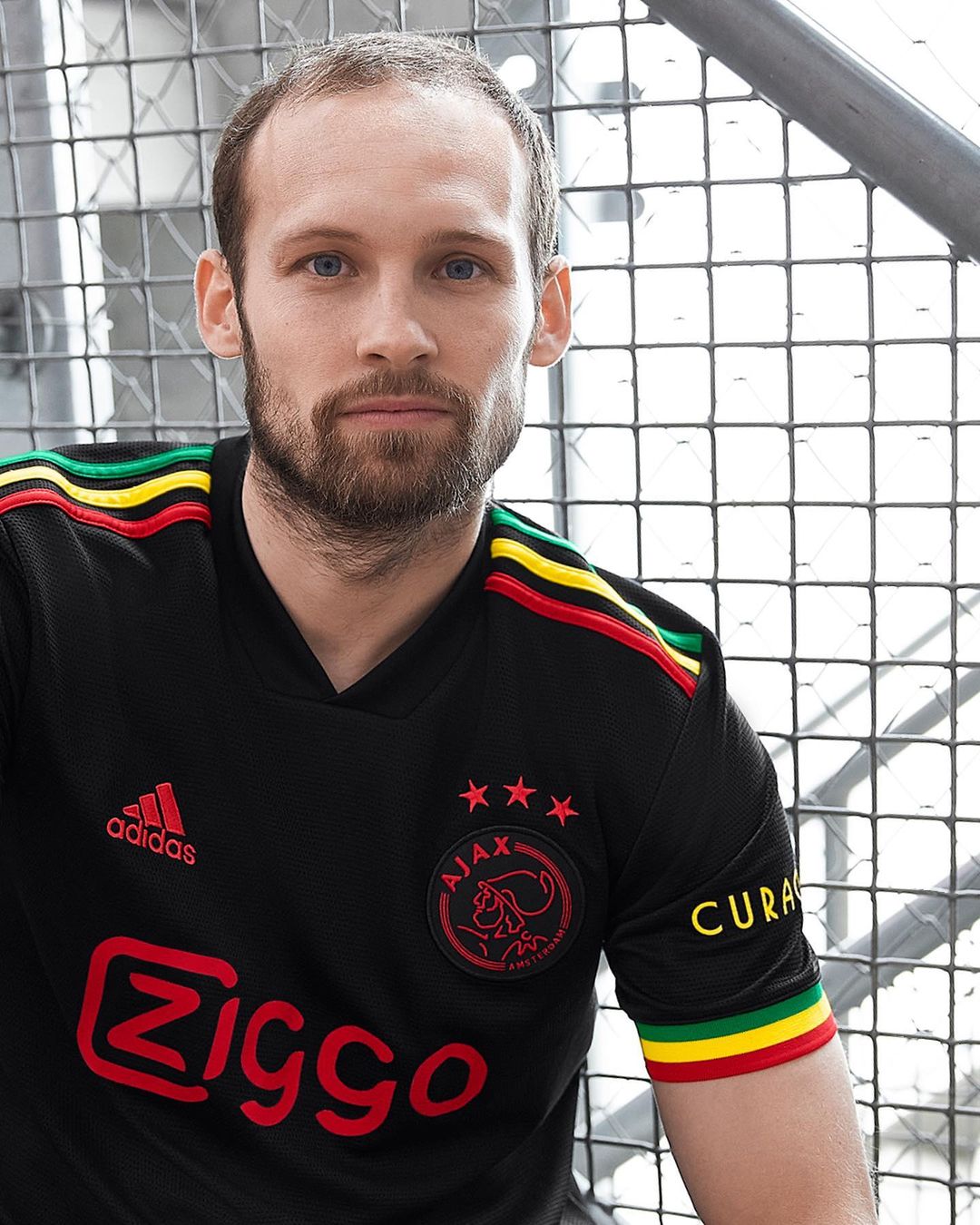 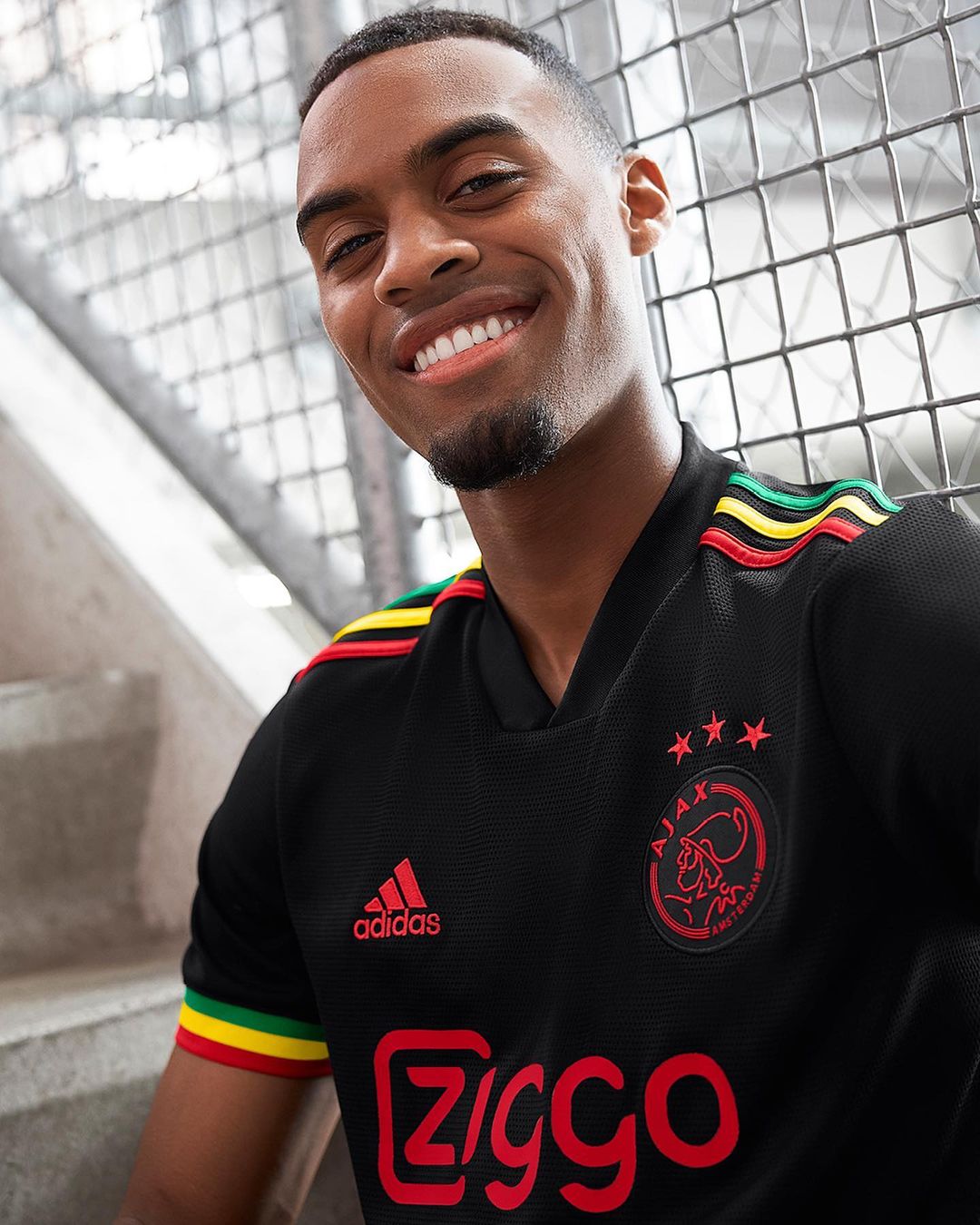 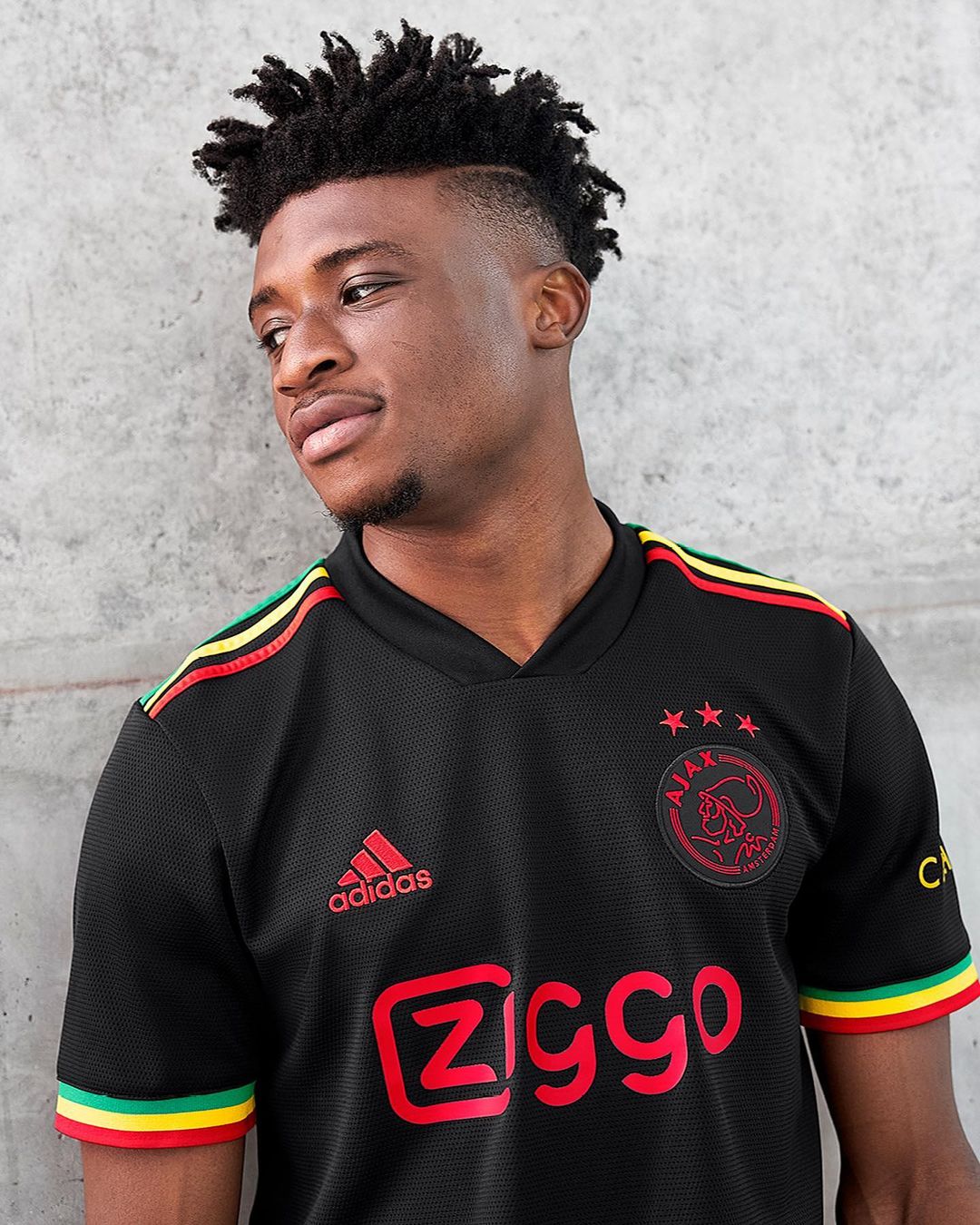 Born Robert Nesta Marley, Bob Marley was a Jamaican singer, songwriter, and musician. He is considered one of the pioneers of reggae and one of the most influential musician in the world.

Marley was an avid fan of football, he followed the Brazilian club Santos devotedly, and had a deep admiration for Pele in particular.

Marley, by all accounts, was always looking for an excuse to play, and told one journalist “If you want to get to know me, you will have to play football against me and the Wailers.”

In an interview in 1980, he said: “I love music before I love football. If I love football first it maybe can be dangerous. I love music and then football after. Playing football and singing is dangerous because the football gets very violent. I sing about peace, love and all of that stuff, and something might happen y’know. If a man tackle you hard it bring feelings of war.”

Will Smith Says He And Jada Pinkett Practise An Open Marriage
September 28, 2021

Precious Gaza: Using Storytelling As A Tool For Advocacy
4

RMD And Dakore: Making A Difference Through The Screen
5

Camarii Speaks On Being Inspired By Lil Wayne

Music From Streets Of South Africa, Amapiano Finds Home In Naija
3 days ago 0