On Sunday, 22 August 2021, an emerging group of young filmmakers, Infinite films House, had her first film private screening titled Bound- Lost in the moment. The screening was held at Sweet Sensation in Opebi, Lagos.

“Bound” shines a light on how multiple extremes can alter one’s life forever, due to the traumatic experiences that one may have experienced. 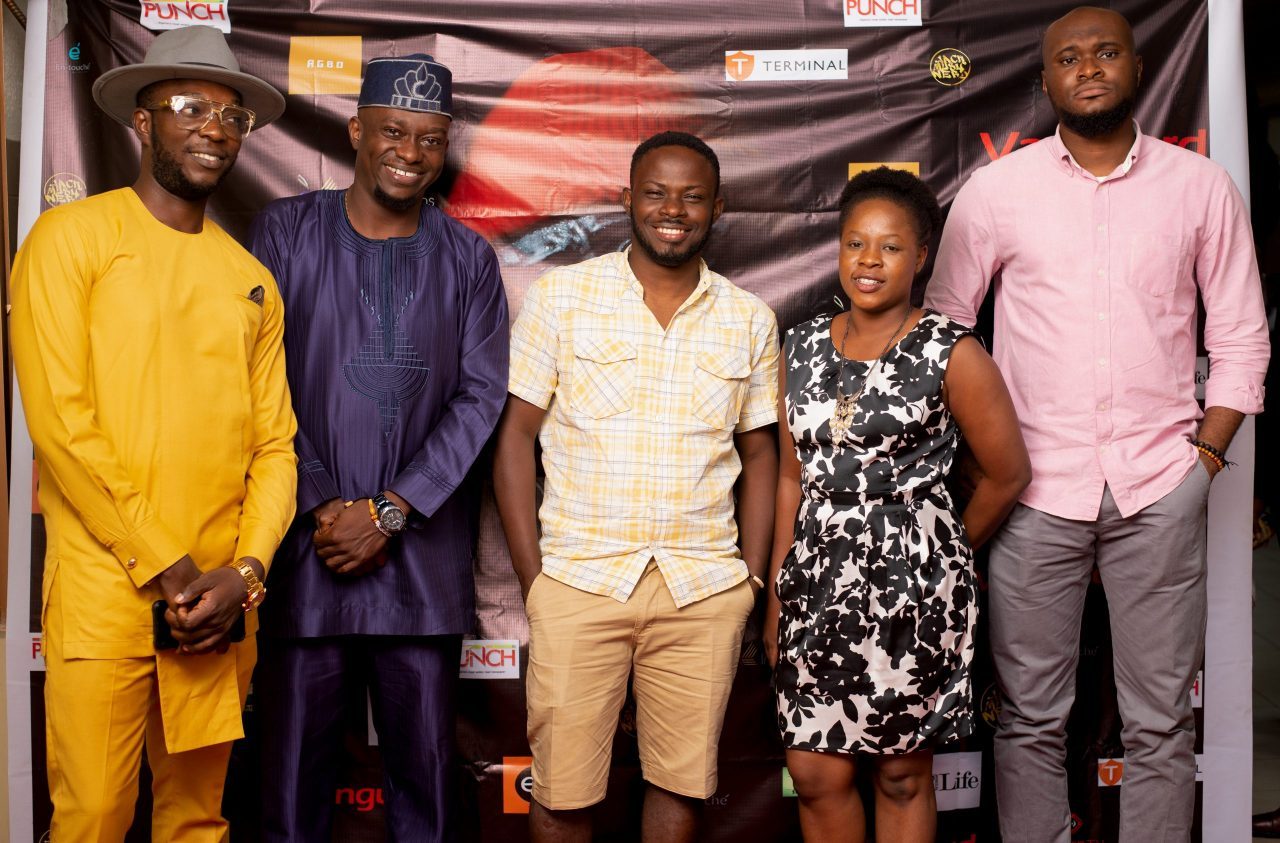 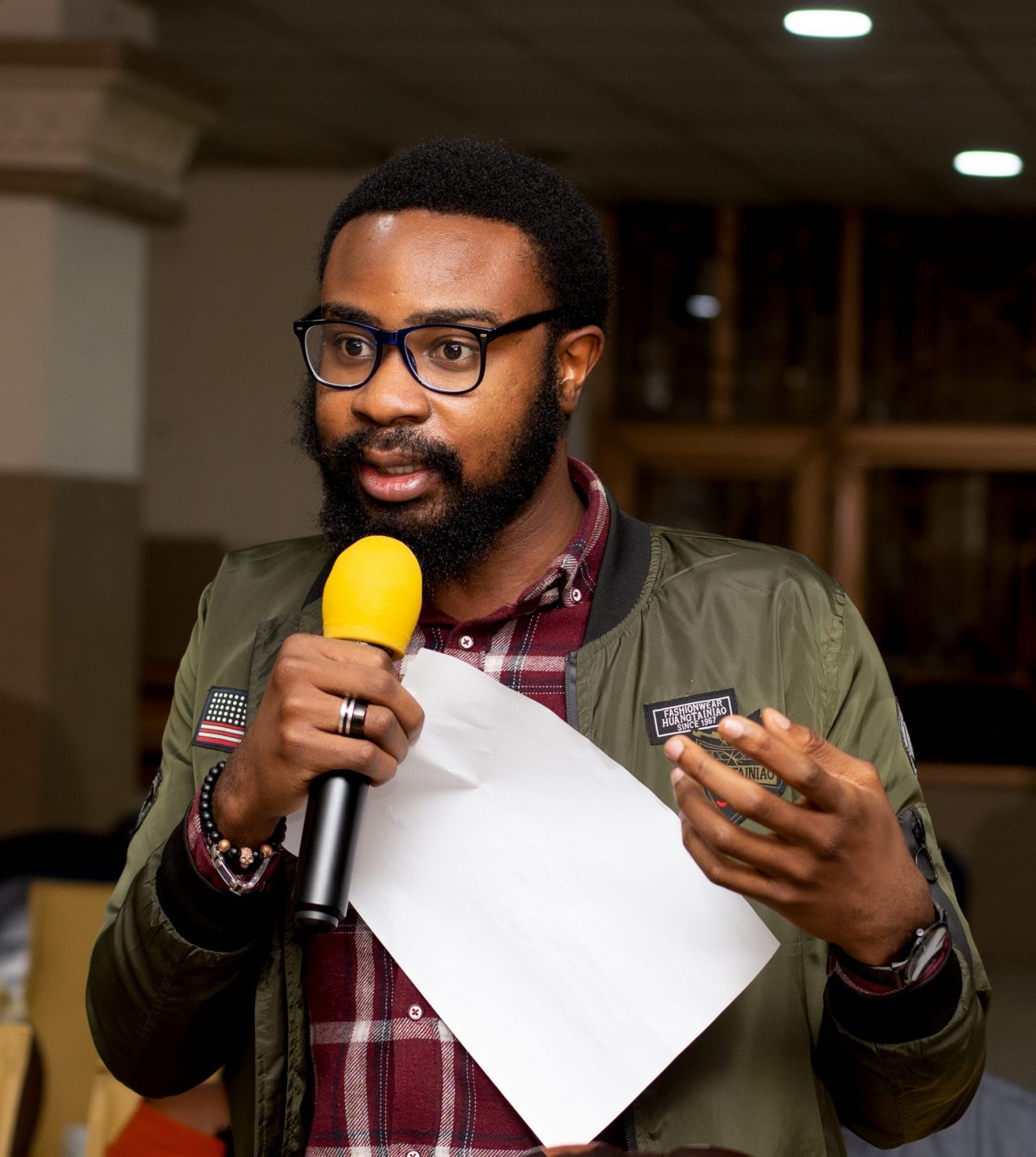 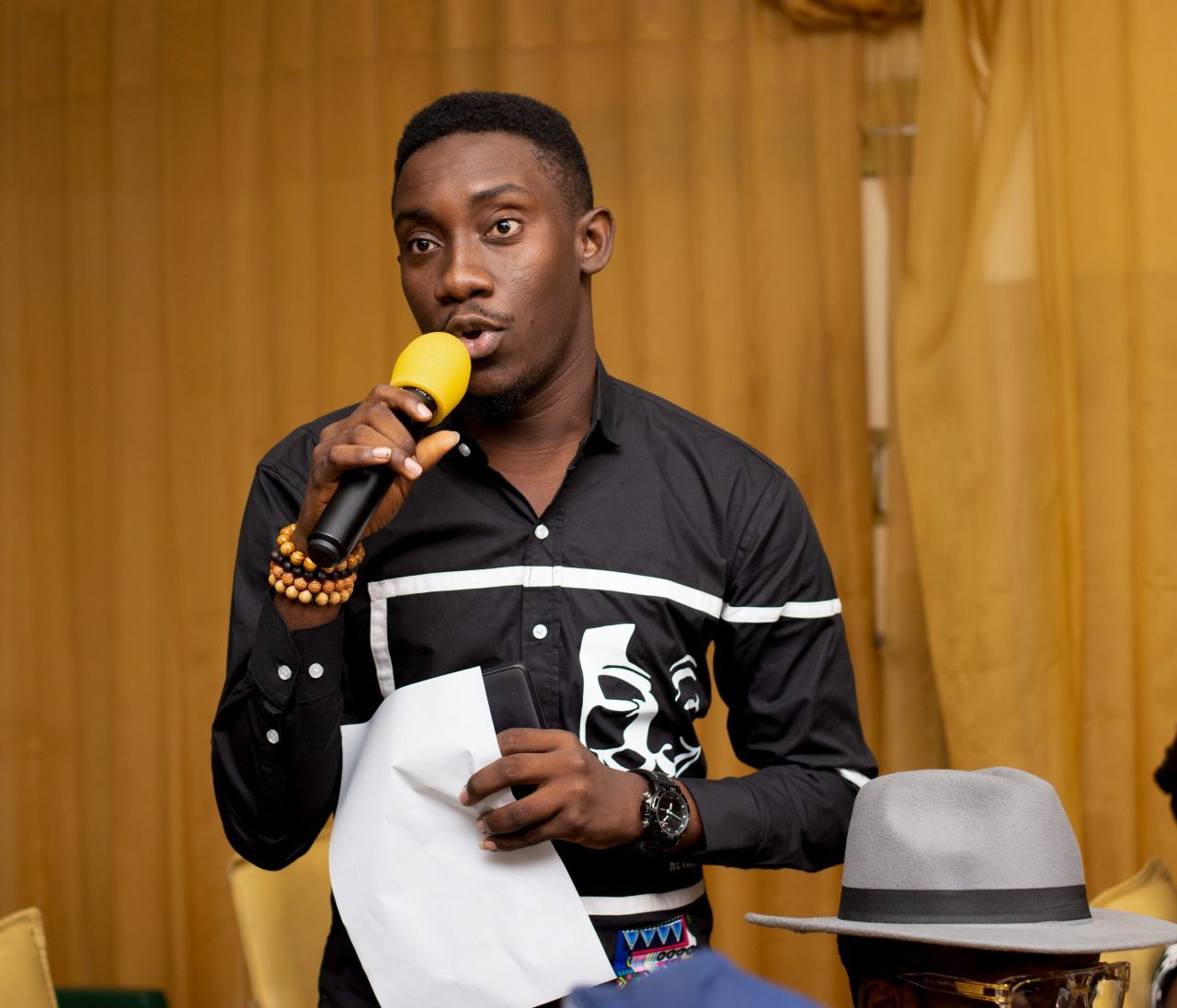 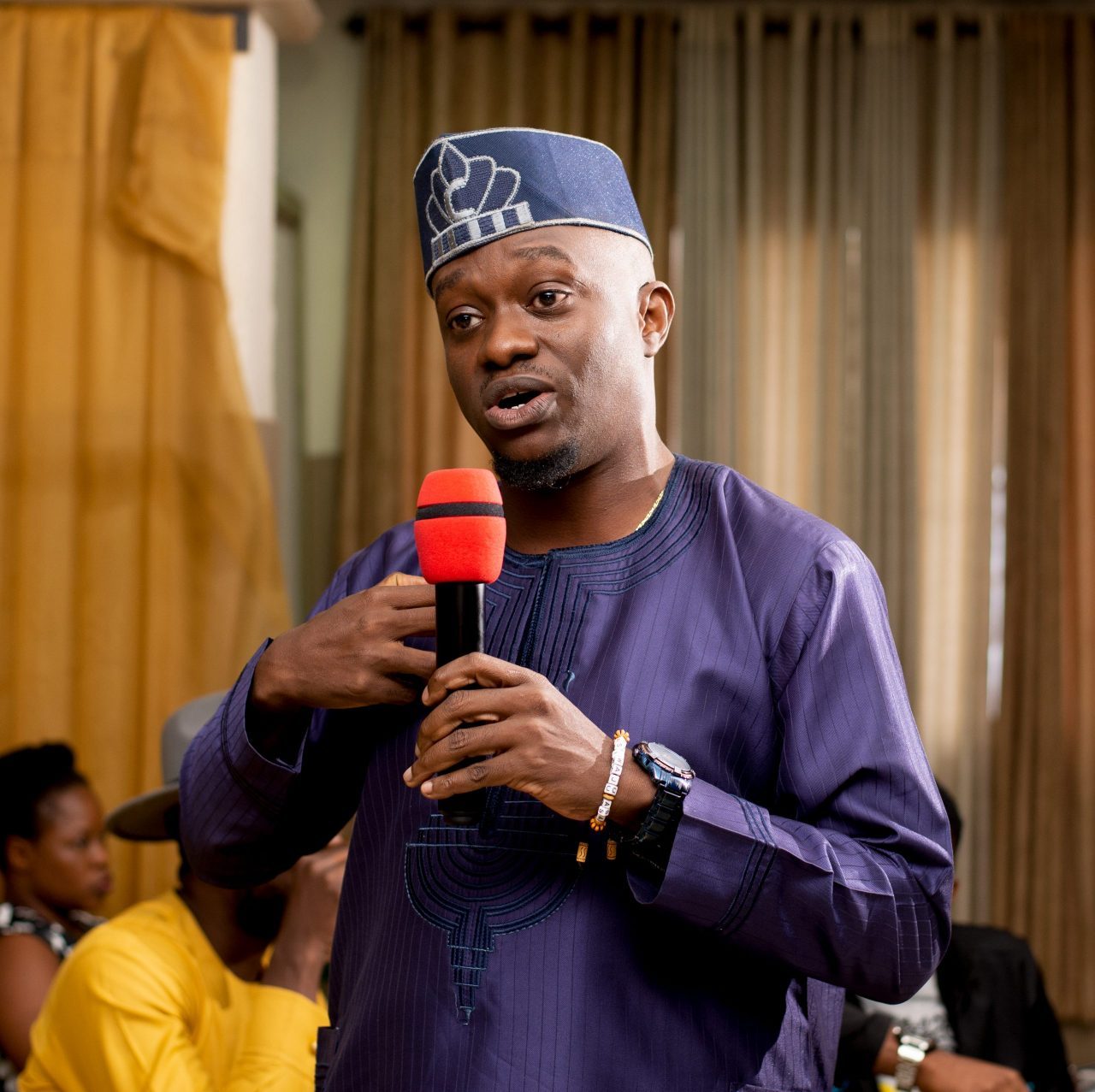 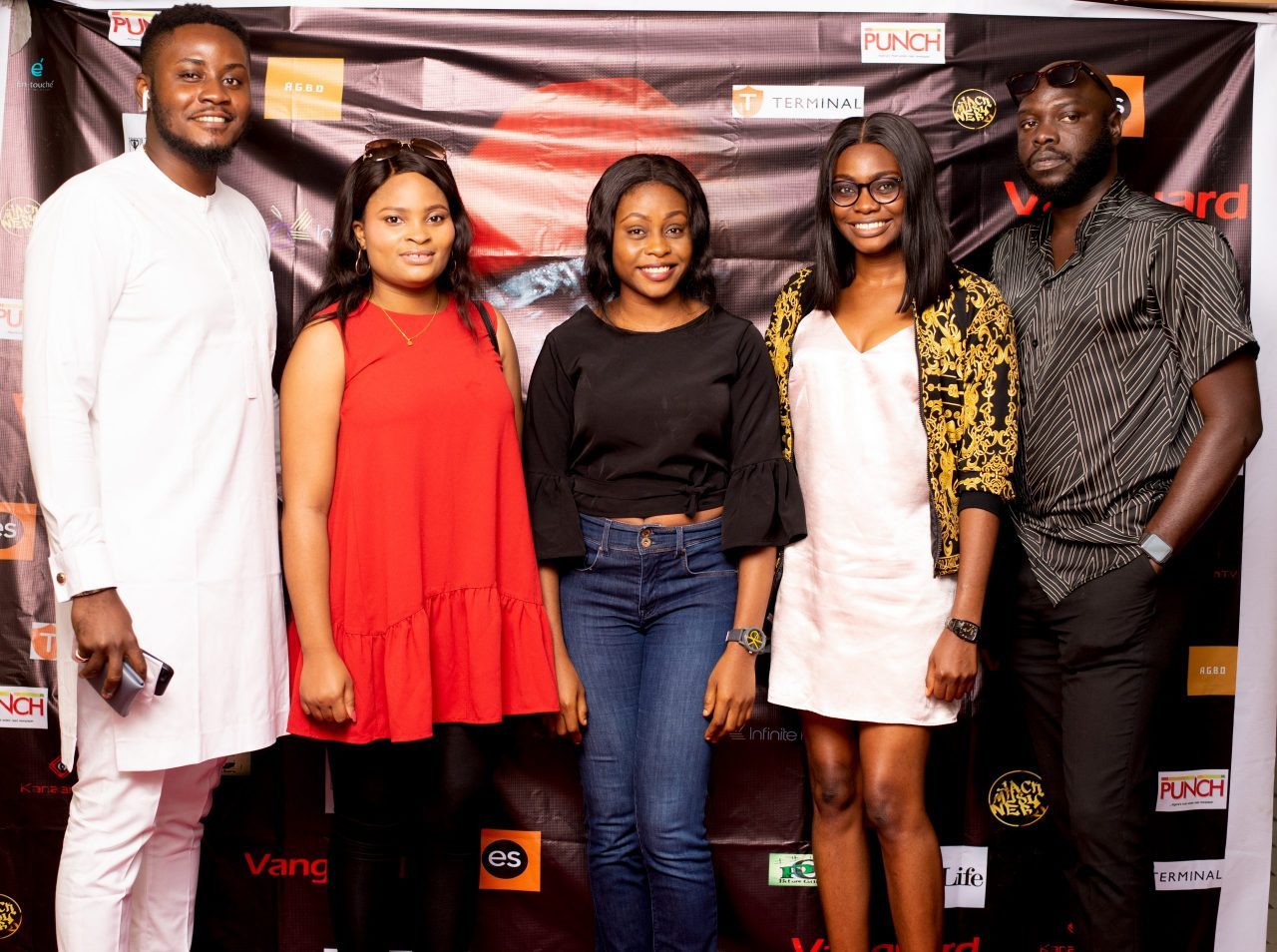 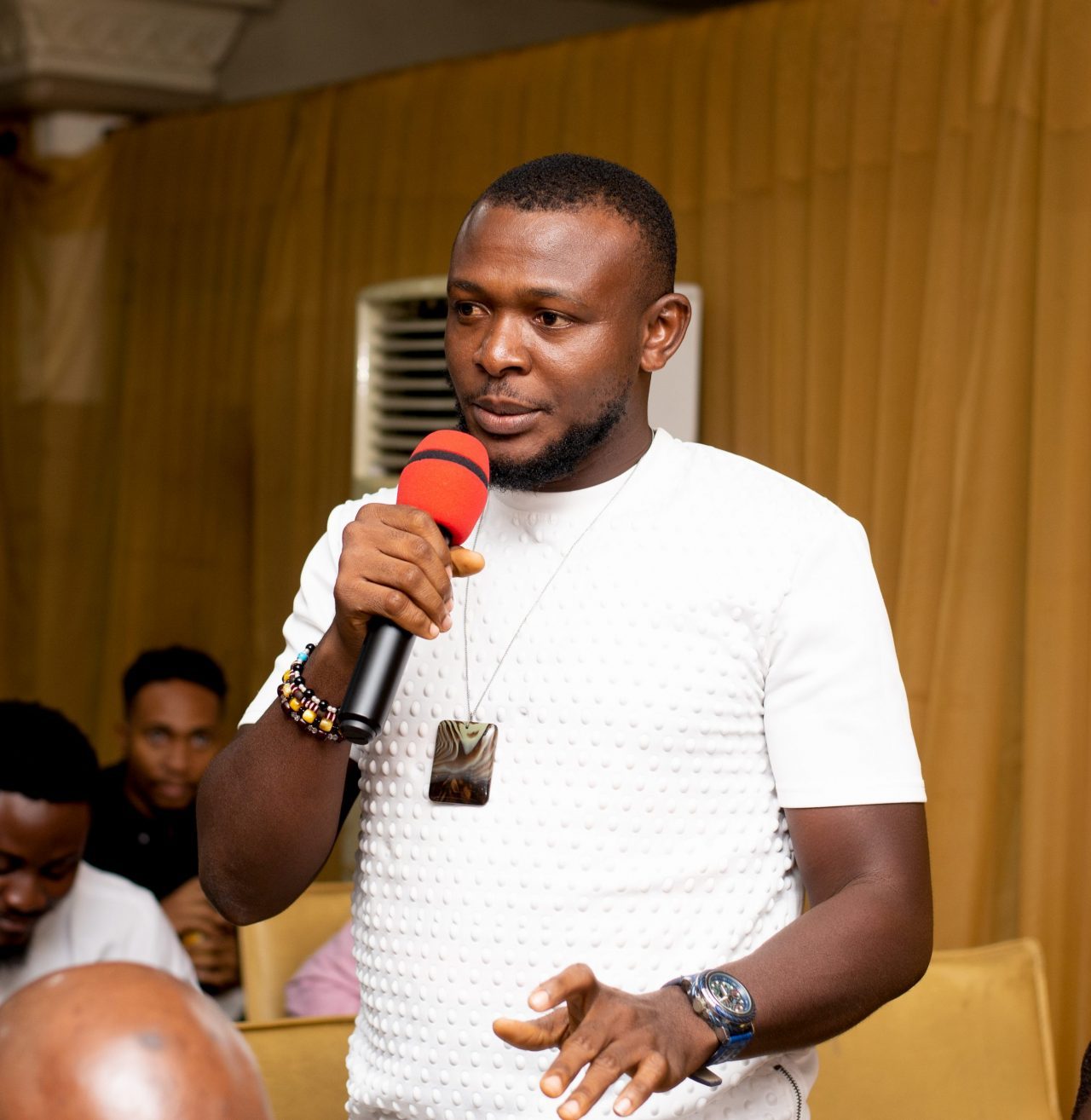 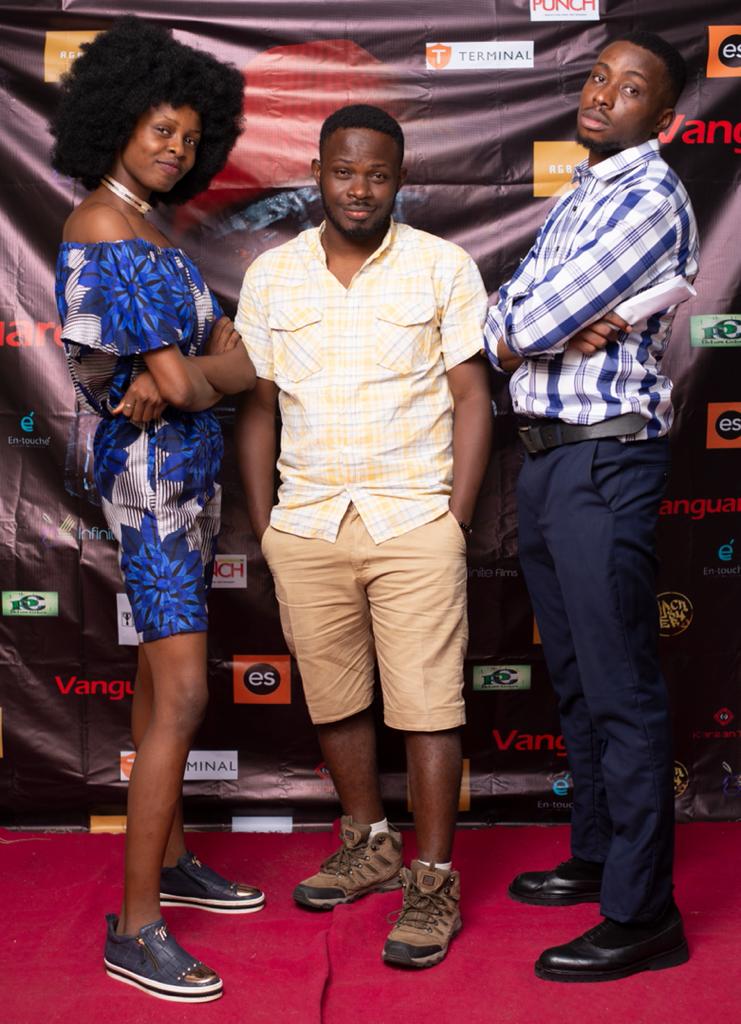 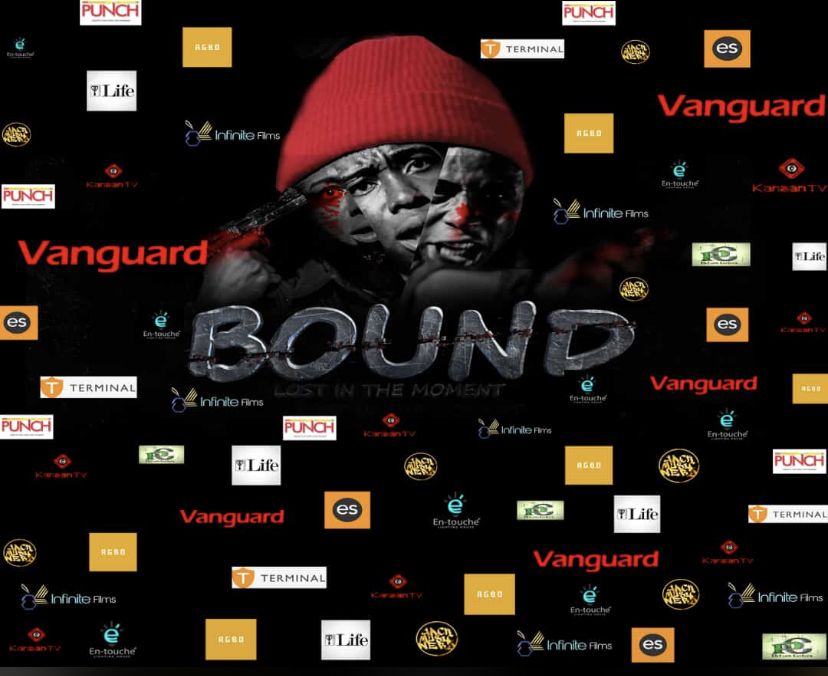 Speaking on the impact of the film on the Nigerian audience, the writer as well as the lead in the film, Nnamdi Agbo stated there are many Nigerians who are ignorant of this illness and most times, refer to it as witchcraft.

“Nigerians are not strangers to hearing stories of someone suddenly possessed by a ‘demon’, and this is something we hear every day. I hope that this film opens our minds to how important therapy is.”

Also speaking to the audience, the director of the film, Prince Egwuonwu, said that he hopes the film can reach a larger audience in order to inform society about this silent mental breakdown.

The audience, boasting of viewers from different parts of diverse industries – tech, entertainment, banking, politics, were thrilled to compelling, intense moments and were allowed to give their thoughts on the film and its message.

This new age of Nigerian filmmakers is deviating from what is the norm and taking on new challenging areas that resonate with the Nigerian sphere.

5 Places Where Women Have More Than One Husband
5

Music From Streets Of South Africa, Amapiano Finds Home In Naija
14 hours ago 0