Over the weekend, D’USSE introduced tastemakers in Lagos to its bold and expressive cognac, DUSSE XO. The exclusive event commenced with an intimate dinner hosted by the DUSSE Cellar Master, Michel Casavecchia and Global Brand Ambassador, Sullivan Doh.

Guests discovered DUSSE as they were hosted to an evening of gastronomic experience through a five-course meal created by Chef Eros, whilst sipping on specially curated cocktails by Sullivan Doh, as they listened to a fusion of hip-hop and classical music, through an elevated music experience. 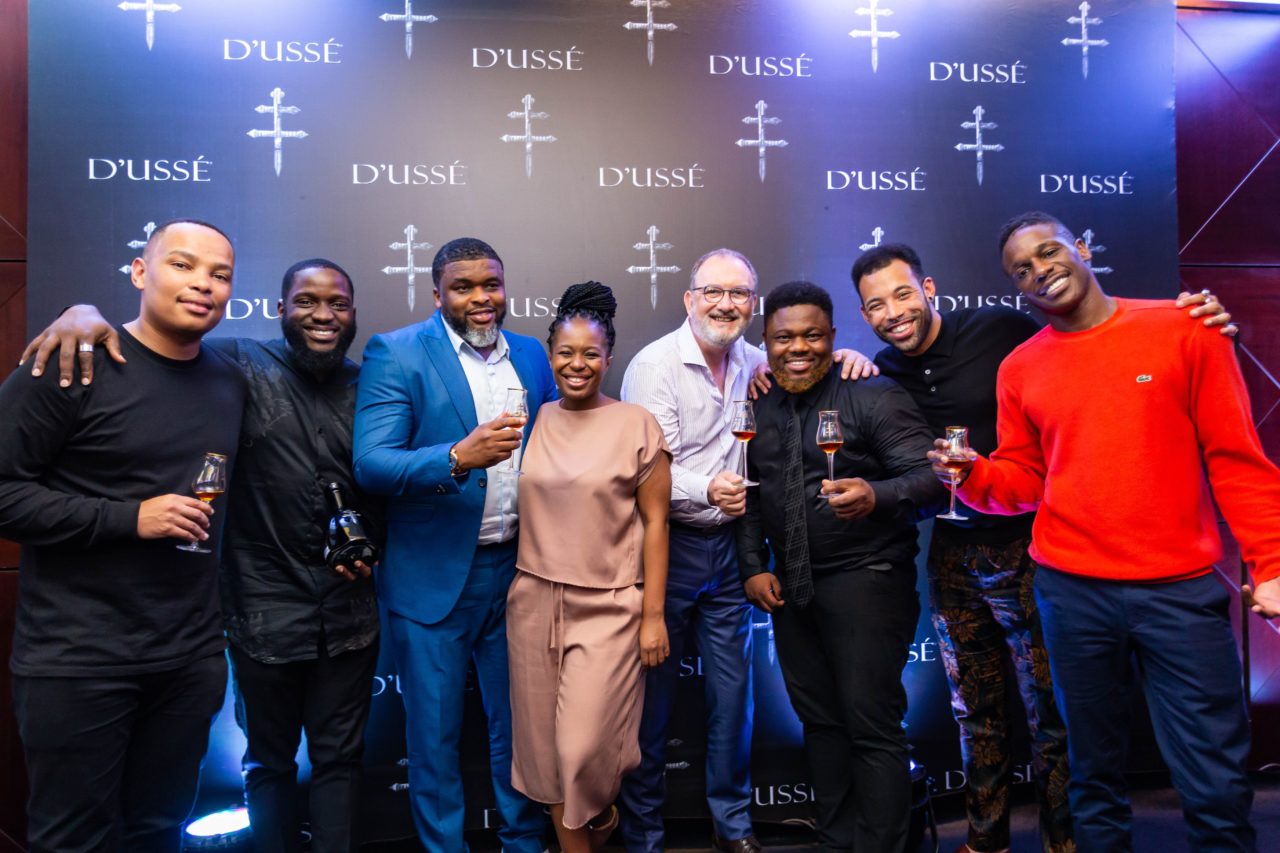 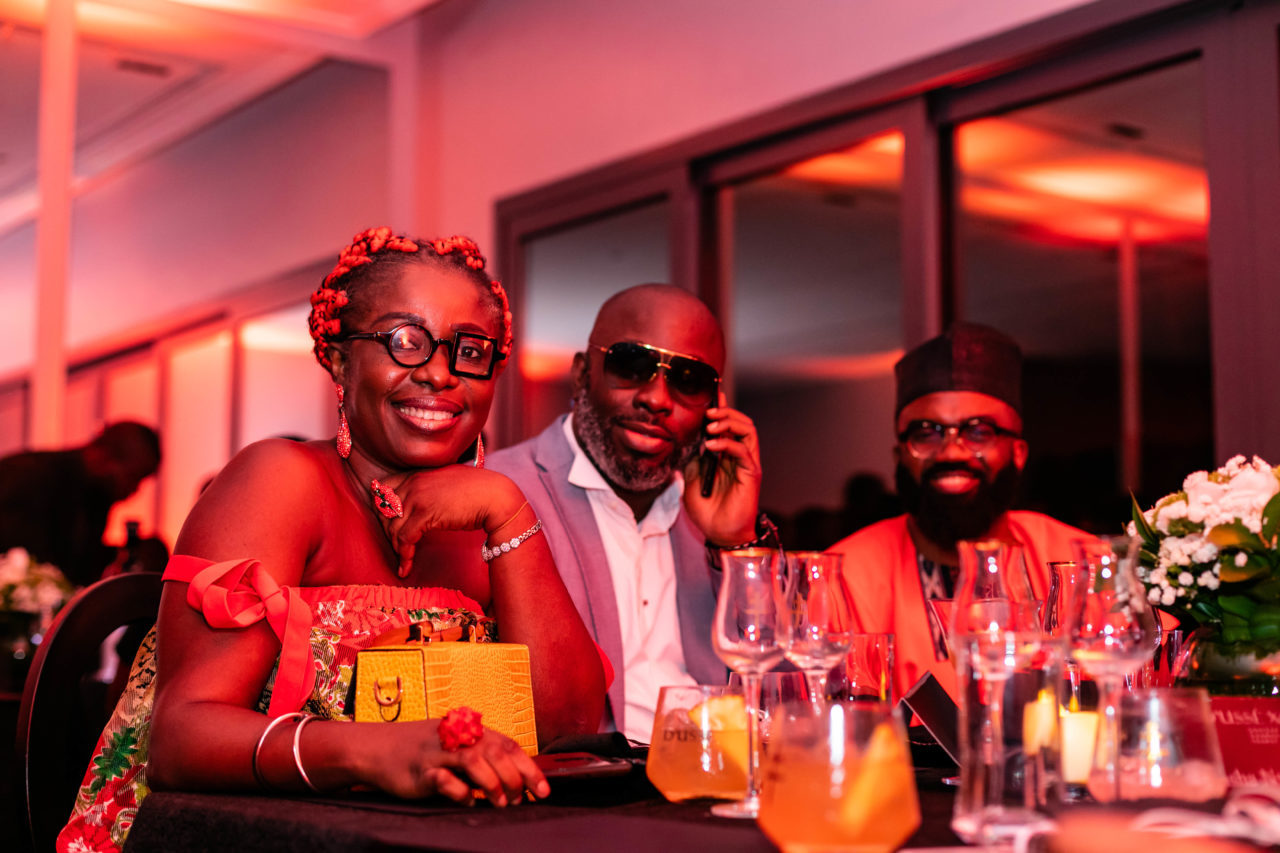 Guests at the event 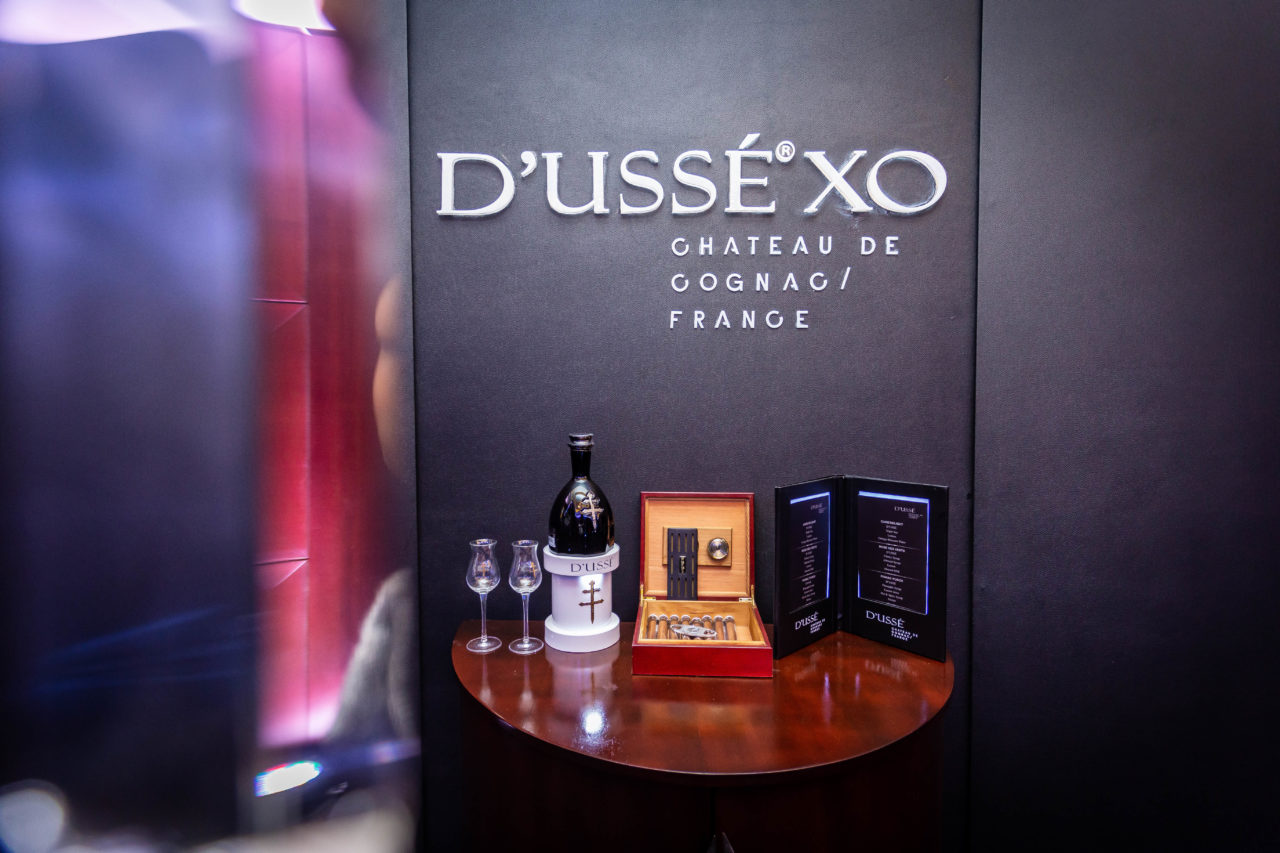 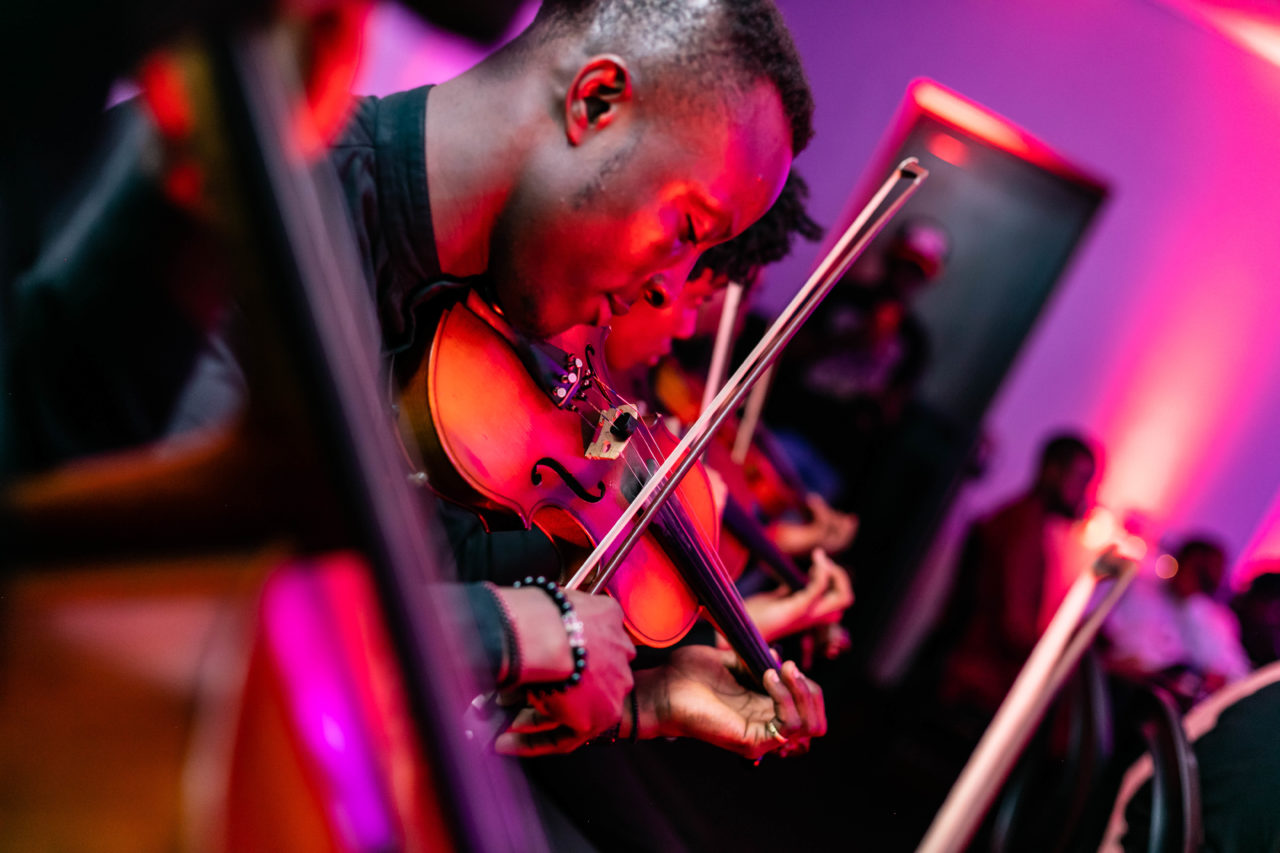 Orchestra performing at the event 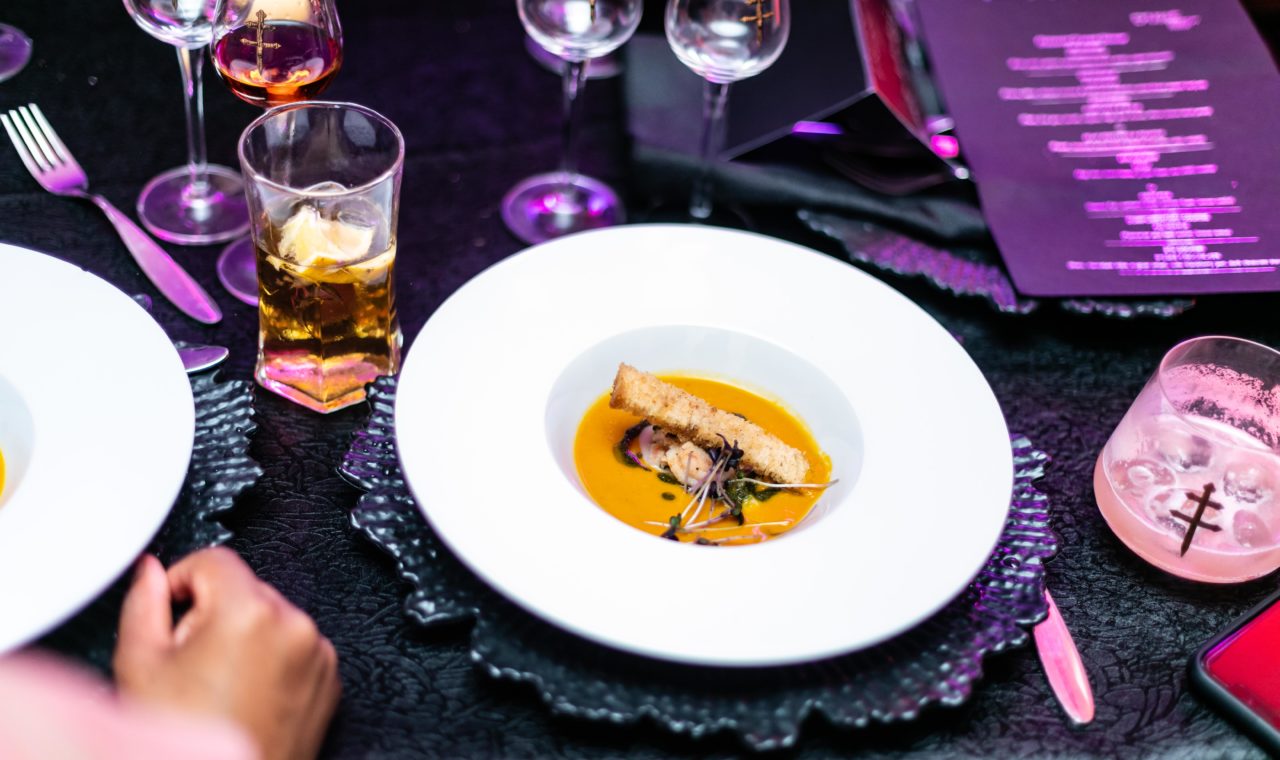 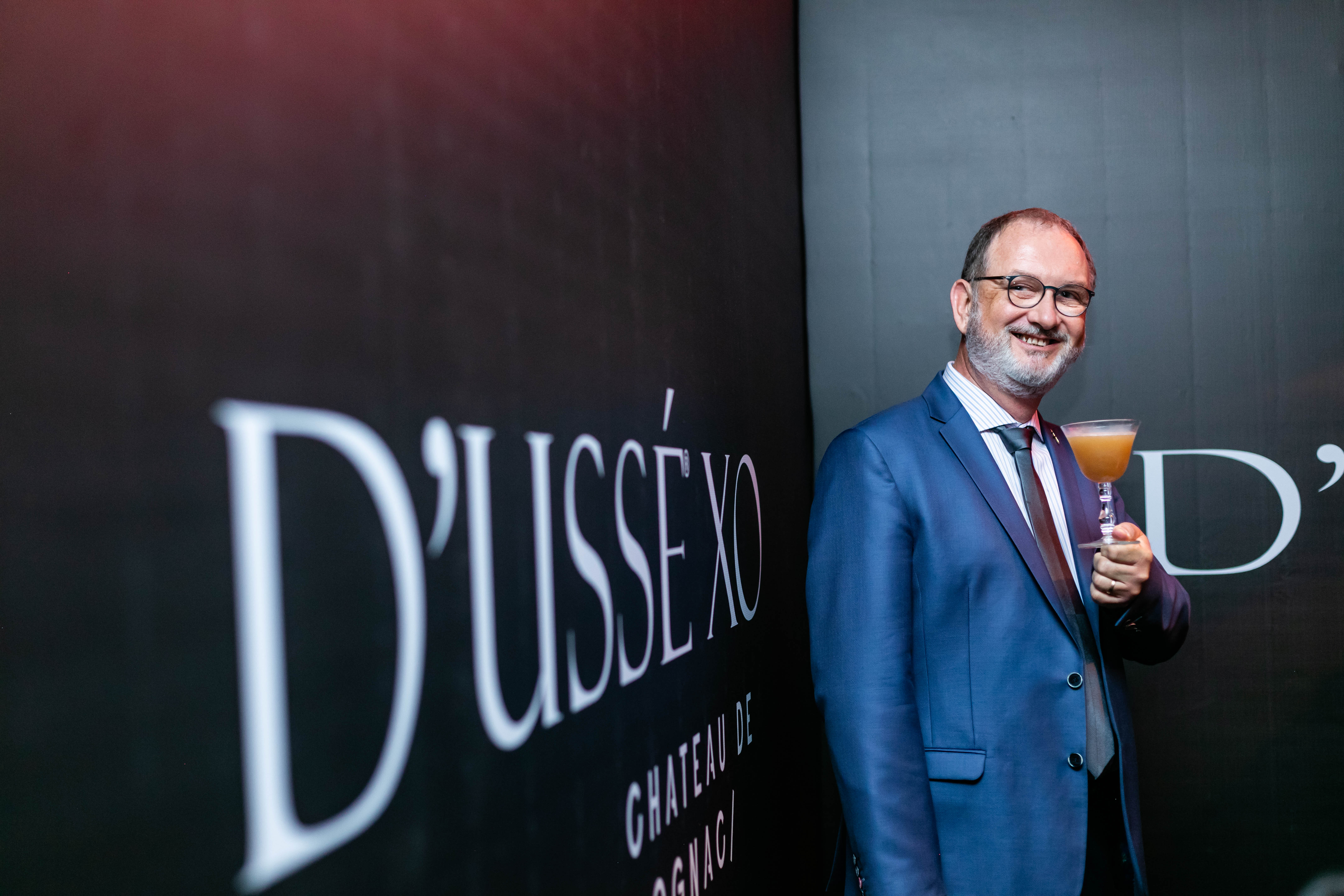 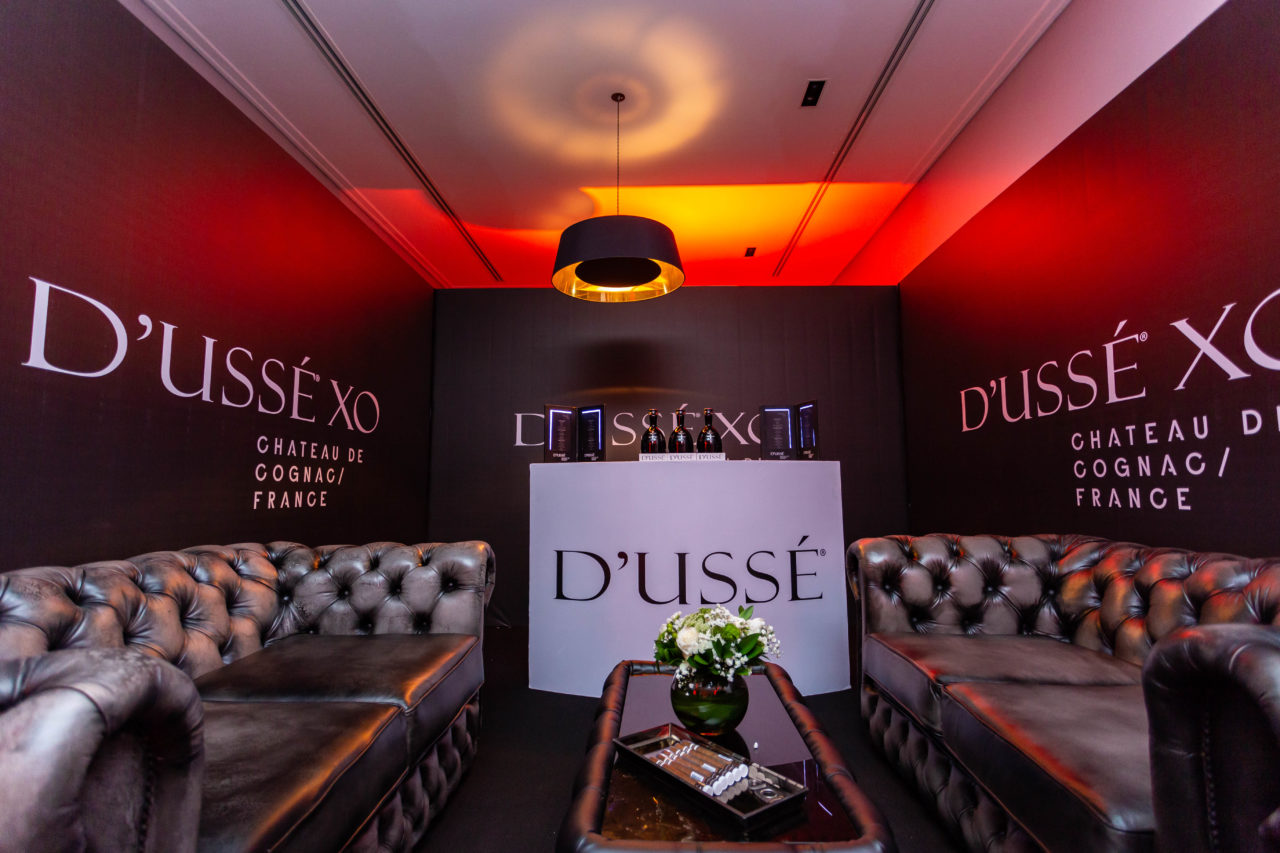 The brand hosted guests at an exclusive party at The Capital Club Lagos, an exclusive members-only club in Victoria Island where guests sipped DUSSE cocktails and enjoyed canapes created by Chef Benedicte as they partied to sounds from DJs – John Banji and DJ Obi who provided the perfect blend of hip-hop classics. The thrill of the night was a surprise performance from rapper Vector and The MUSON Center, Orchestra who delighted guests with a rap and classical fusion.

Masterfully crafted in the cellars of the Chateau de Cognac – a home with a 200-year legacy of creating some of the world’s finest Cognacs – D’USSE XO is a unique blend of meticulously hand-selected Eaux-de-vie, aged ten years or more. D’USSE XO is an uncompromising Cognac that delivers complex flavour notes of ripe blackberry and apricot, layered with hints of dark chocolate and walnut, culminating in an exceptionally balanced finish.

Its bottle design is inspired by the liquid it contains; both classic and modern, and bearing the Cross of Lorraine – a symbol of honour, courage and perseverance used by the French resistance during World War II – a statement wherever it rests.
D’USSE is the creation of a passionate artist and visionary, Maitre de Chai Michel Casavecchia, whose two decades of experience as curator at the Chateau de Cognac saw him create the D’USSE VSOP, and D’USSE XO. D’USSE Cognac is a partnership between Mr. Shawn ‘JAY-Z’ Carter and Bacardi Limited where Mr Carter leads the global strategy for the brand, with a clear vision to set a new standard for cognac around the globe.

Guests at the event included Keith Howard, Senior Vice President of Roc Nation as well as faces from the local hip-hop scene, Ikon, POE, GHOST (SDC), who were joined by celebrities and influencers across the media and entertainment space. Ebuka, Steph Busari, Lynxx, Ify Okoye, Funke Babs Kufeji, Azuka Ogujiuba, Latasha Ngwube all attended the event following the All Black theme of the evening.

Actress Eucharia Anunobi Says Her Father Refused To Send Her To School Because Of Her Gender
June 22, 2021

Music Wizkid: I Now See Myself First As A Father
4 days ago 0