In 2018, the National Bureau of Statistics, Nigeria, confirmed that, at least, 14.3 million Nigerians are into drug abuse.

The statistics showed that the large demographic involved in drug use and abuse is between 15 and 64 years old. One in seven persons has used a drug. Among every four drug users, one is a woman. And about 4.6 million Nigerians have used drugs for non-medical purposes.

This is why High was not just an average theatrical stage play, but a platform to create awareness and educate the society on drug abuse and its effects.

Set in modern day Nigeria, High follows the journey of teenage friends back for holidays from their respective boarding schools. Being close to each other and having relationships that have taken years to build, they discover that one of them suffers from drug abuse which eventually led to an overdose. It causes a rift within their clique. Their parents get to learn of the situation; facing the truth about their children and the killer that is drug abuse.

The play which was set in Muson Centre, Onikan in Lagos, Nigeria, on the 13th and 14th of April, 2019 was executive produced by CEO/Founder of Rue14 Studios, Keke Hammond. And saw the COO of MTN Nigeria, Mr. Mazen Mroue, Ik Osakioduwa, Adebola Williams, Tosin Durotoye, Adeolu Adefarasin in attendance amongst parents and teenagers.

“Brilliant acting, on a heartbreaking subject. Say no to drugs.” A raving review from Her Excellency and Founder-President of Wellbeing Foundation, Toyin Saraki, who was, also, in attendance.

“Kudos to the Keke and the Rue14 crew. The message is really strong- from the role of the parent to the responsibility of the child. We shouldn’t let our children consume and learn alone from their friends. As a parent, you need to spend time with them to filter and engage.” – Debola Williams

See photos from the event below: 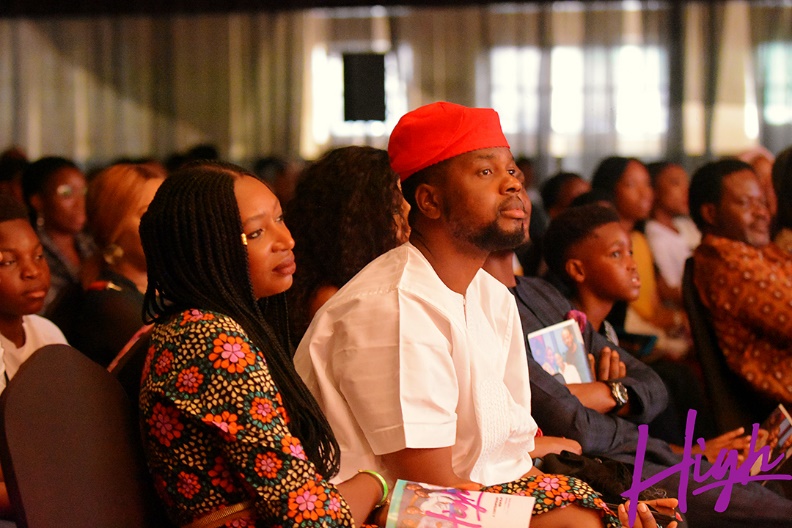 Debola Williams among other attendees of the HIGH stage play 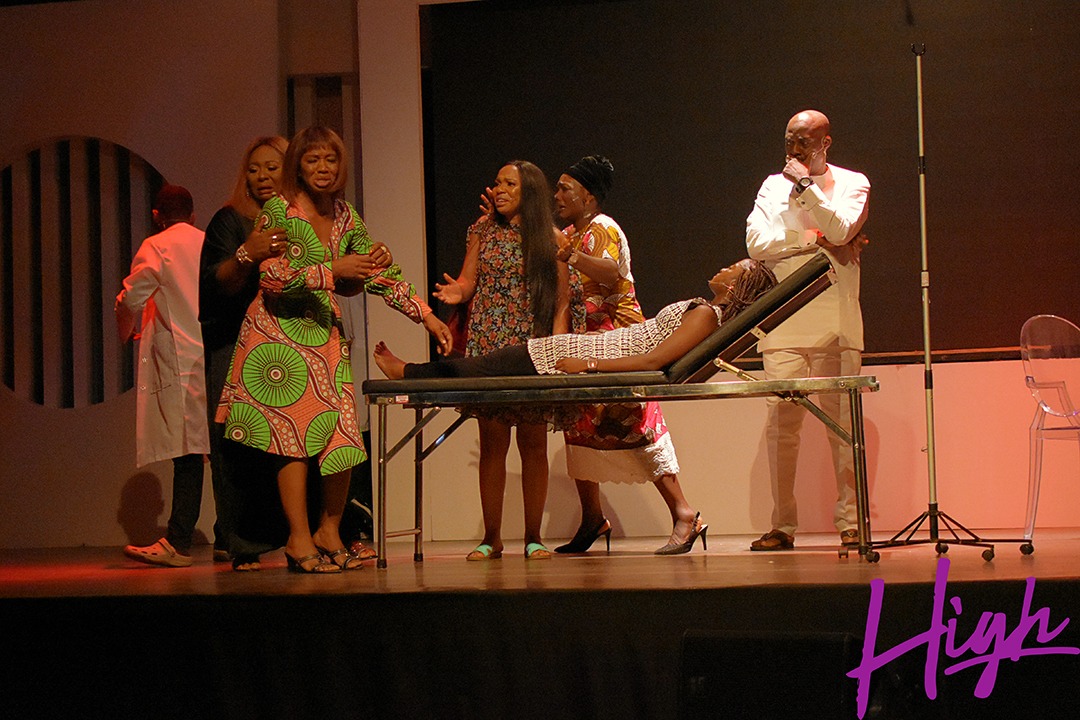 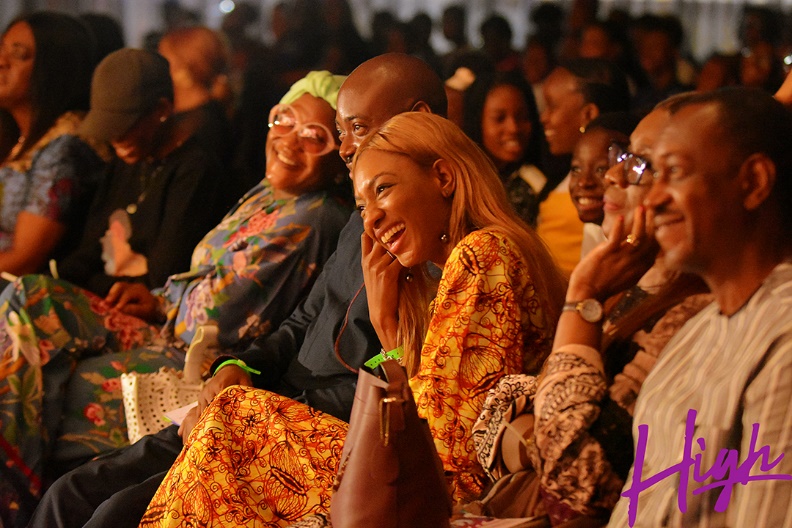 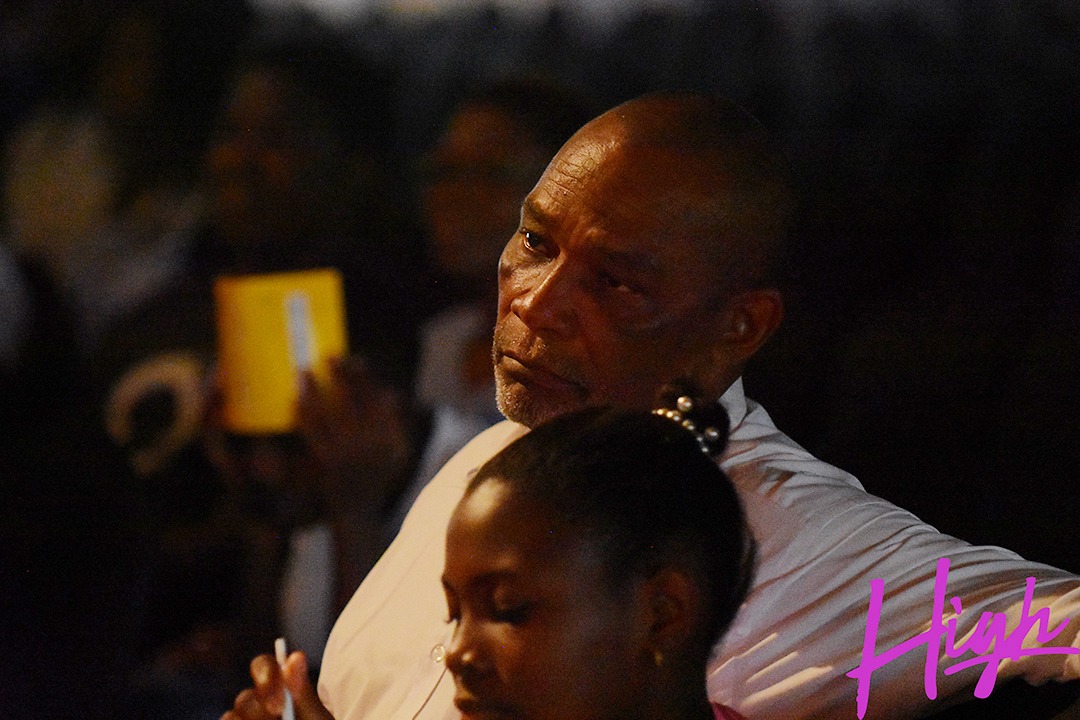 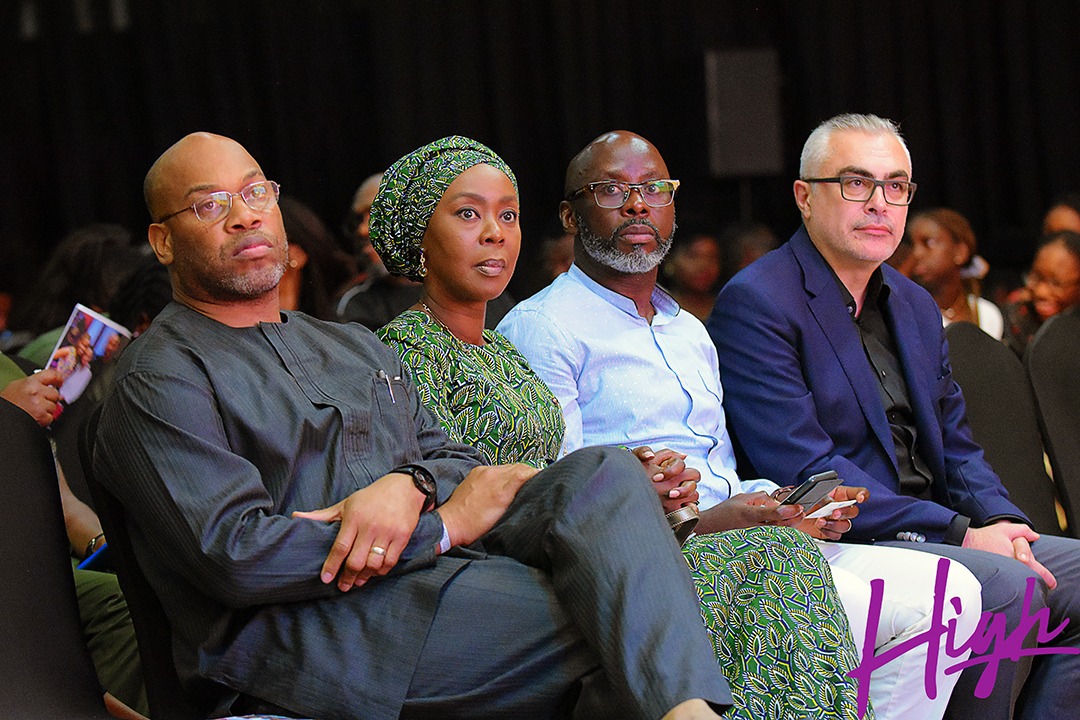 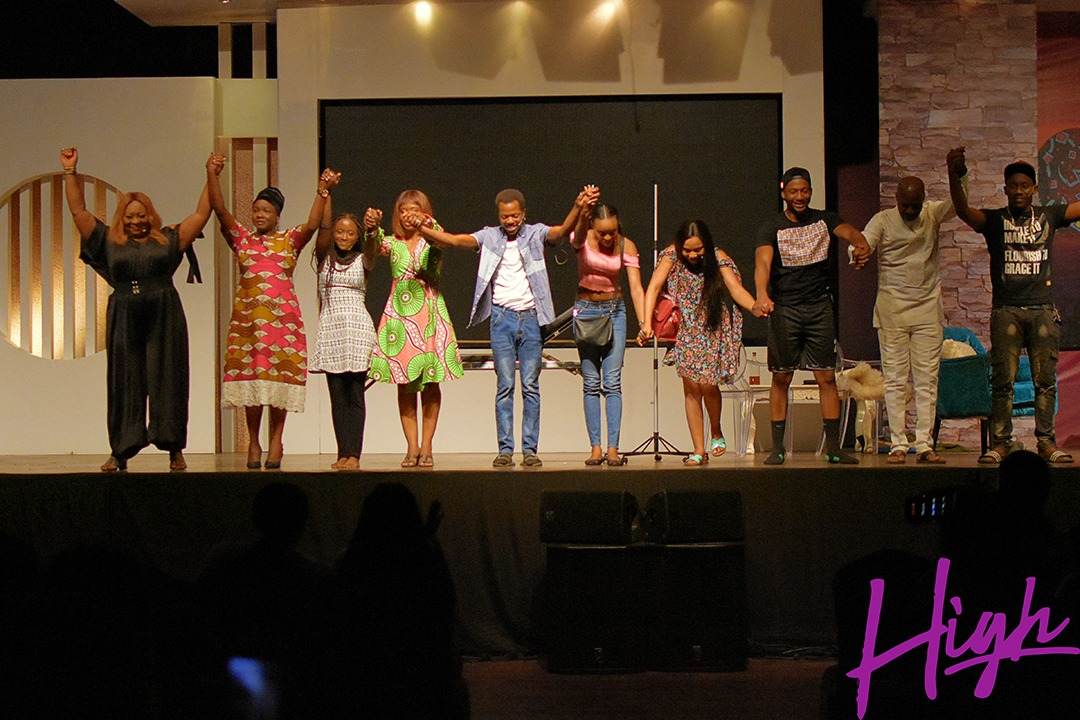 Tinder Accused Of Discrimination By A Transgender User
3

History Of Protests In Nigeria: Reactions And Consequences
4

What Is Africa's Original Name?
5

Music For Bantu, Everybody Get Agenda In Nigeria
3 days ago 0

Guardian Arts Feyikemi Oyewole in Am I Ready?... A spiritual guide to marital journey
2 days ago 0

Guardian Arts The example of J. P. Clark
2 days ago 0