Highlights From “The Coronation: Kings Landing”

This weekend in Lagos, Nigeria was packed with events as most weekends are, but one was focused on the budding hip-hop culture in the country – The Coronation (Kings Landing).

This edition which was headlined by MI Abaga and featured performances from various other artists including A-Q, Terry Apala, Blaqbonez, Street Billionaire, Uzi to mention a few.

The highlight of the evening was the crowd getting thrown back in a nostalgia of feelings as they chanted the tunes to MI Abaga’s songs while he gave an amazing performance from his last body of work, Rendezvous, all to the way to Talk About It, – Lekki, Jiggy, Short Black Boi, Safe , Bad Belle and Overkillin are a few songs he performed. 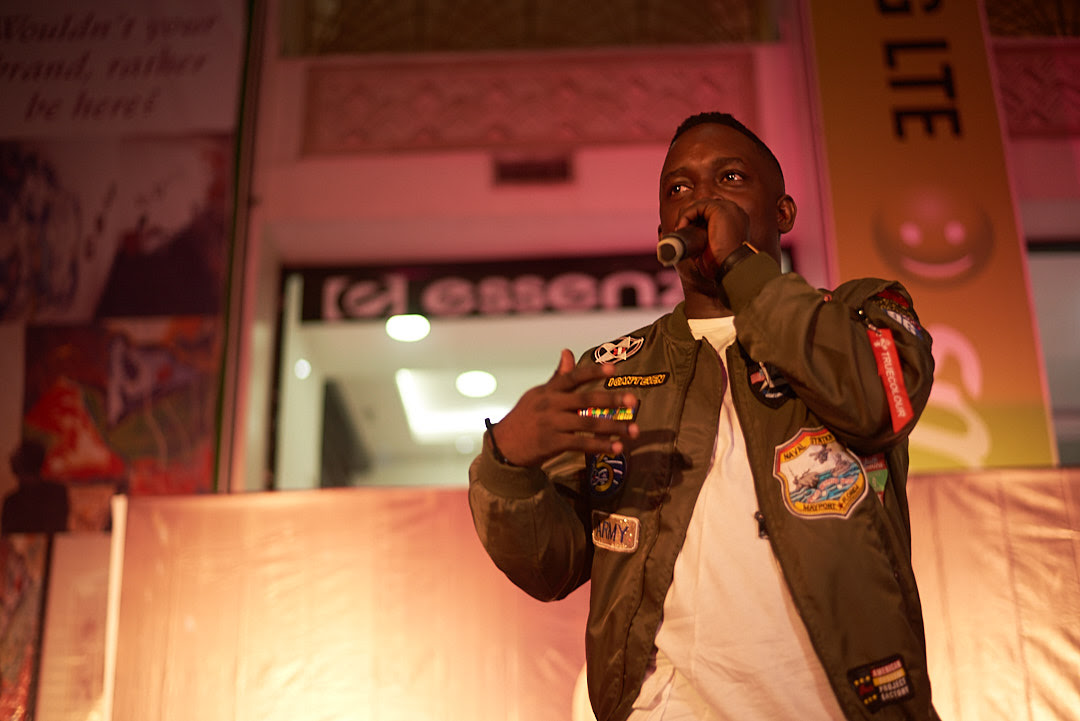 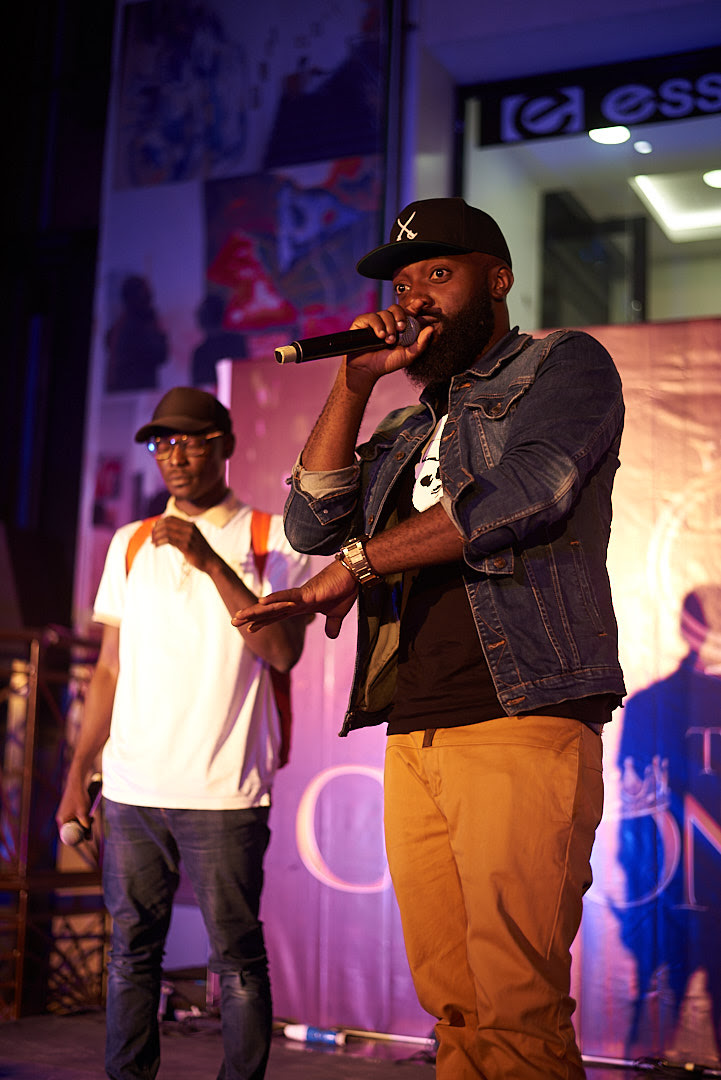 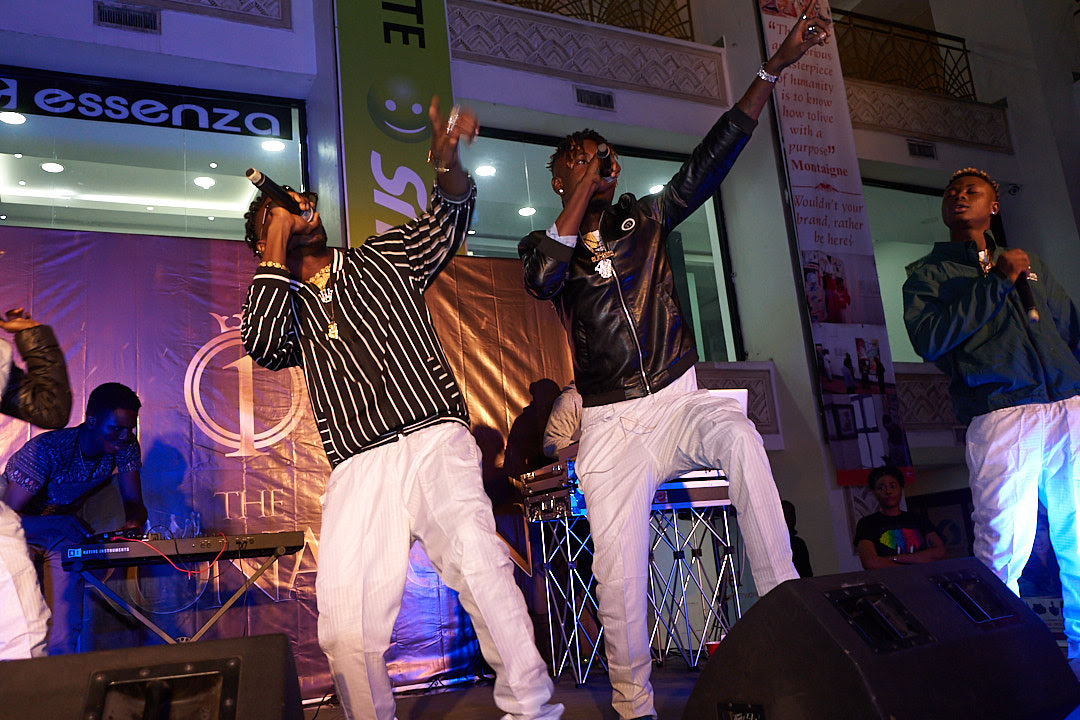 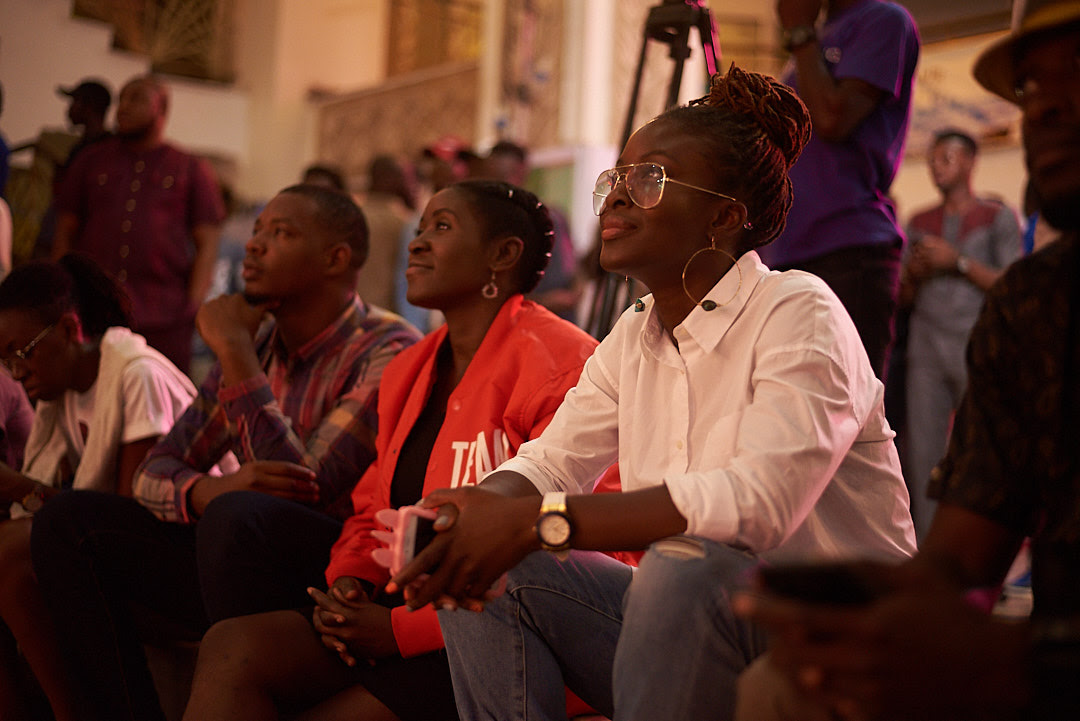 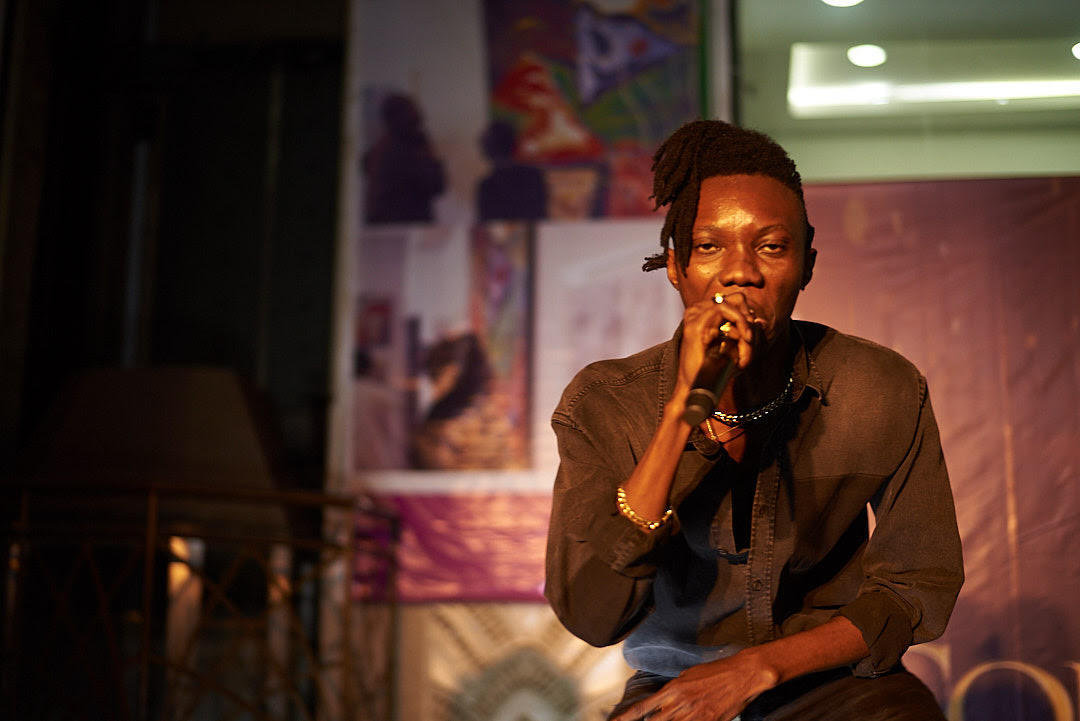 The platform – “The Coronation” was established by 100 Crowns (a sub-label dedicated to Hip-hop/Rap) to play a key function for hip-hop artists who rarely have such platforms to perform. In attendance were notable faces including radio personalities Douglas Jenkan, Folu Storms and Kemi Smalls.

The Evolution Of The Nigerian Film Industry
4

Music Brown Skin Girl… And The Laurels Continue For Wizkid, Others
18 Sep 0