Much Ado About Totemism In Igboland

By Franklin Ugobude
Share on Facebook Share on Twitter Share on WhatsApp Share on Telegram
Culture evolves and undergoes various alterations over the generations. This changing nature cuts across various aspects like dressing and traditional rites. Yet, one of the few things that have remained unique over time is the value and influence of natural creatures on man. In Igboland, certain items are revered and considered sacred to the community.…

Culture evolves and undergoes various alterations over the generations. This changing nature cuts across various aspects like dressing and traditional rites. Yet, one of the few things that have remained unique over time is the value and influence of natural creatures on man.

In Igboland, certain items are revered and considered sacred to the community. This is what guides the belief of totemism, a system where humans are said to have a mystical relationship with a spirit-being. Because of this, religious taboos and laws have controlled the socio-political activities of Igbo communities.

The Igbos generally revere certain plants and animals, but this varies depending on the part of Igboland. In Eha-Amufu in Enugu, Ebe (the spirit of the river) controls the fish in that particular river. The big fishes are the counterparts of the principal men of the village-group and so, when a villager dies, a fish dies, and vice versa. It is also a taboo to fish in that river.

Likewise, the deification of pythons is common in Idemili, Anambra State. It is generally believed that the pythons are representatives of the gods of Idemili. In the Afikpo area of Ebonyi state, the Oziza group deifies crabs and so, the indigenes cannot eat or kill crabs. This list also includes animals like tortoise, monkey, crocodiles, alligators, butterflies and snails. 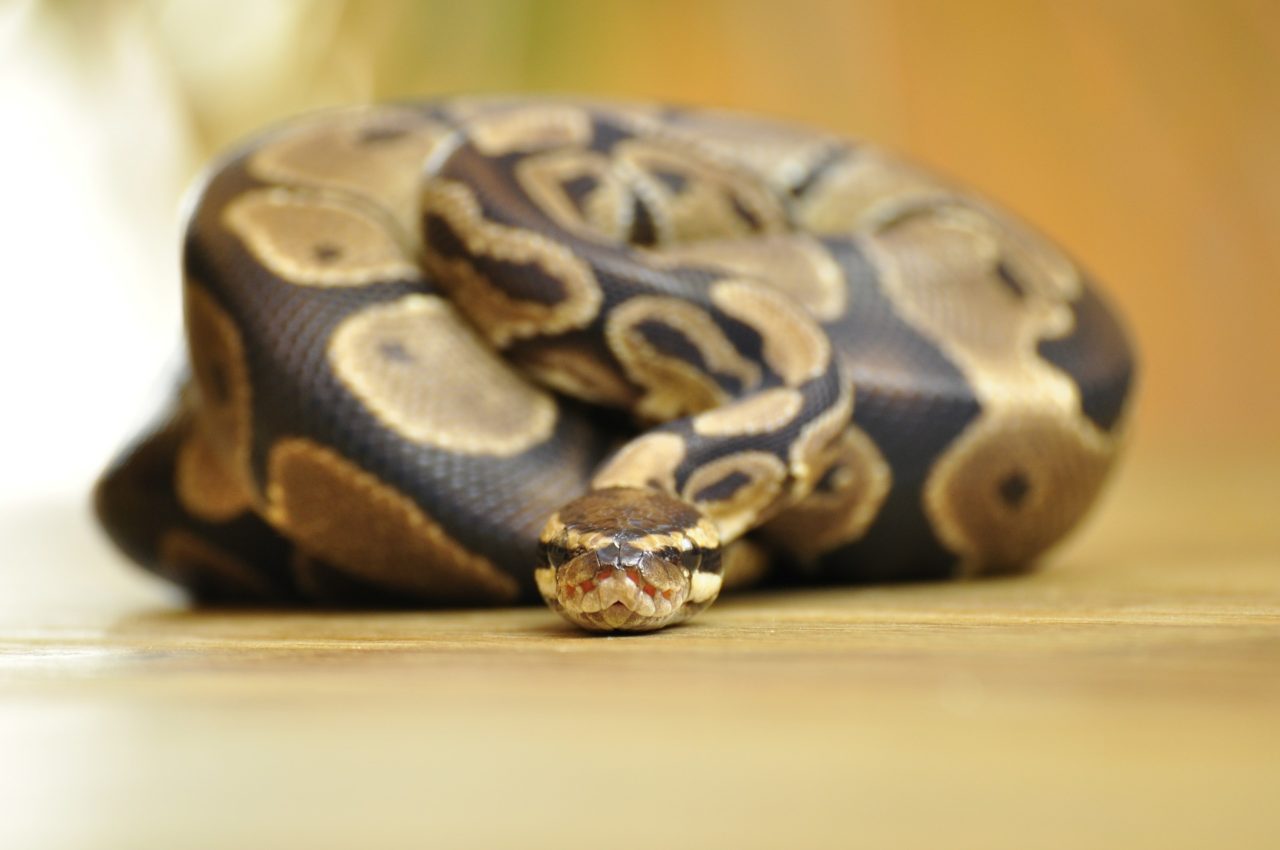 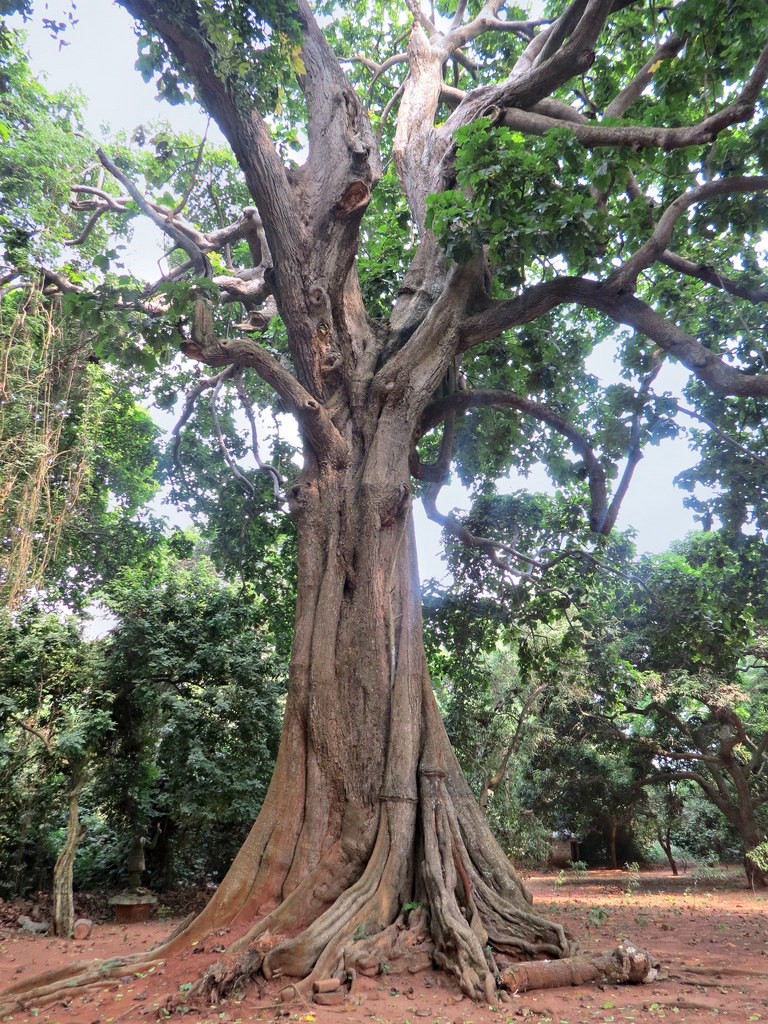 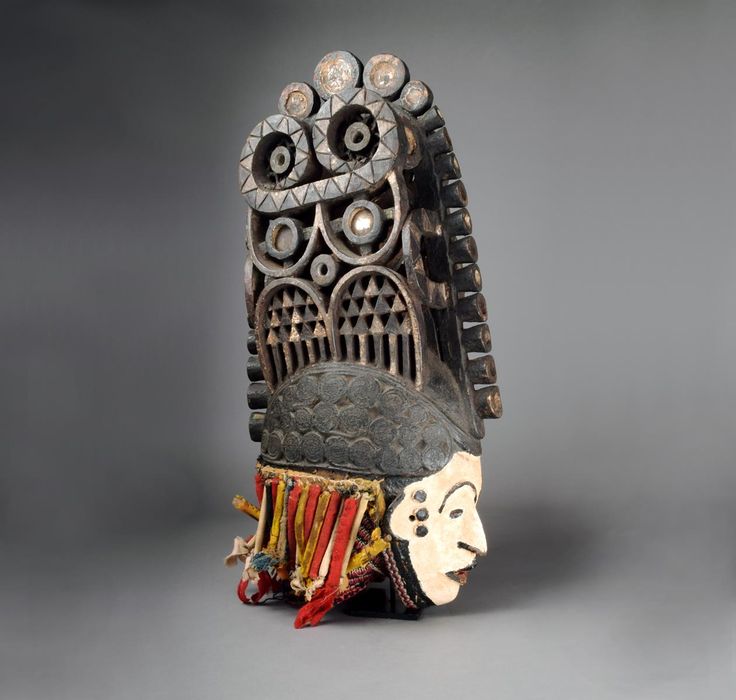 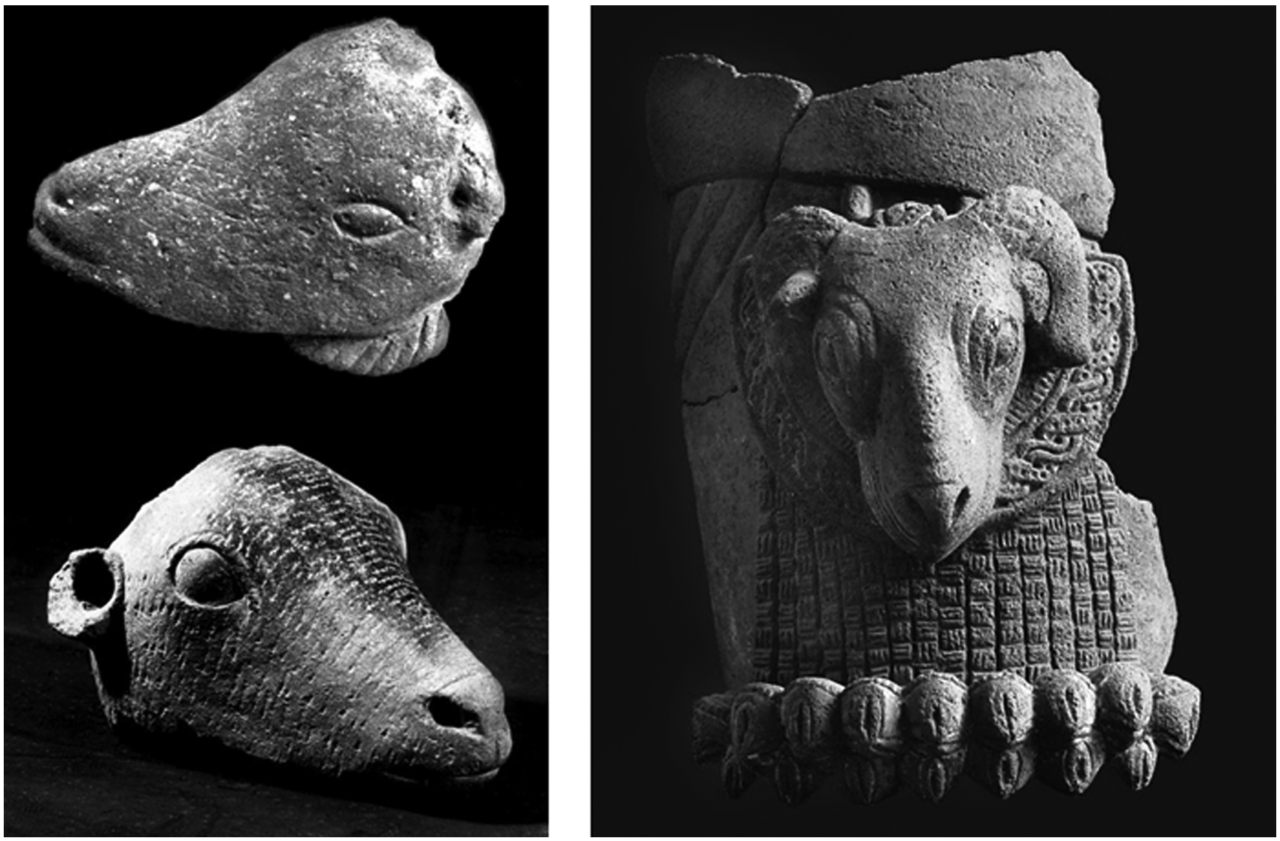 Plants are also part of this cultural practice. There are tons of trees, some marked using red or white clothes or others left empty but still with huge significance. These trees are regarded as spirits, mediums or curative elements. The okosisi (Iroko tree) is one of these trees. Others include ogirisi, ofo, oji, udara and akpu. There are sacred groves and other trees, including the sycamore and the baobab, used for religious purposes or associated with God and other spiritual beings.

The 21st century has seen a lot of changes. There are a lot of human activities responsible for causing environmental changes which may, in turn, hurt animal and plant species. These activities, not limited to deforestation and hunting, have affected the observance of these totem animals.

While the locals who have utmost reverence for these plants and animals have kept them from being endangered and going extinct, there is still a lot of work to be done to create a balance in the ecosystem. A notable means for the preservation of some of the distinct animals from extinction is by maintaining a viable and ultra-modern game reserve as a tourist attraction. This will, in turn, create revenue, thus killing two birds with one stone.

Film
Rita Moreno Joins 'Fast X' As Vin Diesel's Grandmother
7 mins ago
Veteran actress Rita Moreno has joined the cast of highly-anticipated film Fast X as Vin Diesel's grandmother.  Moreno's addition to the Fast And Furious franchise was unveiled by actor Vin Diesel in a post on Instagram on Tuesday.  Diesel and Moreno shared the news on Instagram in a behind-the-scenes video recorded during production.    View this post on…

Film
Amber Heard's Aquaman Role Was Cut For Lack Of Chemistry On Set
10 mins ago
Actress Amber Heard, claims that her position in the upcoming superhero film Aquaman and the Lost Kingdom was cut to its minimum due to her current legal issues with ex-husband Johnny Depp. However, Heard's claims have were refuted by DC Films CEO Walter Hamada who asserts that her lack of chemistry with co-star Jason Mamoa resulted…

What's New
Kanye West's 2020 Campaign Committee Speaks Out On Fraud
36 mins ago
Kanye West's 2020 presidential campaign committee has alleged that they were defrauded of thousands of dollars. These claims were contained in a letter sent to the Federal Election Commission on Tuesday and obtained by TMZ. According to the news outlet, the letter disclosed that the committee had conducted an investigation and found that someone accessed…

Music
Kelly Clarkson Set To Release A Six Track 'Kellyoke' EP
1 hour ago
Kelly Clarkson is set to release a six track EP in the month of June. The former American Idol judge, has given the people what they want by releasing a Kellyoke EP. The EP is based on the smash segment on her daytime talk show, 'The Kelly Clarkson Show', after over 500 covers since 2019.…

Music
Baba Fryo Hints Come Back After 20-Years Away From The Music Industry
2 hours ago
Friday Igwe, also known as "Baba Fryo," has revealed that his new single "Show Love" would be released before the end of the year. The singer said he had been away from the music scene for 20 years while chatting with the News Agency of Nigeria (NAN) in Lagos. The Afro-reggae artists said that he…

Music
Davido CKay Yemi Alade And More Set To Perform At Africa Day Concert
1 day ago
D'banj, Davido, CKay, Yemi Alade, Reekado Banks, and Mayorkun are among the artists from five countries who will play at the third edition of the Africa Day Concert, according to YouTube. This year's performance will also feature artists from Sierra Leone, Tanzania, South Africa, and the Congo, according to Alex Okosi, Managing Director, YouTube EMEA.…

Film
Trailer Of 'Money Heist' Korean Version Drops In Time For Release In June
20 May
The trailer of the Korean twist of the popular Netflix blockbuster La Casa De Papel 'Money Heist', has been released. It features a group of crooks, including Tokyo, an ex-soldier, band together under the direction of a mastermind known as the Professor to organize an unparalleled heist, taking money that has never been seen before.…

Film
Cast Of 'Stranger Things' Agree That Seasons Title Is Iconic
19 May
Stranger Things, the enormously popular Netflix series, is back for a fourth season. Gaten Matarazzo, Maya Hawke, Natalia Dyer, Sadie Sink, Joe Keery, Joseph Quinn, Caleb McLaughlin, and Priah Ferguson spoke in an interview about the show, and when the cast where asked to rename the series, suggestions where made but they agreed on one…

Film
Squid Game Creator Hints What To Expect In Season 2
18 May
Squid Game creator Hwang Dong-hyuk, has hinted that the show's second season maybe even more dramatic than its first.  The creator speaking to Variety revealed that the second season of the famed Korean series would question whether humanity can conquer all as a united front.  He said, "Humanity is going to be put to a test…

Guardian Life
3 Times Fela’s Music Activism Impacted #EndSARS
15 Oct 2020
Music is one of the expressive mediums that has given a voice to the long-overdue struggle to end the Special Anti-Robbery Squad (SARS). “For many years, SARS has become identified with a dark cloud of terror as a series of well-documented cases of abuse including extortion, torture, harassment and extra-judicial murder have moved from being…