On Dammy Krane and Sinzu: Where it all went wrong 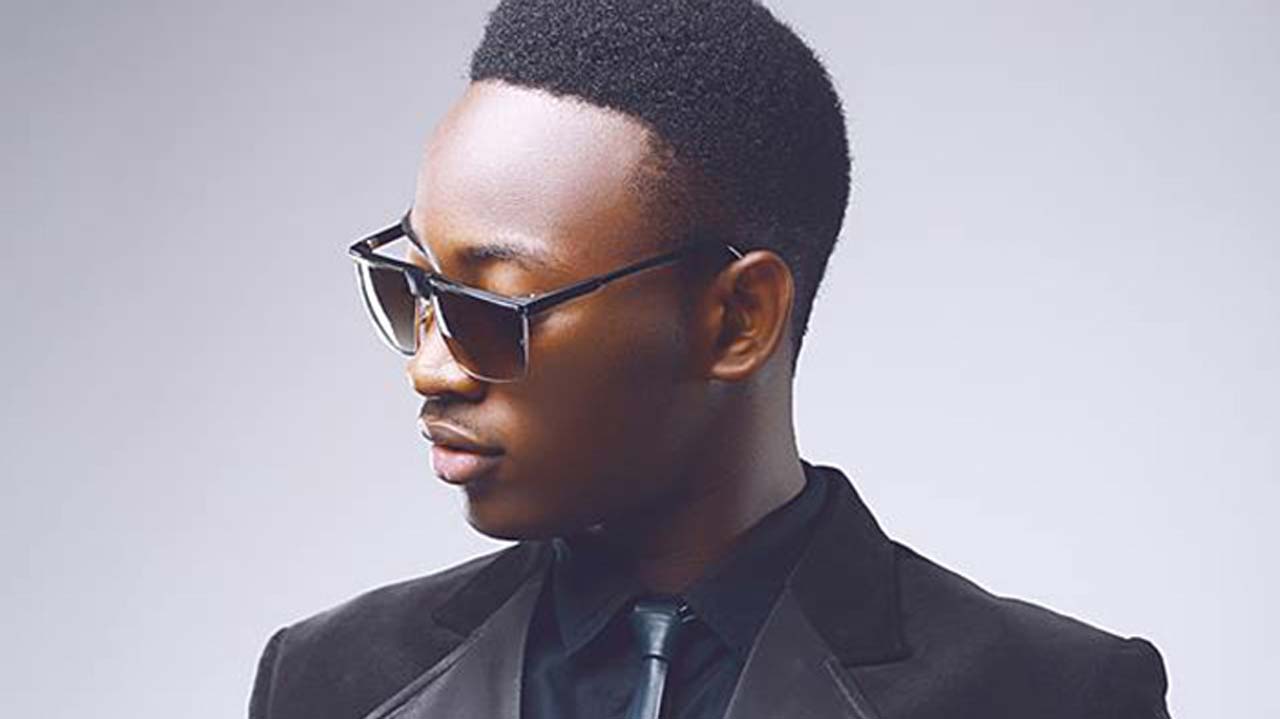 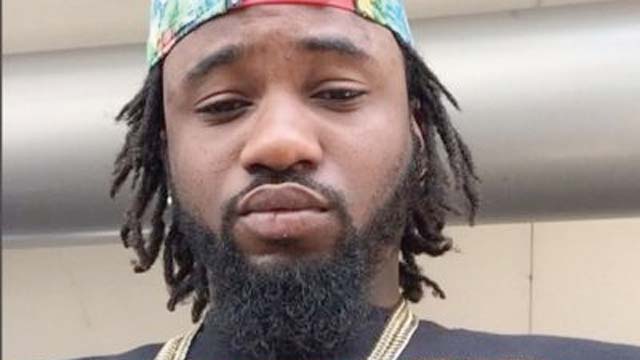 Two talented, seemingly successful Nigerian musicians, fall spectacularly from grace after being arrested for credit card fraud.  One has been sentenced to two years in prison after stealing over $15,000 by using stolen bank cards, while the other, faces several counts of credit card fraud and grand theft after allegedly trying to book a private jet with stolen credit cards.

The former admitted wrongdoing. The latter denies any involvement despite being found with seven stolen credit cards in his possession at the time of his arrest. He blames his agents for fraudulently booking him a ticket and is currently awaiting trial. But how did they both end up here? Greed? Entitlement? Naivete? Peer pressure? They’re certainly not the first and they probably won’t be the last, but should we be shocked by their brazen desire and quest for wealth? Probably not.

Despite our ethnic and tribal differences, faiths and religious affiliations, there’s one thing we all believe in: money. In Nigeria, success in any real way is almost inextricably linked to money, all too often we are quick to celebrate wealth without question. From hailing politicians with their ill-gotten funds to fawning over Internet celebrities with seemingly no explanation for their inexplicable ‘rise.’ To be respected, to be ‘hailed’ and in some cases to gain love, all you really need to do is be wealthy. Wealth allows you to bypass the rules, it grants you access, favour and freedom.

Earlier this year it was widely reported that the best graduating student in Paediatrics at the University of Port Harcourt was awarded N250 as prize money, that’s less than $1. Educational competitions pay out hundreds of thousands of naira in prize money, while talent-based reality shows pay out millions. What does this tell you about the kind of things we value? It’s almost easy to see why young people would be heavily influenced. What kind of messages are we sending out when hard work is barely considered a virtue and money is lauded above all? But then, this attribute isn’t unique to Nigeria, other countries are just as obsessed with consumerism, materialism and all the trappings of wealth. Nigeria’s case differs in the sense that, the pursuit of fast, easy money is rooted in a deep sense of entitlement to wealth and things without working for it. This topsy-turvy mentality has seeped its way into almost every aspect of Nigerian society.

Let’s take a brief look at history. According to the World Bank, Nigeria was a big producer of palm oil, cocoa and rubber in the 1960s, with agriculture accounting for 75% of foreign exchange. This quickly changed during the oil boom. In Norway, oil secured the future for generations of Norwegians; in the UAE, it built infrastructure; in Nigeria it wreaked havoc on our environmental ecosystem, fostered deep divisions and planted a dangerous seed. An addiction to the idea of fast, easy money, without putting in the work. Agriculture was abandoned and oil became king. The seed set from the oil years is rooted so deep, that now, when oil has crashed, the addiction lives on. People feel entitled to wealth and success irrespective of whether or not they have merited it or not.

Some politicians feel entitled to the national cake, just because. Some people feel entitled to other people’s money just because; be it friends, family, even strangers. Even in what some would argue is the most sacred sphere of ‘N’ quest for wealth, the reality of poverty in Nigeria is stark, social mobility is almost non-existent and for a lot of people, hard work generally doesn’t pay.  Still, it would be an insult to the millions who experience all these things and don’t commit crime or fall into the trap of entitlement.

Neither of these musicians were starving or in dire straits. They didn’t use whatever money they acquired to buy food or pay medical bills. It was spent on clothes, private jets, all to promote a lifestyle they couldn’t afford but felt they were entitled to. Although there is no doubt they are responsible for their own choices and ultimately where they have ended up, it’s probably time for us as a society to take a long, hard look at what we value.

Music Watch: The Weeknd Goes On A Rampage In "Blinding Lights" Video
2 days ago 0

Peruzzi Describes Relationship With Davido As "Unbreakable" Amid Scandal
2

Cannibal Who Killed And Ate Boyfriend Set To Marry Another Killer

Music Watch: Cobhams Asuquo Teams Up With Simi In "We Plenti" Music Video
4 days ago 0