From a passion of gathering fashion magazines to becoming a menswear stylist, Olaoluwa Ebiti is slowly but steadily rising to the top of the ladder in being a celebrity menswear stylist.

In a sit-down with Guardian Life, the first class graduate of Fashion and Communication from Northumbria University, United Kingdom talks about styling music’s biggest names and his creative process.

How did your interest in fashion start?

As a young child, I remember collecting fashion magazines particularly Vanity Fair and some Vogue. Every time my dad travelled, I would ask him to bring me magazines so I can go through them and this was when the interest kicked in.

When did you pursue styling as a career?

After studying accounting, business and economics, I spoke to my mom that I wanted to study fashion, and she was supportive. She spoke to my dad who wasn’t particularly against it but he never knew that side of me. I interned at some fashion magazines like FAB Magazine (London branch), Marie Claire, The Times London (the fashion desk), The Guardian UK (the fashion desk), Wallpaper. At some of these places, I wrote fashion content and sometimes assisted with shoots.

How did styling Wizkid come about?

I freelance with a magazine called Something About and they were looking for an artist who wasn’t mainstream. Wizkid had just signed his deal with Sony in the UK and from my assisting experiences, I knew those people so asked to link them. I didn’t even negotiate I would style him but I got to style him and I think he was thrilled so we ended up doing another music video from there.

You have worked with Solange Knowles, what was that experience like?

I worked with a bigger stylist called Ibrahim Kamra and it was for the cover of i-D Magazine. Solange had just released an album, we met her and prepped the looks together. She was lovely, and it was an intimate affair because she is close with her circles so it wasn’t a big production. She was nice and great to work with. She remembered everybody’s names, and she even emailed Ibrahim afterwards to thank him and let him know she likes what we did for her.

You have worked with Davido and Mr Eazi, tell us more?

The Davido project is not out yet, but it was the same people at Sony, they also look after Davido and Mr Eazi. I worked with Davido on a music video that had another big music star in it. Davido is a very chilled guy, and he was hilarious so again, it was cool and they were very nice.

For Mr Eazi, it was through a friend who was shooting him for a magazine and he was thrilled with the looks I did for him that day he even wore it to an interview with BBC and gave me a shout out.

What is style to you?

Style is something you either have or don’t have. Someone like Rihanna can wear literally anything and still look good. Style can be faked especially when you consume a lot of fashion content but you will always know true style. For me, however, style is comfortable and tailored.

Where do you get inspiration for your styling?

I talk to my mom and her friends about my Nigerian and Yoruba heritage and think of how I can modernise that. I ask them how life was in the 70s especially how they dressed. Their photos influence how I style because for me the high life was the pinnacle of creativity in Nigeria so my styles have Afrofuturism vibes to it. The reason I have the creative vision I have is because I lived in Lagos and then went to the UK, so that has given me a different perspective. So for me, when I come to shoot in Nigeria, I am coming with a different mindset but Nigeria inspires me especially for my creative work.

How lucrative is stying as a career in terms of cash and kind?

For me, I do both creative and commercial styling. It is quite hard to be very honest because styling for different people is very is different. When you are doing creative styling, you are putting your money in. At the moment, it is not the best, I am just breaking even which is good because it means I can pay my bills, pay my assistant and still be able to survive. When you do both commercial and creative styling though, you are a more desirable talent.

How does it feel working with celebrities?

Honestly, I used to be nervous but now I don’t think of them like stars anymore. I just think of them as another person I am working with and everything goes smoothly.

What do you think of Nigerian designers?

I think a lot of Nigerian fashion designers are doing well. Considering there is a lot of struggle here for creative that doesn’t exist in somewhere like UK. There is a lot of funding overseas that we don’t have here. It is very hard to be creative in Nigeria but when you are able to tackle all the challenges and still do a good job that is recognised and admired internationally, then I believe you are doing well.

What won’t you be caught wearing?

Baggy jeans and I wouldn’t be caught sagging as well because trousers are meant to sit on the hips. I always feel jeans are for certain settings like when I am on set.

Which Nigerian and foreign celebrity will you like to style?

I would say Odunsi because he is a really great musician who is fast rising. I believe there is a lot he has done with his looks but then he could also be pushed a bit more. I would love to work with him because anybody who is doing something different from mainstream works for me. For a foreign celebrity, I think Donald Glover (Childish Gambino) because he is a really creative person and aesthetically, he would really sit well with the vision that I have for creative shoots and I feel he would be a good person to bring all that creativity alive. If he was still alive, I would also say Fela because he dresses well and has some amazing trousers.

You can check some of his celebrity styled photos below: 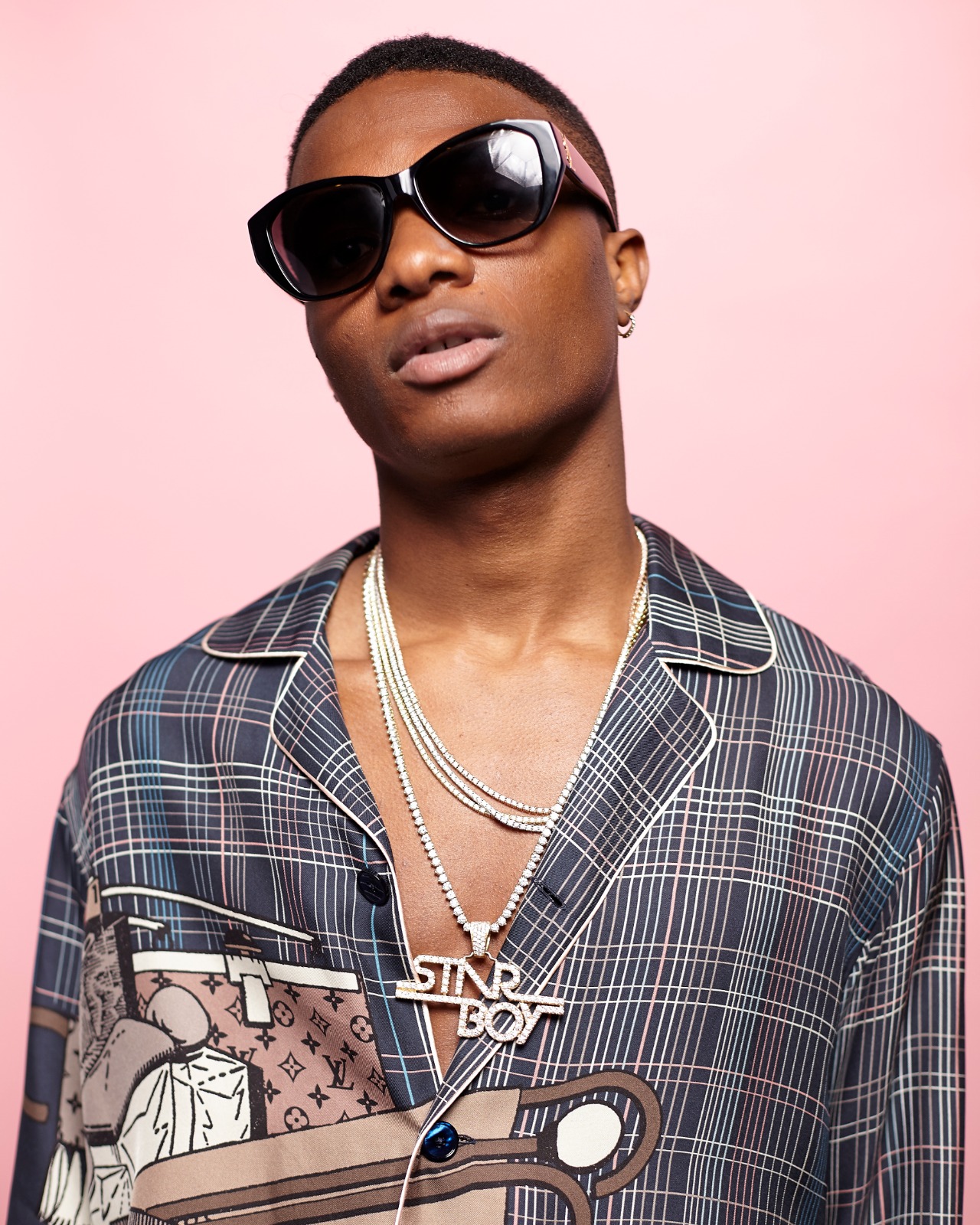 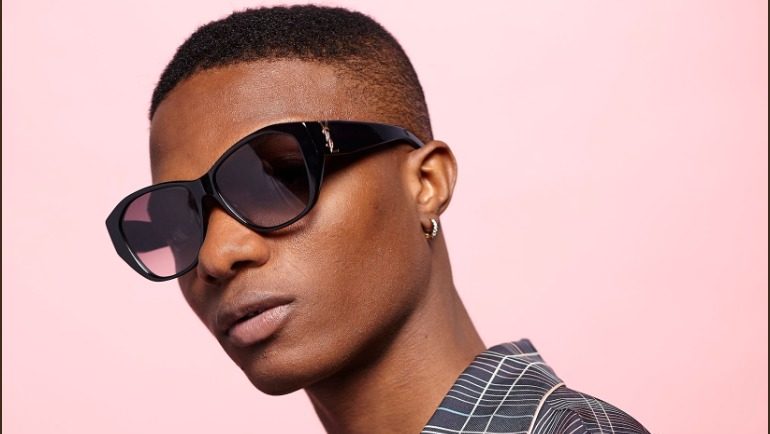 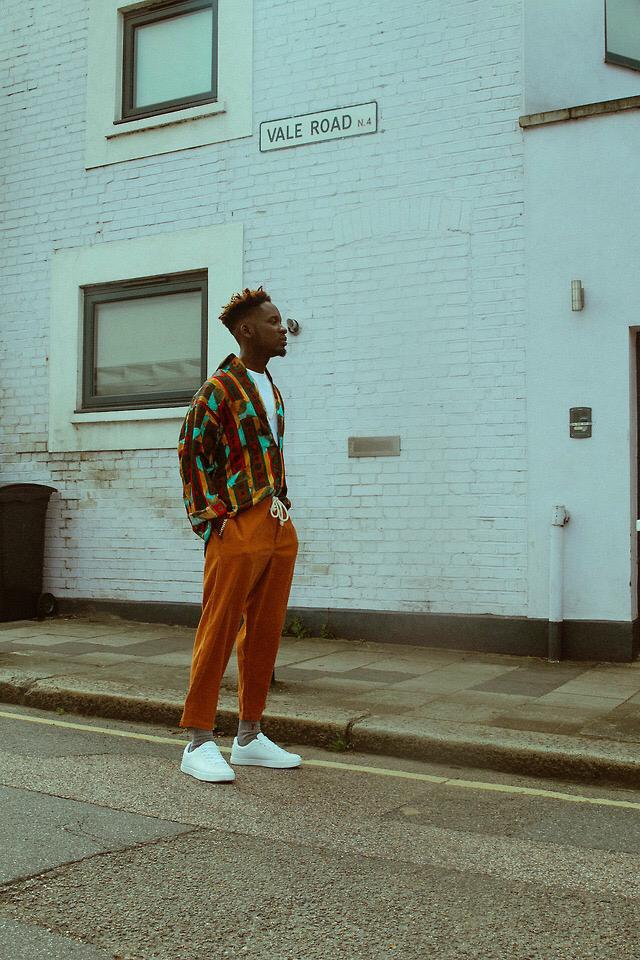 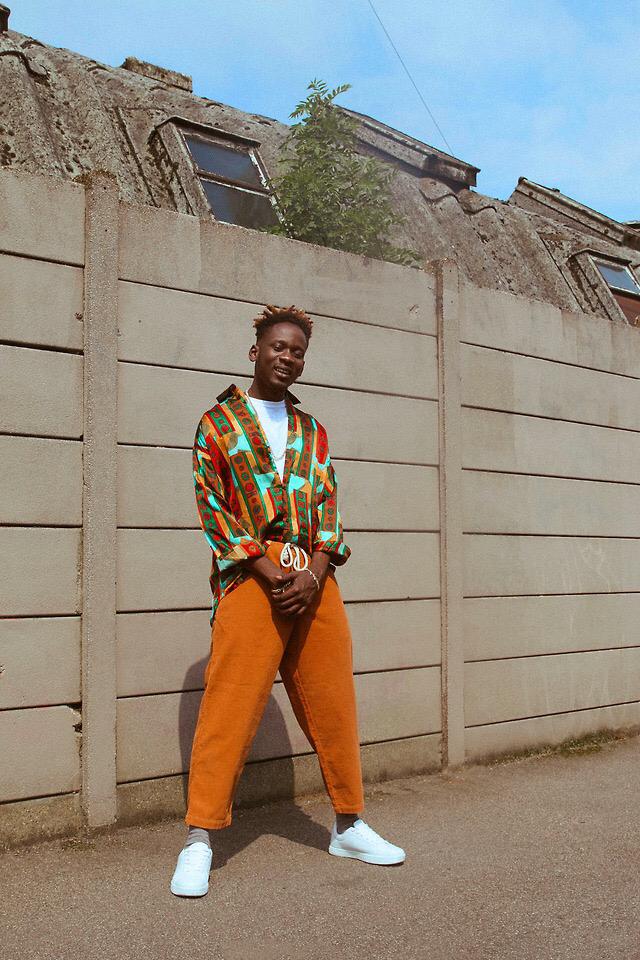 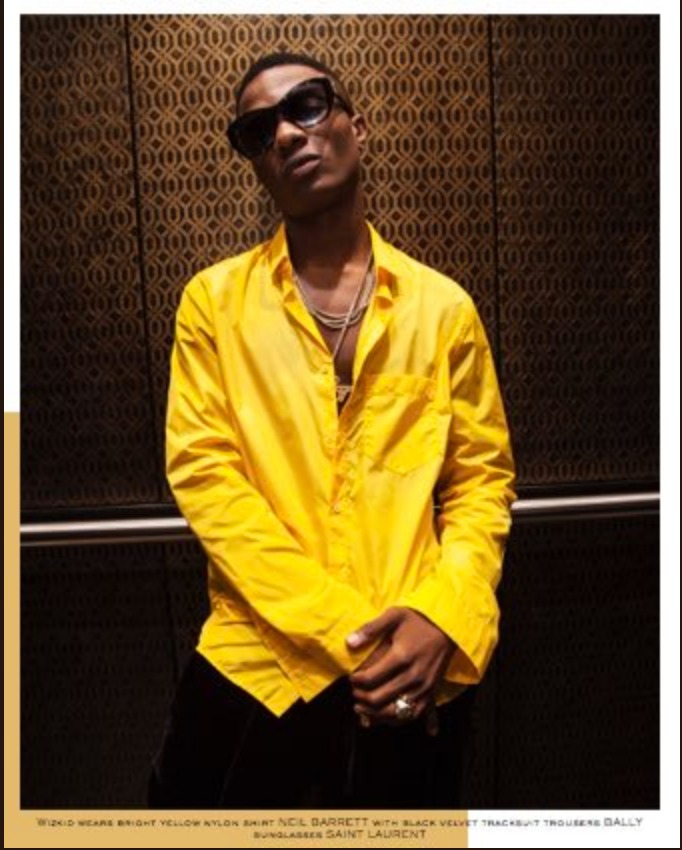 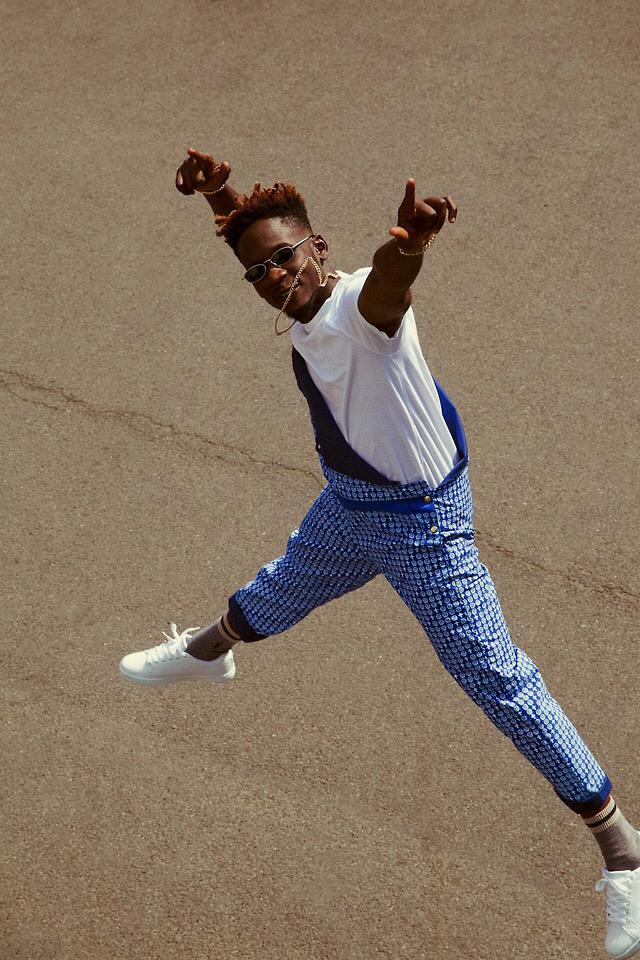 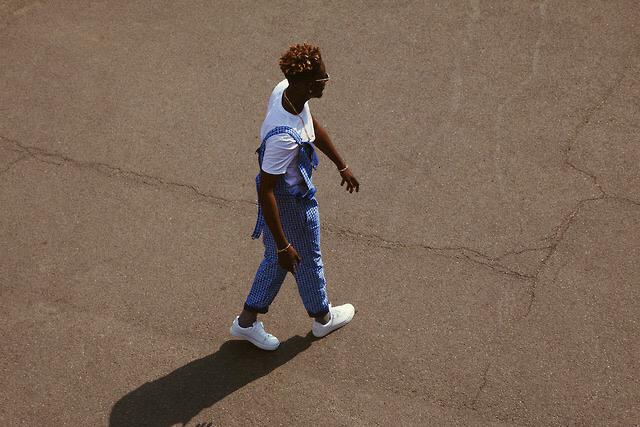 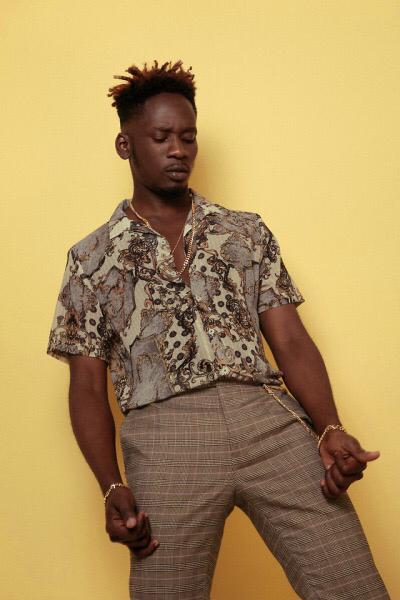 N.B: This is an extended version of the print article which appeared in Sunday, March 17th edition of Guardian Life Magazine

Actress Eucharia Anunobi Says Her Father Refused To Send Her To School Because Of Her Gender
June 22, 2021

Music Wizkid: I Now See Myself First As A Father
3 days ago 0