Vlisco&co returned for a third edition since its inception in 2017. In the spirit of collaboration between the brand and the Nigerian creative space, this edition featured the work and essence of three young Nigerians, Dafe Oboro, with his short film, “A Beautiful Struggle”, alongside Papa Oyeyemi and Abiola Olusola’s fashion presentation.

Dafe Oboro’s film explored his perspective of the beauty of the streets of Lagos, his home city, through a fashionable portrait that follows a small town man’s pursuit of stardom across a vibrant, psychedelic backdrop of the city of Lagos, as he also explores his passion for music. 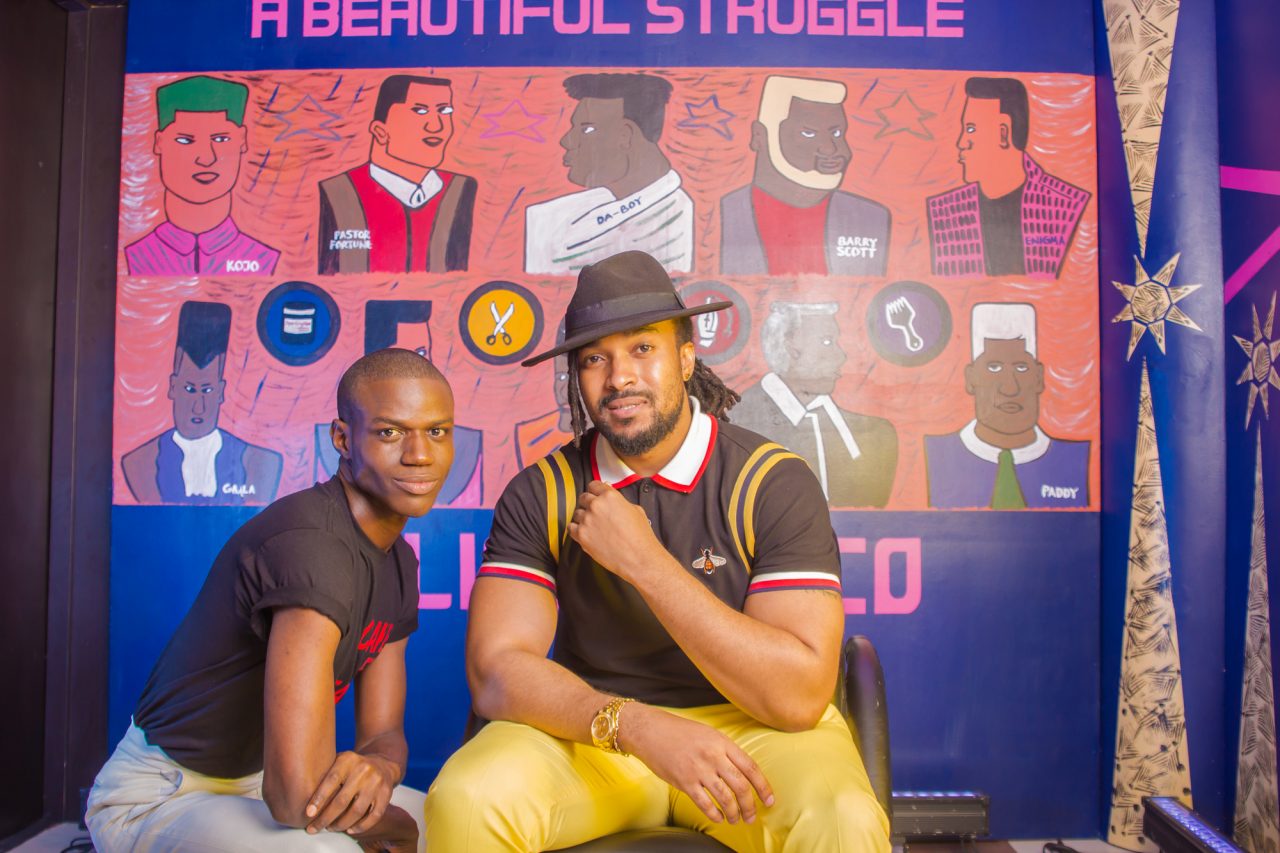 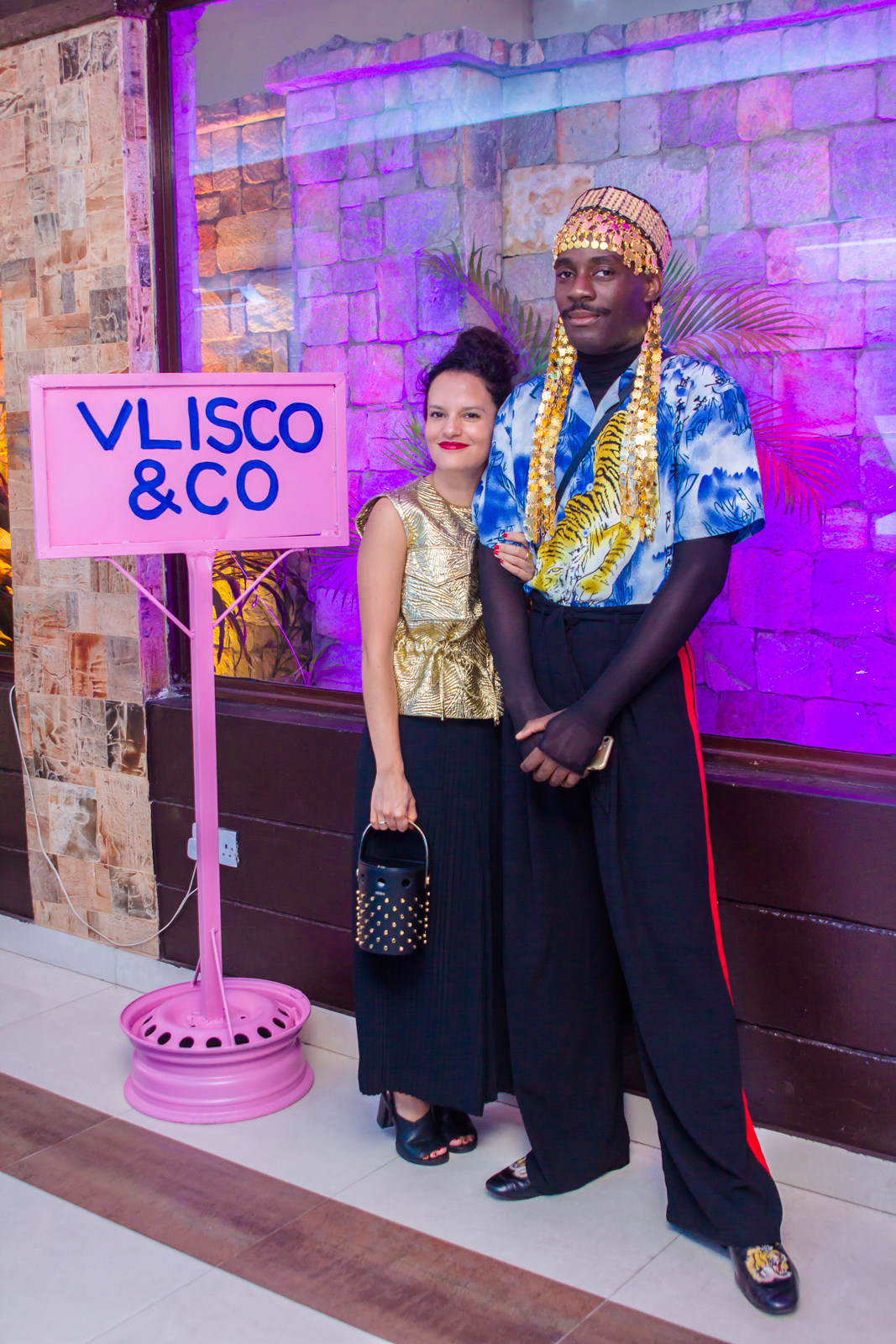 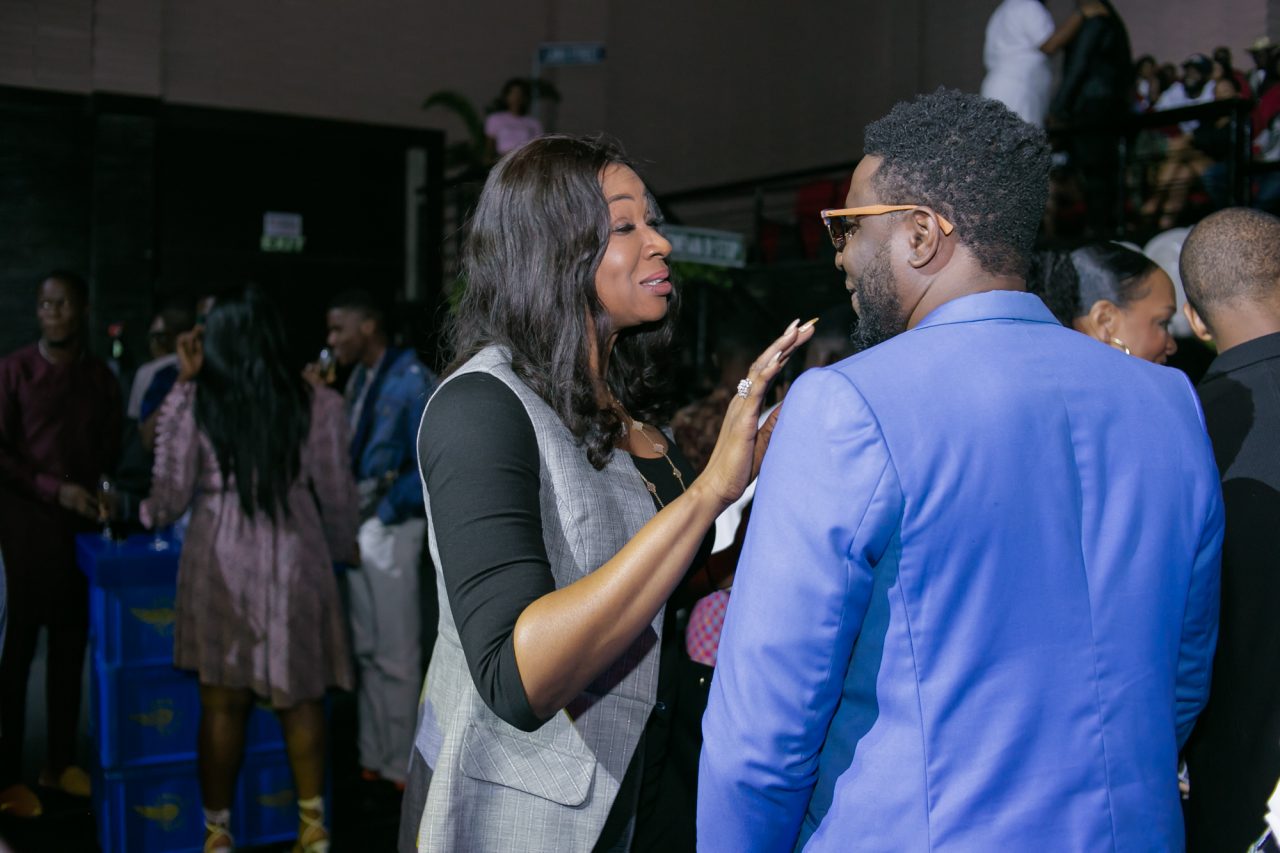 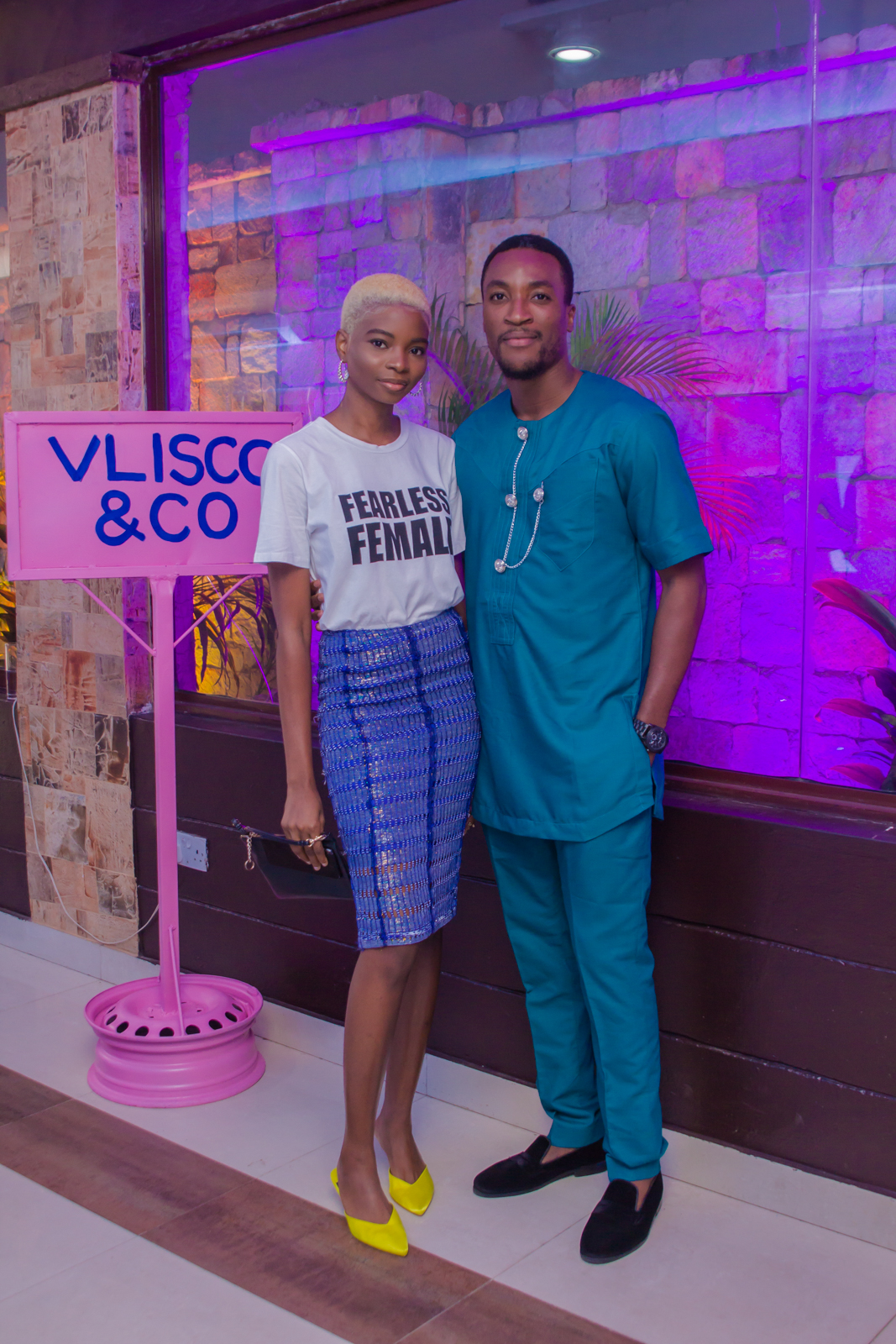 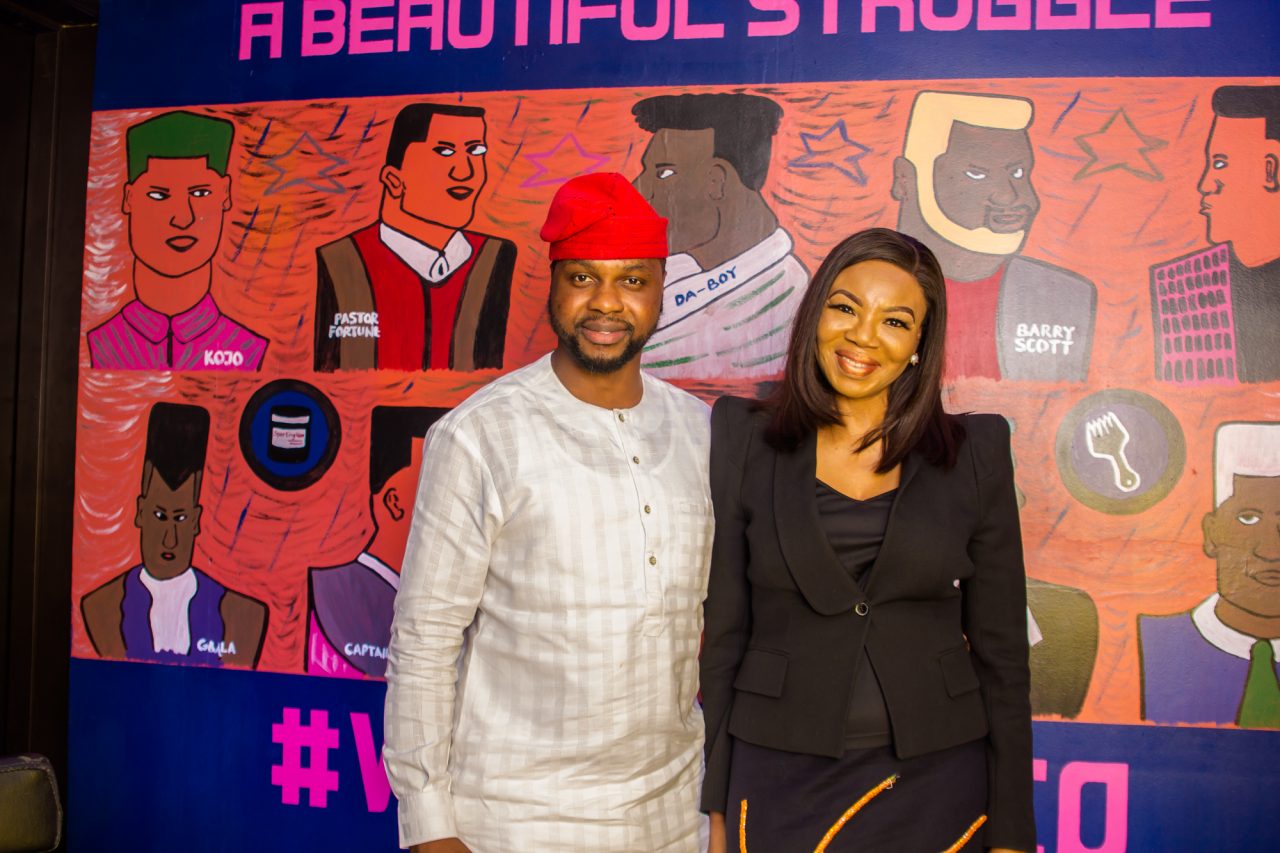 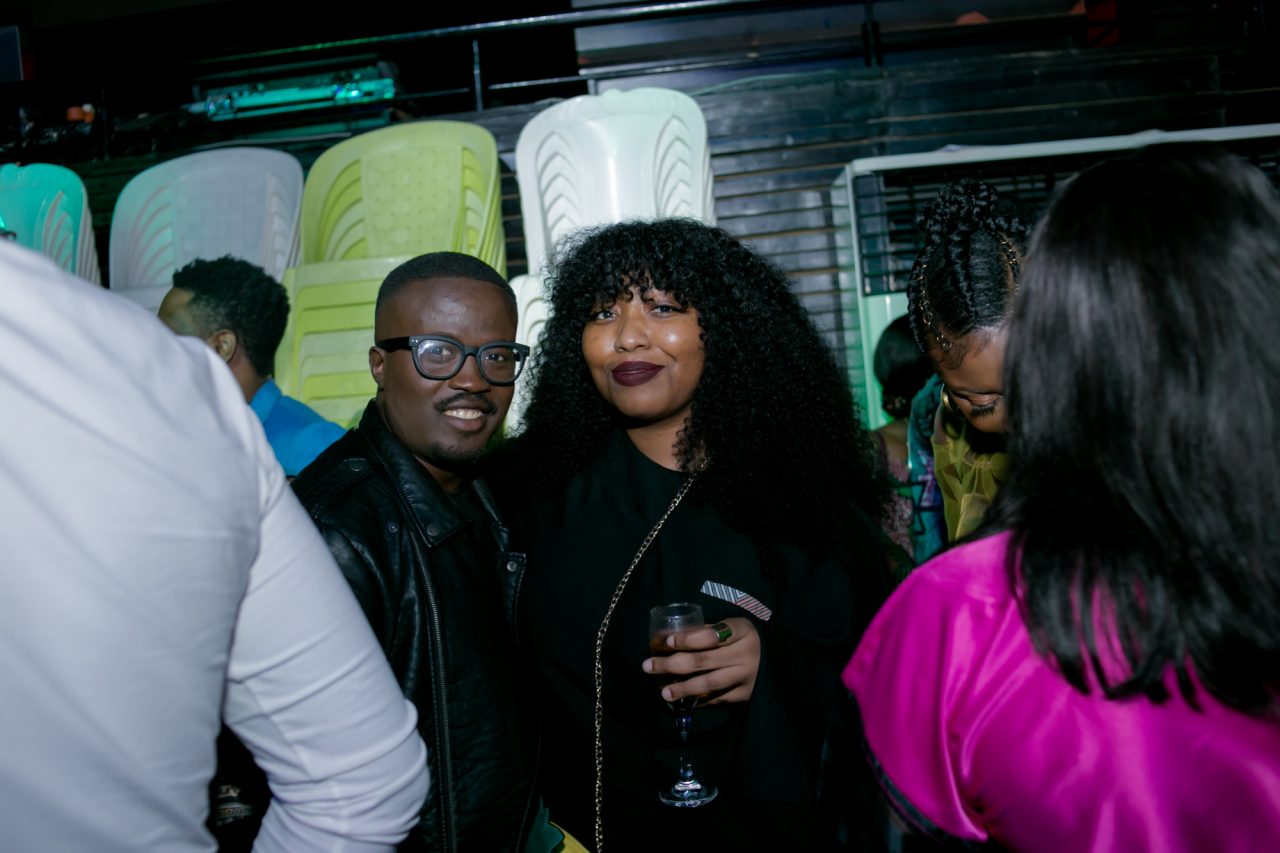 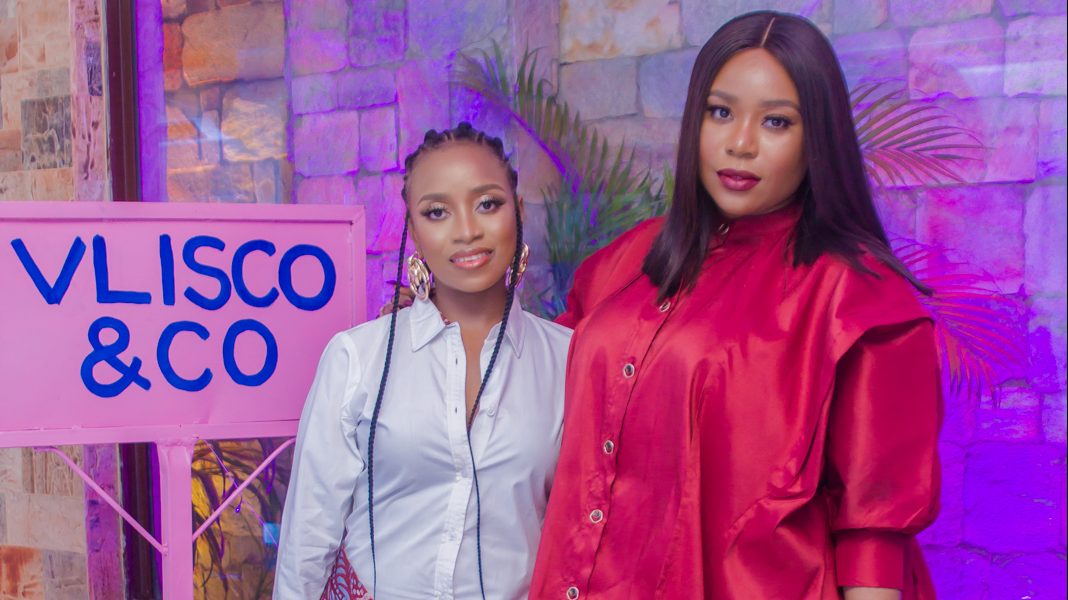 Part of this year’s edition gave room for an interactive discussion between showcasing creative talent and Tushar Hathimarani to debate the theme of Dafe’s film and the inspiration behind the designers’ collection, moderated by Lola Pedro, Africa Regional Director at TrendWatching. Also present at the showcase was David Suddens, MD/CEO Vlisco Group and Head of Vlisco&co, Gabriela Sánchez y Sánchez de la Barquera.

The event, which was held at the renowned Terra Kulture in Victoria Island Lagos on Thursday, 18th July, saw a cross section of guests entertained as they celebrated some of Nigeria’s underdogs in the creative space.

In 2018, Vlisco&co travelled to Nigeria’s culturally rich Igbo land with its creative Nigerian network to research the ethnic group and its relation with their fabrics.

This second Vlisco&co edition showcased the collaboration of design, film and photography inspired by the Igbo. The event featured the short film “Udara” by Daniel Obasi, two fashion collections by Gozel Green and Fruché, and photography by Yagazie Emezi.

What's New Twitter May Be Working On 'Twitter Blue' A Service That Costs $2.99 Per Month
1 day ago 0

Path To Possibilities: Bridging The Gap In Education
4

Kayode Kasum: A Catalyst For Change Through Films
6

With 'Shall We Begin,' Laycon Breaks Away From 'BBNaija Winner' Tag

The Story Of The Afro-Cuban Heritage In Lagos
6

Music 2Baba, Chike On Parade As NGX Group Launches The Stock Africa Is Made Of
3 days ago 0