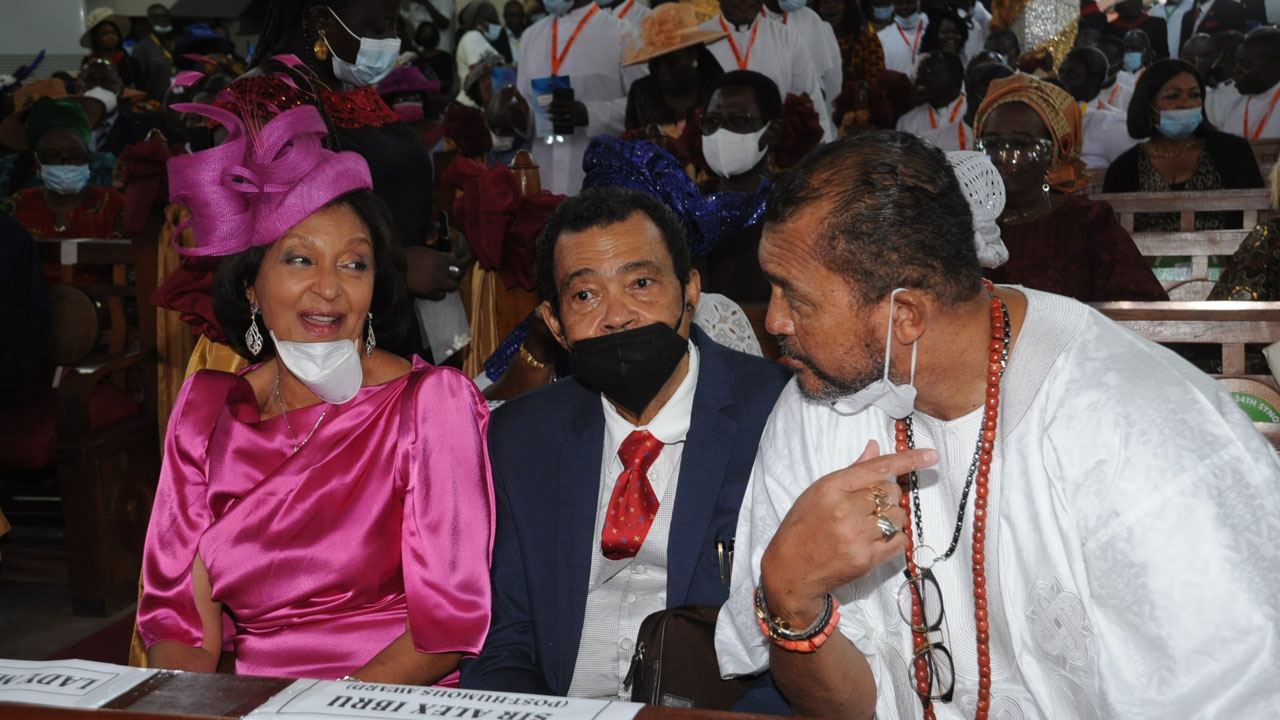 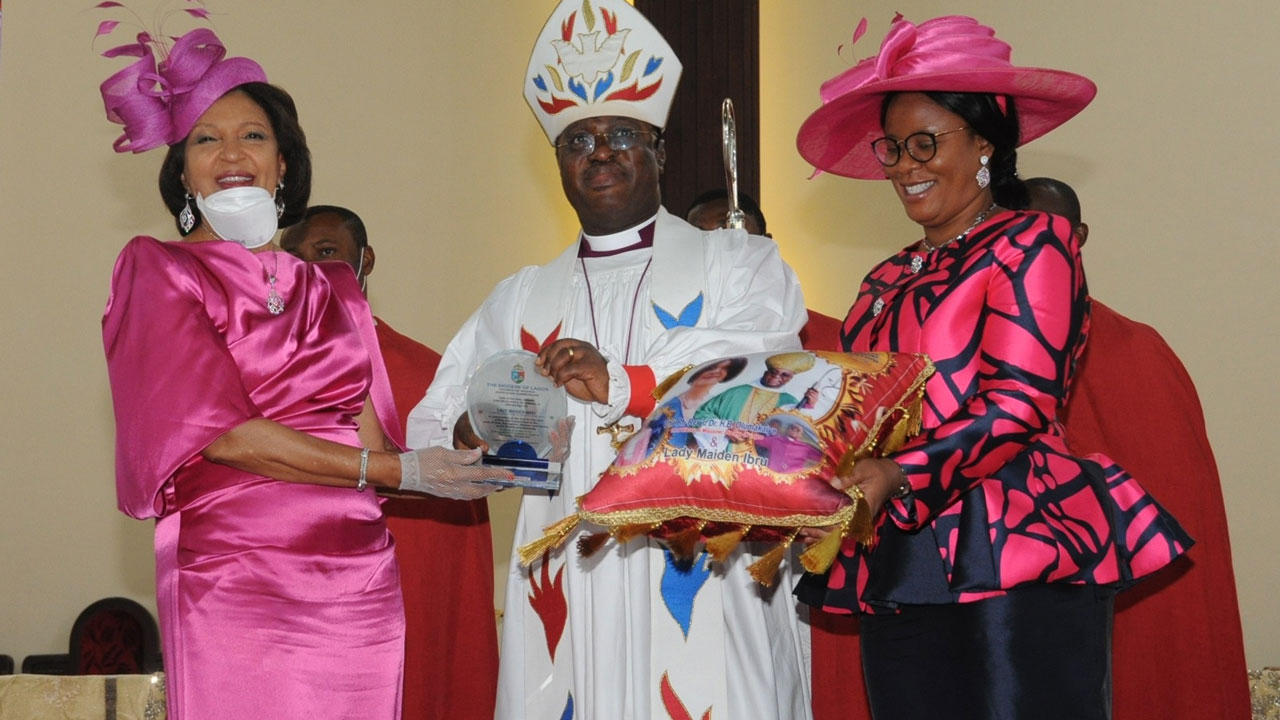 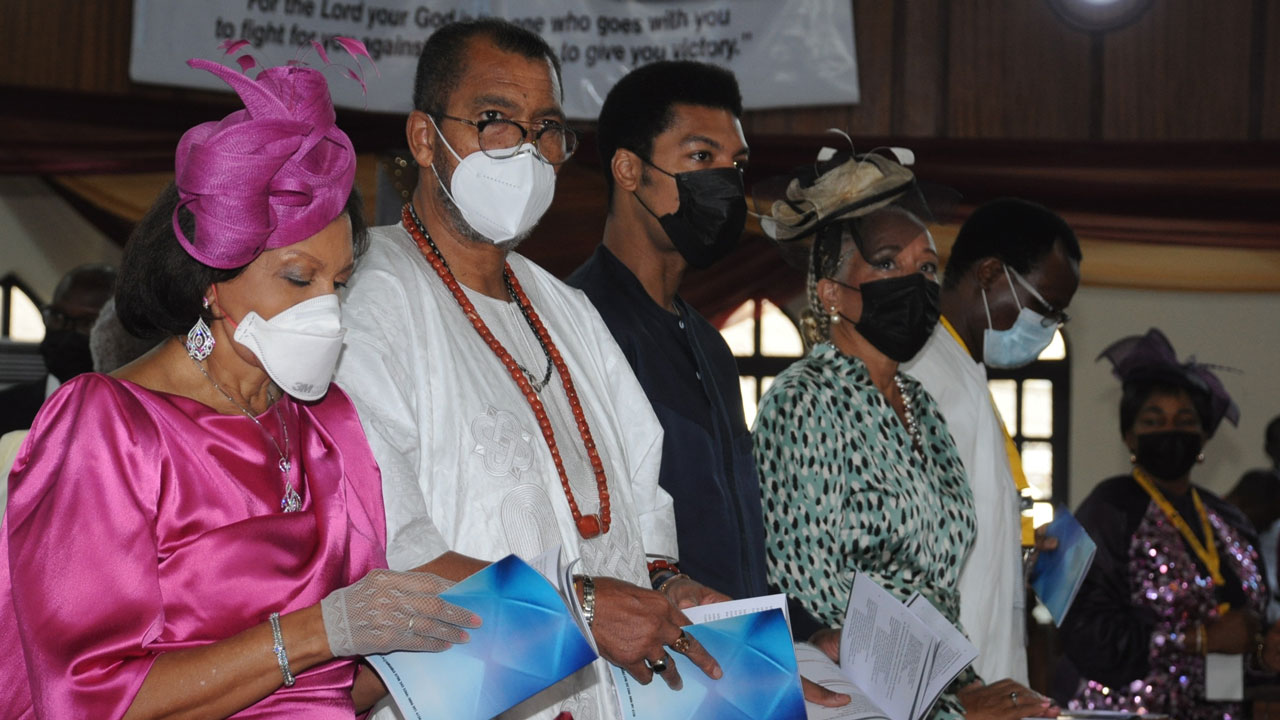 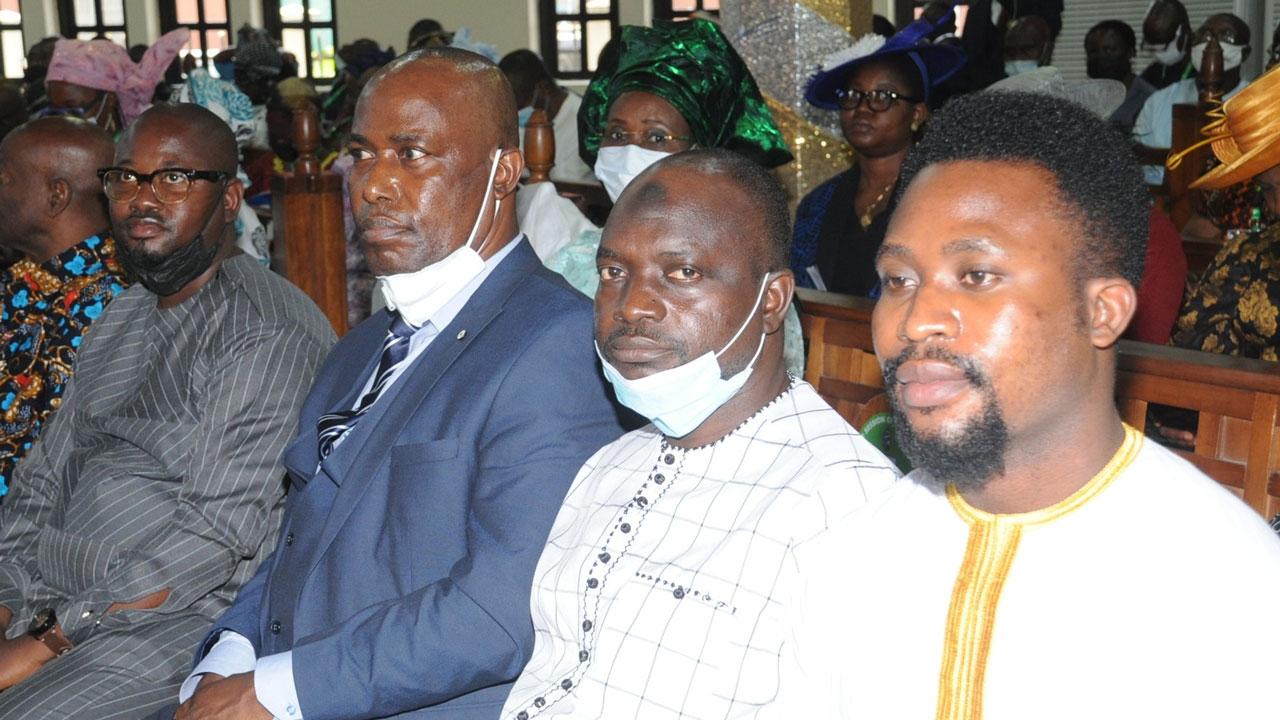 The saying that “the seed of goodness that a man sows shall continue to bear good fruits even after exiting this world” captured the Episcopal Award of Excellence in Service bestowed, posthumously, on the late Publisher of The Guardian, Sir Alexander Uruemu Ibru.

The ceremony headlined the third session of the 34th Synod of the Diocese of Lagos, yesterday, at Our Saviour’s Church, Tafawa Balewa Square, Lagos.

For the Ibrus and The Guardian family, it was double honour, as the Chairman and Publisher, Lady Maiden Alex-Ibru also received Episcopal Medal for her philanthropic and selfless services “rendered to the Lord and humanity through the church both recently and in the past.”

Specifically for the late Publisher, the posthumous honour “is in recognition of the fact that this year marks the 10th anniversary of his passage to glory,” Synod Secretary, ’Segun Ladeinde wrote while conveying the news of the award to the family.

Responding, Lady Alex-Ibru observed: “There are times in all of God’s children when we are called to suffer. We read in Romans 5:3-4 that suffering produces perseverance, perseverance character, and character hope. For me suffering has also produced times of physical and emotional weakness.

After the assassination attempt on my husband’s life as I lay near-dead myself, I tried to pray but I was in shock and heavily medicated as no words would come into my mind or to my lips.

“I wish I had known Romans 8:26-27, Likewise, the spirit also helpeth our infirmities for we know not what we should pray for as we ought but the spirit itself maketh intercession for us with groaning, which cannot be uttered and He that searcheth the heart knoweth what is in the mind of the spirit because it maketh intercessions for the saints according to the will of God and we know that all things work together for good to them that love God; to them who are called according to his purpose.”

She added: “After reading these two verses, I felt in close communication with the Lord. I just didn’t understand how this was possible. In all things, we must give thanks. Thank you.”

The four-hour celebration, which began from 9:00am, took the form of thanksgiving all through, as collection of hymns and gospel songs added colour to the occasion.

The inspiring sermon by the Bishop of the Diocese on the Niger, Rt. Revd (Dr.) Owen Chiedozie Nwokolo, enriched the celebration.

Entitled: “Forget The Past and Press On,” the cleric dwelled on five action points to drive his message home.

He enumerated the planks to include disaffection with present condition; devotion to a set of principles for better living; desire to follow definite direction; press on to greater height and discipline to follow rule of life to the end.

Nwokolo drew instances from the life of Paul and Joseph, while urging the congregation to see missionary work as an unfinished task.

He lauded the leadership qualities of the diocesan Bishop and Missioner of the Diocese of Lagos, Rt. Revd Humphrey Bamisebi Olumakaiye, pleading for more support to enable him deliver better life for the masses.

Highpoint of the event was the special thanksgiving session involving notable archdeaconries in the Diocese of Lagos, as they offered prayers and materials.