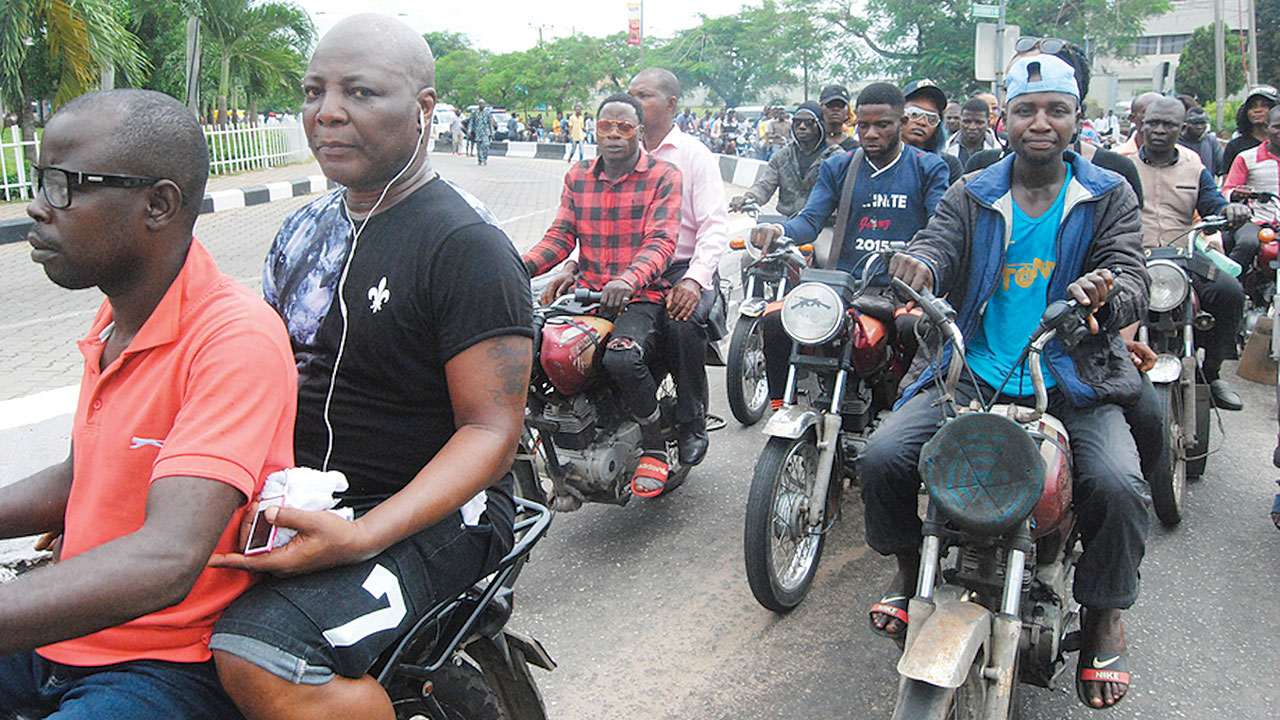 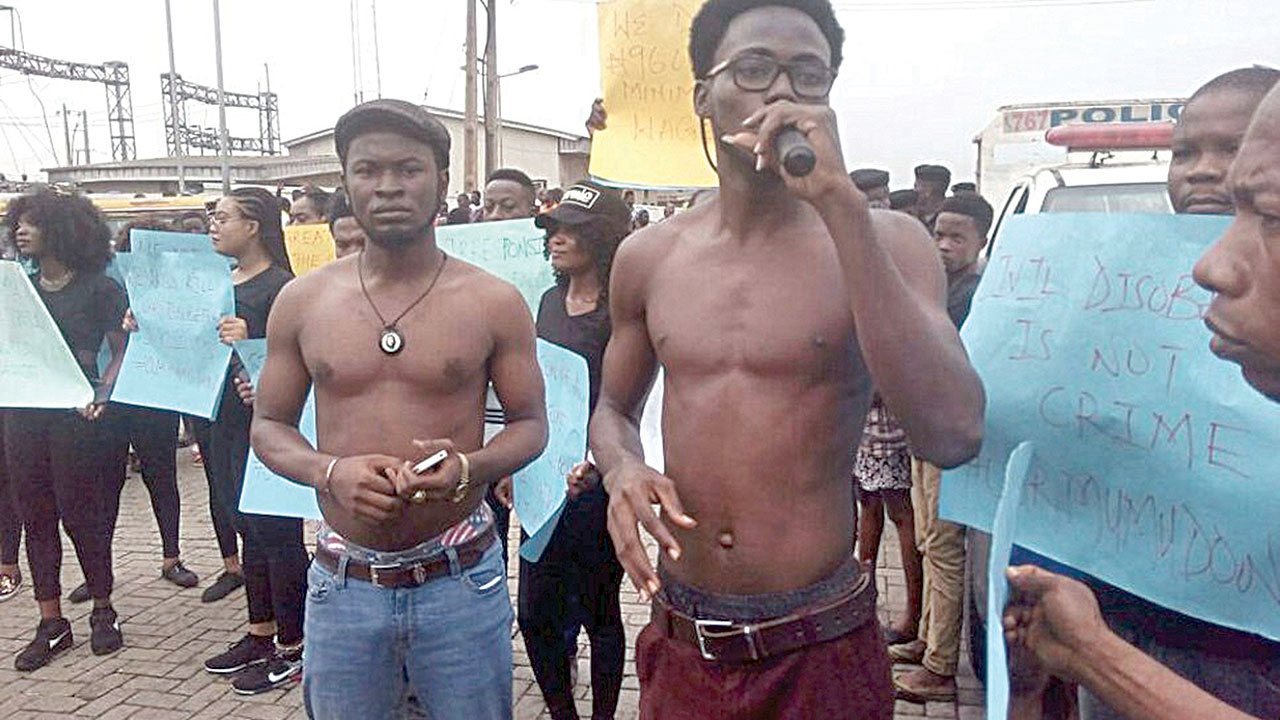 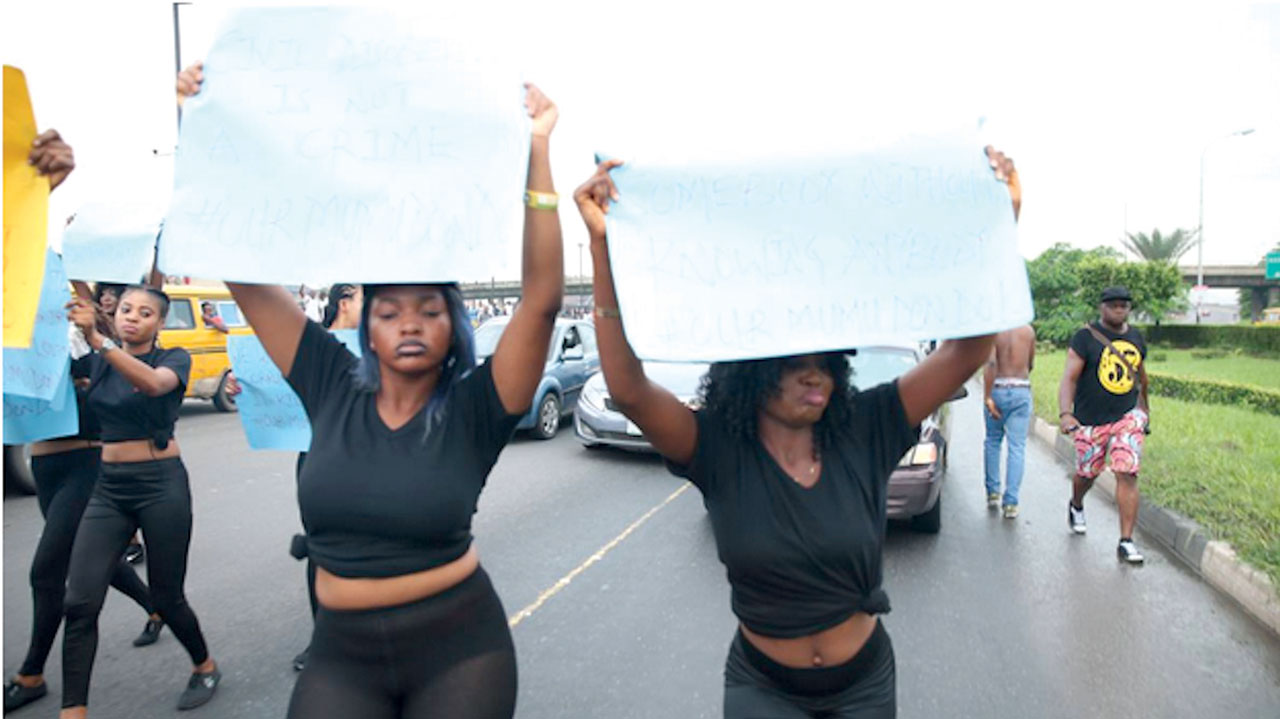 Charles Oputa, popularly known as Charly Boy yesterday led a protest in Lagos to express Nigerians’ frustrations with the current state of the country.

The 65-year-old musician and activist mobilised scores of Nigerians for an unusual protest, in a march, which he described as for “angry, vexed and frustrated Nigerians.”

Tagged #OurMumuDonDo, the protest was held to draw attention to broken promises by the government and to demand fulfillment of campaign promises by politicians.
The march, which began at the Oworonsoki end of the Third Mainland Bridge moved towards Maryland along Ikorodu Road.

While announcing the protest last week, Charly Boy, the self-acclaimed president of all frustrated Nigerians, had urged young men to show up for the rally topless, describing the protest as a pro-masses demonstration aimed at rallying against the government’s indifference towards the suffering of millions of Nigerians.

But contrary to instructions that the men should turn up shirtless, most of the people in the crowd were fully dressed.

Charly Boy, nevertheless, expressed delight that the youths have woken up from their slumber to take their destinies in their hands, noting that the rally, which serves as a wake-up call to the government, was a success.

Meanwhile, Governor Ibikunle Amosun of Ogun State, yesterday led a solidarity walk in Abeokuta to commemorate the annulled June 12 election. He described the late Moshood Kashimawo Olawale (MKO) Abiola as a martyr of democracy in Nigeria and lauded his legacies.

The governor called on politicians across the country to build on the foundation laid by the late philanthropist.