Nigeria’s unity must be anchored on social justice, equity, others, Obaseki insists
12 hours ago  Nigeria

News of a serial killer on the loose in Port Harcourt gained traction in September of 2019 after some ladies were found lifeless in hotels across the city.

In handling the ugly scenario, the Rivers State House of Assembly set up a three-man ad hoc committee headed by Hon. Kelechi Nwogu, representing Omuma Constituency to liaise with other government agencies to tackle the recurring serial killings of young women in hotels in the state.

The committee swung into action immediately, liaised with relevant security agencies and hoteliers where they setup working modalities that bore fruits. One of such directives was the installation of CCTV in all hotels across the state, especially within Port Harcourt.

Not long after, footage of a man who went into a hotel with a female guest but left the hotel without the guest was used as one of the main tools to track the prime suspect. 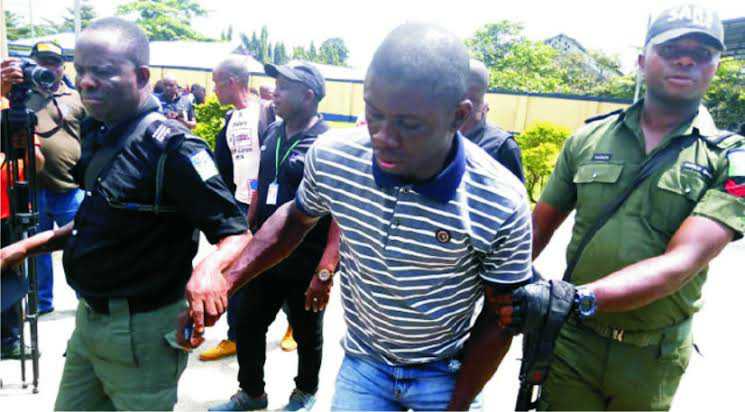 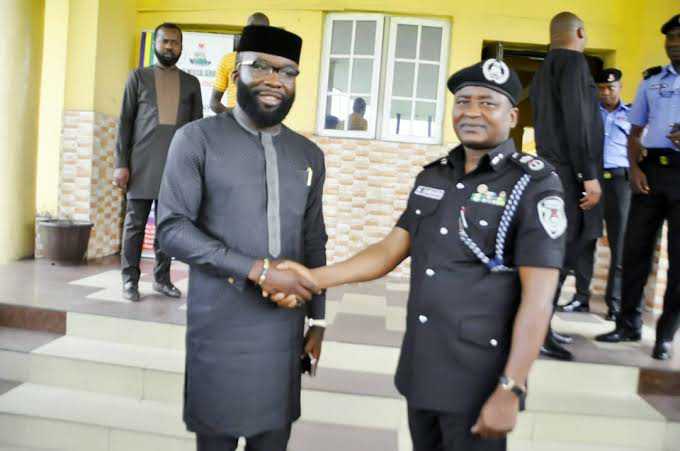 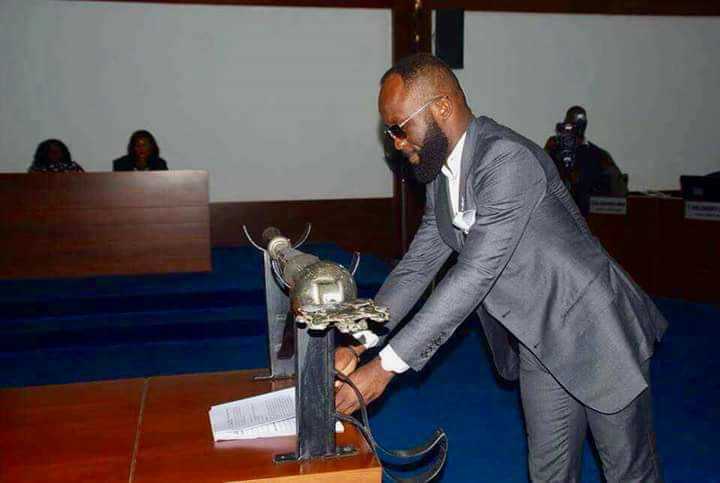 Hon. Nwogu presenting the bill to properly regulate Hotel and Leisure business in Rivers State to the State House Assembly 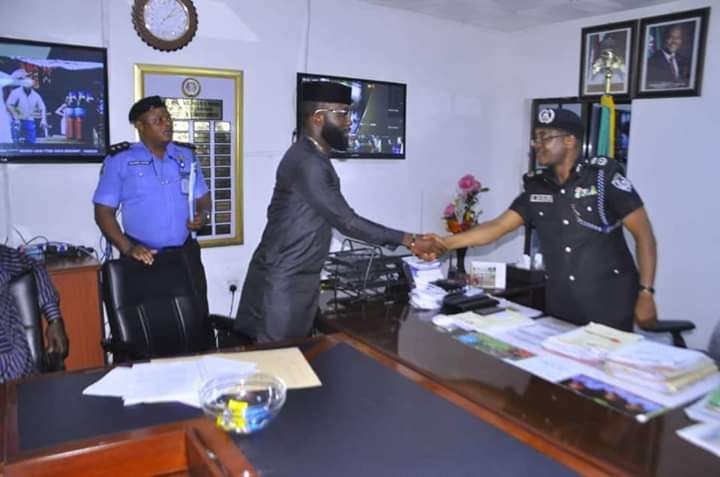 Hon. Nwogu paid a courtesy call to the Rivers State Commissioner of Police over the serial killing in the state 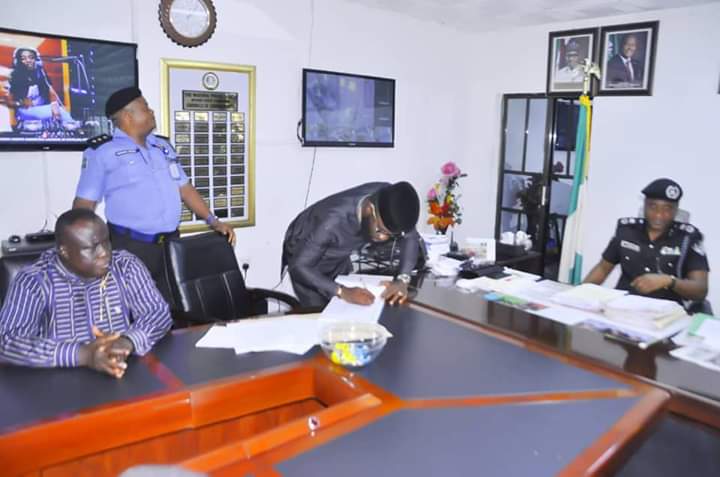 Hon. Nwogu-led-ad-hoc committee in a meeting with the Rivers State commissioner of Police and other stakeholders

He was eventually nabbed and confessed to the Police and was subsequently charged to court, where the case is still ongoing.

It’s instructive to note that since the prime suspect, Gracious David-West was apprehended, the serial killings of ladies in hotels in Rivers State has stopped.

Answering questions from newsmen, Hon Nwogu asked not to be hailed as the brain behind the capture of the suspect but said the security agencies, especially the police led by Commissioner of Police, Mustapha Dandaura showed professionalism in making sure the suspect was arrested.

Hon. Nwogu further thanked the state Governor, Barr. Nyesom Wike for providing enabling environment and support which saw to their smooth inquest into the ugly trend. He further said that he and his committee members were not done yet.

Hon. Kelechi Nwogu made a further bold step in curbing future occurrences of such barbaric act in the state, by drafting and sponsoring a bill tagged InnKeepers and Hotel Proprietors Bill aimed at providing a legal framework to the betterment of that sector.

The bill is currently before the State House of Assembly. If passed into law, the bill will compel hoteliers and operators of other fields within the service industry to make the security and wellbeing of their customers paramount. It provides stringent security measures in safeguarding hotel guests and tourists in the state.

The bill also seeks to repeal a similar act of 1999 that has become debilitated and in-effectual due to tremendous changes in our modern-day Rivers State, the proposed bill will tackle the new challenges facing the hospitality industry when it becomes an act of parliament.

Hon. Nwogu is optimistic that his honourable colleagues will do justice to the bill having the general interest of the people and residents of Rivers State in mind.