Immigration job not for sale, Babandede warns
1 day ago  Nigeria

With a promise-full campaign season before the last general elections, Lagos residents anticipated a state free of stress, especially in the area of traffic gridlocks since the swearing-in of Governor Babajide Sanwo-Olu.

But only little seems to have changed more than 100 days since the new administration began its tenure.

Lagos residents in different areas across the five divisions of the state – Ikorodu, Badagary, Ikeja, Lagos Island and Epe – have continued to spend needless hours on the road due to traffic, contrary to Sanwo-Olu’s promise.

Although Lagos State Government has begun the rehabilitation of roads which Sanwo-Olu said were the major cause of traffic in Lagos Metropolis, his promise of easing the traffic in one of the city’s most gridlocked axes – Apapa-Oshodi Expressway – within 100 days of his government has fallen flat.

“I spent six hours in traffic between Oshodi and Okota the earlier this month (September),” a digital media strategist Olamipe Olanrewaju told The Guardian.

“The inner street route I used every day because of the traffic on the expressway was completely jammed.”

Unfortunately, the expressway is important to the Nigerian economy as it connects to the country’s most viable ports. It is estimated that the gridlock in the area bleeds the economy to $10 billion annually.

During a televised governorship debate, Sanwo-Olu said he identified 62 gridlocks in the state, stating that some were “low-hanging” traffic problems which can be resolved within the “first 60 days” in office. 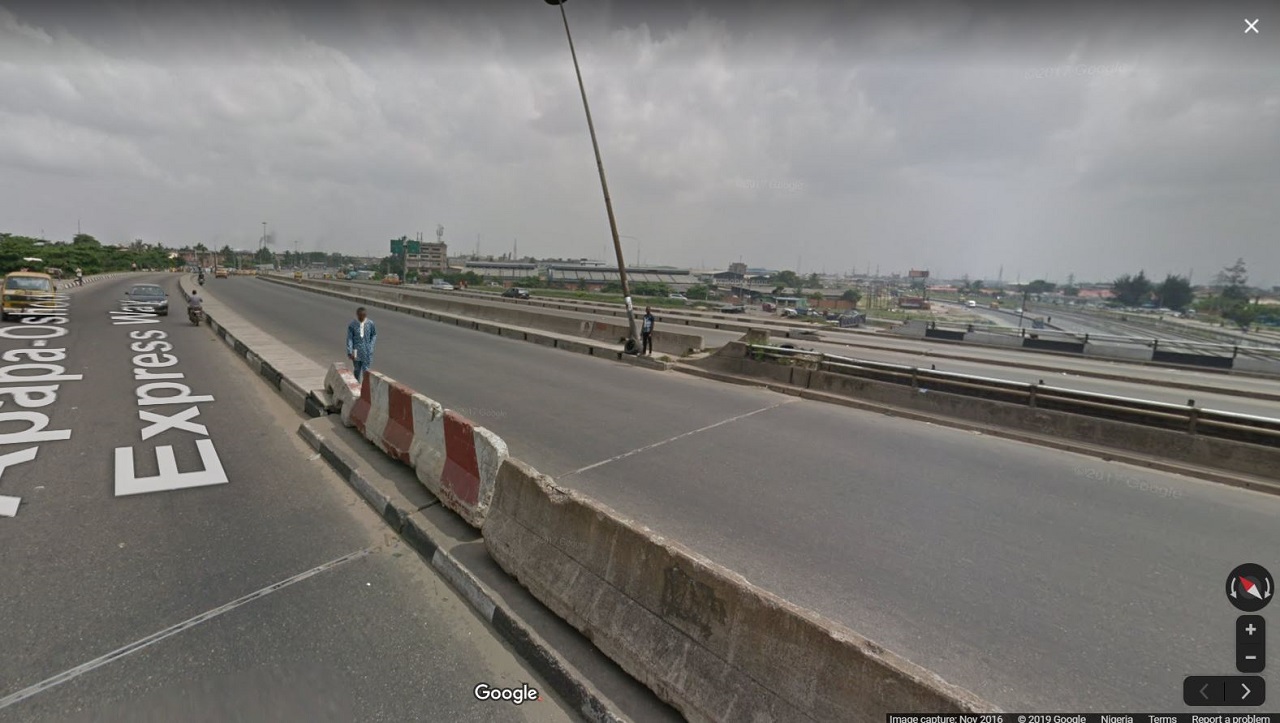 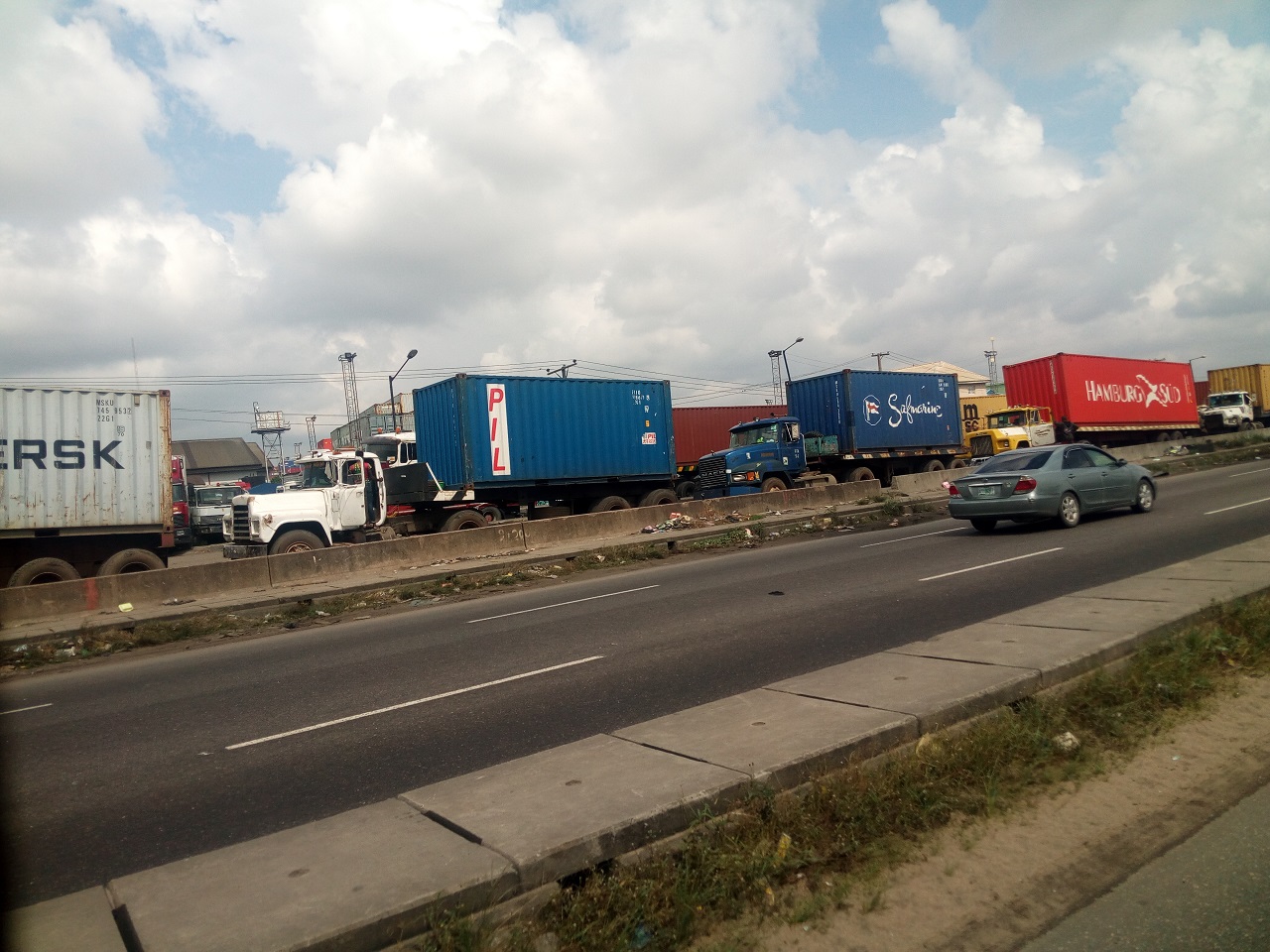 An image of Mile 2 end of Apapa-Oshodi Expressway as at Wednesday, September 18, 2019. PHOTO: Dennis Erezi

Sanwo-Olu continued by stating that there are other gridlocks which are “medium and long term” traffic problems. He did not mention if the Apapa gridlock was any of it.

However, governor categorically said he will “tackle” the Apapa gridlock within the first 100 days in office.

“The first 100 days, I will tackle the gridlock in Apapa, I will need to clear out all the traffic and all the trailers on top of Apapa [bridge] and I will ensure that we do not see the nightmare anymore,” Sanwo-Olu said during the debate.

Soon after he was sworn in, the governor and his deputy Obafemi Hamzat visited sections of the road to signal his intention to rid it of the traffic.

His initial efforts were complemented by the Nigerian government.

It ordered on May 22, 2019, “the immediate removal of all trucks from the bridges and roads within Apapa and all adjoining streets leading into the Apapa axis.”

Check on the route a few weeks after the federal government order showed that the tankers and trailers returned to some sections of the road.

Freight trucks and petrol tankers were still seen parked on the expressway on Wednesday morning, a queue that could be seen extending to Ijesha Bus Stop, about 10 kilometres from Apapa.

The traffic on the stretch of the road between Apapa and Oshodi is aggravated by reconstruction of bad sections of the road.

But Oshodi-Apapa Expressway was not always synonymous with gridlocks. Google Satellite images showed that the expressway was largely free of traffic jams and had smooth surfaces as at March 2017.

A resident of Festac Town said the problem began when the truckers heading to the Apapa ports, running away from bad roads, in Apapa started parking on the roads and bridges inward Apapa.

“I have been here for 14 days,” a truck driver Abdulahmeed Mohammed, who came to Lagos from Kano, told Guardian TV in July 2018.

“It was not like this before,” another driver Saheed said.