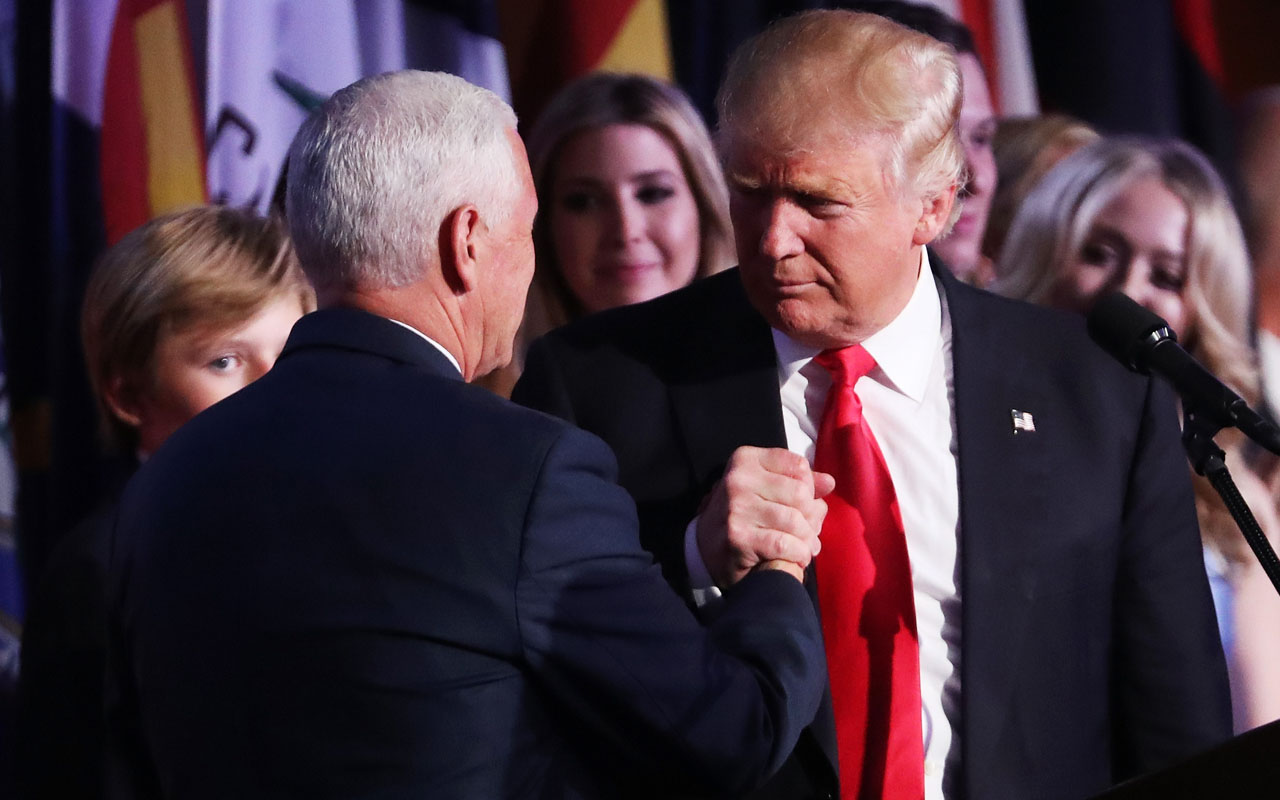 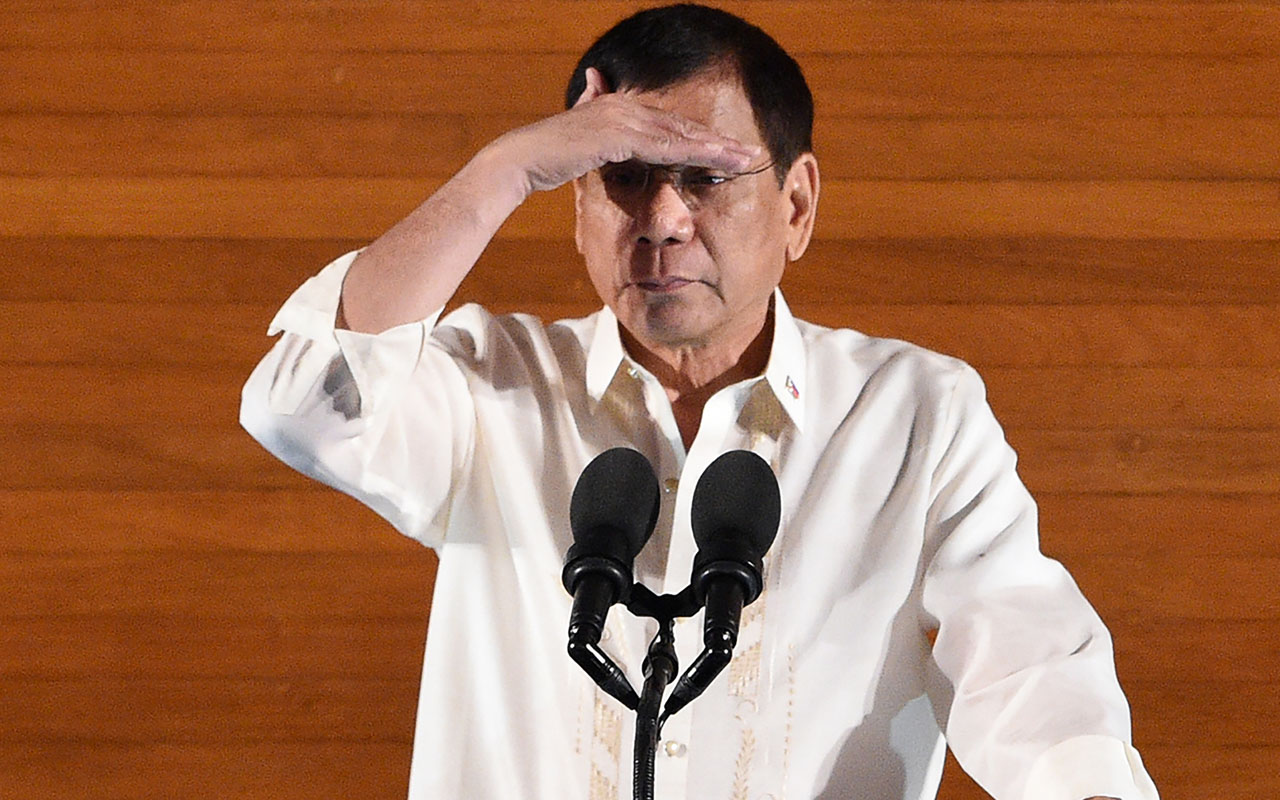 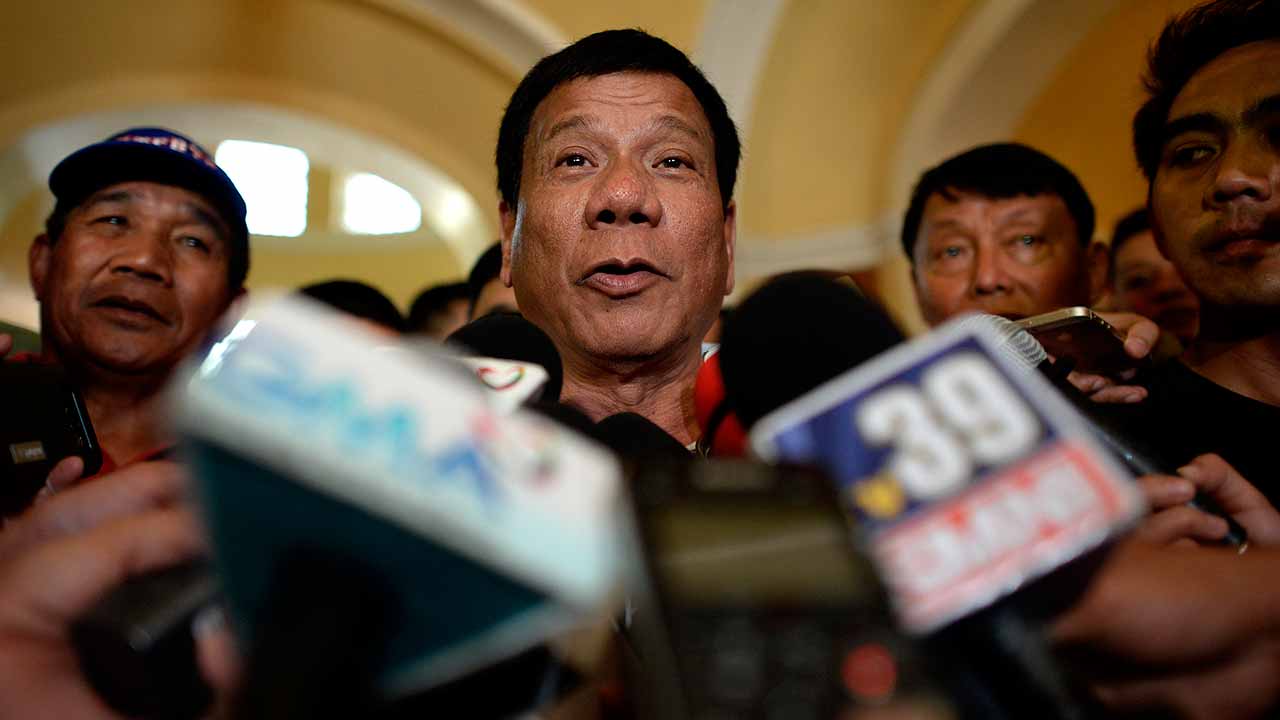 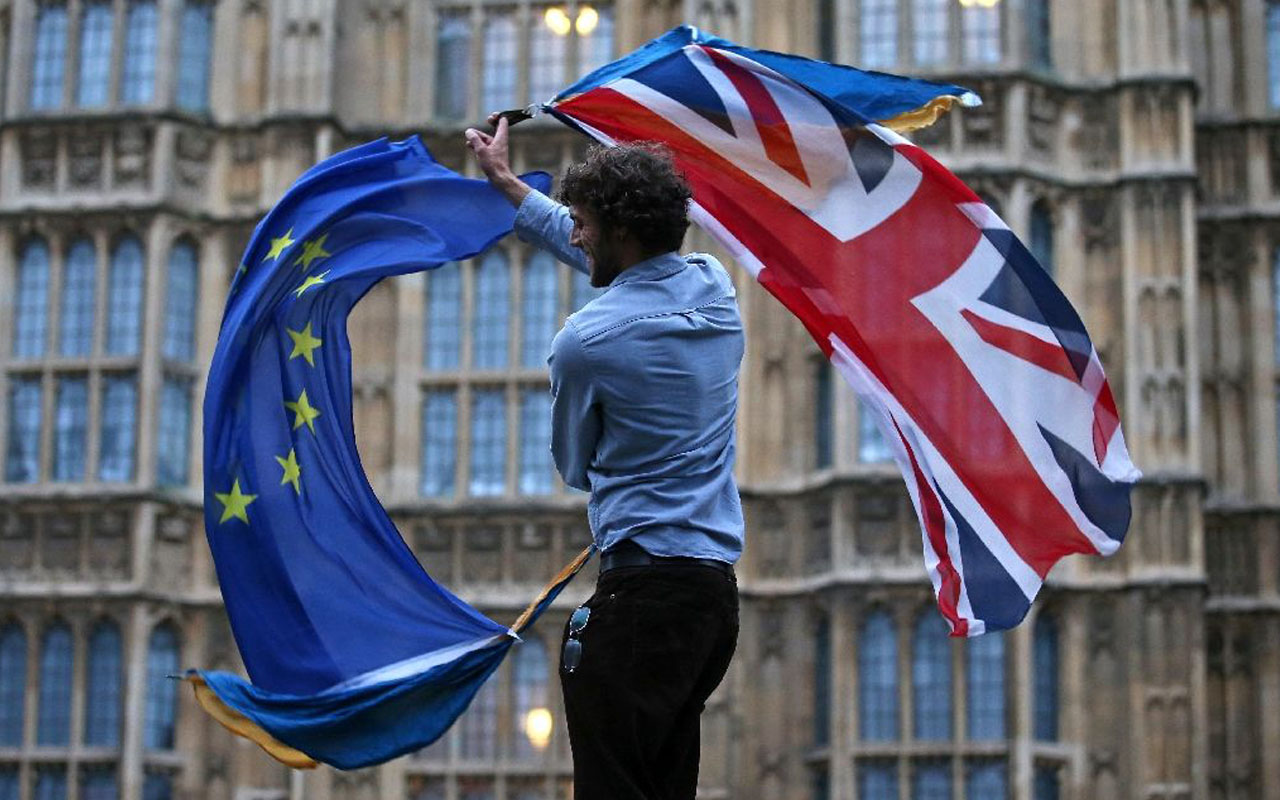 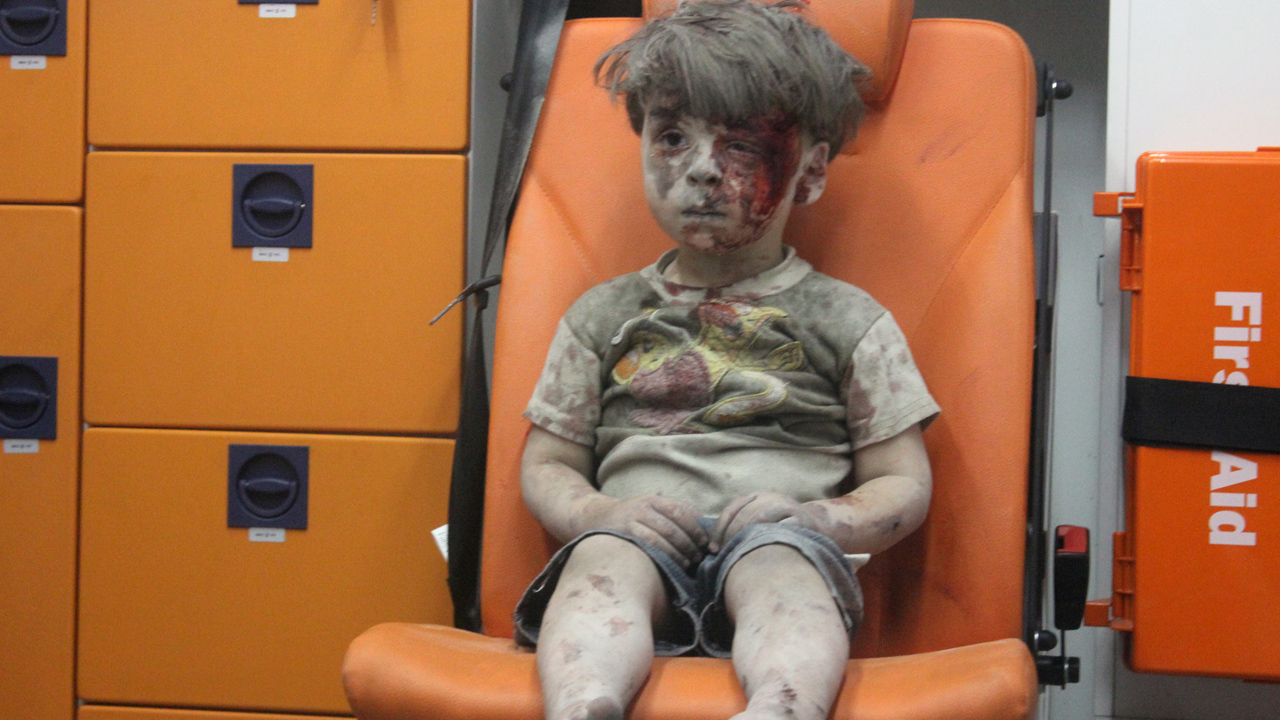 Omran, a four-year-old Syrian boy covered in dust and blood, sits in an ambulance after being rescued from the rubble of a building hit by an air strike in the rebel-held Qaterji neighbourhood of the northern Syrian city of Aleppo late on August 17, 2016. PHOTO: AFP / MAHMOUD RSLAN 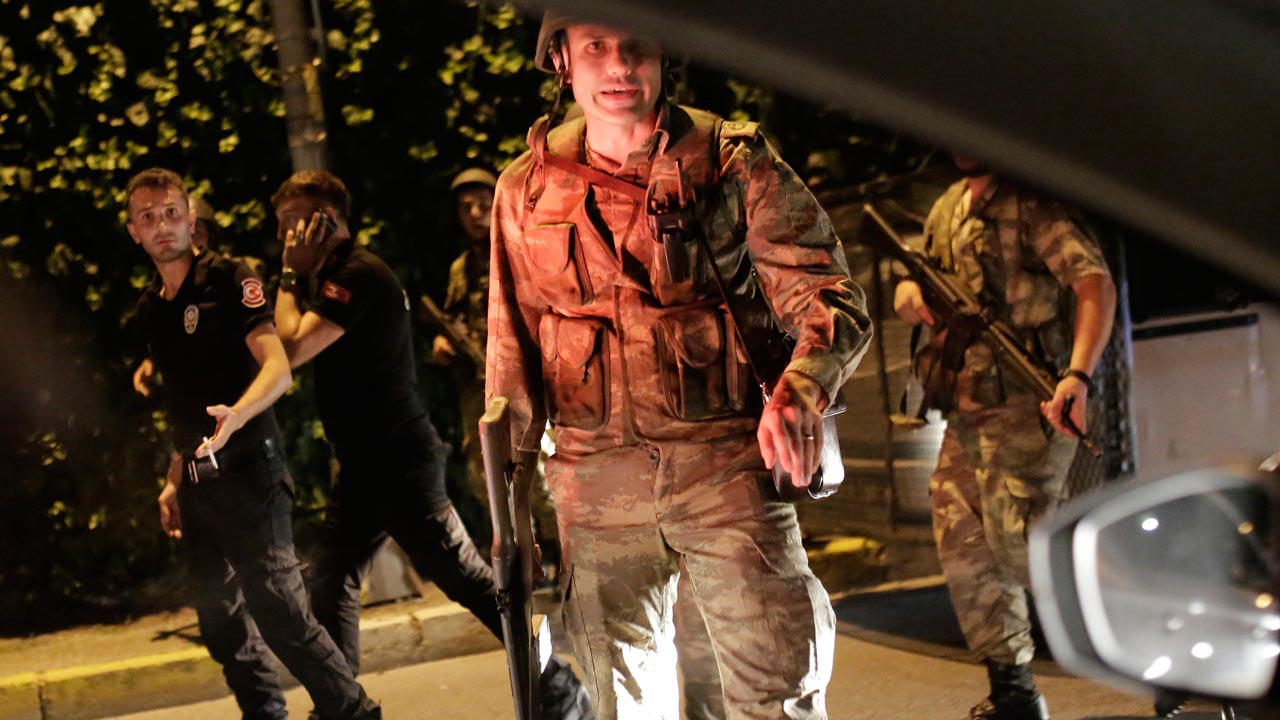 Turkish security officers detain Turkish police officers (in black) on July 15, 2016 in Istanbul, during a security shutdown of the Bosphorus Bridge. The Turkish military on July 15 said that it had assumed power over Turkey, in what the prime minister has termed an illegal act. "The power in the country has been seized in its entirety," said a military statement read on NTV television, without giving further details. The military's website was not immediately accessible. Yasin AKGUL / AF 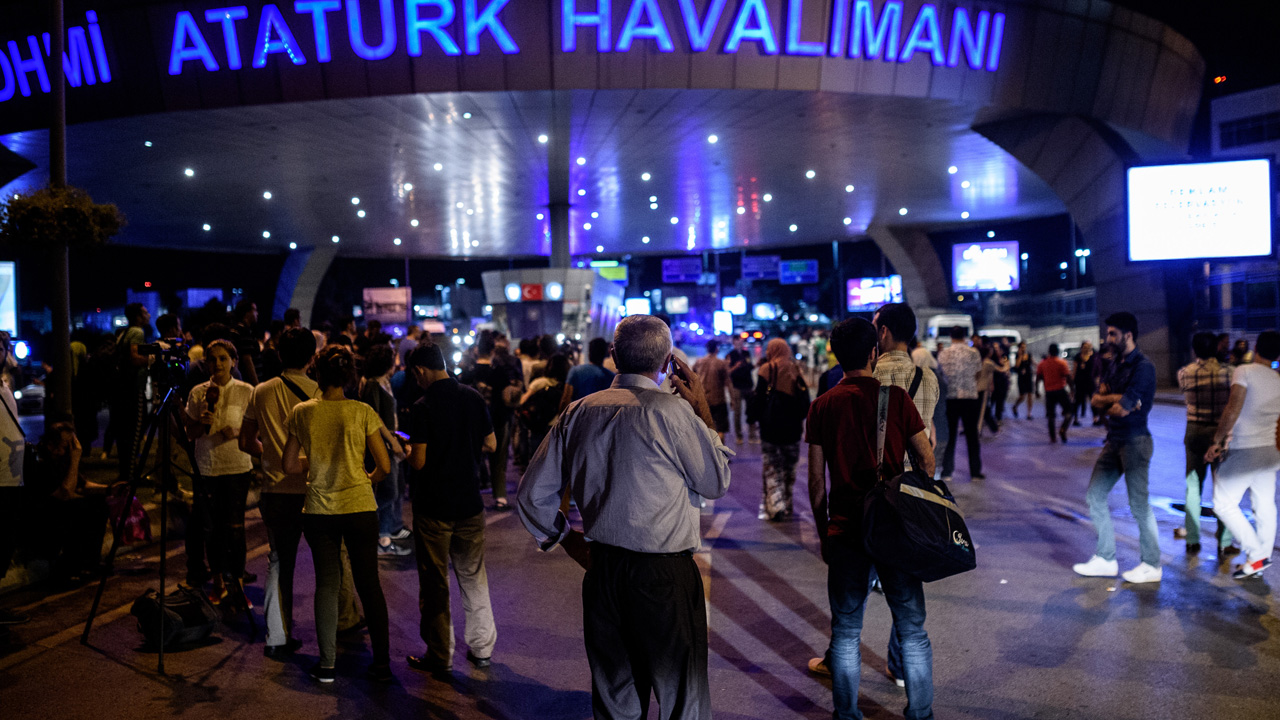 People wait outside the Ataturk airport in Istanbul, on June 28, 2016, after two explosions followed by gunfire hit the Turkey's biggest airport, killing at least 10 people and injured 20. All flights at Istanbul's Ataturk international airport were suspended on June 28, 2016 after a suicide attack left at least 10 people dead and 20 others wounded, Turkish television stations reported. / AFP PHOTO / OZAN KOSE 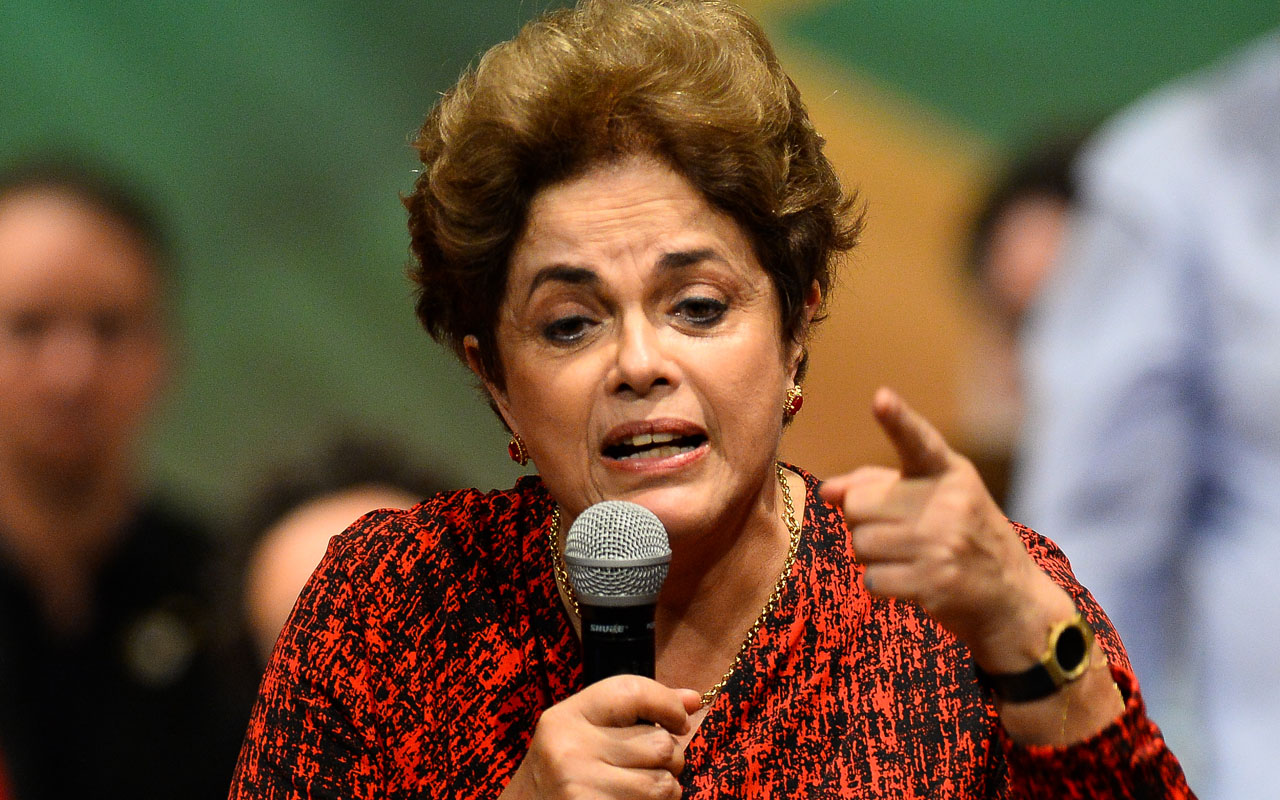 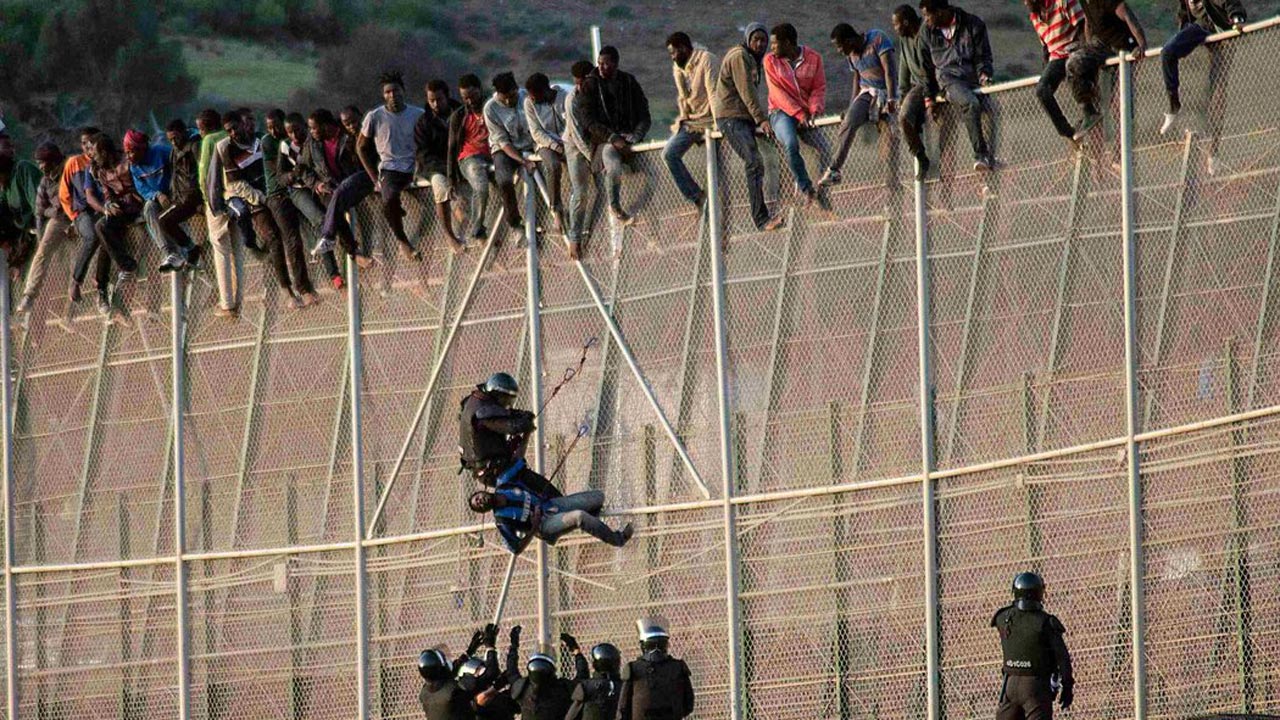 From Donald Trump’s victory to the Brexit vote and the fall of Syria’s Aleppo, here is a snapshot of 10 stories that dominated the news in 2016:

– Trump wins US vote –
On November 8, Republican billionaire Trump, a 70-year-old populist with no political experience, wins the US presidential election against Hillary Clinton.

Elsewhere in the world, 2016 is also marked by a surge in populism. In Asia, firebrand Rodrigo Duterte wins the Philippines’ presidency in May, while in Europe, nationalist and far-right parties gain ground.

– Britain votes to leave EU –
On June 23, 52 percent of British voters back a divorce from the European Union. Conservative prime minister David Cameron steps down, and is replaced in July by Theresa May. She promises to invoke Article 50 of the Lisbon Treaty, the first step in leaving the bloc, by March 31, 2017.

– Anti-migrant barriers go up –
From February, the so-called Balkan migrant route taken by hundreds of thousands of migrants in 2015 from Greece to Germany is closed.

In March, the EU and Turkey forge a deal with Ankara to halt the flow of migrants to Europe. The accord is largely successful in reducing numbers crossing the Aegean Sea.

However the flow of migrants crossing the Mediterranean to Italy reaches record levels and more than 5,000 people die or go missing this year while making the perilous journey.

In France, the squalid “Jungle” migrant camp near the port city of Calais is cleared in October, and an estimated 7,000 migrants are evacuated.

While denouncing “war crimes” and criticising Moscow for blocking UN Security Council efforts to obtain a ceasefire, the West proves unable to end the onslaught.

On December 29, Russian President Vladimir Putin announces a nationwide ceasefire deal and says the warring parties have agreed to sit down for peace talks, organised by Russia, Turkey and Iran.

– Wave of terror attacks –
As it loses territory in Iraq, Syria and Libya, the Islamic State group inspires and claims responsibility for deadly attacks around the world.

Meanwhile Boko Haram — which has pledged allegiance to IS — continues to carry out suicide bombings in Nigeria and neighbouring states.

– Turkey: coup and purges –
On the night of July 15, a rogue military faction tries unsuccessfully to oust President Recep Tayyip Erdogan. The government blames exiled Muslim preacher Fethullah Gulen for the putsch attempt and tightens its grip on power.

Tens of thousands of people are arrested and many more are sacked in purges. The regime also steps up arrests in pro-Kurdish circles.

– Shift in Latin America –
After Argentina in 2015, Brazil in August puts an end to 13 years of leftist rule with the impeachment of president Dilma Rousseff for fiddling with government books. She is replaced by Michel Temer of the centre-right.

And in Venezuela, which is going through a severe economic crisis, the opposition stages mass protests as it seeks a recall referendum on Socialist President Nicolas Maduro.

– Castro dies –
On November 25, Fidel Castro, the father of the Cuban revolution and international communism’s last great figure, dies aged 90, after seeing 11 US presidents in office.

– Science breakthrough –
In February, scientists say they have glimpsed the first direct evidence of gravitational waves, ripples in the fabric of space-time that Albert Einstein predicted a century ago.

– Music: tears and cheers –
Some of the world’s best-loved music icons die in 2016, including David Bowie and George Michael, Prince and Leonard Cohen.