By Julius Osahon, Yenagoa and Nkechi Onyedika, Abuja
Share on Facebook Share on Twitter Share on WhatsApp Share on Telegram
There was palpable tension and apprehension among residents of some communities in the oil rich, but troubled Niger Delta yesterday, as the special military drills in preparation for the launching of Operation Crocodile Smile.
1 of 10 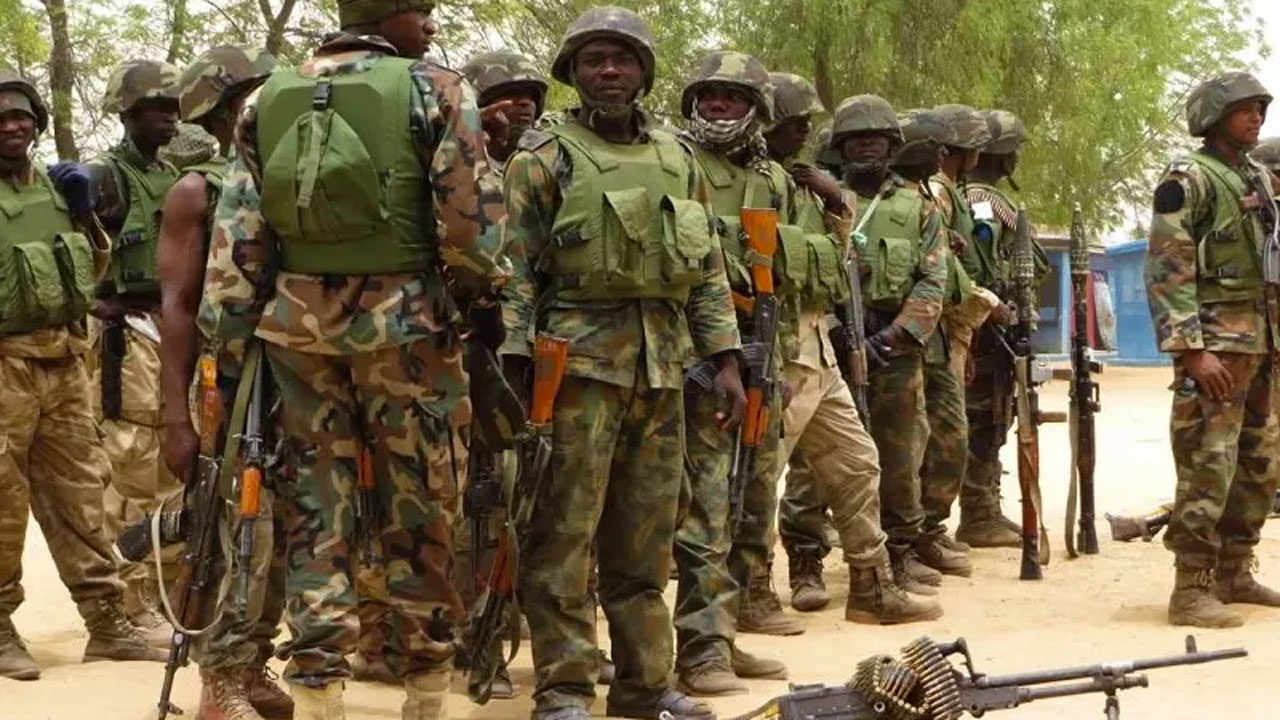 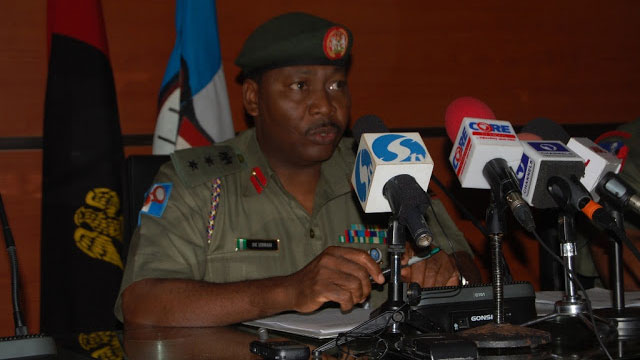 There was palpable tension and apprehension among residents of some communities in the oil rich, but troubled Niger Delta yesterday, as the special military drills in preparation for the launching of Operation Crocodile Smile.

Already, the Nigerian Military has confirmed the killing of five suspected militants, who allegedly attacked troops as they prepared for the exercise.

Spokesman of the Army Col Sani Usman said the 133 Special Forces Battalion of the Nigerian Army in the course of carrying out a precursor operation to the ‘Operation Crocodile Smile’, were attacked by militants.

According to him, “In the course of the operation, five militants that attacked the troops were killed in action, while numerous others were injured and 23 suspects were arrested.”

The Operation, which Usman said is aimed at getting rid of all forms of criminal activities in the Niger Delta, was conducted on Friday August 26, and was carried out by the Special Forces at the militants’ camps.

“The troops also recovered an abandoned Engine Boat left by the fleeing criminals,” he said

The deployment has, however created apprehension among residents of the riverine communities, causing an atmosphere of a siege.

Speaking on the military drills, President of the Ijaw Youth Council (IYC) Worldwide, Mr. Udengs Eradiri, said he was inundated with complaints of people scampering for safety and fleeing into the forest on sighting the troops.

Eradiri said in the spirit of the ongoing dialogue to resolve the crisis in the region, the Federal Government ought to have called off all military operations in Niger Delta.

He said it amounted to insincerity on the part of the government to be demanding dialogue, while at the same time conducting an exercise to launch a major military operation in the region.

Eradiri insisted that any form of military action in the region could jeopardize the efforts of the leaders, led by Chief E.K Clark to stop the crisis.

He said: “The EK Clark Committee has brought all Niger Delta leaders together. The MEND and the avengers support them. The other day, the Minister for Petroleum, Ibe Kachukwu met with them again.

“President Buhari has not shown sincerity in resolving this problem. He must withdraw the military from Niger Delta, if he wants genuine discussions. We are skeptical seeing soldiers mobilizing and jumping here and there.”

Ibru Ecumenical Centre
How God’s word, the bible was inspired — Clerics
17 Oct 2021
At the time Apostle Paul was writing his epistle, he had already been regenerated and so, nobody should look at it ordinarily. He was born again and so, it is not the same Paul that was Saul...

Guardian Arts
In Bright Lights, Bold Hearts, Nzelu interrogates heroism in Africa
24 Oct 2021
Writers and artists that have assumed the onerous task of changing the narrative and putting things in proper perspective, with regards to the representation of Africa and Africans, have had to devise ingenious ways to achieve their aim.