A toast to Wilson Badejo at 70 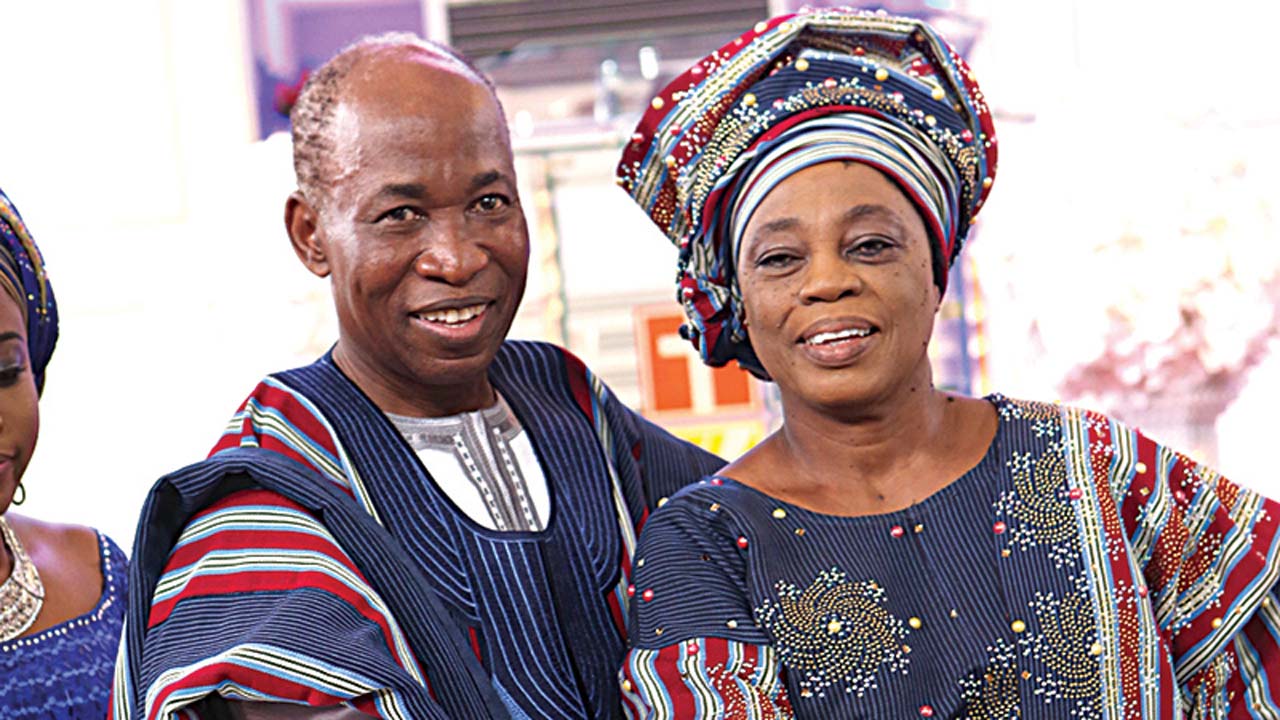 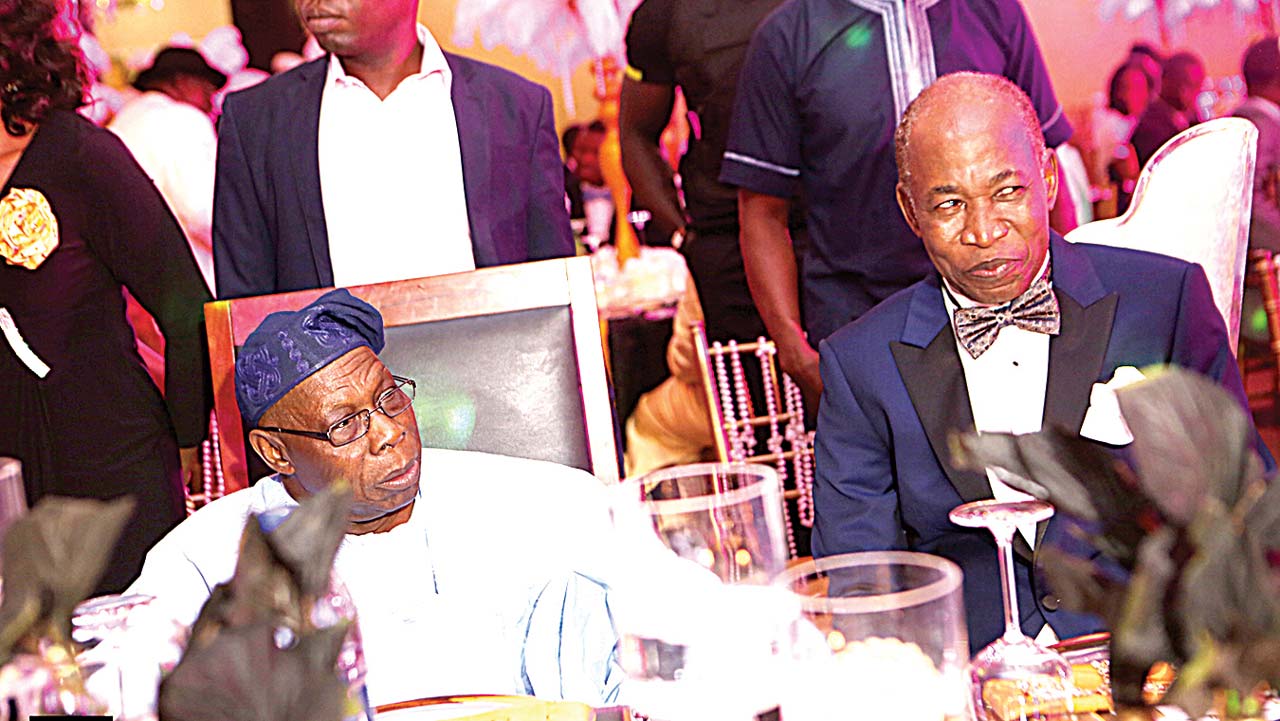 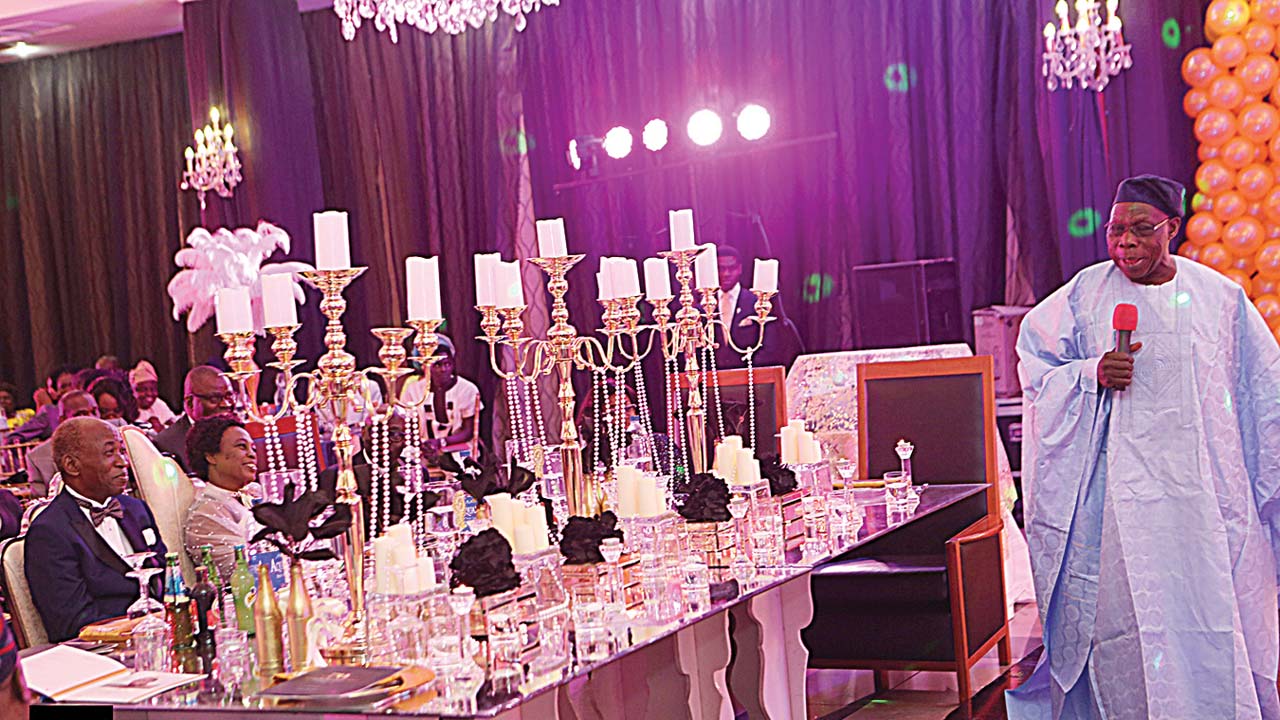 The Banquet Hall of the Oriental Hotel, Victoria Island, Lagos, was the place to be recently, as dignitaries from all walks of life converged at the upscale venue for a special Gala Nite to mark the 70th birthday of Dr. Wilson Adebogun Badejo, a former General Overseer of the Foursquare Gospel Church.

Having followed Dr. Badejo’s achievements, both as a professional and evangelist, coupled with his contributions to mankind through the Wilson Badejo Foundation (WBF), the rich turnout at his birthday celebration was expected.

Chaired by former president of Nigeria, Chief Olusegun Obasanjo, with Pastor Tunde Bakare of The Latter Rain Assembly as guest lecturer, the event, which started with a red carpet reception, was an opportunity for friends, well-wishers, family members and colleagues to pay special tribute to Badejo for his exemplary life.

Right from his National Youth Service days as resident veterinary doctor at the Obudu Cattle Ranch of Agric Development Corporation, till the point he joined National Veterinary Research Institute, Jos, as research officer, Badejo has always exhibited high level of professionalism. And with a post graduation degree in Management from the University of Connecticut, Starr, U.S.A, it didn’t take long before he came to limelight.

During his tenure as the General Overseer, the Barley Harvest Project was adopted for the church-planting programme of the Foursquare Gospel Church in Nigeria. The project involved mega city church planting and strategic engagement of the unreached; over 1000 churches were planted in four years. By the end of his tenure in 2009, about 2000 churches planted. Under his leadership, dreams found wings to fly; mountains were surmounted and potential unleashed.

In acknowledgement and appreciation of the grace and call of God in his life, Dr. Badejo and his wife Adeyinka, on May 19, 2007, established the Wilson Badejo Foundation (WBF). The non-profit organisation aims at ensuring that, as much as possible, that no Nigerian citizen is shut out of the nation’s economic system. It provides educational opportunities for indigent citizens in the higher institutions of learning, as well as ensures that no Nigerian citizen sleeps hungry without a meal a day.

The organisation also interfaces with the government and other well-meaning Nigerians to empower youth for employment via vocational training and skill acquisition. Over the years, many Nigerians have benefited from the Foundation’s Medical Outreach, which involves free tests, free medication and spiritual counseling.

In his congratulatory message, Acting President, Professor Yemi Osinbajo (SAN) described Badejo as a man, who has worked and still works diligently in spreading the gospel to various corners of the country and across the world. He also commended the foresight and large-heartedness of the former General Overseer in instituting the Wilson Badejo Foundation, which caters for the poor and vulnerable, amplifying his regular message that the church remains the last hope of the downtrodden.

As he clocks 70, the Acting President believes Rev. Badejo’s zeal for serving God will be rekindled, recommending his attributes of self-discipline, unwavering commitment to the truth and love for the poor to younger and upcoming ministers of God and all Nigerians alike.

“As his days are, so shall his favour with God be,” Osinbajo prayed. While delivering his lecture themed: The Cure For Extreme Poverty And Corruption In Nigeria, Pastor Tunde Bakare described Dr. Badejo, “a dear older friend and mentor with whom I have had a very blessed relationship over the years. In 1989, at the inception of the Latter Rain Assembly, when it was inconvenient, unpopular and risky to associate with the work God had committed to our hands, Dr. Badejo stood by us and commissioned the ministry,” he said.

Bakare observed that Nigerians have established the comorbid relationship between corruption and poverty, with corruption as the primary condition that fosters an enabling environment for poverty to thrive.

“The best therapeutic approach would necessitate a focus on the foundation, which is corruption, and then seeking means to build upon accurate foundation to combat poverty. This appears to have been the approach of the current administration at its onset. It was, however, met with criticisms by those, who perceived it, rightly or wrongly, as a neglect of development and excessive focus on anti-corruption.

He noted that human attempts at combating corruption have often ignored the fact that man is three dimensional, being a spirit, possessing a soul and living in a body.

The argument is, if these needs are met, even by dictatorial government, then corruption is mitigated,” he said.

Highpoint of the Gala Nite, which was spiced with musical performances, was the official launch of a book on Dr. Badejo, with a special toast by Prof. Jerry Gana, who described the celebrant as a true friend.