Is 2021 bringing any optimism for hotel and casino industry?
4 days ago  Travel & Tourism 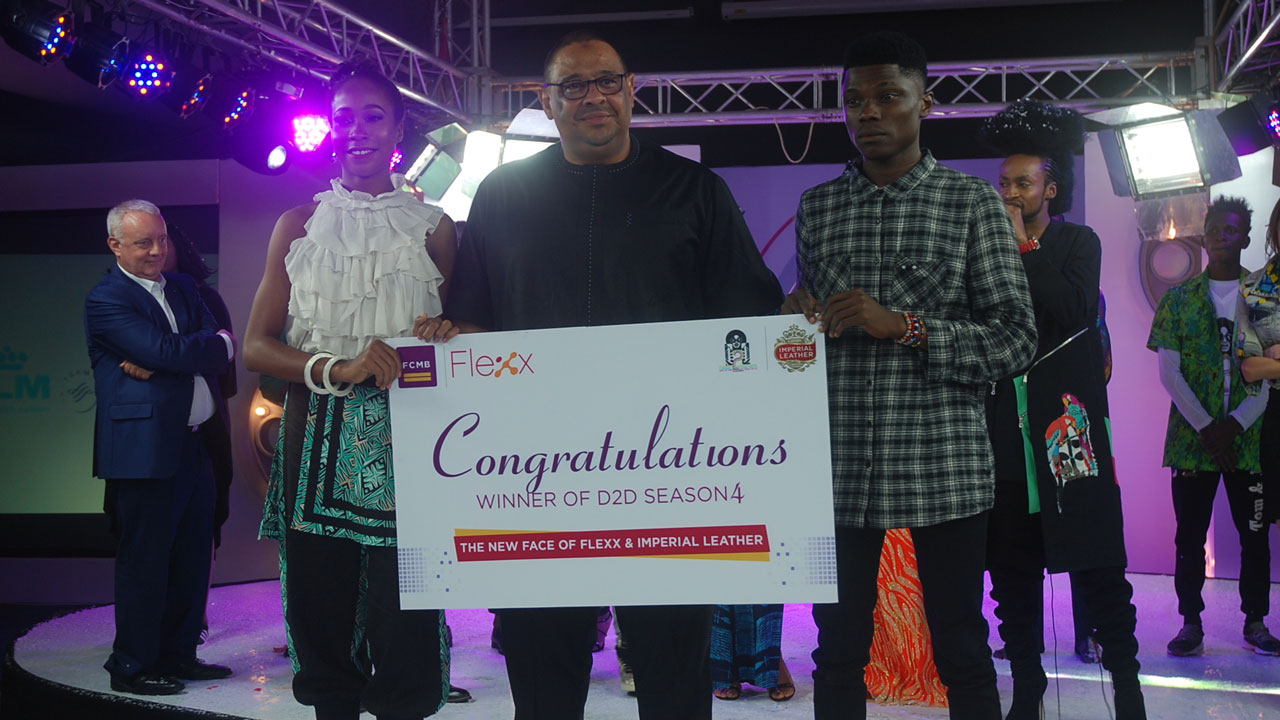 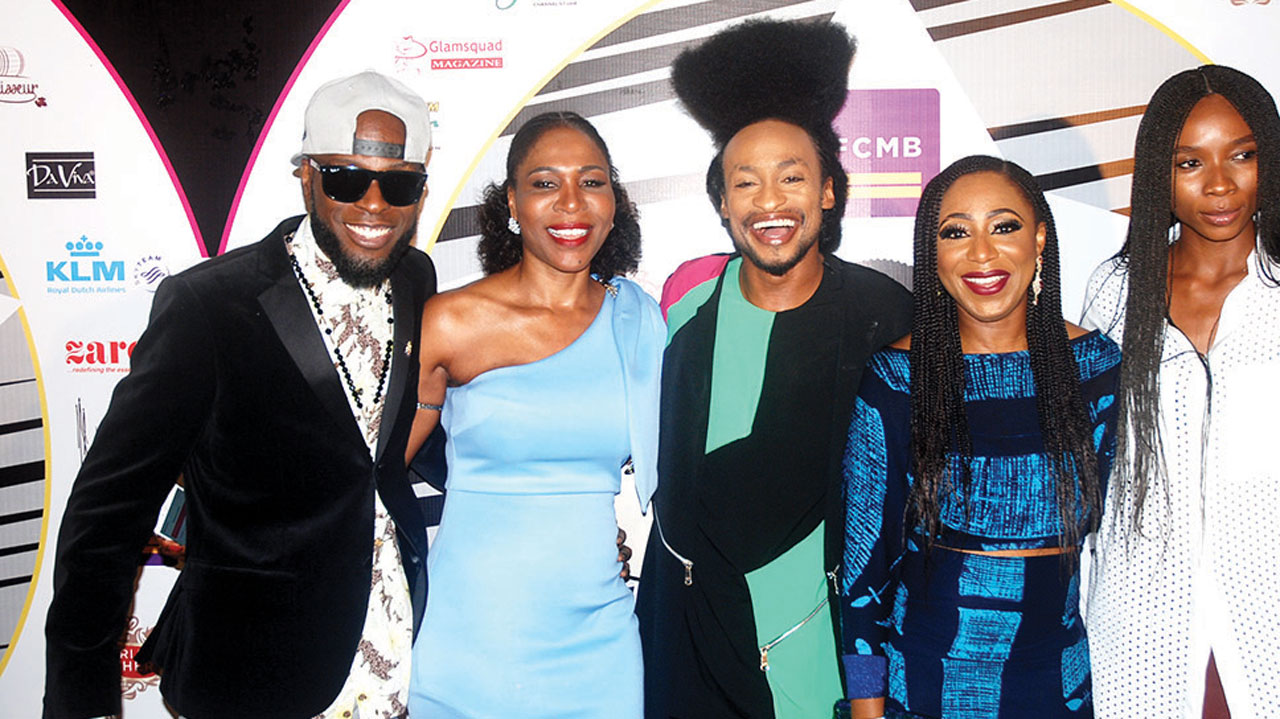 The Dare2Dream Season Four Finale, in partnership with The Guardian, held this week at Federal Palace Hotel and Casinos after a build up of months of activities including audition rounds in Calabar, Port Harcourt and Lagos.

The scouted were moved into boot camp where they were taken through series of activities including self-development and honing of their skills through to the finale.

The show, which featured young talents in fashion and entertainment, was a blast as celebrities and other guests showed up to watch the contestants battle for the grand prize. This season of Dare2Dream expanded beyond the multi-talented female models by adding a new category of performing artists, giving the opportunity to both male and female talents to rise.

Judges were Dakore Egbuson-Akande, Ono Bello, Ikechukwu, Bola Fawehinmi, Denrele Edun and Maje Ayida, who were on hand for the night to score the participants based on activities. The initiative is set as a youth empowerment programme targeted at young ones, performing talents and fashion enthusiasts. It is aired as a reality series put in place to promote youth talents in fashion and the entertainment industry.

The seven finalists from the performing artists category were Mayowa from Port-Harcourt competing as presenter and the event’s co-host, Amal, a Ugandan-born Lagos-based singer and sound producer, John-David, the leader of the dance crew X3mflux from Calabar, Promise, the beatboxer from Calabar, Samuel aka SamStrek, the contemporary dancer from Calabar, Tega the designer of his own TS Finery Fashion House with DaViva fabrics from Benin scouted in Unilag and AK, the designer of his own afro-urban fashion label, Raycan Elvis from Port-Harcourt. The finale saw them show all that they had been taught in their contest for the winning positions.

Winners of the FCMB Flexx creative artistes on the night include Ibukun Ogundipe who won first place and N300, 000 while Temitayo Balogun and Ogana Lucy Linda went home with N200, 000 and N100, 000 respectively.

After a series of breath-taking performances from the finalists, Ini Iniama, a 19-year-old student of Theatre and Media Studies who wowed the audience with her allure on the runway and a poignant gymnastic dance performance, took home the grand prize of N500, 000 and a trip to Milan. In the performing artist category, the beat boxer, Promise, captivated the audience and took home the grand prize.