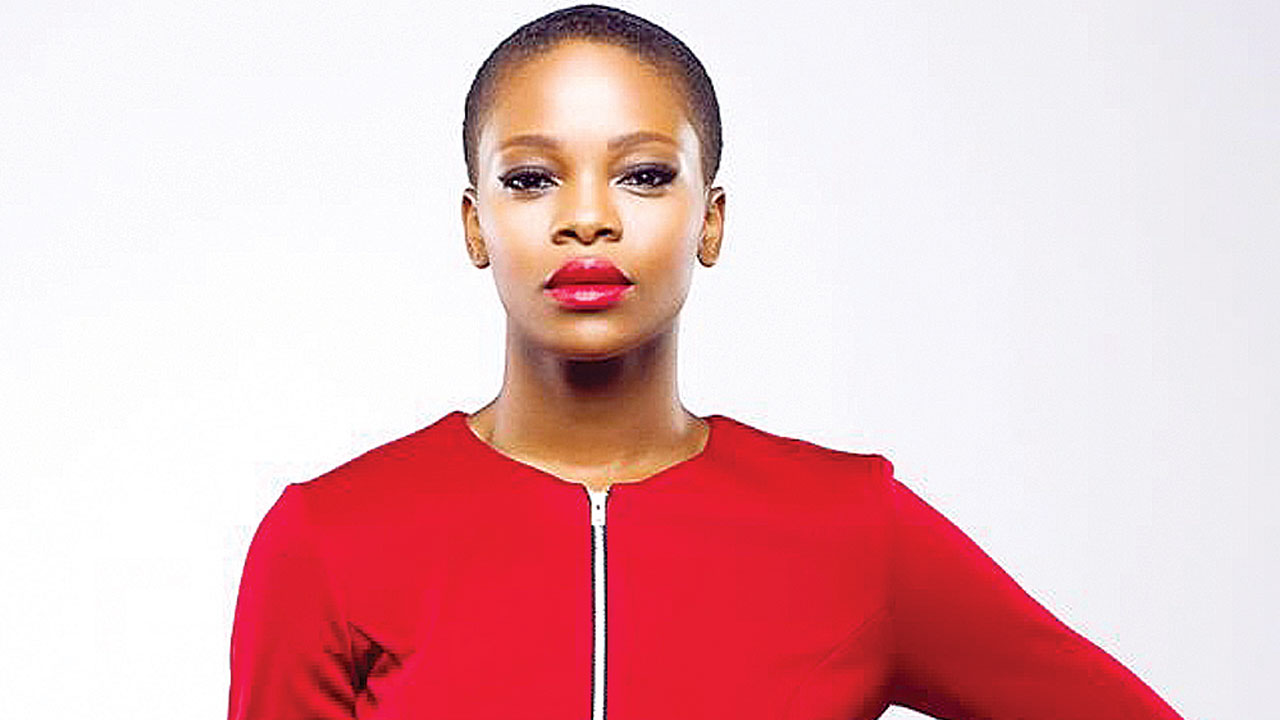 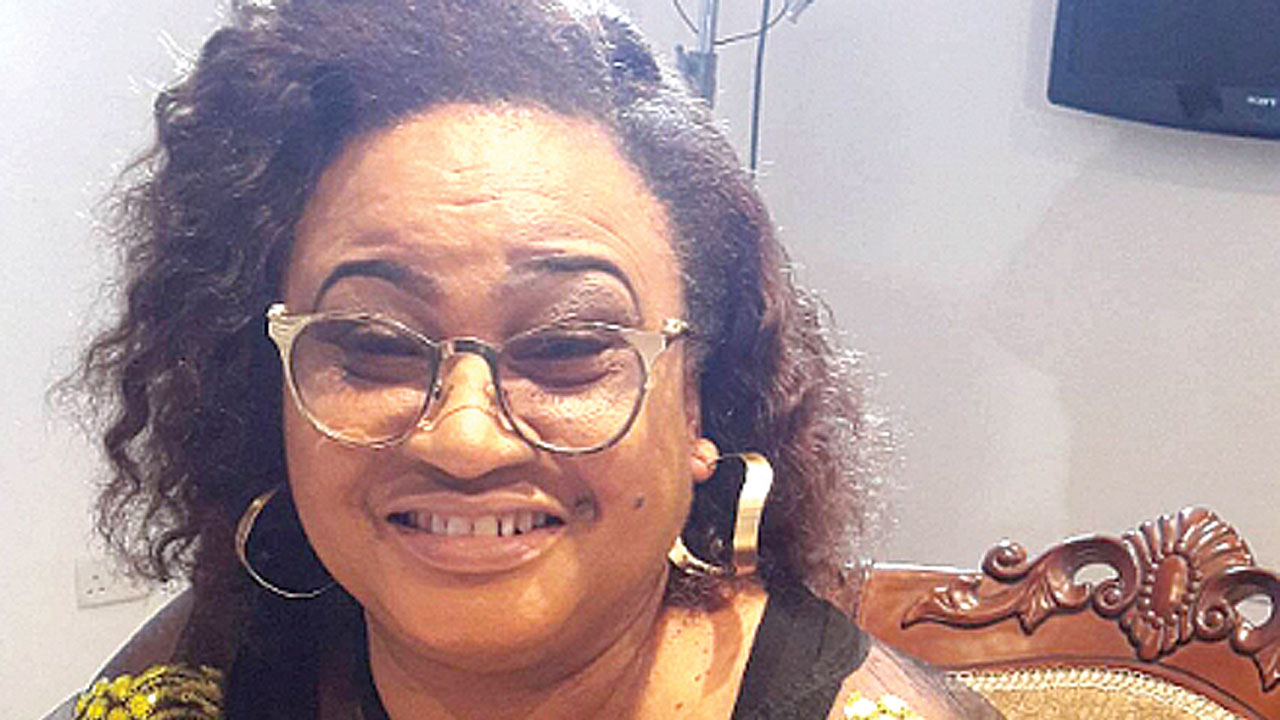 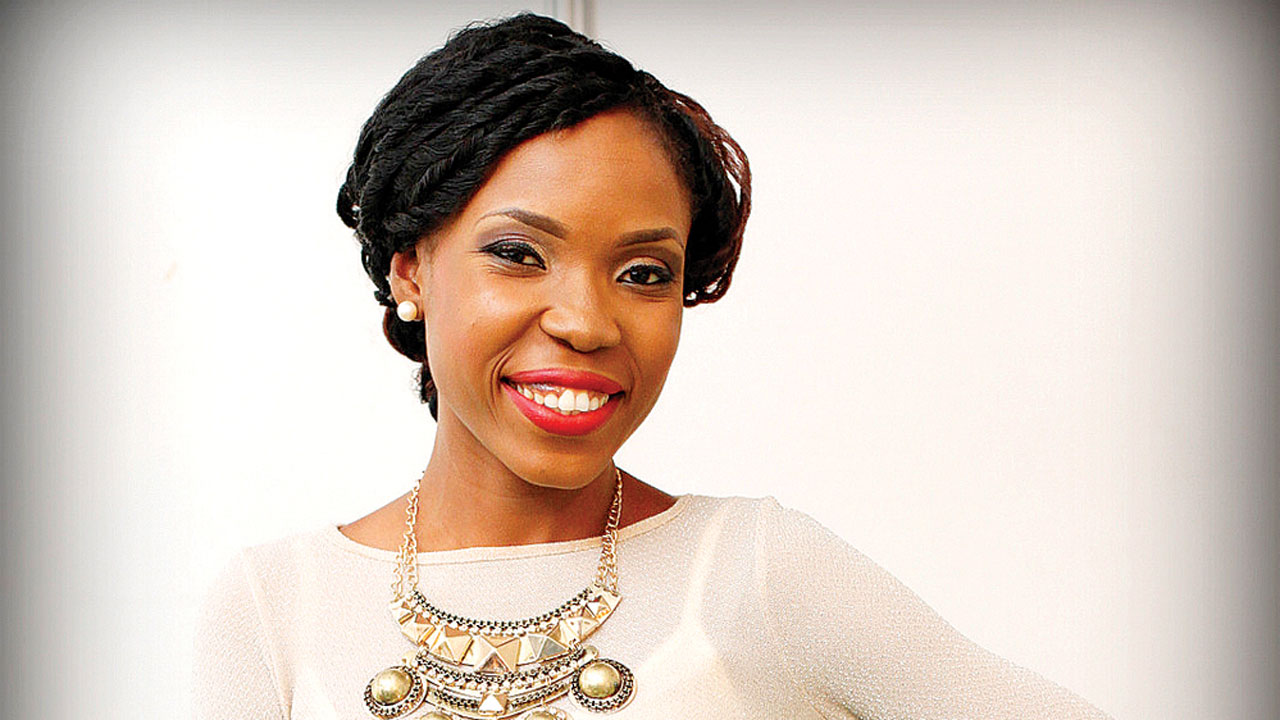 Moviegoers sure can wait for Mo Abudu’s engaging romantic drama, The Royal Hibiscus Hotel (TRHH) to premiere in Nigeria.

They said they are eager to see why TRHH, with the signature of Ishaya Bako as director, was the only Nigerian movie and one of the three African feature films officially selected to screen at the just-held Toronto International Film Festival (TIFF) in Canada.

RHH was not just the only film that was selected from Nigeria, it also sold out in all its scheduled screening in Toronto, the more reason many said they will purchase tickets in advance to see the film that addresses some of the challenges around communication in relationships, while managing to be witty, warm and entertaining.

Clearly an outstanding, intelligent and entertaining movie, TRHH tells the story of a passionate Nigerian chef, Ope, trying to follow her dream of opening a restaurant in London.

Frustrated by her lack of progress, she returns to Nigeria and discovers that going home can have unexpected rewards. Set in Lagos and London, TRHH is meticulously stylish and has much to enjoy in it, from the spectacle of the rich production design, to costuming, the quality humour, richer and clever dialogue and the ease with which the appealing central characters delivered their roles.

But it is to the central characters, particularly the leading ladies- Zainab Balogun, Rachel Oniga and Lala Akindoju- that credit should go to for the excellent outcome of the movie. Their acting was roundly excellent and they all gave a commendable portrayal of the respective roles.

Celebrity salutes these amazing talents and other members of the cast and crew, who deserve a great deal of credit for their effort in the movie.

Zainab Balogun
The British-born Nigerian actress and model-turned television presenter, Zainab Balogun, played ‘Ope’ in TRHH, and she was believable. She played the role as if the writer had her in mind when creating role.

Zainab deserve a great deal of credit for lighting up the movie and for a good performance. A show host on Ebony Life TV and co-founder of The J-ist TV, an online entertainment web series that highlights African culture and a range of topical issues, Zainab had made a steady inroad into the local and international scene as a model.

Blessed with beauty and brain, the native of Abeokuta in Ogun State, who attended the University of Kent in Medway, where she received a Bachelor of Law degree (LLB), has appeared in several shows, including BBC One’s Material Girl, a 2012 Bollywood movie, Cocktail, The Charlatans, by Ashley Waters, and a 2011 appearance in Christopher Nolan’s The Dark Knight Rises.

Back on home soil, the two-time winner of the Exquisite Lady of the Year (ELOY) award for television presentation (2013/2014) has featured in a couple of acclaimed movies, including A Soldiers Story, The Wedding Party, Ojukokoro, which would be released in December this year, and TRHH, which would unarguably rank as her first big fruit on home soil.

Rachel Oniga
VETERAN actress, Rachel Oniga, played Rose in TRHH. She was believable as Ope’s mother and wife of the proprietor of Royal Hibiscus Hotel. Not new to acting, Rachel’s strength as an actress in the Nigerian home movie scene is in her ability to act both in the Yoruba and English language medium. She is described freely as a crossover actress.

Actress, Ngozi Nwosu, and veteran actor, Jide Kosoko, are some of the other actors who have merited a spot in that category.

That multi-lingual acting ability has served her well as an actress. She has on that account done more movies that she can even recollect. That is why it was an up hill task getting her to say how many movies she has done since she stepped onto the movie turf a little over two decades ago.

Till date, the native of Eku in Delta State and star of hit movies, such as Take Me to Mama, Onome, Owo Blow, My Mother’s Pregnancy, Big Time Chick, Kada River and Lady in the Forest, who has won several awards, including the Best Yoruba actress in the THEMA awards in 1998, has found her arrival as a top rated actress hard to believe.

Kemi Lala-Akindoju
ALTHOUGH some critics feel differently, Kemi Lala-Akindoju played the role of the receptionist that she was asked to play the best way the role should be played. She may have occasionally slipped out of character, but she was believable as the star struck receptionist of TRHH, who chewed gum as if her life depended on it.

She recently got a chance to feature in Kunle Afolayan’s new film, The CEO, and in the comedy, Surulere, film by TASC. She played the leading role in Tunde Kelani’s award-winning film, Dazzling Mirage, and has featured in a couple of stage productions.