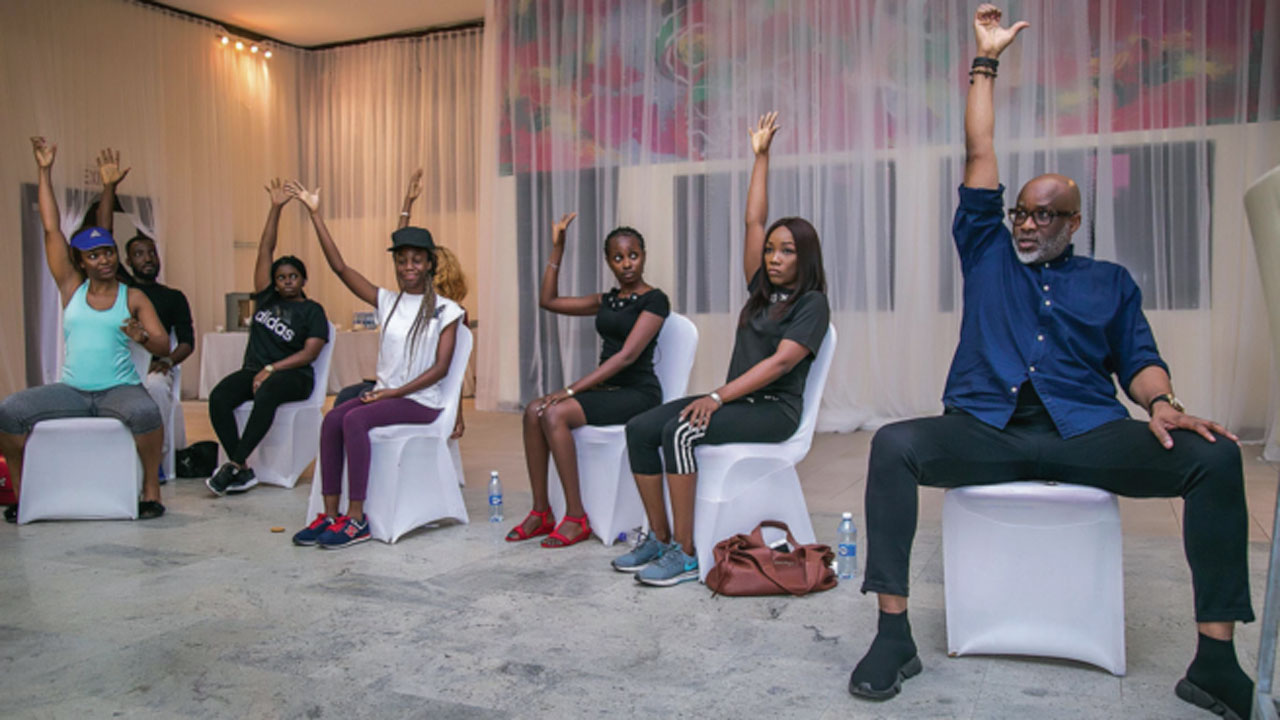 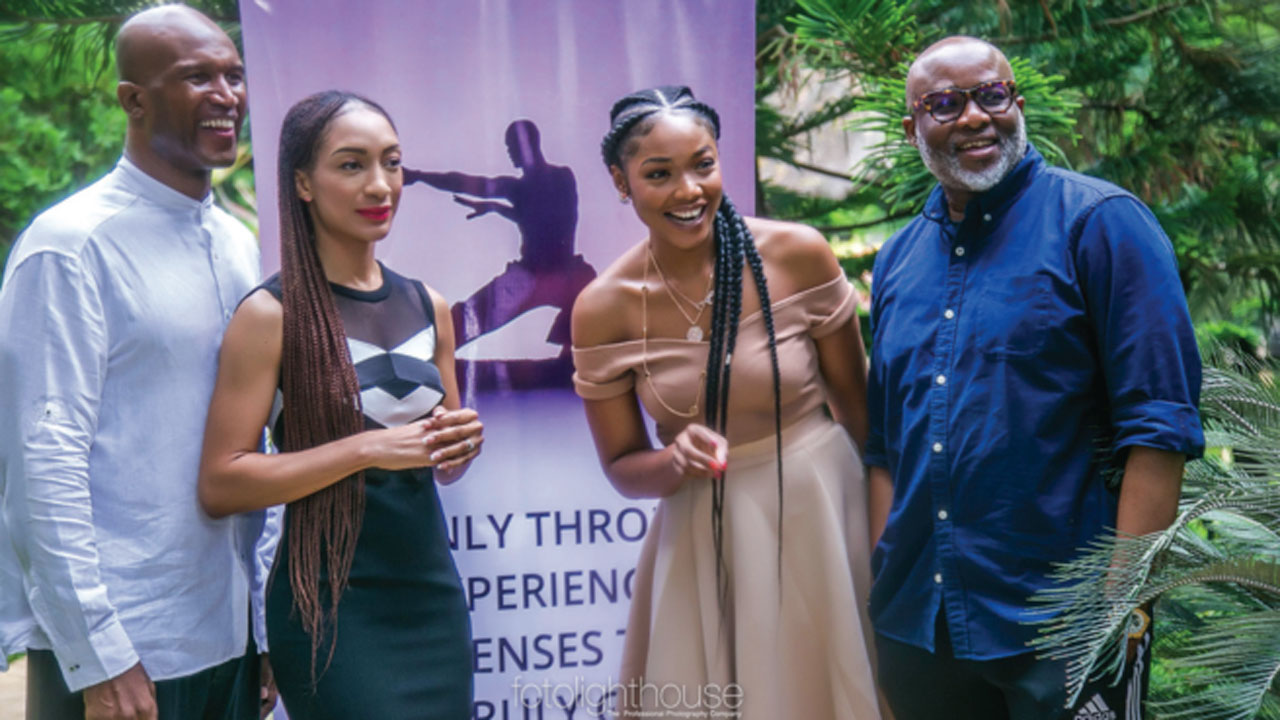 In commemoration of this year’s World Stress Awareness Day, which is celebrated every November 1, a ground-breaking event on stress, body and mental health held at the Clear Essence California Spa, Ikoyi Lagos. Organised by Kayode Fahm and Kayode Fahm Productions, the event also introduced a 13-episode motivational series showcasing his travels throughout Africa.

The intimate setting of the Clear Essence Spa gave those in attendance deep insight into the effects stress has on our body, wellbeing and mental health. Ways to combat stress were also demonstrated with a brief yoga session, where all attendees participated. A few poignant moments made the event all the more memorable as some attendees bared their minds on stressful situations they are presently dealing with.

Renowned international speakers and coaches Kayode Fahm and Lanre Olusola delivered compelling lectures on lifestyle choices and being one’s best self. Guest were introduced to 55-5 rule, short burst of stretches to do through the day that will help us to live longer. Stress a major cause of many human diseases was also an engaging and captivating discussion enjoyed by all.

Another speakers, Leslie Okoye of Cookie Skin Cosmetics gave a captivating speech on the relationship nutrition has with our stress levels and the effects it has on our bodies overall, giving a strong reminder to Nigerians to watch what they eat.

Guest in attendance was a mix of influencers, media and business owners such as Celebrity presenter Ill Rymz, TVC’s Wake Up Nigeria hosts Yomi Owope and Titi Oyinsan, Raisa Hadiza , Seyi Olusore of ShedamFitness, Founder of Coco Delight and founder of the Mosé Store Nowe Isibor.

Kayode Fahm is a motivational speaker, classical guitarist and martial artist. He found his feet in the corporate world in 1986 after graduating with a B.SC in Mathematics from Imperial. He joined Arthur Andersen to start a new job, but later moved to Goldman Sachs in 1990 and became an execute director at the company in June 1994 at age 29.

He was headhunted from Goldman Sachs by the National Commercial Bank of Saudi Arabia in 1995. With the stress of running and managing a business, private guitar studies with the late Richard Hand of the Hand/Dupre guitar duo was his escape and outlet, this went on for 14 years. After the death of his mother, he relocated to Nigeria, focusing on helping to improve and develop the country. He completely retired from the financial sector in 2010 at 45 years and, since then, has been involved in capacity development of Nigerians.