The many glories of ‘Lady M’

Insecurity: How Nigeria can curb inflow of illicit arms
8 May  Saturday Magazine 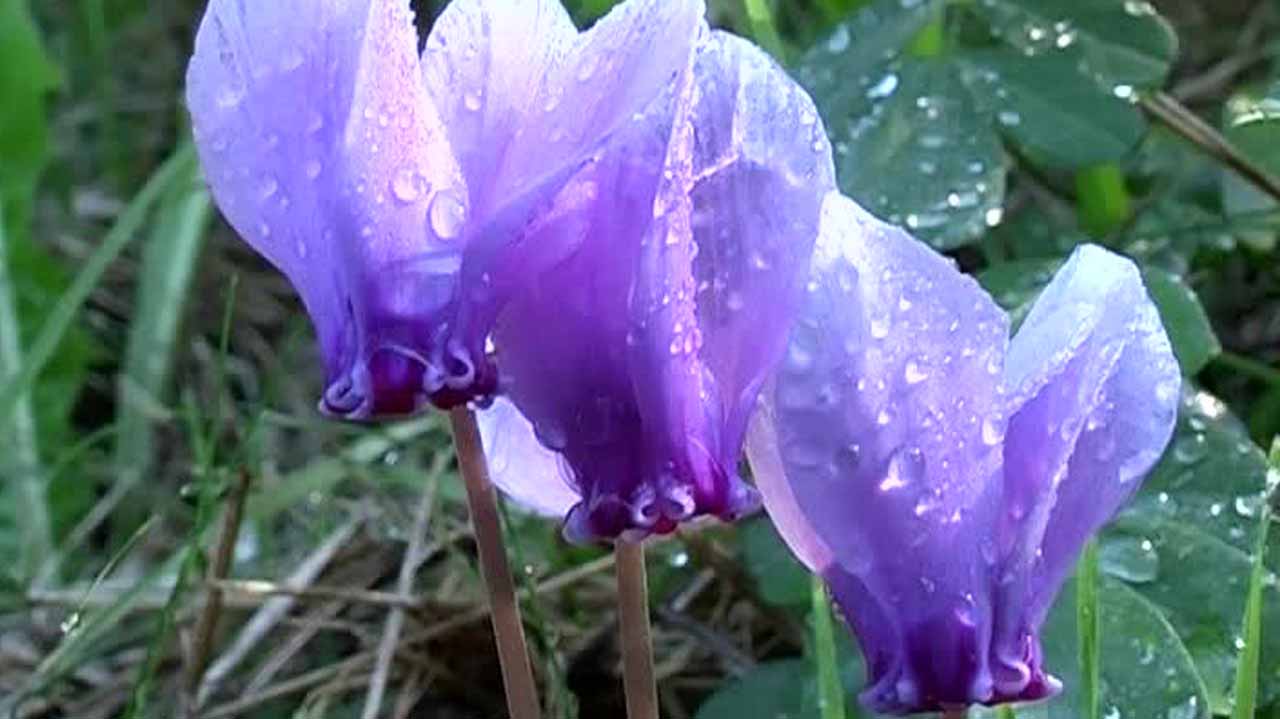 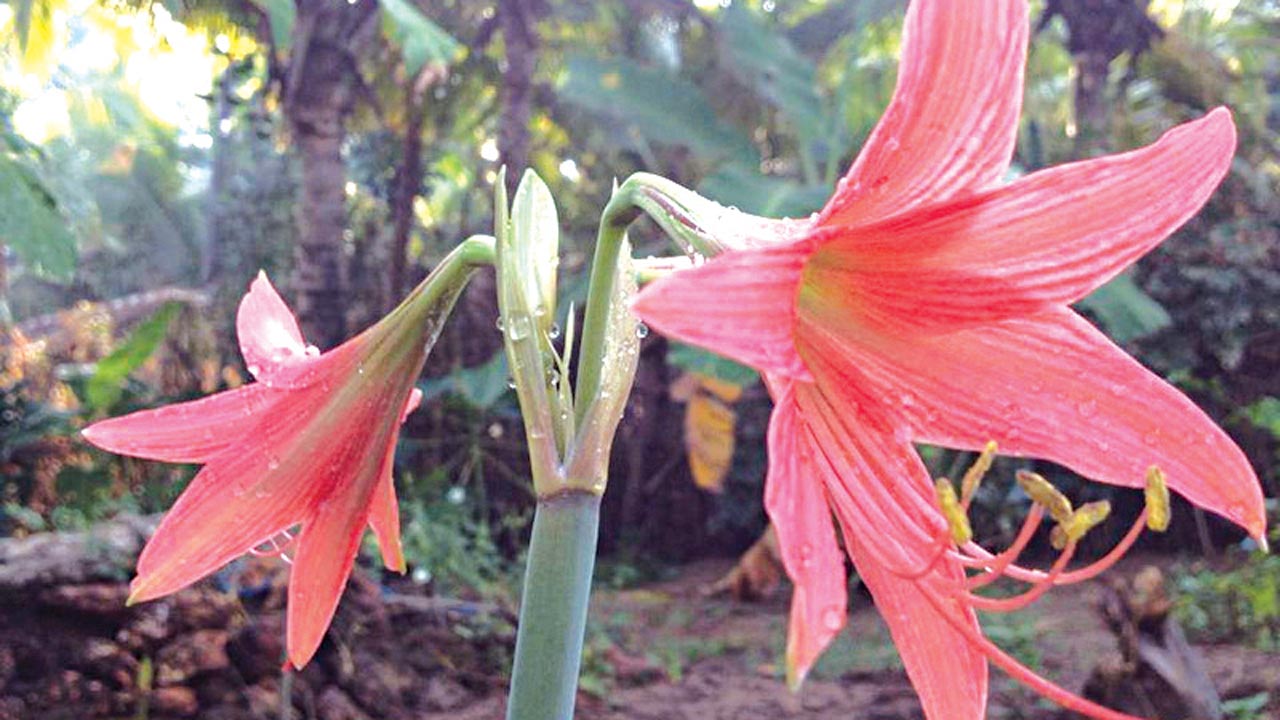 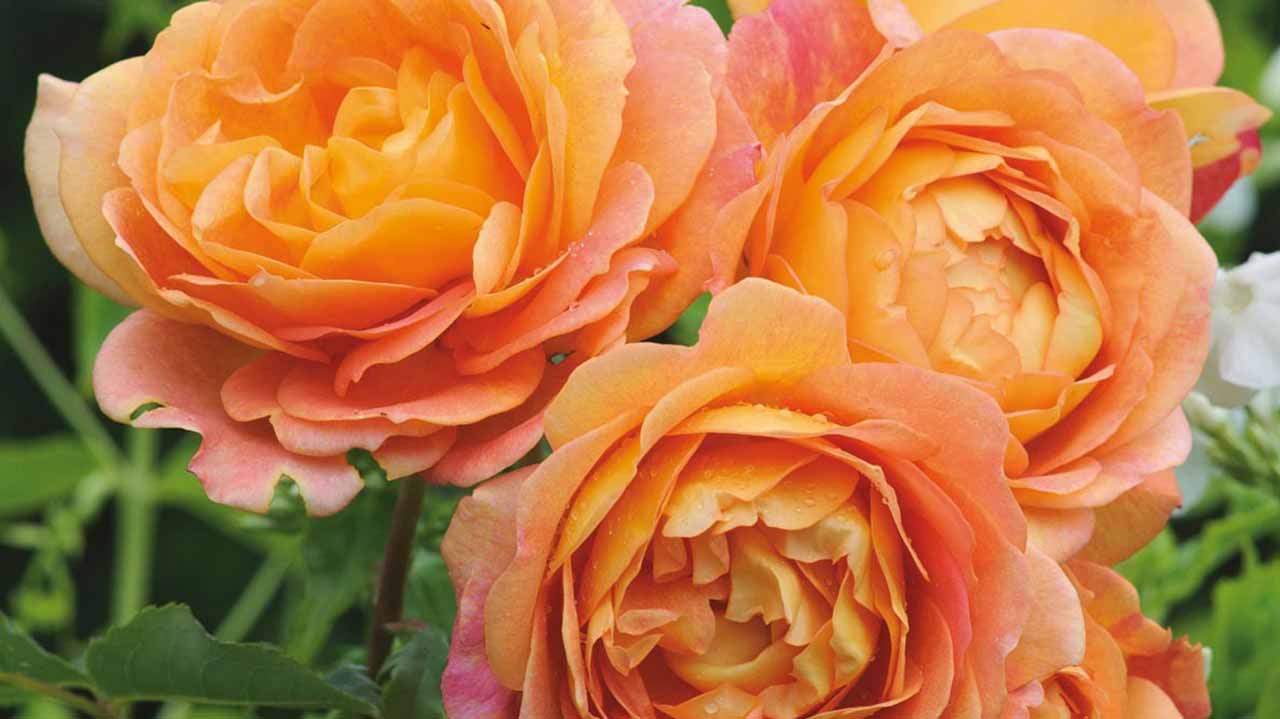 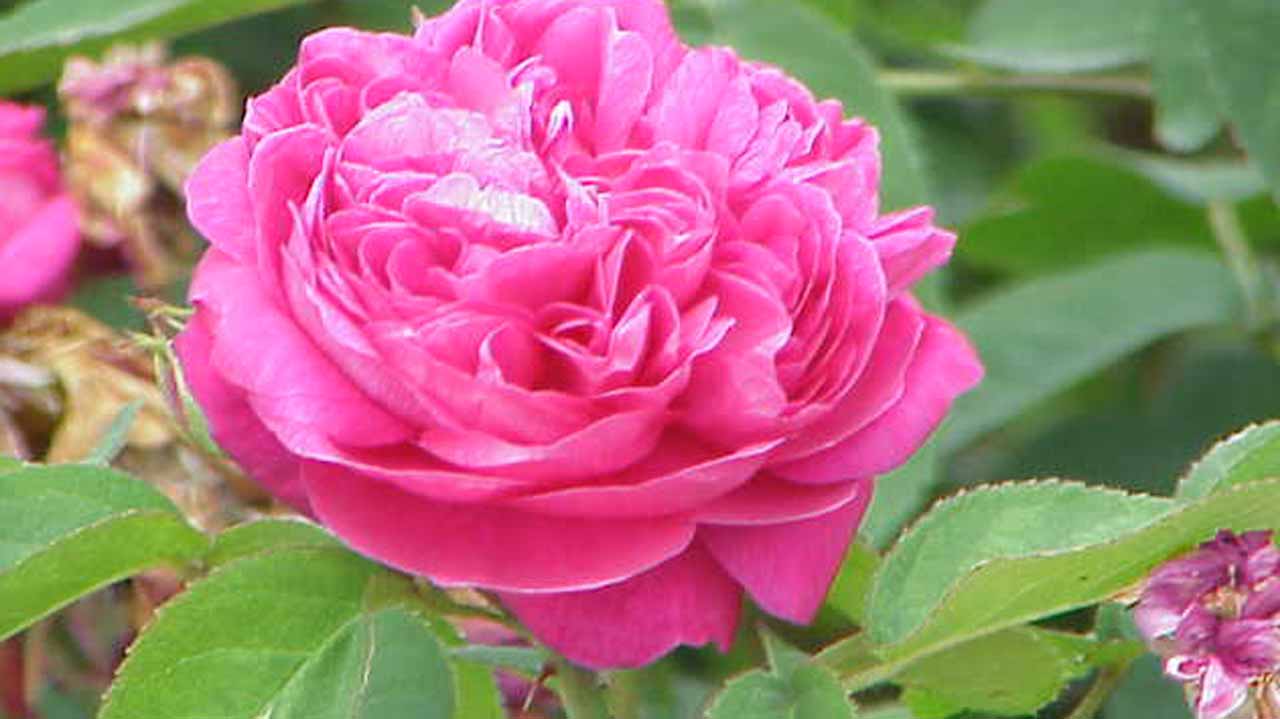 Floral symbols are often used to represent the identity or describe the characteristics of the subject. It could be an animal or plant something from Nature. It could be of a nation, a race, a group or a person. In this instance, the subject is no other the Chairman of the Guardian Newspaper Organisation. Lady Maiden Alex-Ibru (OON), as she attains the age of 70years.

To attempt to describe her personality and nature, one could become subjective or slightly of mark. One could find no better way than a recourse to nature and to let the flowers speak and paint the picture.

The place of her origin and nativity is Nigeria of which the national floral emblem is the spectacular Costus spectabilis, common name ‘golden trumpet’ The golden trumpet-like bloom exudes the warmth of golden sunshine of the land, the down to earth spirit of a people with great resilience and rich cultural heritage.

There are also secondary roots of ancestry, the Greek and Mediterranean roots also come in to play from the patrilinial origin and cultural influence. The Cyclamen is the national flower of Greece. Cyclamen is a small but diverse genus of plants. It has small sweet scented flowers that are produced on long upright stems above the foliage. Cyclamen species are perennial herbs of the myrsine genus (family Primulaceae). It is the flower is symbolic of deep love, sincerity and lasting feelings. Thanks to its tubers which allow it to withstand difficult conditions. Cyclamen grows from tubers and are valued for their flowers with upswept petals and interesting patterned foliage.

In the Mediterranean basin the Rose has historical and cultural importance. The rose are cross cultural and the species spread throughout the world. The rose according to archaelogical evidence, is 35 million years old. In nature, the genus Rosa has over 150 species. Roses from different regions of the world hybridize easily making it difficult to determine basic species characteristics traits. Ornamental roses have been cultivated for millennia, the earliest known to grow at least 500BC in the Mediteranean countries, Persia and China.

Roses are considered to be epitome of love, beauty, and elegance. Many roses are cultivated for their beautiful flowers which range in color from white through various tones of yellow and pink to dark crimson and maroon and most have delightful fragrance. Different species hybridize easily and this has been used in the development of the wide range of garden rose. The long cultural history of the rose has led to its being used often as a symbol in ancient Greek and Roman literature. Rose is associated with the goddess Aphrodite in Greek mythology. Following the Christianisation of the Roman Empire, the rose became identified with the Virgin Mary.

The rose symbol eventually led to the creation of the rosary and other devotional prayers in Christianity. Roses are popular subject in art and appear in paintings, potraits, illustrations, on stamps, as ornaments or architectural elements. Roses are erect, climbing or trailing shrubs, the stems are usually armed with prickles of various shapes and sizes, commonly called thorns. The flowers of the wild rose like Rosa caninae (pink and white) have fragrant single five petals with rose hips (fruits). Rose hips, usually from Rosa caninae, is used as source of vitamin C. The fruits of many species have significant levels of vitamins which are used as food supplements.

Many rose species have been in use in herbal and folk medicine. They are used to produce rose hip syrup used as flavoring in food and drinks in various cultures, while rose hip seed oil is used in cosmetics. Rosa damascena or Damask rose, which though is no longer found in the wild , and only as a cultivated plant now, is one of the most important species of Rosaceae family. Its flowers and several other species are the source of attar of roses used to produce the essential oils used for rose oil in perfumes and for rose water, used for cosmetics, cooking, medicine and religious practices.
Hybrid Tea Roses were developed for both domestic and commercial cut flower industry.

Unlike wild roses, most are double-flowered with many or all of the stamen having mutated into additional petals. In the early 19th century, Empress Josephine of France patronised the development of rose breeding at her gardens at Malmasion. As long ago as 1840, a collection of over1000 different cultivars, varieties and species were planted. Pink Hybrid tea roses are typically upright plants with large flowers borne singly on long stems meant for display.

“Double Delight” is hybrid tea roses, flowers are highly fragrant and bloom continuously throughout the season. David Austin “Lady of Shalott’ English rose is another hybrid tea rose.
Birth Month Flower is Amaryllis belladonna is one of the two species in the genus Amaryllidaceae and infact the second species in the genus, recently discovered in1998, is not in general cultivation. Amaryllis belladonna is a plant species native to the floral Southwestern Cape Province of South Africa.

The Cape Amaryllis belladonna is native of the dry regions of Cape province where it grows in rocky arid locations. Though native to South Africa, it is widely cultivated worldwide for its pink bell-shaped blossoms. Belladonna is latin meaning beautiful lady.

There are many common names around the world: belladonna lily; March lily; Naked lady lily;. In Nigeria the common name is Harmattan lily because the appearance coincides with the Harmattan season which starts from November and last till March/April of the following, year.

The appearance of the tall, flower stalk without any leaves accounts for the name ‘Naked Lady’. This strange phenomenon of flower before foliage is known as hysteranthy. Amarylliss is a crowd-pleaser with look-at me blossoms in cheerful dramatic blooms Few bulb plants are easier to grow than the Amaryllis and few with greater exuberance and beauty.

The beauty of the Amaryllis is that anybody can make them happen. Before they are even buried in the soil they sprout plumb buds full of promise. They continue shooting up bloom spikes, despite forgetful watering, and less than perfect growing conditions. Amaryllis makes allo of our thumbs green.

The are no fail bulbs. Amaryllis are a power house and mostly long-lived, perennial herb arising from a bulb or less commonly a rhizome. Amaryllis hybrid is known as Hippeastrum, with spectacular flowers. Plant breeders have developed more than 600 varieties which are widely distributed around the world especially flat lands of the tropics and subtropics. Many species are drought resistant Xerophytes that produce leaves when the rainy season begins.

The large flowers, and the ease with which they can be brought to bloom makes Amaryllis to be in popular and in high demand worldwide. The Amaryllis comes in many beautiful varieties, including various shades of red, white, pink, salmon and orange. There are also many striped and multicolored varieties usually combining shades of pink,, or red or or white. The stems are long and usually bear two to twelve flowers with the plethora of colors and varieties, there is always one to enhance the landscape. You can mix and match by bringing them together in a large tray or putting them in separate pots arranged on shelving units to decorate the interior landscape. Of course they can be bedded planting directly in the
garden.

From the Costus spectabilis, the Cyclamen, Roses and Amaryllis belladonna, are floral symbols of the character traits of a fascinating and vivacious personality, full of humanity, no other than Lady Maiden Alex-Ibru OON. This humble effort is to felicitate and celebrate you on reaching the 70 years milestone in life. Wishing you long life and prosperity , in good health and peace.

…”The Period Of Dusty Cold
……Where Harmattan Lily
……..Blooms And Grows…”
from Harmattan poem —
By Ezeigbo Vanessa, 2017