Lewandowski voted German Player of the Year
7 hours ago  Sport 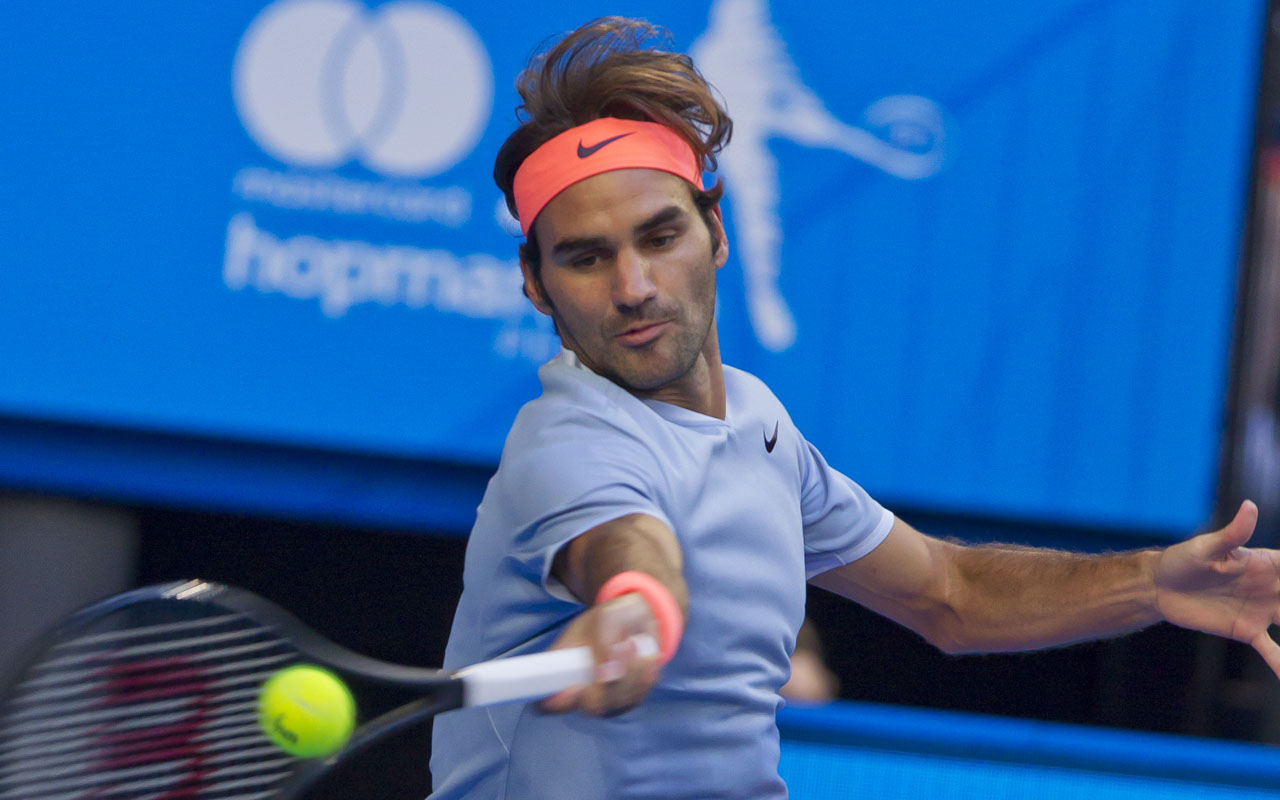 Roger Federer of Switzerland hits a return against Alexander Zverev of Germany during their eighth session men's singles match on day four of the Hopman Cup tennis tournament in Perth on January 4, 2017. / AFP PHOTO / TONY ASHBY / 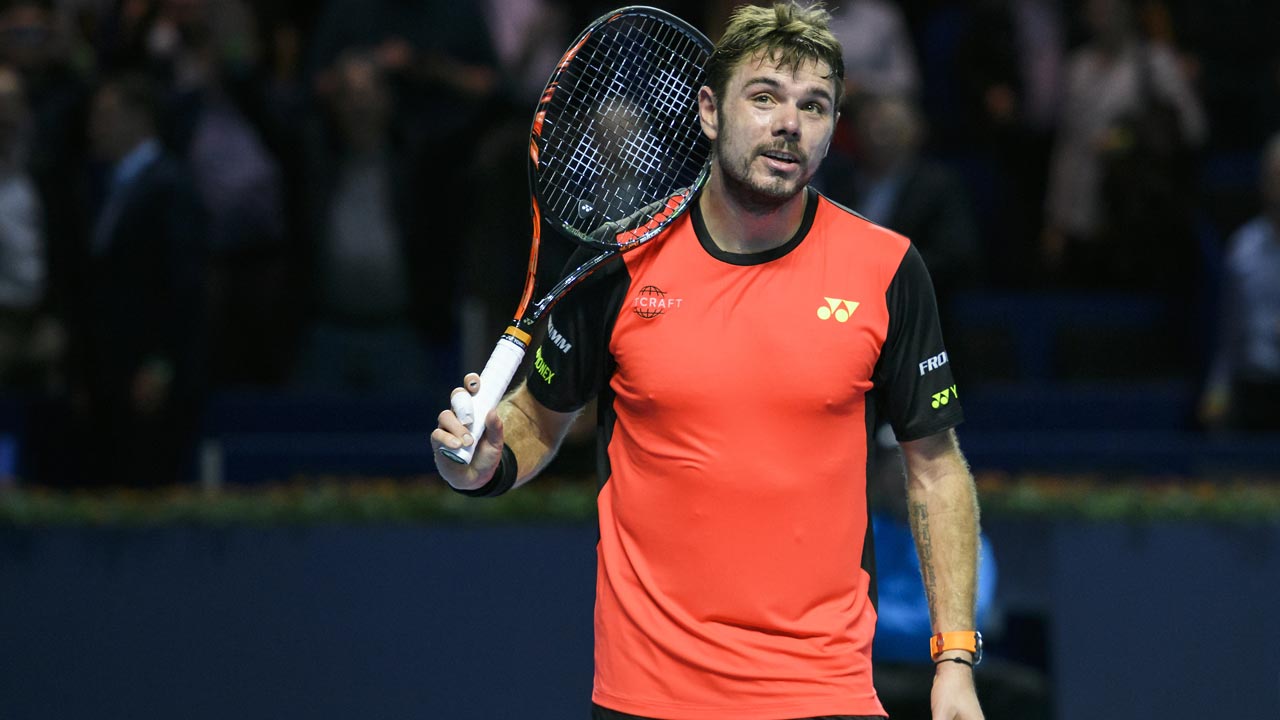 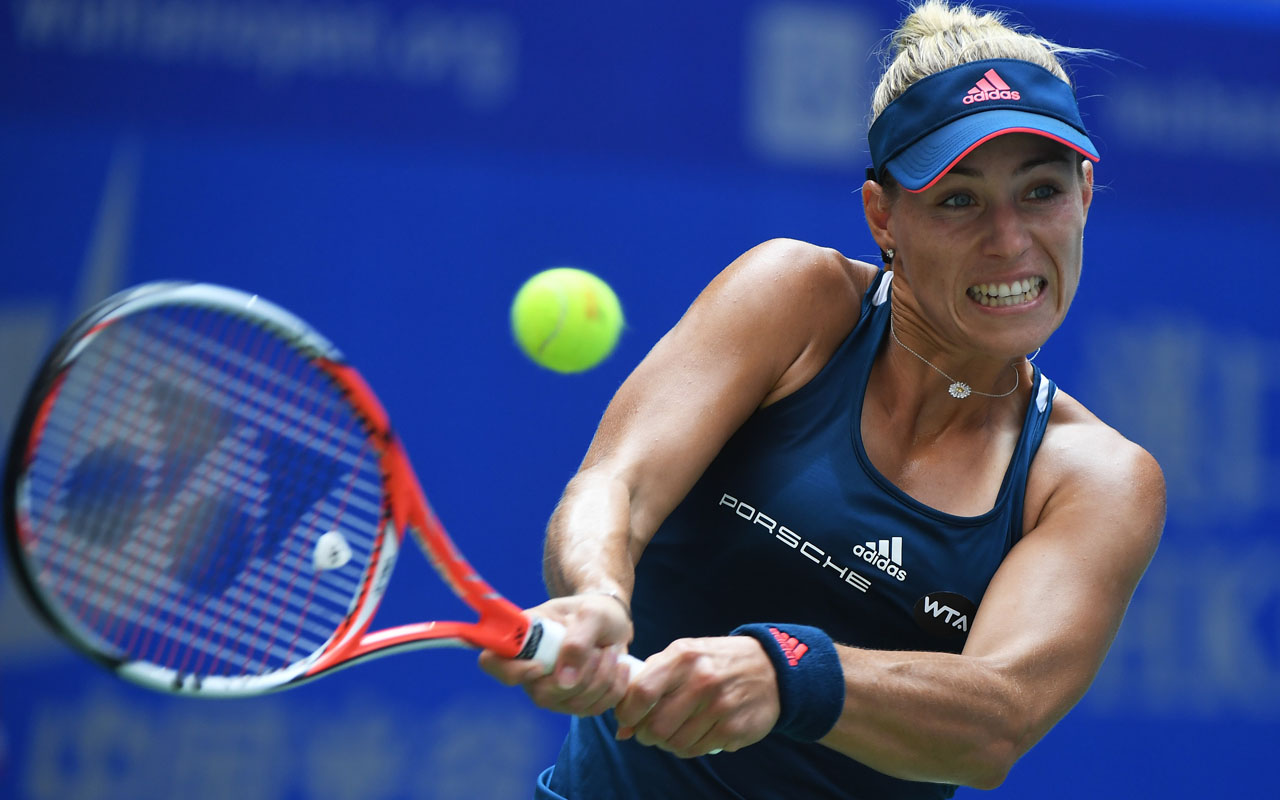 Angelique Kerber of Germany hits a return during her second round match against Kristina Mladenovic of France at the WTA Wuhan Open in Wuhan, in China's central Hubei province on September 27, 2016. / AFP PHOTO / GREG BAKER

Roger Federer served notice in the manner of his victory over long-term rival, Tomas Berdych in straight sets, 6/2; 6/4; 6/4 to raise his head-to-head record to 18/10. The match was an anti-climax to the pre-match hype. In 2016, Federer had defeated Berdych in Melbourne.

Federer took the opening set 6/2 and broke Berdych in the eighth game of the second and it was sufficient as he served out the set 6/4. In the third set, the hope of resurgence was annulled by Federer, who broke Berdych and consolidated for a 2-0 lead in games.

From the third game, each player won his serve quickly, in a barrage of hard serving averaging 190km/h. It was suicidal to miss the first serve, as both players lost point on the second deliveries.

However, Federer returned better. The Swiss maestro won the eighth game on his serve, without conceding point. Down three games to five, Tomas raced to a 40-0 lead on his serve but was deuced after a long rally at 40-30, on his second serve.

He obtained the first advantage with a 207km/h bomber but did not clinch game. Eventually, he won on the fourth advantage point. It was the longest game of the match.

Serving for the match, Roger attained three match points at 40-0 with a serve timed at 203kh/h; lost a point for 401-15 but sealed the game and set for the match victory.

The 2016 French Open Champion, Garbine Muguruza of Spain battled Anastasija Sevastova of Latvia in Margaret Court Arena. Both players held serves until Garbine broke her opponent to take a 3-2 lead.

Muguruza ha a commanding 4-0 lead before her opponent registered on the score board in the fifth game and won also the 7th game on her serve. Garbine served out the match by winning the match point after a long rally at 40-30.

On the fifth day of the Australian Open, there were results from Day and Night matches. Top seeded Angelique Kerber dismissed Czech Krystina Pliskova 6/0; 6/4. Stan Warwinka started out slowly as usual and lost the first set to Viktor Troicka of Serbia. Thereafter, he raised the level of his game to win the next two sets and needed a tie break to clinch the match, 3/6; 6/2; 6/2; 7/6(7).