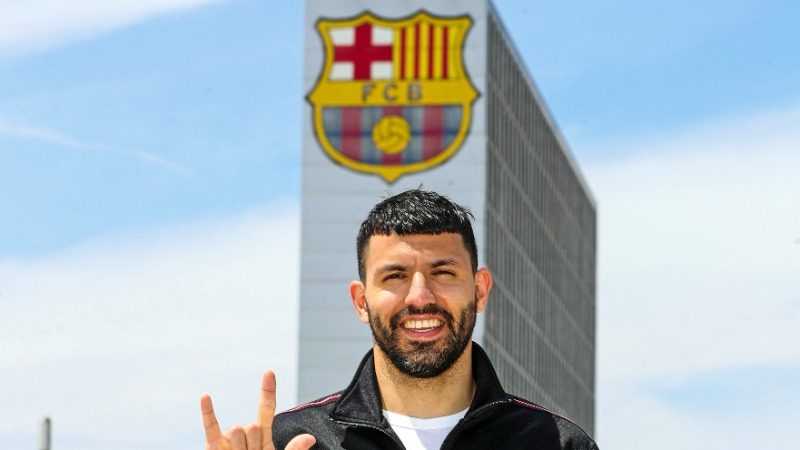 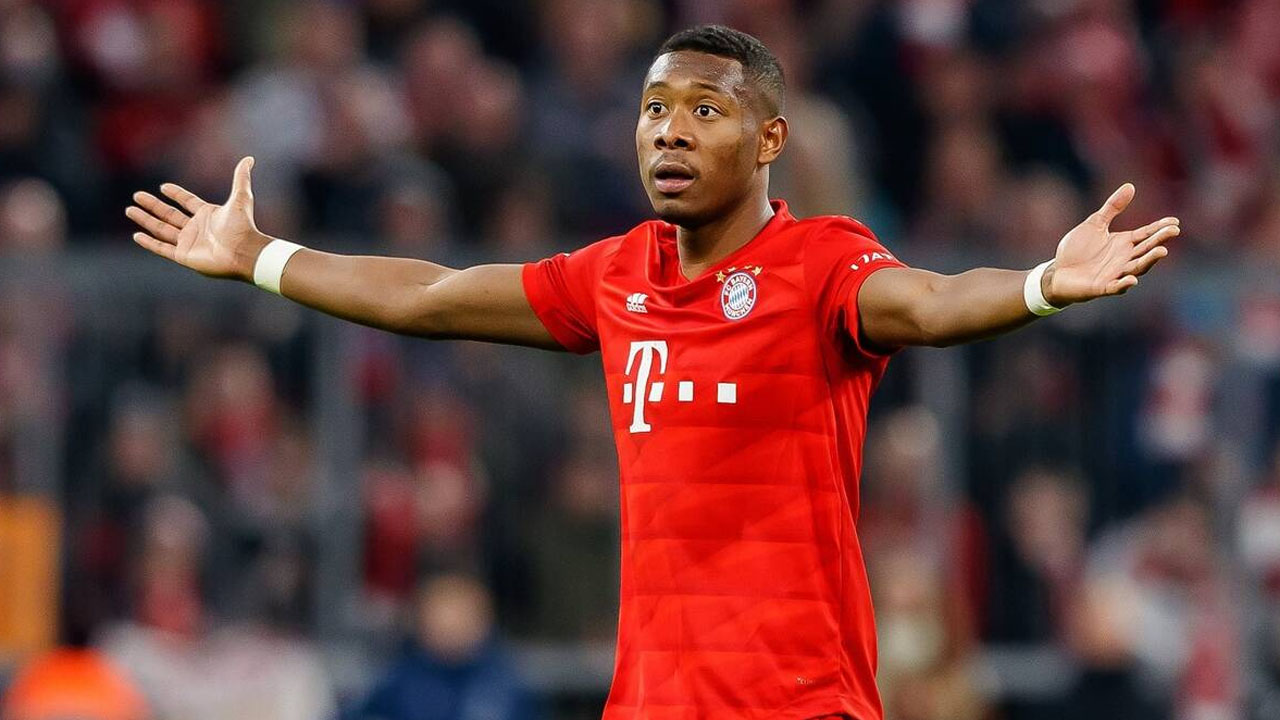 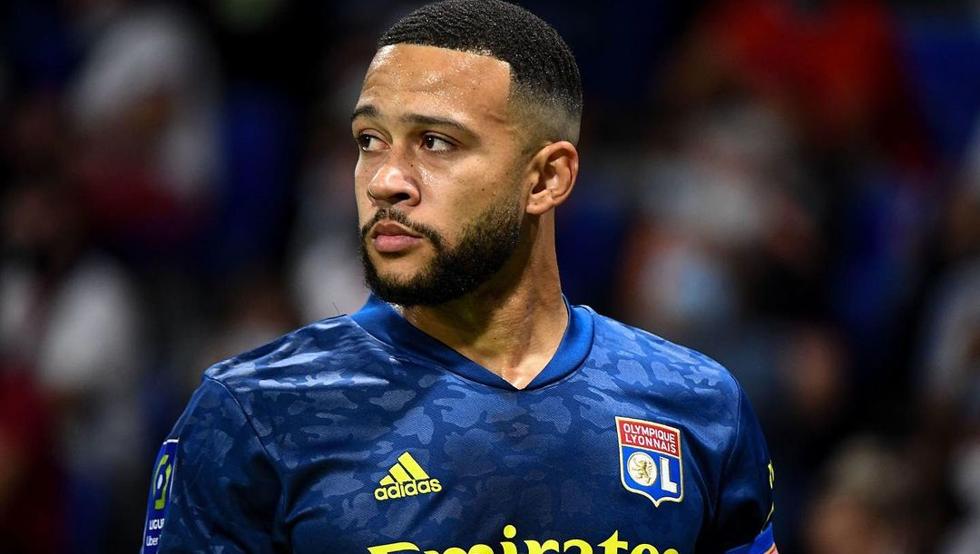 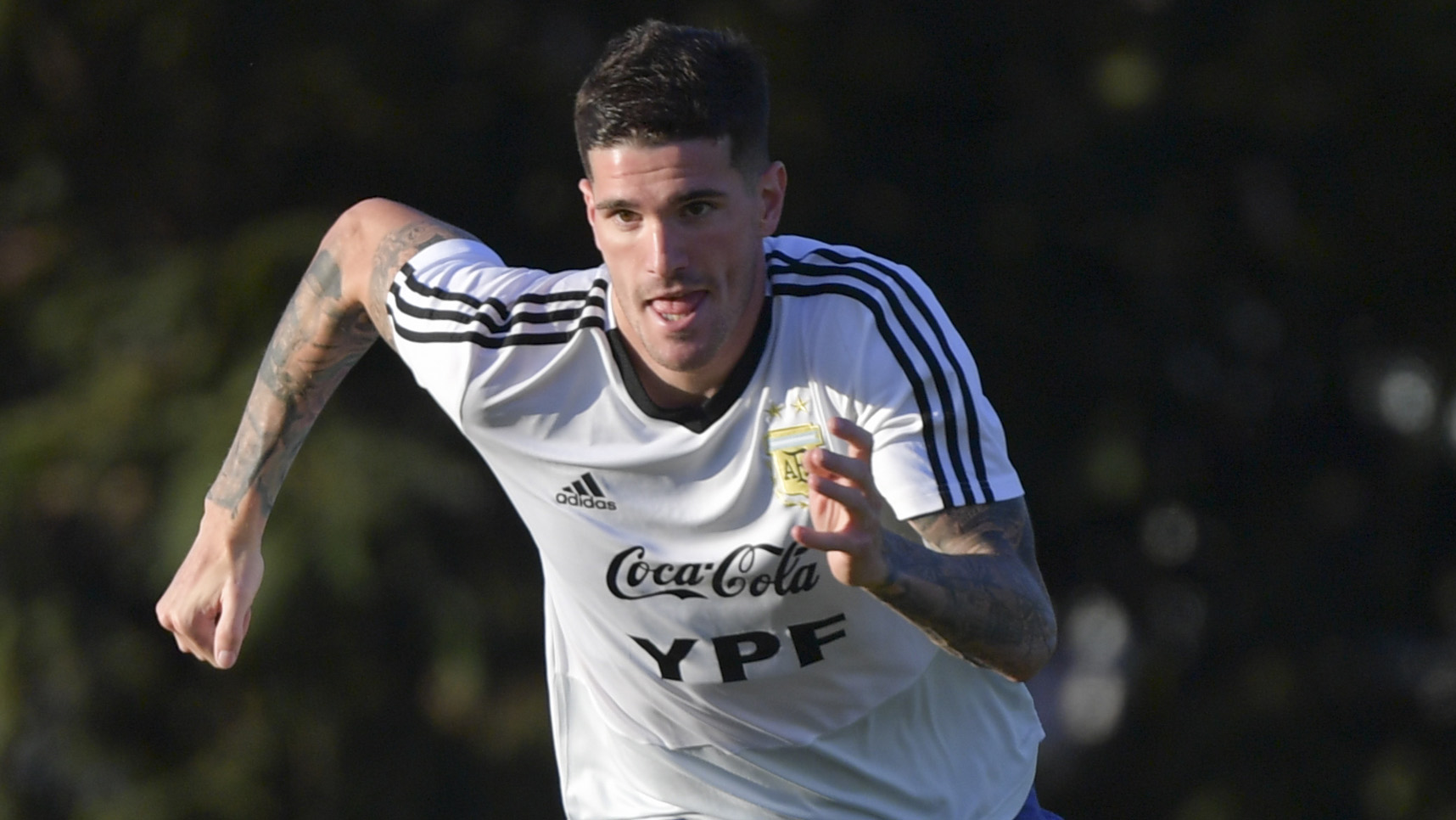 Argentina's player Rodrigo De Paul trains during a practice session in Belo Horizonte, Brazil, on July 1, 2019, on the eve of the Copa America tournament semi-final football match between Argentina and Brazil. (Photo by Luis Acosta / AFP) 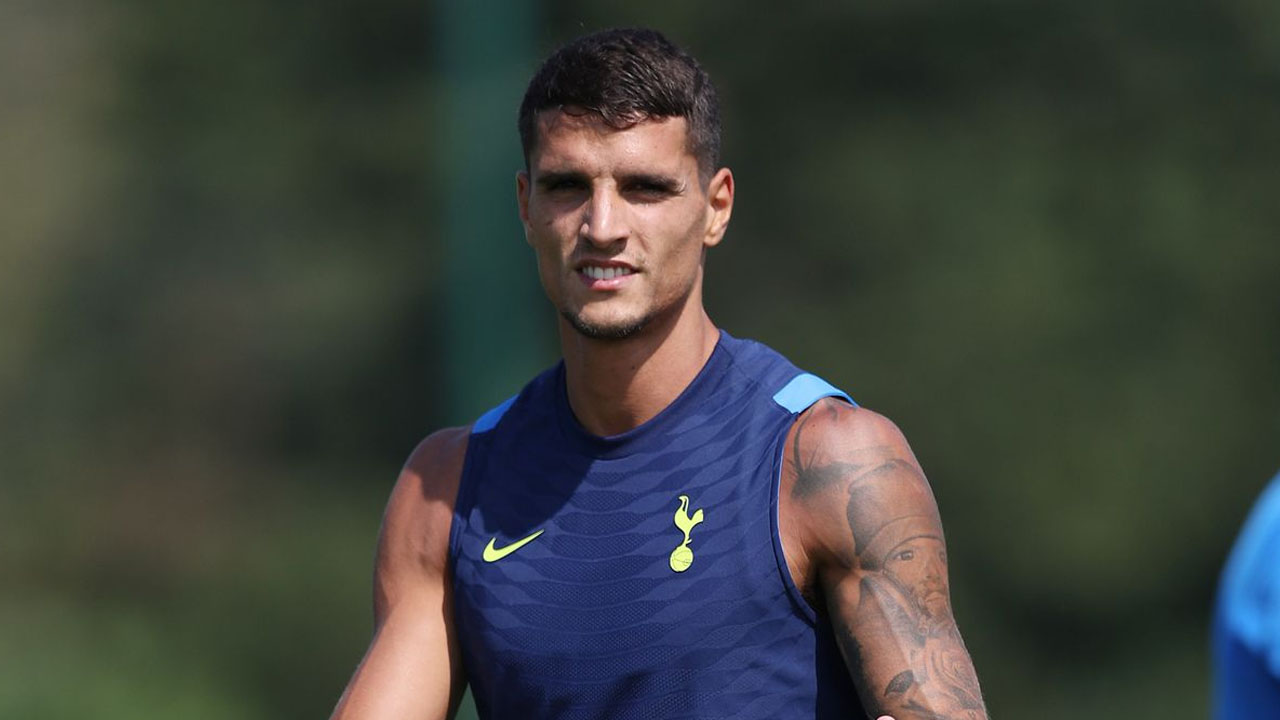 Lionel Messi may have departed, Sergio Ramos too, but new faces have arrived in Spain in time for the start of the new season this weekend.

David Alaba (Real Madrid)
Real Madrid have seen Ramos depart for Paris Saint-Germain after 16 years at the club while Raphael Varane has been sold to Manchester United. The heart of their defence has been ripped out and only one new signing has come in, with Alaba joining from Bayern Munich under freedom of contract.

The 29-year-old penned a five-year deal having opted to leave Bayern at the end of a glittering 11-year spell in the German giants’ first team.

Alaba, who will wear the number four jersey vacated by Ramos, can play at left-back and in midfield but expect the Austrian to start in central defence in Carlo Ancelotti’s team as they seek to reclaim the title from city rivals Atletico.

Memphis Depay (Barcelona)
With Messi gone, it is time for Barcelona to rebuild somehow. They had made several signings before it became clear they could not keep the Argentinian genius, with Depay arriving under freedom of contract after his deal with Lyon expired.

The 27-year-old Dutchman has the personality to make an impact at a super club, even if his spell at Manchester United between 2015 and 2017 was a disappointment.

At Lyon he was a prolific goal-scorer, including netting 20 times in Ligue 1 last season, and now he is reunited with Ronald Koeman, his former coach at international level, after signing a two-year contract. He marked his arrival with a goal in a 3-0 friendly win over Juventus last weekend.

Barca were told they could not register any new signings until they had complied with La Liga’s strict salary cap rules — the reason they had to let Messi go — but they were confident of being able to field Depay from the off.

Sergio Aguero (Barcelona)
The irony. Aguero was lured to Catalonia by the prospect of being able to play with his compatriot Messi. It is not to be. Even without Messi, Aguero — who left Manchester City as their record goal-scorer before penning a two-year deal at the Camp Nou — will not be able to make his Barcelona debut any time soon. The 33-year-old this week suffered a calf injury and is now not expected to feature for Koeman’s side until November. That is if he can ever be registered by the club (see above).

Aguero has starred in La Liga before, joining Atletico Madrid as a teenager and scoring over 100 goals for them over five seasons before moving to City in 2011.

De Paul started his career at Argentine giants Racing, where Simeone used to play and coach, before moving to Europe in 2014 when he signed for Valencia. After two seasons there he left for Italy. Now back in Spain, he will add further depth to a midfield already featuring the likes of Koke, Saul Niguez, Geoffrey Kondogbia and Hector Herrera.

Erik Lamela (Sevilla)
Lamela is from…Argentina. Now 29, the attacking midfielder is hoping to kickstart his career in Spain after moving from Tottenham Hotspur to Sevilla as part of the deal that took Spanish international Bryan Gil in the other direction.

Lamela spent eight years at Spurs after joining in 2013 following Gareth Bale’s move from north London to Real Madrid. However he was rarely a regular starter, often struggling with injuries.

Now he will hope to play a key role for Julen Lopetegui’s side, who will be in the Champions League group stage and will hope to compete for the title.

Sport
Kane's landmark goal fires Spurs to victory over Wolves
20 Aug
Harry Kane set a Premier League record for the most goals with a single club as the Tottenham striker sealed a 1-0 win against Wolves on Saturday.

Sport
Rodrygo keeps Real Madrid perfect with win over Betis
3 Sep
Rodrygo scored the winner as Real Madrid made it four wins from four in La Liga on Saturday with a 2-1 victory that ended Real Betis' perfect start to the season.