The PayDay revolution is here
55 mins ago  Features

Vibez: The Emerging Artist To Watch
59 mins ago  Spotlight
1 of 10 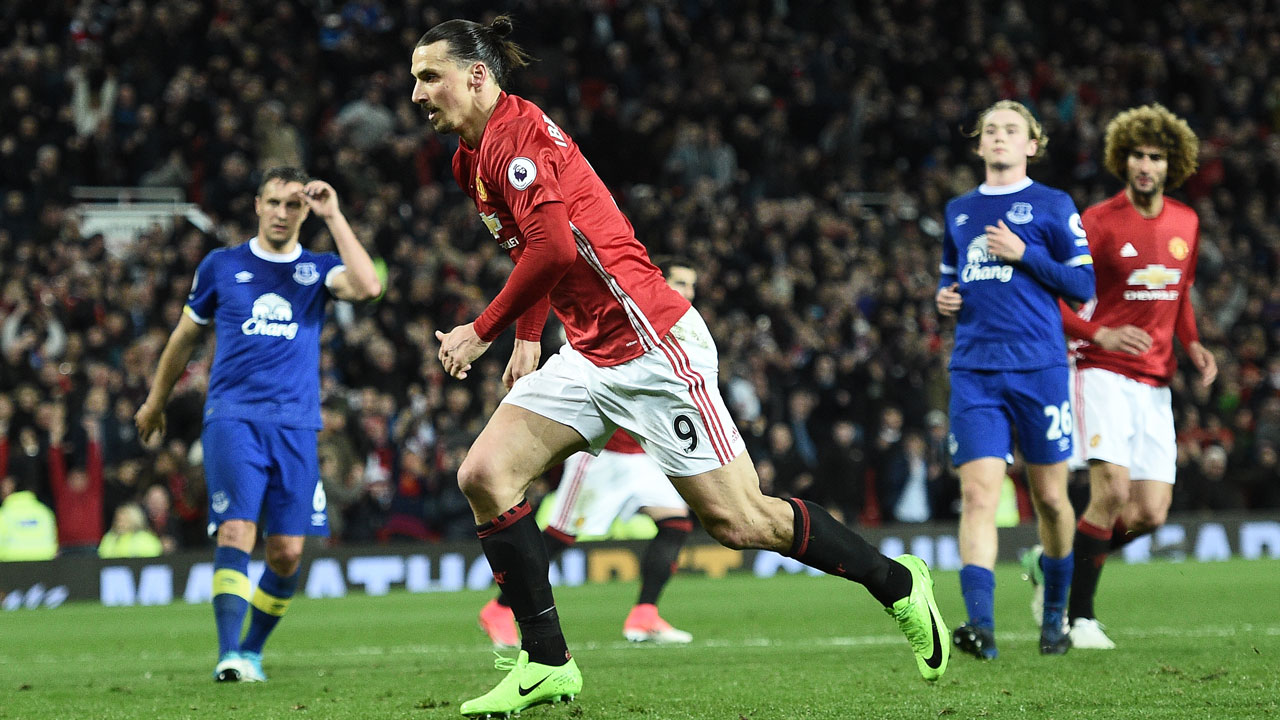 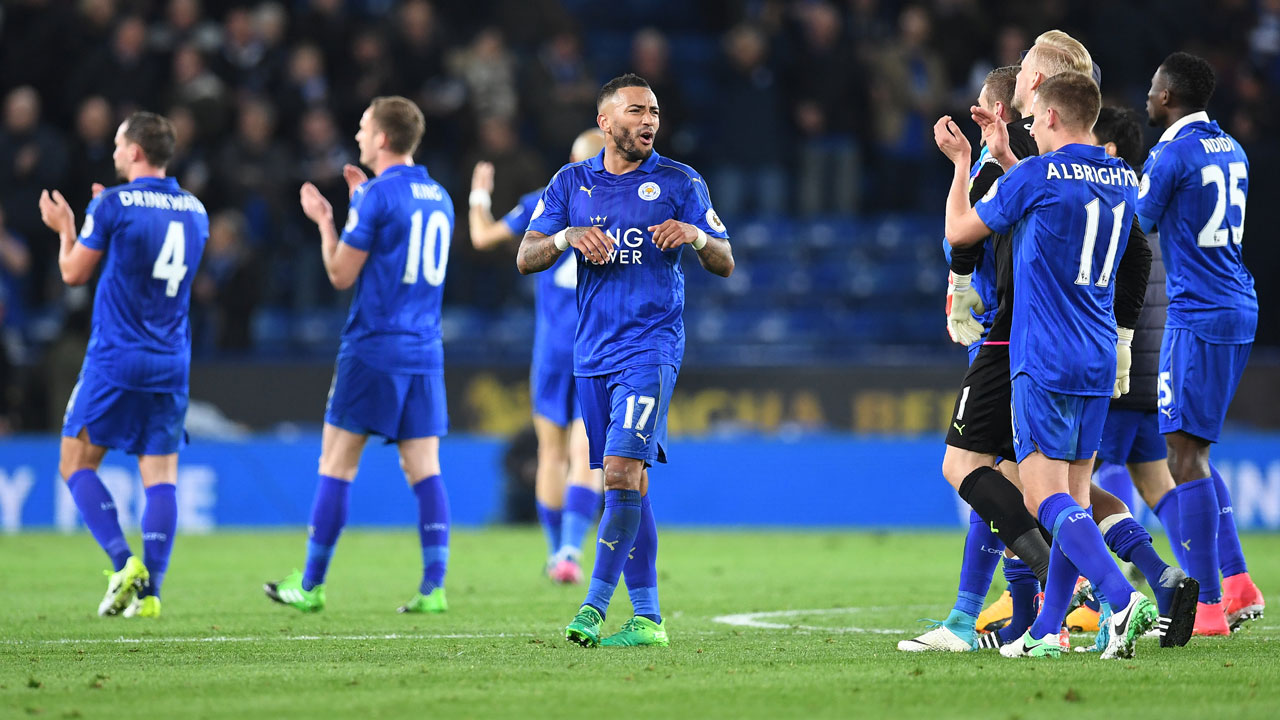 A deliberate handball by Ashley Williams, who was sent off, allowed Ibrahimovic to cancel out Phil Jagielka’s opener and extend United’s unbeaten run in the Premier League to 20 matches.

But it remained an unwelcome result for Jose Mourinho’s side, who have now drawn nine games at home this season and trail fourth-place Manchester City by four points.

Ibrahimovic’s last-gasp spot-kick — his 27th goal of the season — meant United held on to fifth place, three points above Arsenal and Everton having played a game more than the former.

But the Europa League looks increasingly like their best hope of securing a return to the Champions League next season.

They face Belgian side Anderlecht in a two-legged quarter-final later this month, with the winners of the competition assured of a place at Europe’s top table.

His side fell behind in the 22nd minute when Williams flicked on Kevin Mirallas’s right-wing corner and centre-back Jagielka held off Marcos Rojo to poke a volley between David de Gea’s legs.

Pogba came on at half-time and headed against a post from an Ashley Young free-kick, while Ibrahimovic had a 71st-minute header chalked off for a marginal offside.

But in the fourth minute of injury time, Williams was penalised for parrying a shot from substitute Luke Shaw — brought in from the cold by Mourinho — and Ibrahimovic dispatched the penalty.

Champions Leicester are now 10th, a healthy nine points above the bottom three, after sinking Sunderland to record a fifth league win in a row.

Substitute Islam Slimani opened the scoring with a 69th-minute header before Jamie Vardy smashed in his sixth goal in seven games from Marc Albrighton’s pass.

Defeat completed a miserable few days for Sunderland manager David Moyes, who had to apologise after being caught on camera threatening to “slap” a female television reporter.

The result left Sunderland eight points from safety with eight games of the season remaining.