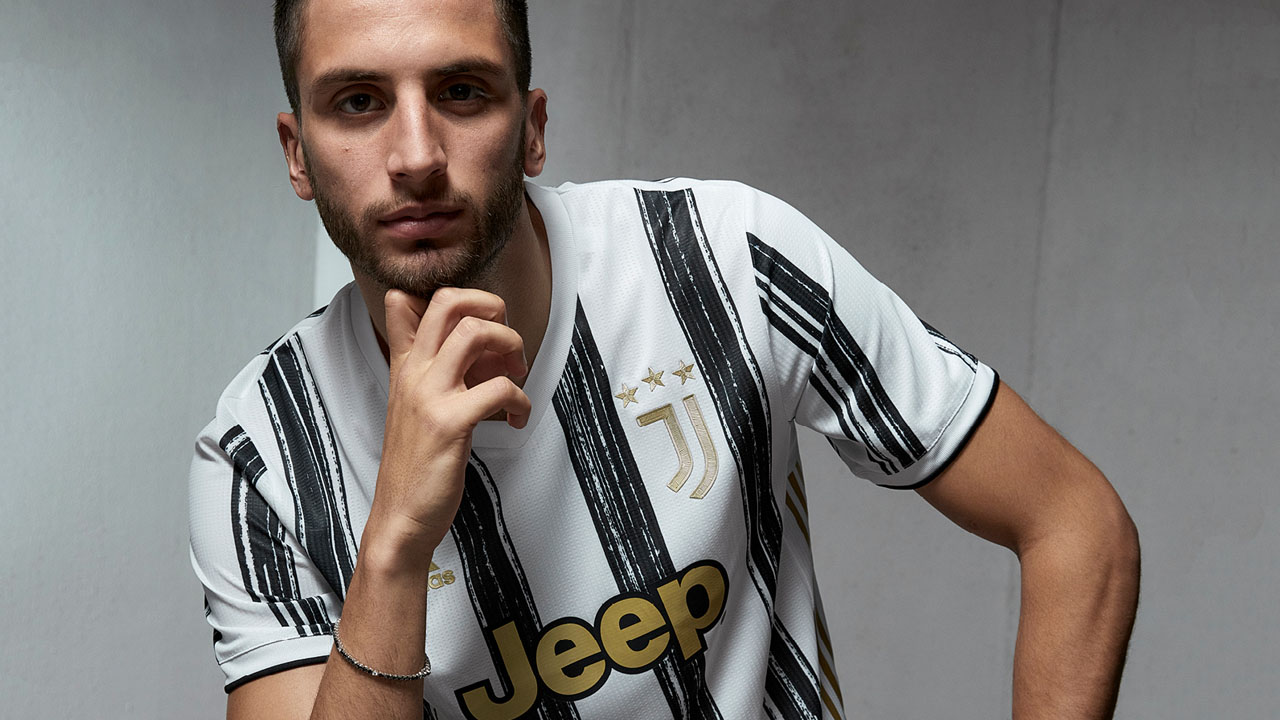 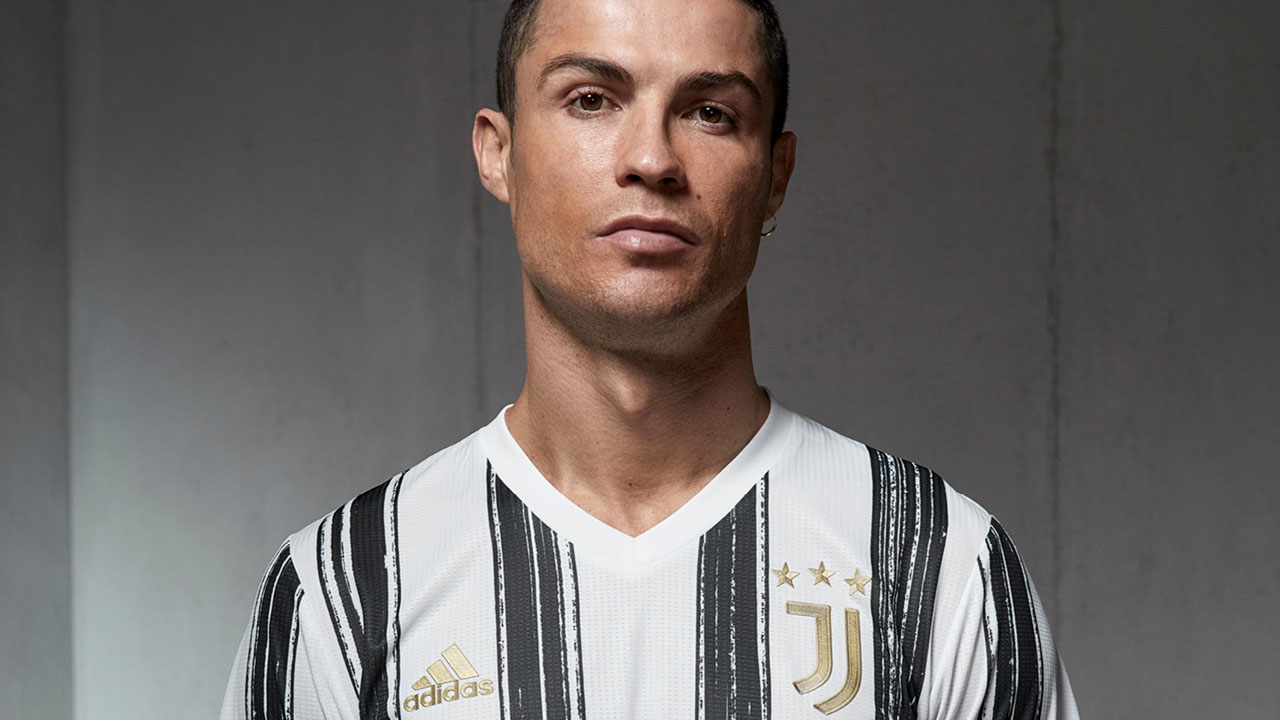 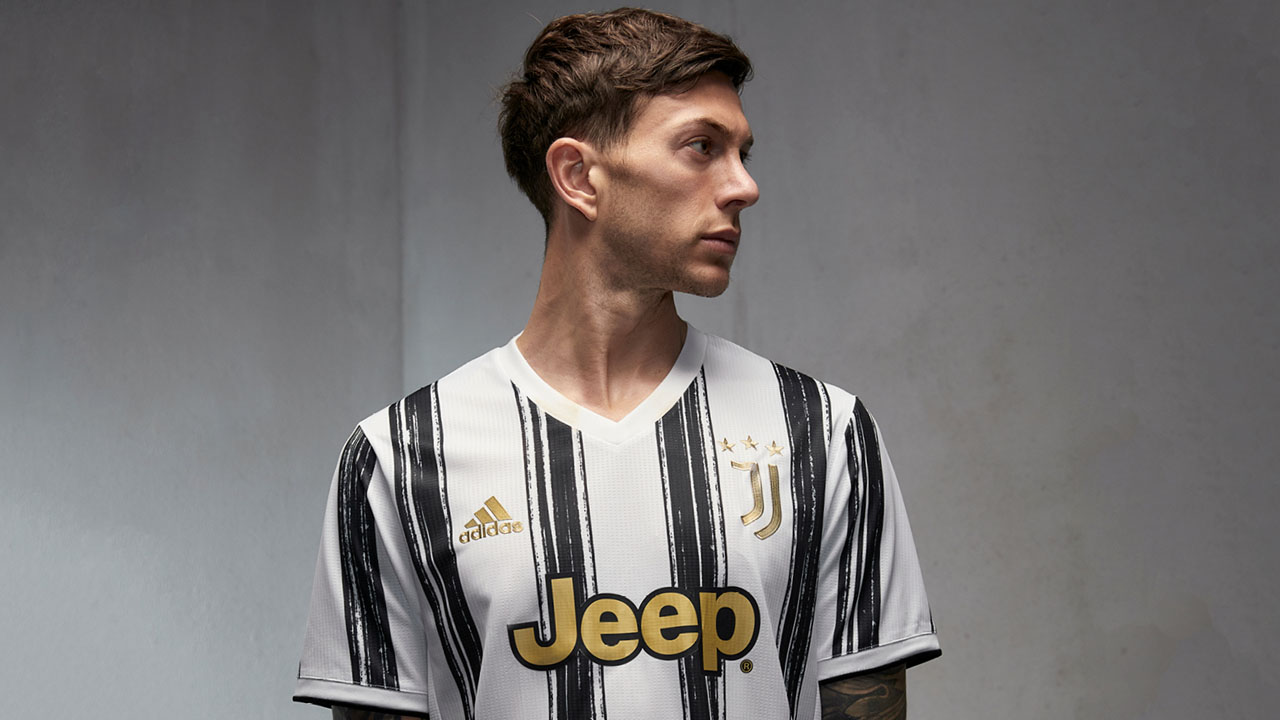 Juventus Kit PHOTO: Twitter/JuventusFC
Serie A champions Juventus on Thursday unveiled their new home kit for the 2020-21 season, returning to the traditional stripes which they dropped this term.

Cristiano Ronaldo and his teammates this season wore a half-and-half jersey with white on the right and black on the left.

“Tradition is represented by the return of the black and white stripes which present themselves in a new and more modern form,” Juventus said.

The stripes are black “brush strokes” of an artist on a white background, with the club logo and sponsorship details in gold.

“The stripes are designed as a single brush stroke on the front and the sleeves, giving the kit a new and attractive design, all while maintaining the DNA of the club as well as showcasing the beginning of a new era.”

Juventus sealed their 36th Serie A title, and ninth in succession, last weekend.

The club was founded in 1897, but players have worn black and white stripes of various types since 1903.