The rise of Semi Ajayi with the Super Eagles 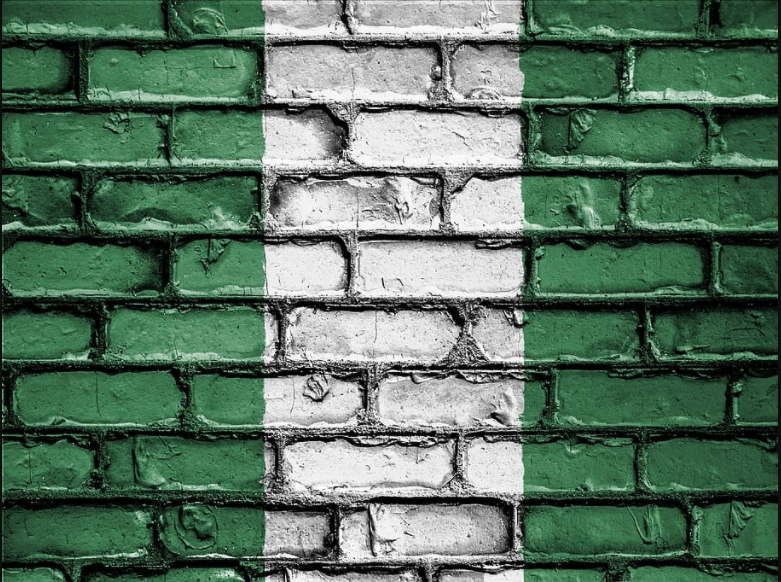 26-year-old Nigerian central defender Semi Ajayi has had to deal with a lot in his short football career to date. The Dartford-born defender, who caught the eye of Premier League giants Arsenal and was subsequently signed on a two-year deal from Charlton Athletic, had to cope with the disappointment of being released by the Gunners at the end of that deal. Since then, he has managed to rebuild his career and within five years has returned to where it all began for him in senior football – the Premier League.

The 2019/20 Championship season ended with automatic promotion for Ajayi and his full-time employers West Bromwich Albion under boss Slaven Bilic. It will be a tough task for the West Midlands side to avoid the drop. The Baggies are odds-on favorites for an immediate return to the Championship. FOX Bet, one of the fastest-growing US sports betting platforms, has Albion priced at -227 for the drop with only Fulham rated worse (-500). Nevertheless, negative vibes are not something in Ajayi’s recent vocabulary, with his career being firmly on an upward trajectory in the last few seasons.

Maturing into a fine centre half at the New York Stadium

After a successful short-term loan spell with League One Rotherham United in 2017, Ajayi made a permanent switch to South Yorkshire from Cardiff City. After a successful two-year spell with the Millers, playing 81 times and scoring 11 goals, Ajayi came to the attention of West Brom’s scouting department. Last summer, the Baggies would eventually agree an undisclosed fee for Ajayi’s services, with the Nigerian signing a four-year deal at The Hawthorns.

He went on to become a virtual ever-present in the Albion backline during their promotion-winning campaign, proving a threat from set-plays too by scoring another five goals. Ajayi recently told the BBC that his success is largely down to “believing in [his] own ability” and not allowing anyone to “tell [him] that [he] can’t make it” in the upper echelons of English football.

A first senior appearance for Nigeria whilst playing in League One
Ajayi also pays tribute to his time in the lower leagues with the likes of Dartford, AFC Wimbledon and Crew Alexandra for equipping him with the necessary physical attributes that have since held him “in good stead” to rise through the leagues to receive international recognition from the Super Eagles. It was his form at Rotherham which saw him catch the eye of the Super Eagles’ hierarchy. He secured a call-up in September 2018 and made his debut in an African Cup of Nations qualifier against Seychelles. Ajayi took to Twitter to reveal his delight at making his first appearance, stating that he was “humbled to finally represent [his] country at the highest level”.

Ajayi has since made 11 senior appearances for Nigeria, including an appearance in the recent 1-1 draw with Tunisia, but was “gutted” not to be included in the Super Eagles squad for the 2019 Africa Cup of Nations staged in Egypt. The 26-year-old has by no means given up on becoming a regular starter in the heart of the Nigeria defence. He still harbours aspirations to “play at a World Cup” with the Super Eagles, as well as winning the African Cup of Nations.

Could Semi Ajayi become a Super Eagles regular?
One way to keep him front and centre in the mind of Super Eagles boss Gernot Rohr is to play well for West Bromwich Albion in the top flight. Ajayi insists that the Baggies are by no means in the EPL “to make up the numbers”, with the club keen to cement itself in the top tier having been the archetypal “yo-yo” side between the EPL and Championship for many years.

One point from Albion’s first four league games will do little to convince pundits that the Baggies’ goal should be anything higher than fourth bottom this term. That should have been three points in truth, with Albion squandering a three-goal lead against Chelsea to draw 3-3 last month.

Ajayi is actually one of the more experienced players in the backline at present, with the Nigerian mentoring the likes of Irish youngster Dara O’Shea. As one of the elder statesmen, if Ajayi can be at the heart of an Albion side that secures a second season in the EPL, that will do his international chances no harm at all.