Nigeria at 57: Clerics on how nation has fared – Part 1 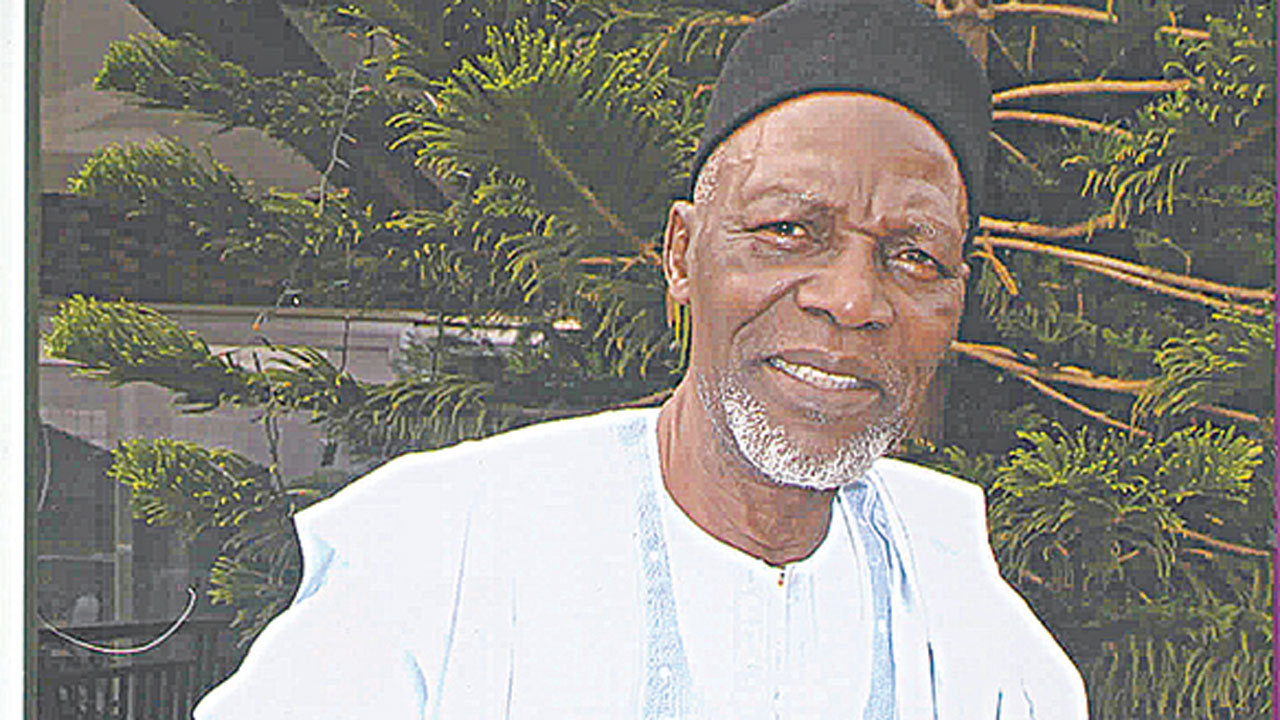 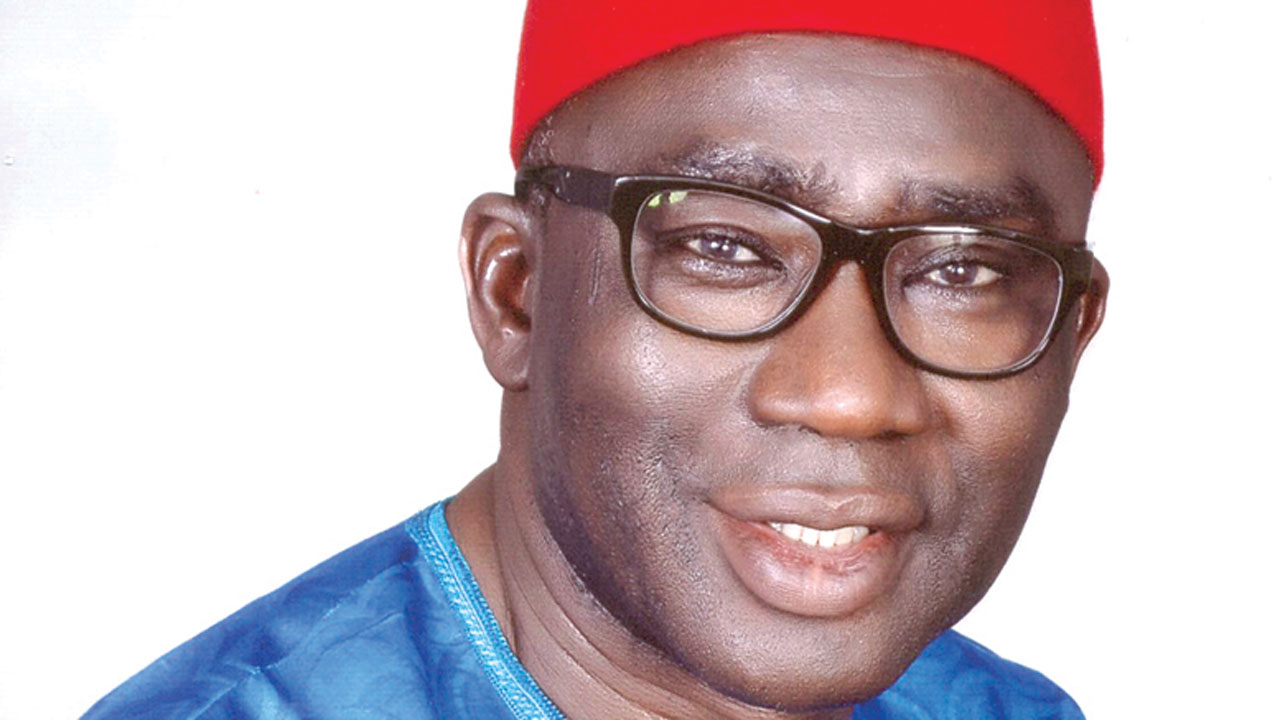 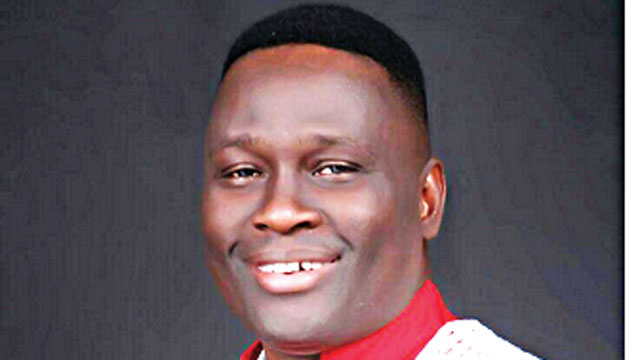 As the country clocks 57 today, clerics take a look at challenges of nationhood and how to make progress. CHRIS IREKAMBA and AYOYINKA JEGEDE report.

“To Make Progress, We Must Do Away With Nigerian Factor Syndrome’
(Rt. Rev. Dr. Benebo Fubara-Manuel, President, Christian Council of Nigeria (CCN) and Vice President, Fellowship of Christian Council and Churches in West Africa (FECCIWA)
How has Nigeria fared since gaining independence in 1960? This is a question that can only be answered with shame by most Nigerians. We have set up a few more infrastructures on padded budgets, but have put in place only the cheapest and weakest in any part of the world. We have roads and rail systems that last for only as long as a political administration, and airlines that often take longer to get us to our destinations than other forms of transportation. We have established many universities– federal, state and private– but have not improved on education and research in any significant way; rather, we now have an amazing number of ‘educated illiterates.’ We have many graduates that cannot write readable application letters and know that the letter ‘o’ is a consonant! We have set up political administrations that cannot be duplicated in any part of the world because of what we fondly call “the Nigerian factor” with pride and gusto. We have removed justice and fair play from our political systems, especially in the distribution of resources and have used the wealth of one part of the country to enrich the other in the name of unity.

We have killed one another in the name of God and imported into our country the worst forms of terrorism. We now live in self-made prisons in the name of security. We have increased the number of our religious houses, but have not changed our ethics in any significant way. It is by the great mercy of God that we have not completely destroyed one another. It is by the love of God that we can still smile in spite of our sufferings and that there are still people of hope shouting and fighting for change and justice. We have been blessed so by God, that our natural resources are not yet completely greedily depleted and that there are still voices reminding us of the close connection of environmental and ecological responsibility to our food production, health and general prosperity. We have been so blessed by God, that we still have an opportunity to reflect on how we have fared as a nation. And I hope each and every one of us will commit to lasting change for the good of our children.

‘At 57, We Are Still Far Behind Expectations’
(Prof. Dawud O. S. Noibi Obe, Executive Secretary, Muslim Ummah of South West Nigeria (MUSWEN).
As Nigeria marks its 57th year as an independent nation, it is imperative that we recognise the fact that we are still far behind expectations, given our almost peculiar potentials. Allah, in His mercy, has blessed us with ample resources for development, human and material, which we have either grossly under-utilised or terribly misused.

Compared with the Asian Tigers– Hong Kong, Singapore, South Korea and Taiwan, for example, we have performed poorly. Between the mid-1950s– just before we gained independence– and the 1990s, those four relatively small countries made tremendous progress industrially and technologically beyond imagination. Between 1992, when I first visited South Korea and my third visit less than two weeks ago, the difference was phenomenal. So, our country must brace up. It is not too late.

However, we must get rid of at least some of our evil tendencies, if we are to make progress as a nation. One of the prominent ones is greed. It is no longer a secret that, in the recent past, a few individuals, out of greed, milked the nation, by draining its resources into their personal pockets and those of their families, friends and political associates, thus increasing the poverty of the overwhelming majority of the citizens.

Yet another evil tendency that must be flushed out of the system, if we are to progress is that of ethnicity. If Allah had willed, He would have made all human beings one ethnic group, one ethnic nationality. But, rather, in His wisdom, He “made us into (different) tribes and peoples”; not that we might despise one another or that one tribe might claim superiority over others, as some of us now do, but that we “may identify and respect one another; for it is the more God-conscious that are more honourable in the sight of Allah” (Qur’an 49:13).

Hence, Allah warns against the habit of “one people deriding another, as those they deride might be better than they (the deriders) are” (Qur’an 49:11). Again, we cannot develop as a nation, if the leadership of one religious group continues to antagonise another for no good reason. Let us together embrace any lasting solution to the economic challenges facing us, even if that solution comes from the teachings of a particular religion, especially if that solution has been applied successfully in other countries of the world despite religious differences.

What makes the matter even worse, is the obvious relationship between the two extremely evil tendencies of ethnic and religious bigotry that has been allowed to play a role in the ongoing national debates, to the extent that some have dared to suggest that the amalgamation of 1914 was a mistake and a curse.

Lastly, we must recognise the supremacy of what the Korean priest and reformer, Chairman Lee has described as “Heavenly Culture” over simple human intellect; a fact, which the German philosopher, Immanuel Kant recognised in the past.

Even Prince Charles, heir to the British throne, noted that the West has lost spirituality for materialism and strongly advised that they should relearn it from those who still uphold it.

Let us embrace the decision to put true and sound religious education with profound God-consciousness back to its rightful place in our education curriculum at all levels, if we are to protect the future generations of Nigerians from being victims of those evil tendencies that have almost destroyed our nation.

Our Leaders Should Involve Youths
In Decision-making’
(Rev. Dr. Musa Asake, National Secretary, Christian Association of Nigeria, CAN)
Everything is upside down, only that the Lord has been gracious to us as a people. So, let’s just continue to trust Him for His grace that has been sufficient, but right now things are not good. People are suffering, and we don’t really know what the government is doing. However, I know they are doing their best, but they need to do more to alleviate people’s suffering.

For instance, workers are not getting salaries. Things are not going well. There is confusion somewhere; we need to pray so that at 57, God will help us to come out of this mess. We also need to pray for our leaders, so that they will listen to the people’s cries and yearnings and do what is right. Nigeria is big actually, but once you govern her by sections, then you have more problems.

The way out is for our leaders to listen to the people and know that there are problems here and there. They should put heads together and strategise on how to make Nigeria better at 57. They should not continue to act as if nothing is happening and that is why, when we elect people into leadership positions, we should elect those that will work for us. Because if you look at the leaders we have now, they are not supposed to be there. The younger ones are there, why are we not using them? When we talk of youths being leaders of tomorrow, when are we going to start using them for the good of the country? To be frank with you, these youths are underutilised. Our leaders should actually involve them in this nation’s affairs and let them go out there and do something with their strength and vigour.

At 57, we have stayed together and the fact that we are still together is a very big thing. We thank God for that and pray that we will continue to be together.