The Wike example
16 hours ago  Opinion 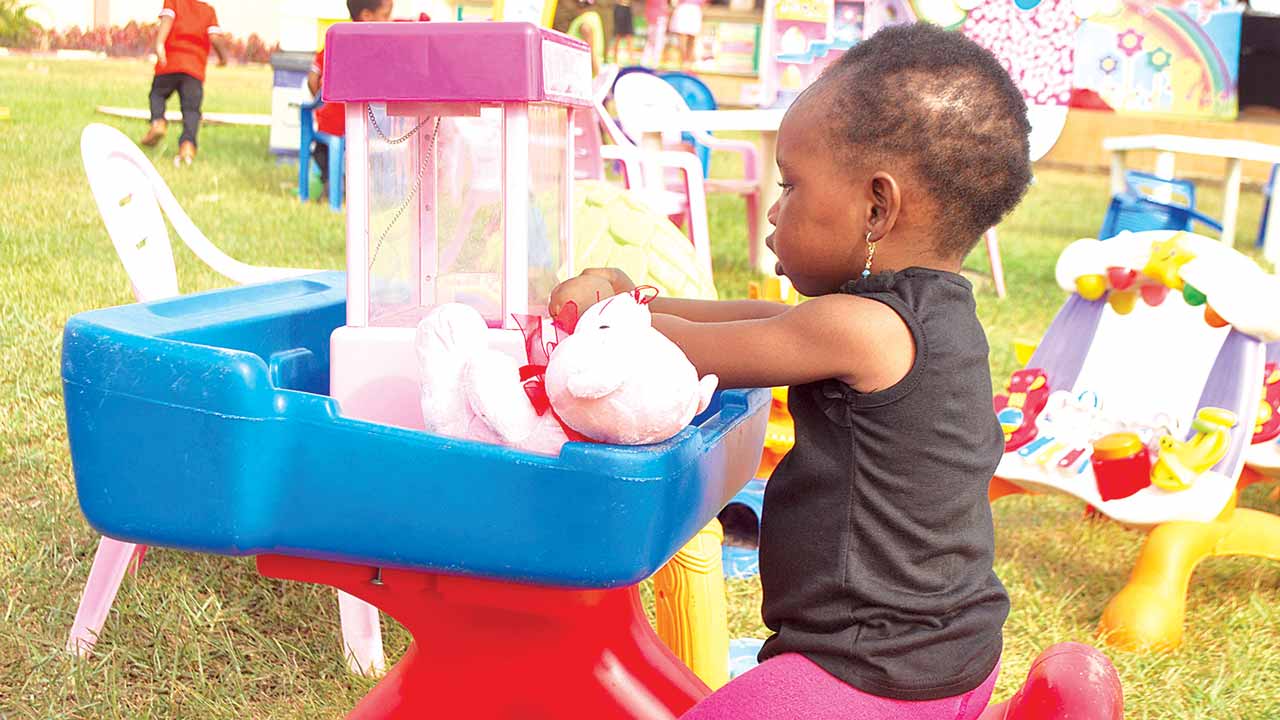 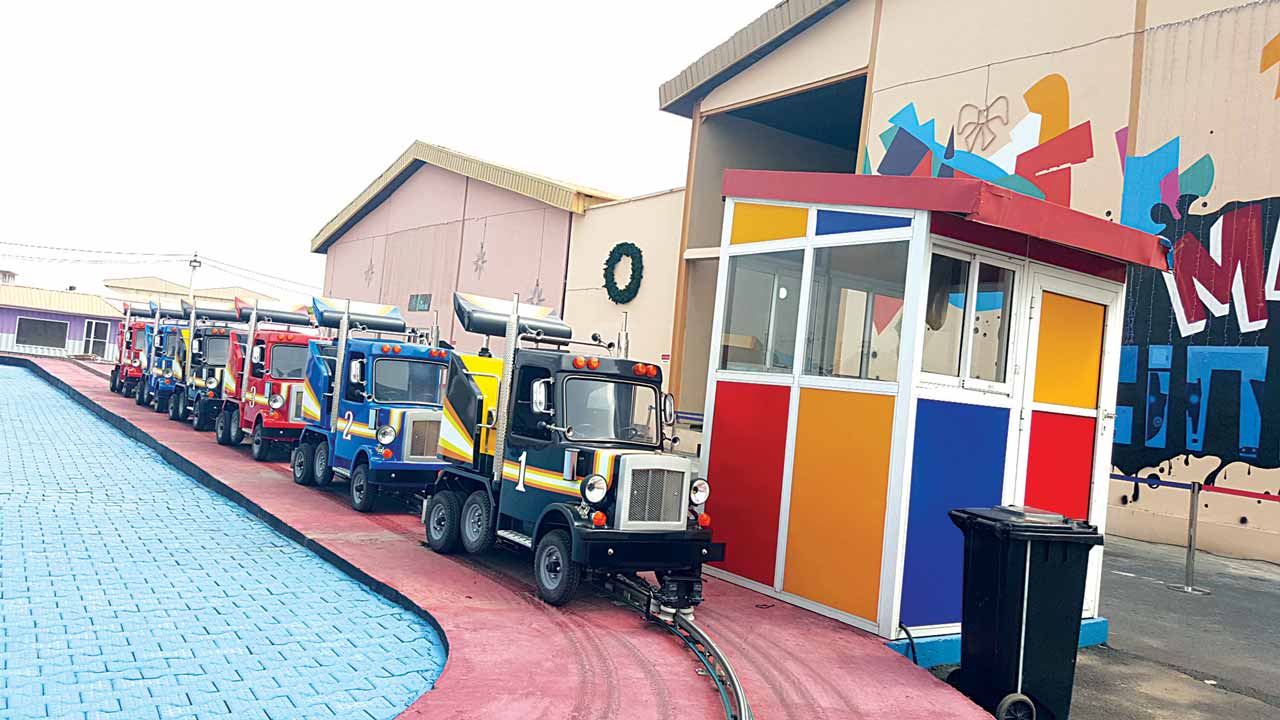 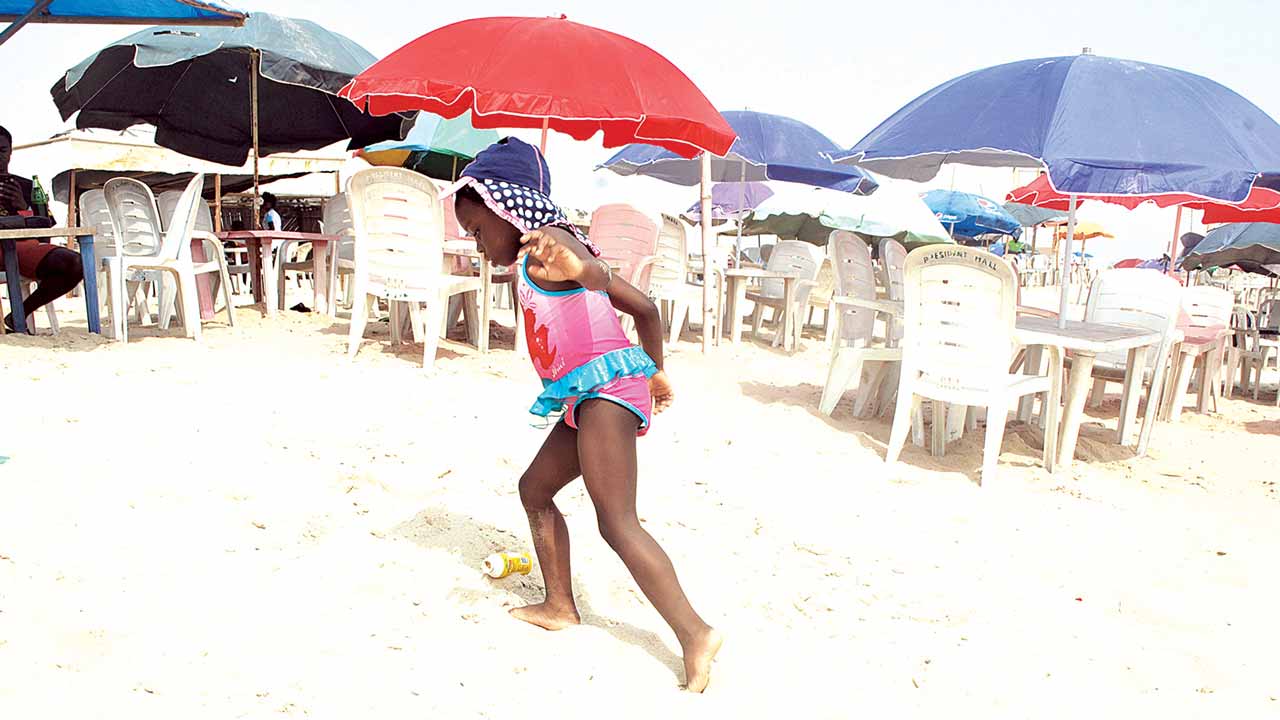 Where To Go, Relax On Xmas Day/Boxing

Today is Christmas, a yearly Christian festival observed across the world, in celebration of the birth of Jesus Christ.

Apart from the religious festivities most families partake of, they also engage in merrymaking, as well as, use the opportunity of the vacation to bond.

Around the country, state governments are organising events to mark the Yuletide, most of which are fashioned after carol nights and street carnivals.

Private concerns, including hotels, holiday resorts, parks, fast food outfits, pubs and sundry service providers are not left out as some of them are gearing to serenade their customers and their loved ones in diverse ways.

Some metropolitan cities in the country, including Lagos, offer families immense opportunities to make the day as memorable as possible, with visits to a wide array of places of interest.

For instance, while the oldies may gather in exclusive hot spots to dine and wine, the young ones would really love to be at places like the Palms Shopping Mall, a facility, which is gaining popularity as a family-preferred entertainment and shopping mall. The mall hosts several exciting activities, and features a cinema, shopping stores and restaurants.

Ikeja City Mall, outlet of the gargantuan Shoprite group, is another shopping and entertainment arcade that will attract hordes of human traffic today. Strategically located in the centre of Ikeja, it features a range of entertainment options for families including cinema and kiddies zone. The several restaurants located in the facility, offer a wide-range of cuisines including African foods.

For the beach goers, sheltered beach Tarkwa Bay, which is located along the harbour, and can be accessed by boat, from either Maroko, or under Falomo Bridge on Victoria Island, will be the place to be as it offers safe swimming conditions for small children and other recreational water sports.

Situated in Eti Osa Local Council of Lagos State is Maiyegun Beach, very well known for hosting the famous Lekki Sunsplash Musical Concert. It is a beautiful vacation destination, where families can sun bath while gazing at the beautiful water views.

Eleko Beach, with its nice beach huts and food joints along the seashore is a beautiful, serene and tranquil public beach along the peninsula, which also beckons on families in Lagos State this Christmas.

This unique family package in celebration of the season also includes complimentary Internet access, unlimited residential complimentary golf, and free access to health and fitness facilities among others. Yesterday’s Christmas Eve Dinner, and today’s Christmas Day Lunch Buffet, are some of the finger-licking moments in the package.

In Uyo the state capital, the Millennium Park, along Udo Udoma Road, Uyo, as in the previous years, is where some families would hangout to wind down the day, after church service. With large speakers blaring heavy music, retailers of various food items would be handy here with assorted things to chew.

As the sun goes down south, Nwana Iba, by Four Lanes in Uyo Metropolis, will witness will witness an upsurge in the number of brightly decked revelers, who would be engaged in endless photo-taking sessions. Same scenario will play out at Itam Junction, also in the city centre. The cities numerous eateries will expectedly have a field day.

NEXTDOOR in Cross River State, where the month-long Christmas celebration is nearing a crescendo, families would visit places of interest including, the Tinapa Business and Leisure Resort, located near the Calabar Free Trade Zone. The facility, which apart from the wholesale and retail trade activities it hosts, also offer entertainment and leisure activities. The children’s arcade, an eight-screen cinema, swimming pool, a mini amphitheatre, restaurants and pubs.

The Calabar Museum, a slave trade museum set in a beautiful colonial structure, apart from the artefacts and artworks of pre-colonial and colonial era, as well as, documentations on slave trade and relics of British Empire, also serves as a fun spot, where families and friends sit out.

The Marina Resort is another location in the state capital, where large numbers of city dwellers would catch some fun, before moving to the U.J Esuene Stadium, (within a shouting distance) for the Carnival Christmas Day Music Fiesta, which takes place at 7pm. Tekno, Kiss Daniels are some of the artistes that are performing there tonite.

This performance is the only state government-sponsored event for Christmas day. Ahead of the Carnival Calabar on December 28, a pre-carnival music concert holds at the same stadium tomorrow, and would feature Iyanya, Timaya and Patoranking.

AS has been the case in over five years or thereabouts, Nigerian Breweries Plc., and Guinness Nigeria Plc, are expected to set up ad hoc stands where Edo State people will enjoy their products. These spots usually last beyond Christmas day.

For instance, the Guinness Stand, which is usually set up at the museum located along Ring Road, sells all brands of the company’s products at subsidised rates.

Food vendors and those selling varieties of prepared meats and fishes, will also be on hand to do brisk business.

Barely 400 metres away from the museum, is the Oba Akenzua Cultural Centre, where the Nigerian Breweries Plc makeshift stand is usually pitched.

One thing common with these two outfits is the fact that their patrons, on days like this, usually go home with freebies including can openers, key holders, torch lights and free drinks.

Ogba Zoo provides an opportunity for children and other visitors to catch glimpses of several live animals in their habitat. Still within the fringes of the facility, would be a variety of shows that admit only fee-payers.

Kada Cinema, Benin, has in the last three years hosted thousands of fun seekers, including those who travel home for the Yuletide from neighbouring states.

THE Federal Capital Territory (FCT) appears to be dull and drab in looks, having been left without the usual Christmas decorations.

But despite the austere looks of the city, families would still troop out to savour the day with friends and relatives in places of interest across the city.

The Millennium Park, the largest public park in Abuja, located in the Maitama District of the city, is one of the places to be. Suitable for picnics, it boasts swimming pool, well-laid-out walkways among other facilities that would interest family members.

Wonderland Amusement Park is also suitable for leisure and recreational activities, with the variety of games and rides it offers kids.

The National Children’s Park and Zoo in Asokoro, Abuja, is certainly another location where many families would love to grace today and tomorrow.

DURING the administration of former Governor Chibuike Amaechi, Rivers State introduced street carnival- a state-sponsored event. Major roads and some significant locations in the state capital were decorated ahead of Christmas.

However, even though the city is in deficit of public recreational and pleasure centres, various hotels, clubhouses, including eateries and restaurants have taken advantage of the opportunity to organise different events, with artists and comedians plying their trade.

The Port Harcourt Pleasure Park under construction in Port Harcourt, is to address this deficit, and provide residents of the state with options at times like this.

Special Assistant to the Rivers State Governor on Electronic Media, Simeon Nwakudu, told The Guardian that the project, which was to be completed this month, would now be completed in April 2017 owing to expansion works.

Silverbird Cinema, Port Harcourt, on a day like this, would have welcomed thousands of merrymakers if it had not been shut by authorities. Be that as it may, two of the busiest spots in the Garden City today are going to be the Port Harcourt Mall, along Azikiwe Road, beside Government House, and Genesis Cinema, in the Government Residential Area. As usual, the Port Harcourt Zoo, around Trans Amadi, will also be receiving hordes of people that would prefer the sight of beasts in their abode.

Enugu State government earlier on hosted a Christmas party for children. It also staged a Carol of Nine Lessons on Thursday, at the Michael Okpara Square to herald the season. Radio Nigeria Enugu choir, Enugu Diocesan Anglican Church Choir, the Catholic Church Choir, Methodist Church Choir, and Glorious Singers among others performed there.

Ahead of today’s celebration, eateries like Crunches, located on Rangers Avenue; Genesis, situated along Zik’s Avenue Filling Station on Ogui road, and Almonds Tastee Chickens, on Edinburgh road among others are some of the places where action would be centred.

While Almonds Tastees has already offered a 50 per cent slash on the prices of some of its meals, especially rice, Genesis and Crunches have lined up several gift items for their customers through a raffle draw.

Shoprite Enugu is another place of interest. Apart from providing a wide range of shopping for all kinds of household items, management of the place has lined up activities including children parties that started on December 22, raffle draws, Father Christmas shows among others.

Still at Shoprite Enugu, where a live band entertains round the clock, Nigerian Breweries Plc, Guinness Nigeria Plc, SABMiller’s (producers of Hero beer) are also operating from their beautifully decorated stands at the venue.

Since the state government abolished the Enugu Zoo, the recreational centre at Shoprite has continued to serve leisure need of the residents.

Ocklands events centre located on the Ebeano tunnel drive, Ogui Road, which boasts recreational facilities for adults and children, is also one of the places to be, same as BLD Joint on Zik Avenue.