At ACW 2018, Oduwole, Adekanmbi, Olumide-Ojo, Randall speak on economy, others

Microsoft in discussions to buy Nuance Communications: report
1 day ago  Technology
1 of 10 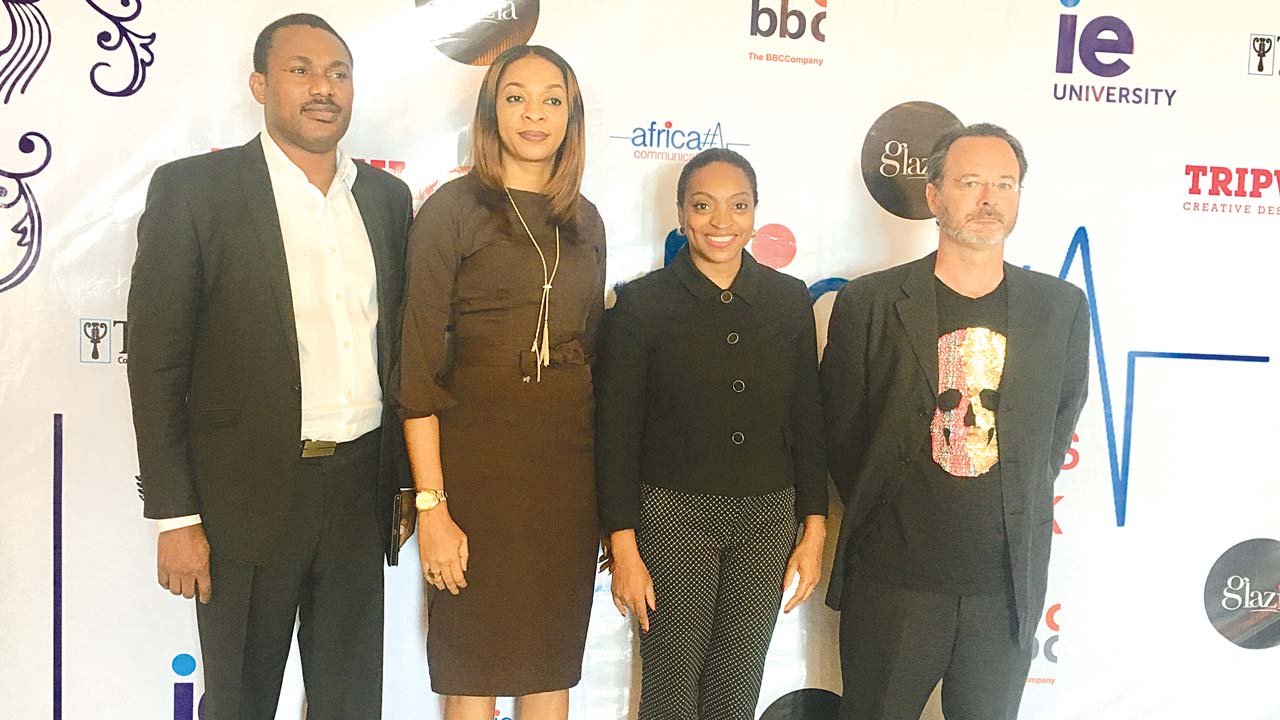 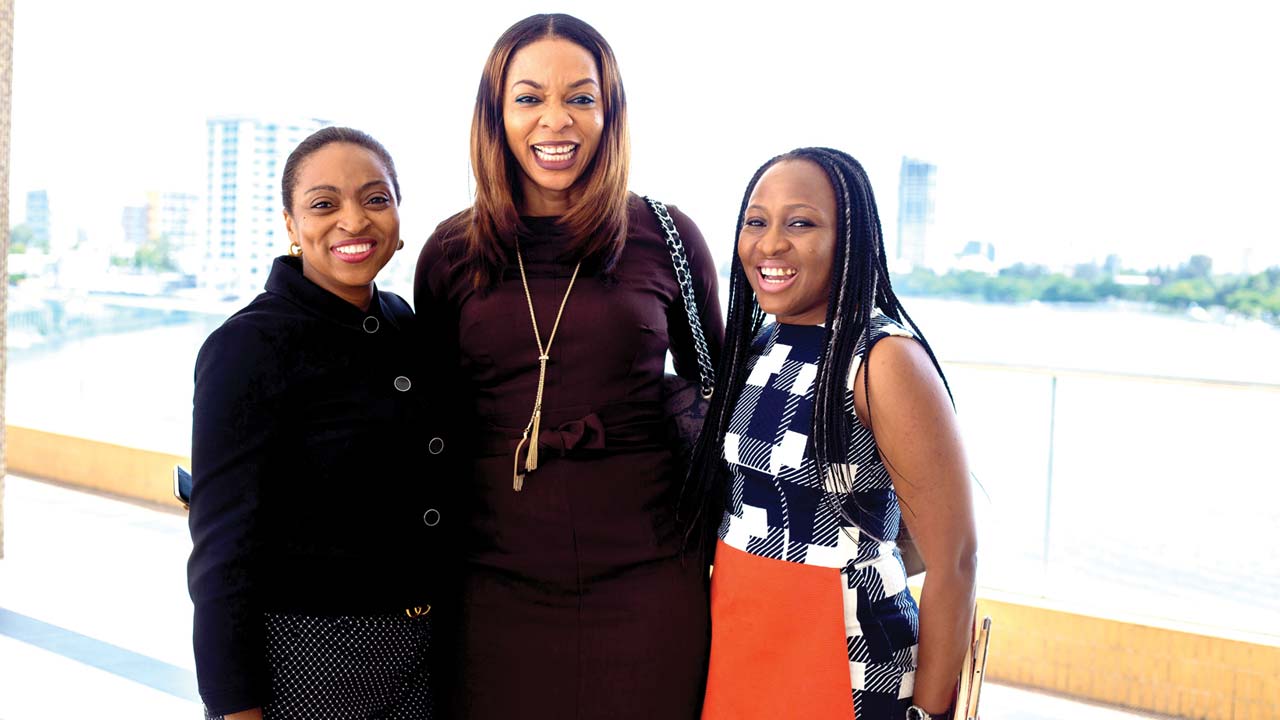 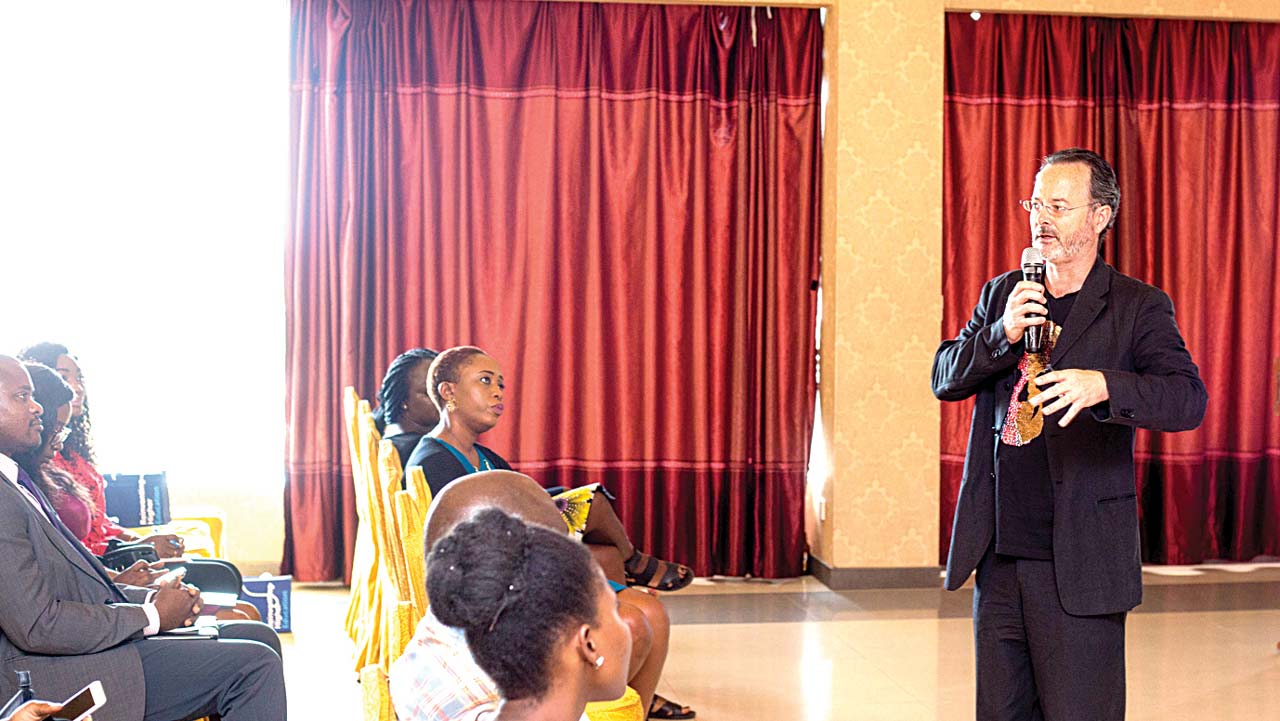 Nicolas Randall (right) during a master class on art of storytelling. 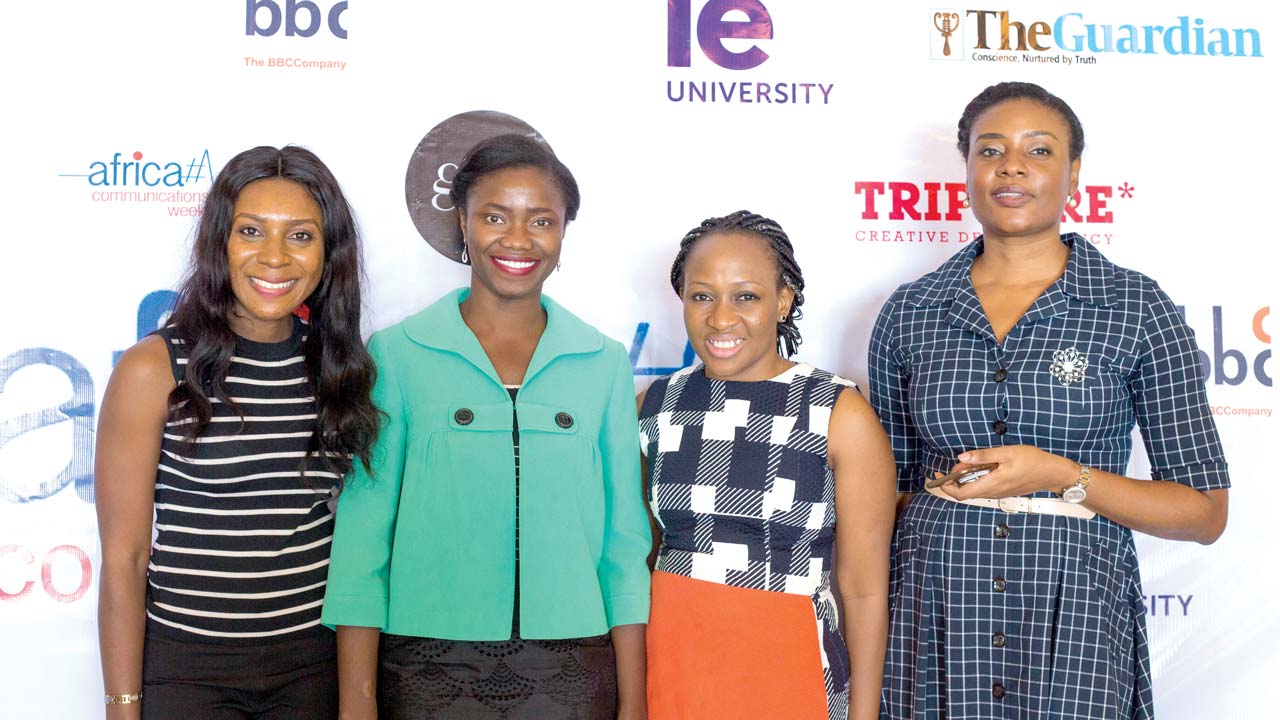 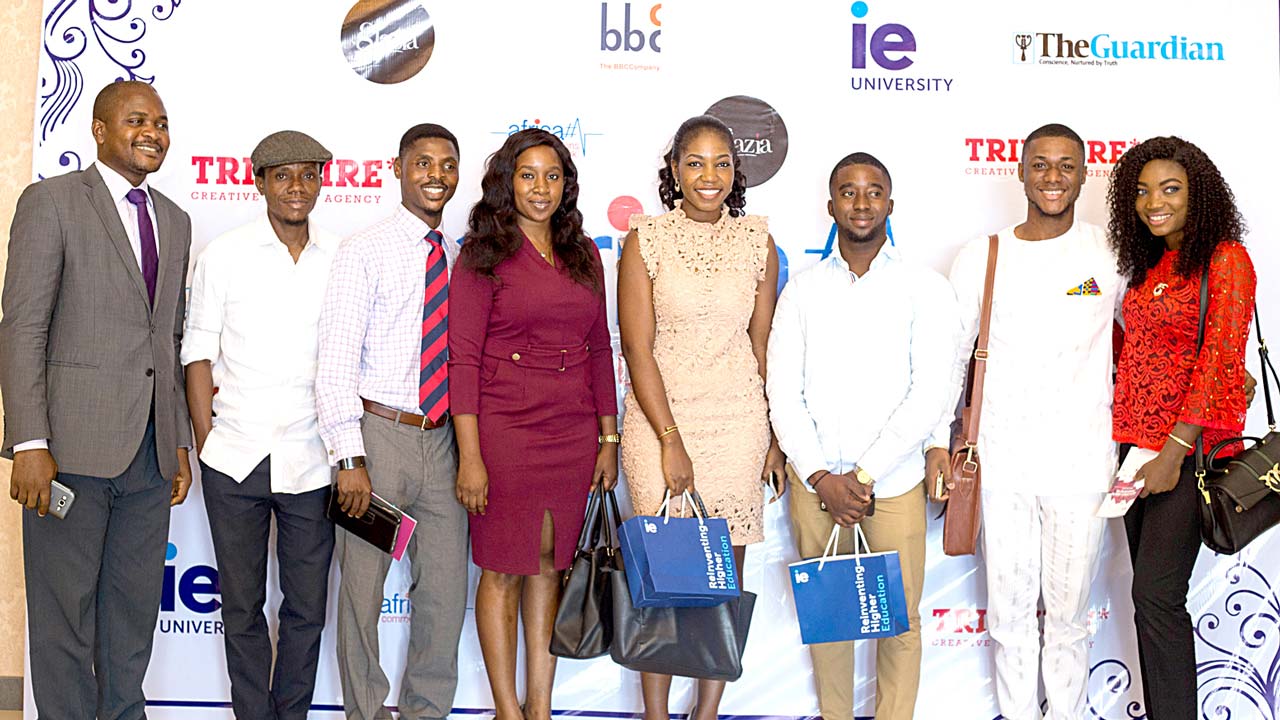 A cross section of participants. 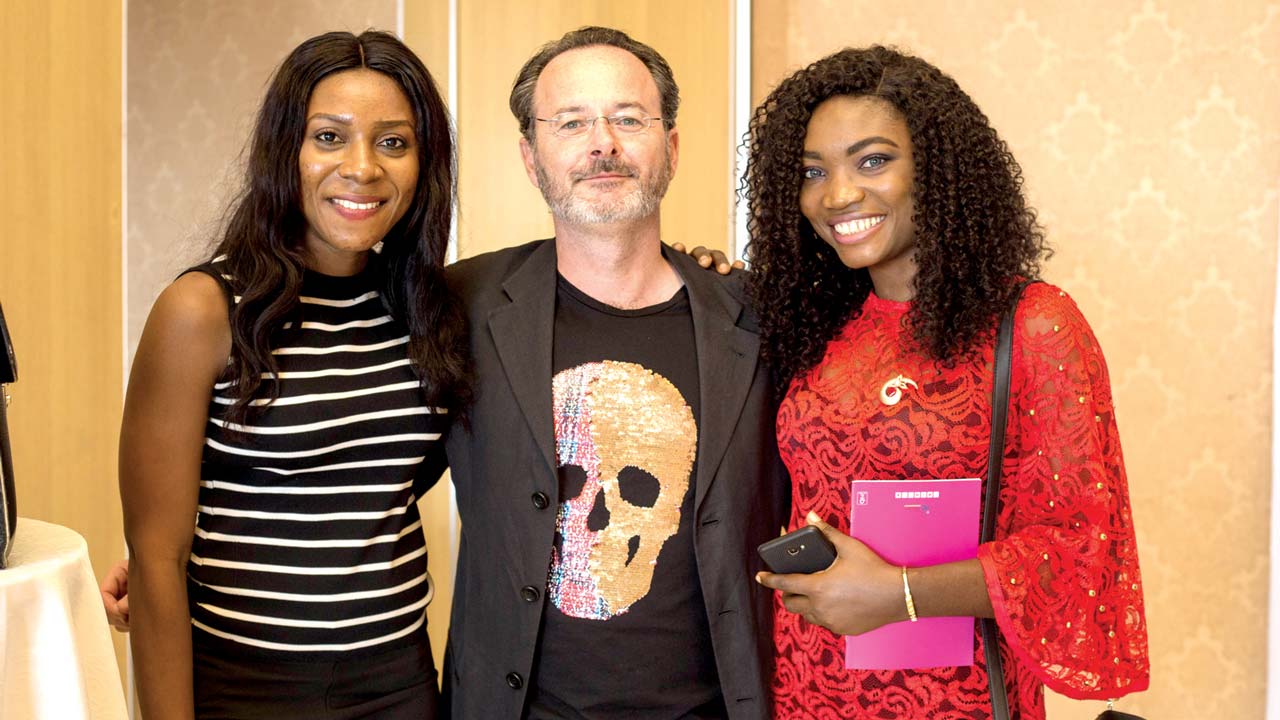 Omawumi Ogbe (left); Nicolas Randall, and Blessing Onyenuwe.
The second edition of the yearly Africa Communications Week (ACW) has been staged by The BBCCompany in collaboration with its knowledge partner, IE Business School, across major cities of Africa and other parts of the world.

The ACW is global campaign open to all communications professionals and supported by the World Communication Forum Association.During the Lagos leg of the five-day event which held from May 21 to 25, 2018, top government officials, communications experts, opinion leaders, brand strategists as well as creative and public relations (PR) practitioners and the academia gathered specifically on May 24 at The Oriental Hotel, Victoria Island to dissect this year’s theme, Economic Integration in Africa: Opportunities for Communications.

According to ACW’s co-founder, Eniola Harrison, narratives relating to the continent impact very much on its socio-economic development. He stressed that communicators must therefore be strategic about shaping a narrative that could engender Africa’s transformation.

According to Oduwole, economic integration is key to any region, adding: “We need to trade more within ourselves and consolidate the wealth within the region. This creates jobs, retains value and helps us to add sophistication to our products instead of exporting raw materials all the time.”

In the area of communications, the presidential aide stressed that as a people, “we need to believe in ourselves and sell that to the continent. To do this, we have to take charge of the rhetoric as well as develop trust and expertise.To Olumide-Ojo, Africa’s poor perception arose from a vacuum which the western world has filled with own narrative. According to her, the continent needs to tell its stories. She noted that one is as good as the way he or she is perceived collectively.

Olumide-Ojo charged the audience to feel the burden of Africa and take “actions to deliberately change our narrative. We need to start selling Africa as a brand, beginning from our homes.”
In his remarks, the visual story-telling professor, Randall, who was visiting the country for the first time, noted that though Africans are great individual story tellers, but was quick to add that “something seems to be going wrong as there is poor communication as a collective.

He consequently gave a master class on story-telling and shared the ingredients of a good story which he listed as structure, character, suspense and relatability.In the submission of Adekanmbi, communicators must be great researchers. He said: “In communicating Africa, we need to take time to understand the logic that goes into nation’s branding.  We need to engage the underdog mentality in sharing our stories. Sometimes, authenticity could be a stronger arsenal in communicating for economic advancement than ‘packaging’.”

The Principal Brand Consultant at The BBCCompany and ACW Lagos partner, Tomilayo Aluko, challenged the audience to get their permanent voter’s cards (PVCs), adding that another great way to communicate as a collective was in the choice of leaders.