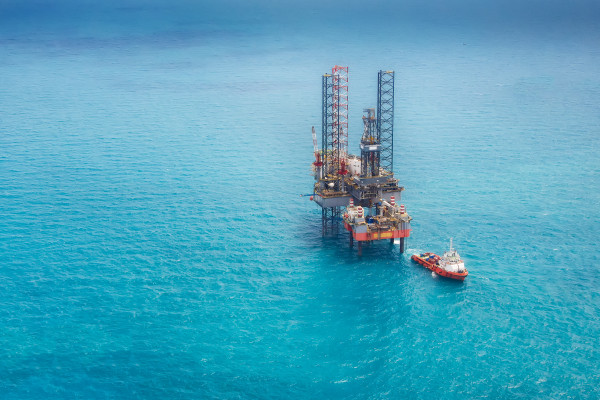 With climate change comprising one the world’s most pressing and impactful challenges, the need to significantly reduce greenhouse gas emissions and global temperatures has led to IOCs reexamining their future energy strategies. Accordingly, there have been numerous commitments made by IOCs globally to transition to cleaner fuel sources, decarbonize hydrocarbon projects, and mitigate climate change. With Angola aggressively pursuing oil and gas industry expansion with the aim to boosting associated socio-economic growth, IOCs have introduced new technology to mitigate climate change while fast tracking energy expansion.

“Our carbon intensity is significantly lower, and we are committed to lowering it even further. Our Angola production is about the industry average, 17kg per barrel produced, and it is likely to increase as production begins to diminish from some of our assets. The challenges are within our mature assets. There is an increase in carbon intensity regarding production, and it is extremely important for us to address this. We are hoping to offset this with new exploration. We believe this is a challenge, but it can be an opportunity. It requires cooperation between operators, regulators and contractors. It requires innovation, learning from experiences, and being prepared to having the courage to try to implement them moving forward.”

Providing insight into Equinor’s history in Angola, current activities, and future commitments with regards to exploration and the energy transition, McCafferty emphasized the role exploration will continue to play in Angola’s energy future. Celebrating 30 years in Angola, the company is evolving while maintaining a commitment to the oil and gas sector through exploration and decarbonization.

“We have illustrated that we believe exploration has a role to play in Angola and within the context of the energy transition. We intend to be present in Angola moving forward. Our purpose is important to the country, turning natural resources into energy for people and progress for society. This purpose drives everything we do as a company. We are changing because we feel there is an opportunity to create value from the energy transition.”

Equatorial Guinea's Gas Mega Hub Monetizes Regional Resources, Consolidates the Country's Position as Africa's Top Cross-Border Gas Venture
4 hours ago
U.S. Strengthens Nigeria's Public Health Emergency Preparedness and Response
4 hours ago
The Minister of Civil Aviation of the Arab Republic of Egypt meets the Ambassador of the Kingdom of Bahrain in Cairo
4 hours ago
Ministry for Foreign Affairs strengthens the network of Finland's missions abroad and invests in measures promoting the availability of skilled labour
1 day ago
Running for harmony: Residents of Morobo celebrate International Day of Peace
1 day ago
Rwanda: Round Ups-Linked to Commonwealth Meeting
1 day ago
Coronavirus - Angola: USG Shares Additional 464,090 Doses of Pfizer Covid-19 Vaccine with Angola
1 day ago