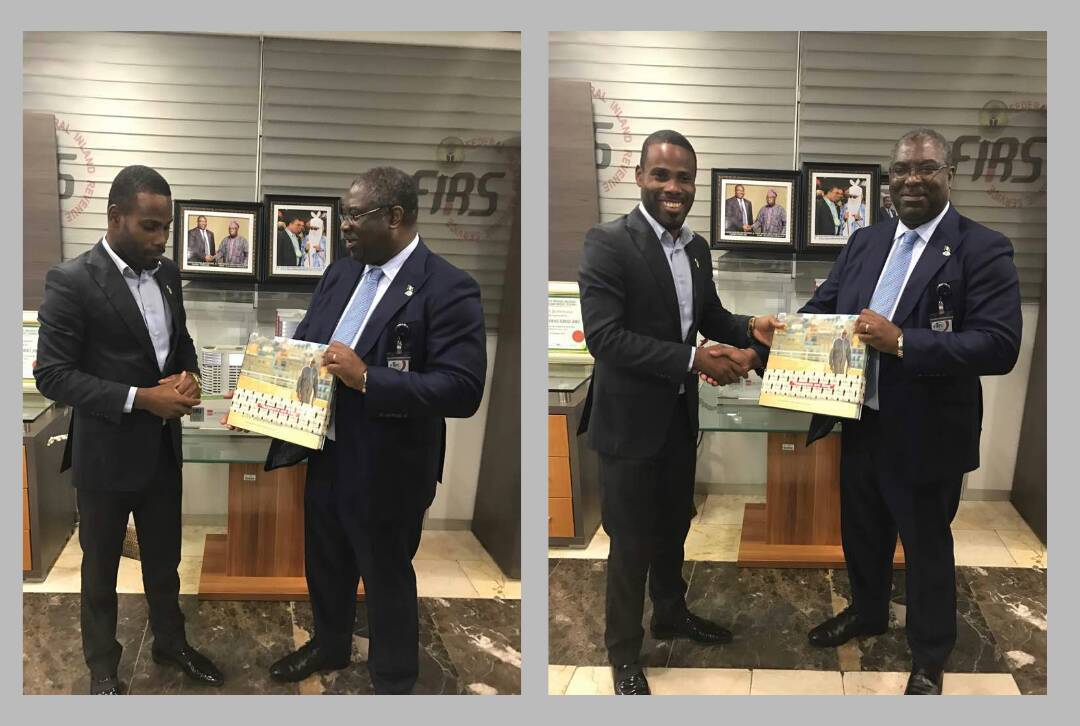 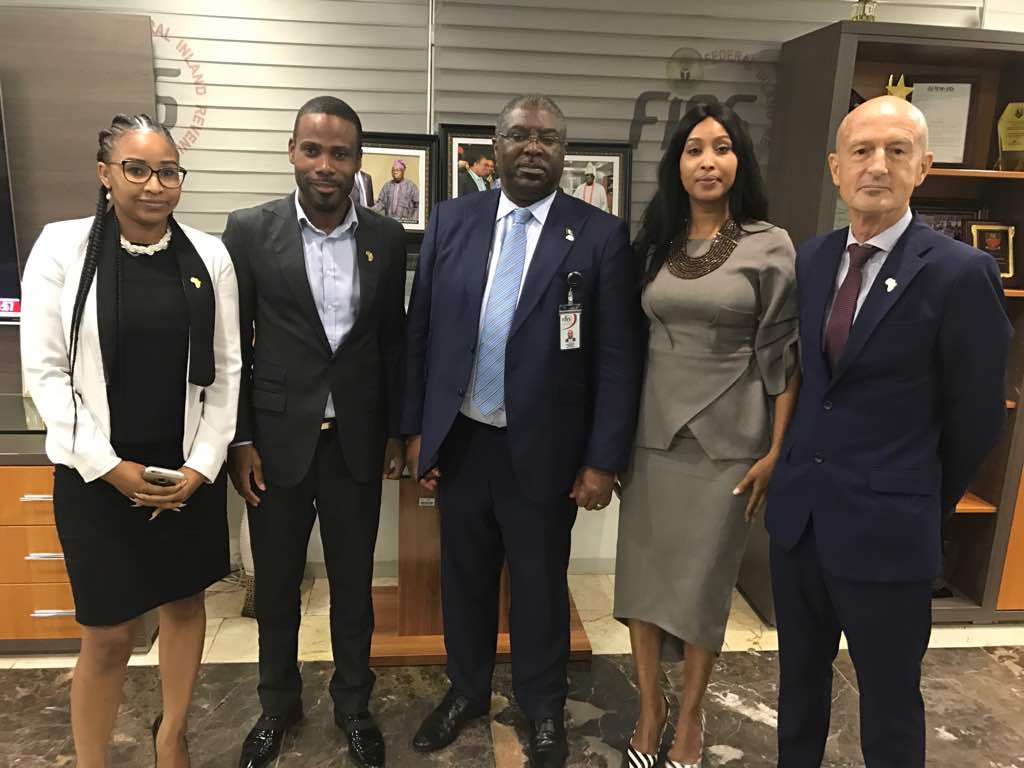 Africa’s largest entrepreneurship network African Young Entrepreneurs, headquartered in Johannesburg met with FIRS chairman, Mr Fowler at his office in Abuja. In the meeting, the Chairman of FIRS acknowledged the role of A.Y.E in development and commended the organisation for its growth and impact on entrepreneurship in Nigeria and Africa.

In the 2016 report compiled by FIRS communications and Services department, it was stated that the AYEEN 2016 partnership was favorable and instrumental in delivering thousands of new TIN registrations across the 6 different regions in Nigeria through the AYEEN program, the report also stated that through the program they were able to engage with thousands of entrepreneurs and business owners. The Johannesburg-based organisation through its AYEEN entrepreneurship program and reality TV show supported hundreds of young entrepreneurs with Grants, Equipment and Business loans.

The organisation made it mandatory for the thousands who took part in AYEEN 2016 to be responsible tax paying citizens. FIRS team acknowledged the benefit of A.Y.E- FIRS long-term partnership; Mr Fowler expresses his faith in the partnership and encourages the organisation to continue with the great work on private entrepreneurship and not rest on its horses until entrepreneurial advocacy and development culminate into job creation and have a significant impact on our Nation’s economy. He further guaranteed the continuous support of FIRS to A.Y.E.

The meeting ended with an exhibition of FIRS top achievements and photo session led by the Chairman.