By Editor
Share on Facebook Share on Twitter Share on WhatsApp Share on Telegram
Tuesday 21st of May witnessed the commemoration of the Africa day; the event was put together by the United Bank for Africa (UBA). The theme was dubbed “Africa’s history redefined; our past, a path to the future”
1 of 10 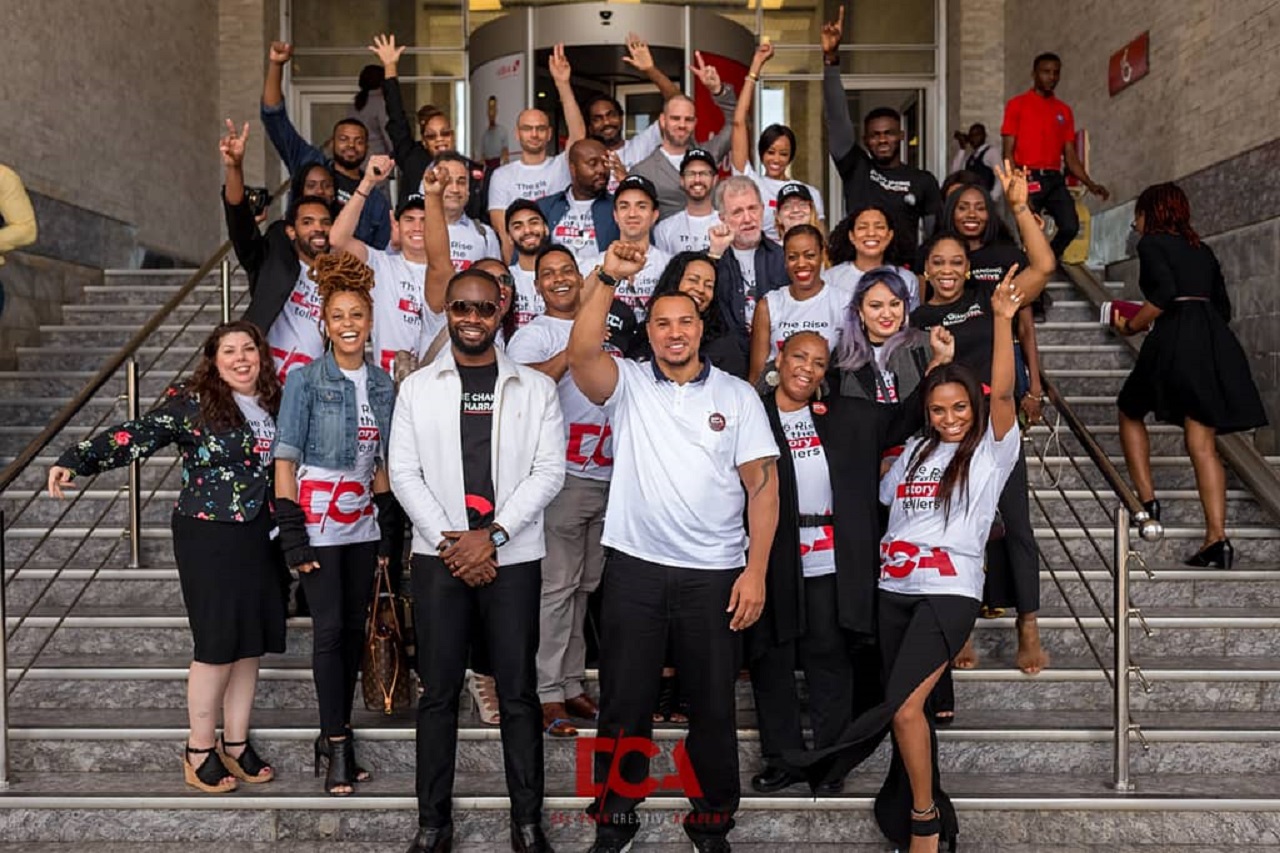 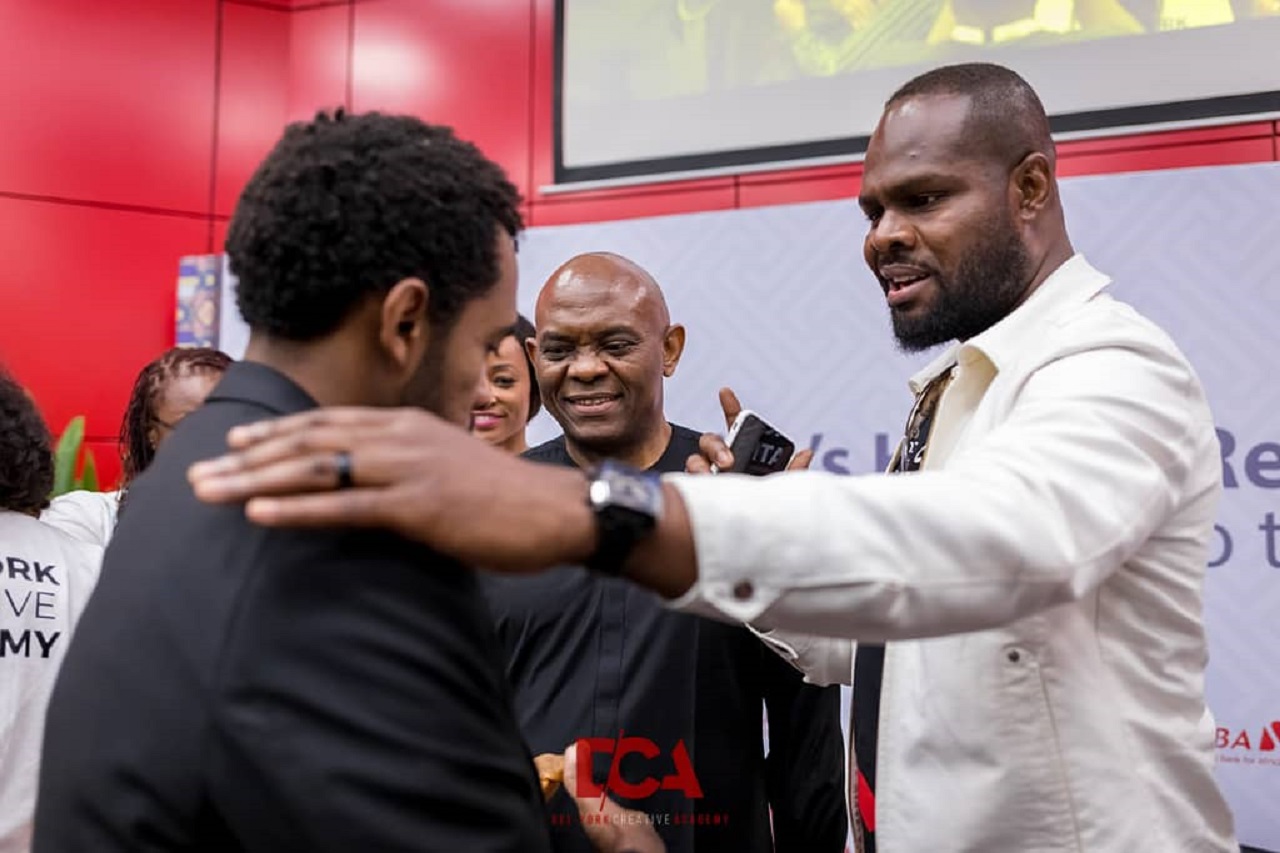 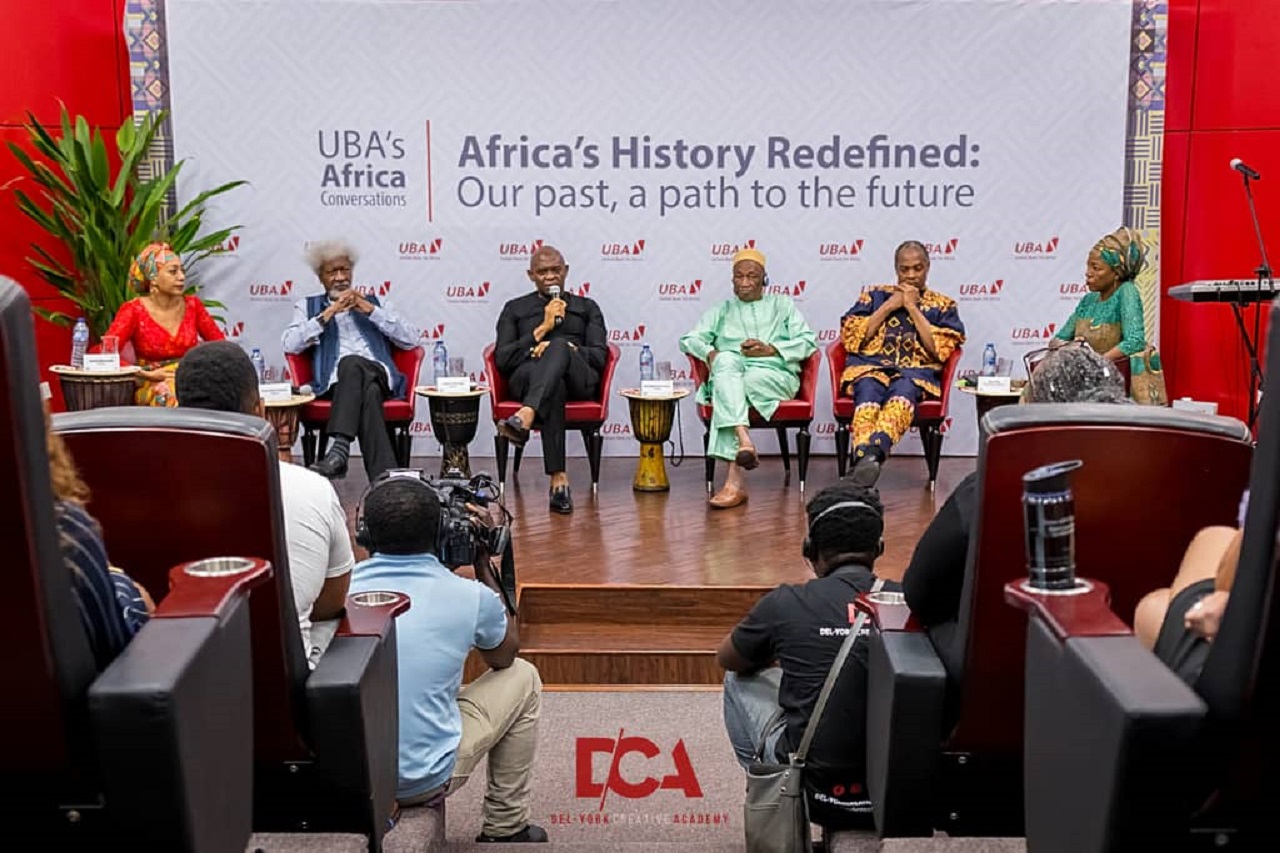 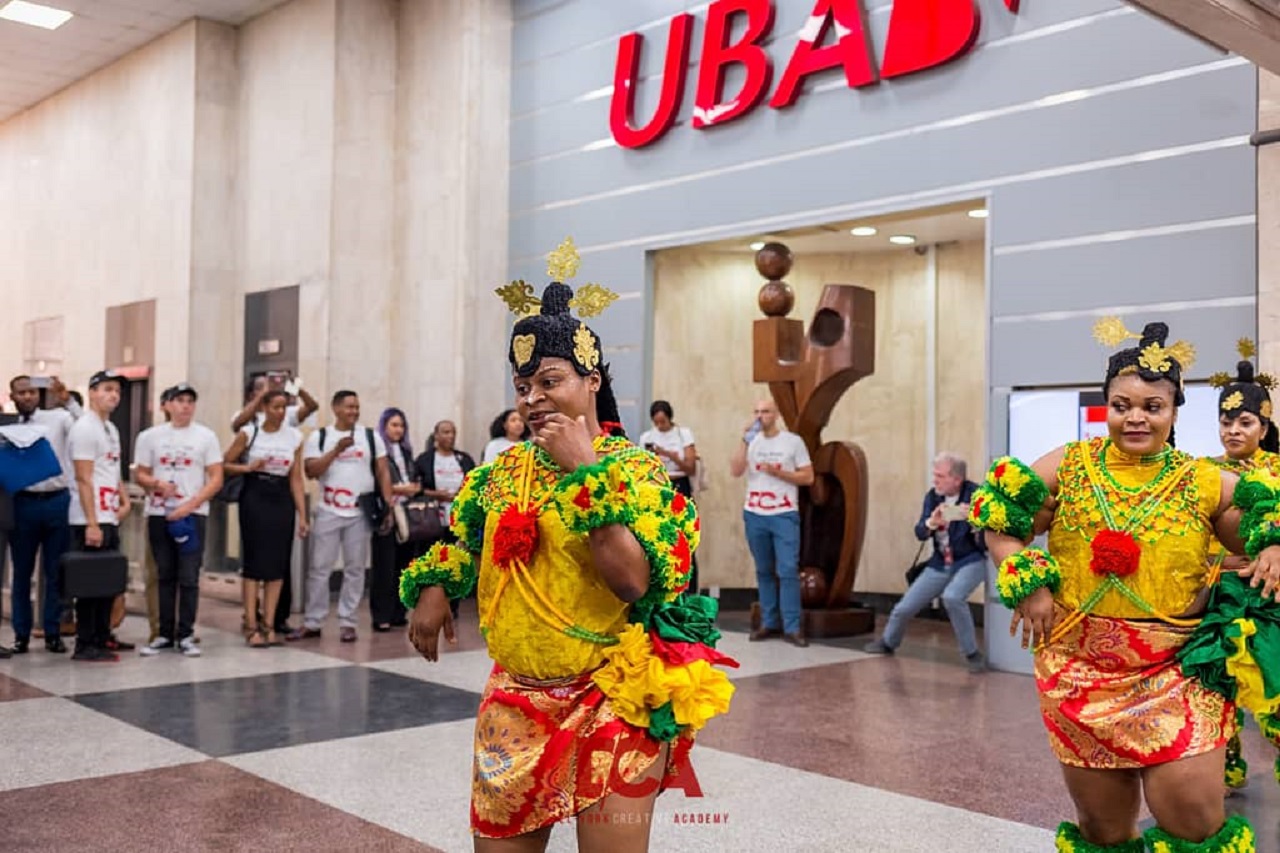 Tuesday 21st of May witnessed the commemoration of the Africa day; the event was put together by the United Bank for Africa (UBA). The theme was dubbed “Africa’s history redefined; our past, a path to the future”
The Del-York Creative Academy was invited to the epoch-making event, a perfect avenue to consolidate the efforts of the Academy and UBA in changing the Narrative of the African continent. President of Del-York International Linus Idahosa was present alongside 25 of the most prolific Hollywood Instructors from Del-York Creative Academy, and other DCA team members. For many present, this was the first time witnessing the brilliance of the panellists who are all leaders in their respective fields.

This session was led by a diverse array of panellists, featuring some of the most brilliant minds, our continent has been blessed with, moderated by a legal practitioner, Ms Ayo Obe, the panel featured the chairman of UBA Bank and Founder of Tony Elumelu Foundation, Mr Tony Elumelu, Afrobeat Musician, Femi Kuti; Guinean historian and playwright, Professor Djibril Niane, Nobel Laureate, Professor Wole Soyinka, Politician, and daughter of late former

President of Ghana, Ms Samia Nkrumah. These leading minds have called on Africans to be mindful of their rich history, which according to them creates the path towards the socio-cultural, economic and political development of the continent
This is a representation of the awakening of Africa, a vision to change things for ourselves and seeing organizations of this magnitude coming together with a shared vision is a reminder of all we can achieve together.

Sunday Magazine
Overcoming the giant of fear - Part 1
NOW
A lot of people, including believers today, are limited and tormented by the giant called “Fear.” Fear can befalls on anybody, irrespective of size, gender, race, colour or status. Fear can prevent a man from entering into his place of destiny.
Sport
CAF Strips Guinea 2025 AFCON hosting rights
3 mins ago
The Confederation of African Football is to re-open bidding for the 2025 Africa Cup of Nations (AFCON) after stripping Guinea of the rights to host the competition, with Morocco among the nations set to apply.
Politics
Why there may be crisis in Oyo before, during 2023 Gov election, by Olopoeyan
9 mins ago
There is a possibility of a crisis in the coming governorship election with the recent inauguration of Oyo State chapter of NURTW by the national body of the union.
Nigeria
Methodist prelate tasks Nigerians to recommit themselves
11 mins ago
The Prelate/Moderator of the Presbyterian Church of Nigeria, His Eminence Ekpeyong Nyong Akpanika, yesterday, thanked Nigerians for keeping faith with the country since 1960.
Sunday Magazine
God has a plan for all - Part 1
14 mins ago
God made a covenant with His children. And that covenant subsists till today. Through it, the Lord lays out the condition for our blessings. While He promises to be faithful, He demands that we must remain obedient to fulfill our side of the agreement.

Nigeria
Killings: ACF unhappy with Buhari, Northern Governors
20 Dec 2021
The Arewa Consultative Forum (ACF), has expressed concern over the alleged lack of empathy by Northern Governors to communities being attacked and killed by bandits and other criminals in the region.

Nigeria
AEDC takeover: BPE challenges court’s jurisdiction to hear suit
20 Dec 2021
The Bureau of Public Enterprises (BPE), on Monday, challenged the jurisdiction of a Federal High Court, Abuja to hear a suit filed against it and others over the controversial takeover of Abuja Electricity Distribution Company (AEDC).