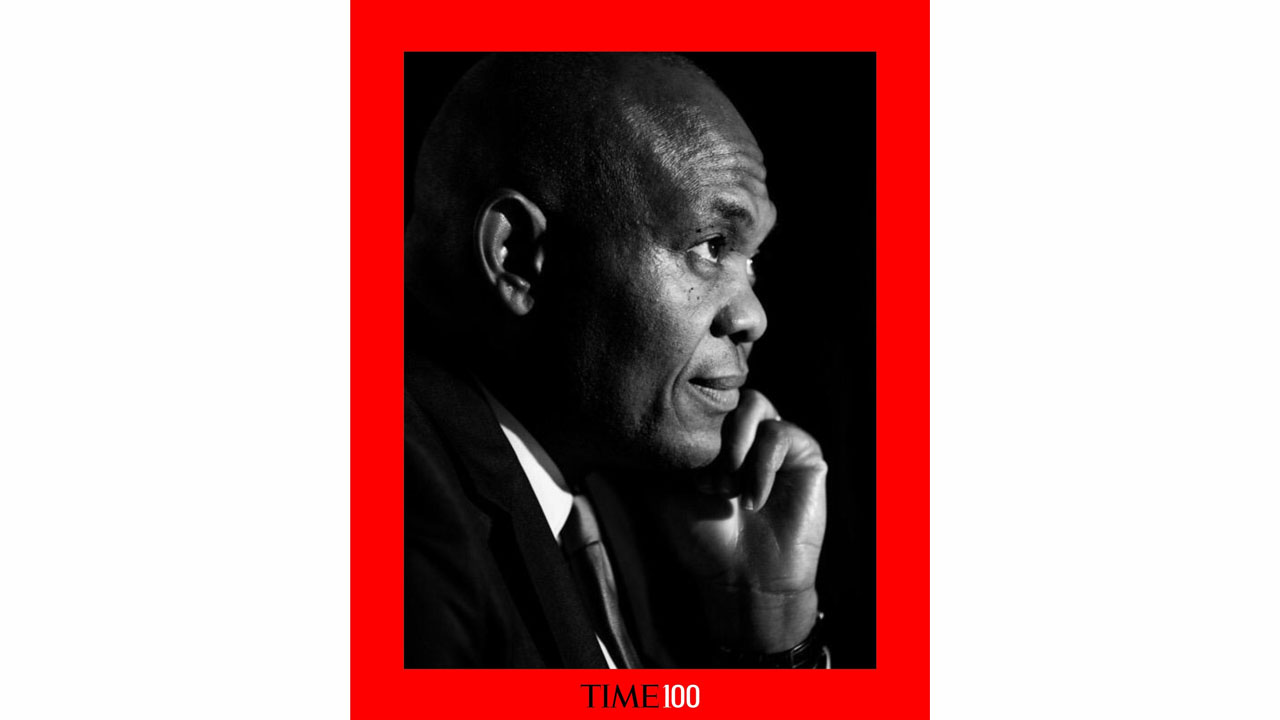 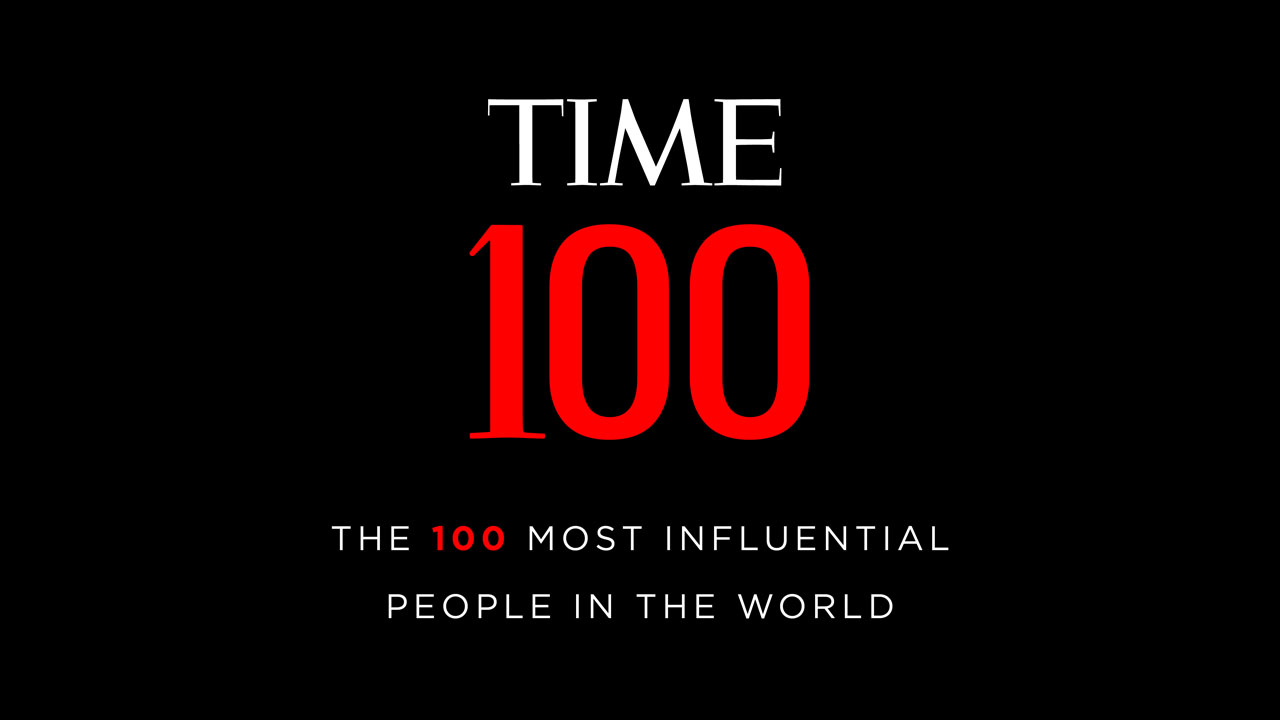 TIME has named Tony O. Elumelu, one of Africa’s leading investors and philanthropists, in the 2020 TIME100, the annual list of the 100 most influential people in the world. The list, now in its seventeenth year, recognises the activism, innovation, and achievement of the world’s most influential individuals. Mr Elumelu, who is one of only four Africans on the 2020 list, is recognised for his track record of business turnaround and value creation, and economic empowerment of young Africans.

Tony Elumelu is the Founder and Chairman of Heirs Holdings, his family-owned investment company, committed to improving lives and transforming Africa, through long-term investments in strategic sectors of the African economy, including financial services, hospitality, power, energy and healthcare. He is also the Chairman of pan-African financial services group, the United Bank for Africa (UBA), which operates in 20 countries in Africa, the United Kingdom, France, and is the only African bank with a commercial deposit-taking licence in the United States. He also chairs Nigeria’s largest quoted conglomerate, Transcorp, whose subsidiaries include Transcorp Power, one of the leading generators of electricity in Nigeria and Transcorp Hotels Plc, Nigeria’s foremost hospitality brand.

Mr Elumelu is the most prominent champion of entrepreneurship in Africa. In 2010, he created The Tony Elumelu Foundation (TEF), the pan-African philanthropy empowering a new generation of African entrepreneurs, catalysing economic growth, driving poverty eradication and ensuring job creation across all 54 African countries. Since inception, the Foundation has funded just under 10,000 entrepreneurs and created a digital ecosystem of support for over one million Africans as part of its ten year, US$100m commitment through its flagship Entrepreneurship Programme. Self-funded, the Foundation is increasingly sharing its unique ability to identify, train, mentor and fund young entrepreneurs across Africa, with institutions such as the United Nations Development Programme (UNDP), the International Committee of the Red Cross (ICRC) and leading European development agencies.

Heirs Holdings, which serves as a corporate role model for African businesses, and the Tony Elumelu Foundation will both celebrate 10 years of impact in November. Their mission continues to be inspired by Mr Elumelu’s economic philosophy of Africapitalism, which positions the private sector, and most importantly entrepreneurs, as the catalyst for the social and economic development of the continent.

World
Russia reports record daily virus cases again
42 mins ago
Russia on Sunday reported a new record for coronavirus infections for a fourth day in a row, a day after the worst-affected country
World
UK says will beef up MPs' security after MP killed
1 hour ago
Britain's interior minister on Sunday said MPs' security would be beefed up, after a lawmaker was stabbed to death as he held a public meeting with constituents
Nigeria
PDP State Congress: Okorie emerges new chairman in Ebonyi
1 hour ago
The Ebonyi chapter of the People’s Democratic Party (PDP) on Saturday in Abakaliki elected Mr Tochukwu Okorie as the new chairman of the party in the state.
Nigeria
Nigeria belongs to all citizens — Tambuwal
1 hour ago
Gov. Aminu Tambuwal of Sokoto state says Nigeria belongs to all Nigerians as no region, ethnic or religious groups will claim supreme
Guardian Life
Highlights Of #HealthMeetsArt Gala
1 hour ago
On Friday, October 8th 2021, Nigeria Health Watch hosted its maiden edition of the #HealthMeetsArt Gala to celebrate women in all their diversity. Themed ‘Celebrating Womanhood’, it brought together stakeholders from diverse sectors to increase awareness and provide a forum for discussion on how we can break down the structural barriers that prevent women and…

Features
‘How tax holiday, infrastructure devt can drive private sector to tourism’
2 days ago
When COVID-19 pandemic broke out in the first quarter of 2020, it affected a major part of our business and we could only operate one to two per cent of our capacity for about eight months.