“They Said I Couldn’t, but not only did I do it, I smashed it” - Shileola Ibironke, MD/CEO of the Micromedia Group of Companies.
2 days ago  Focus 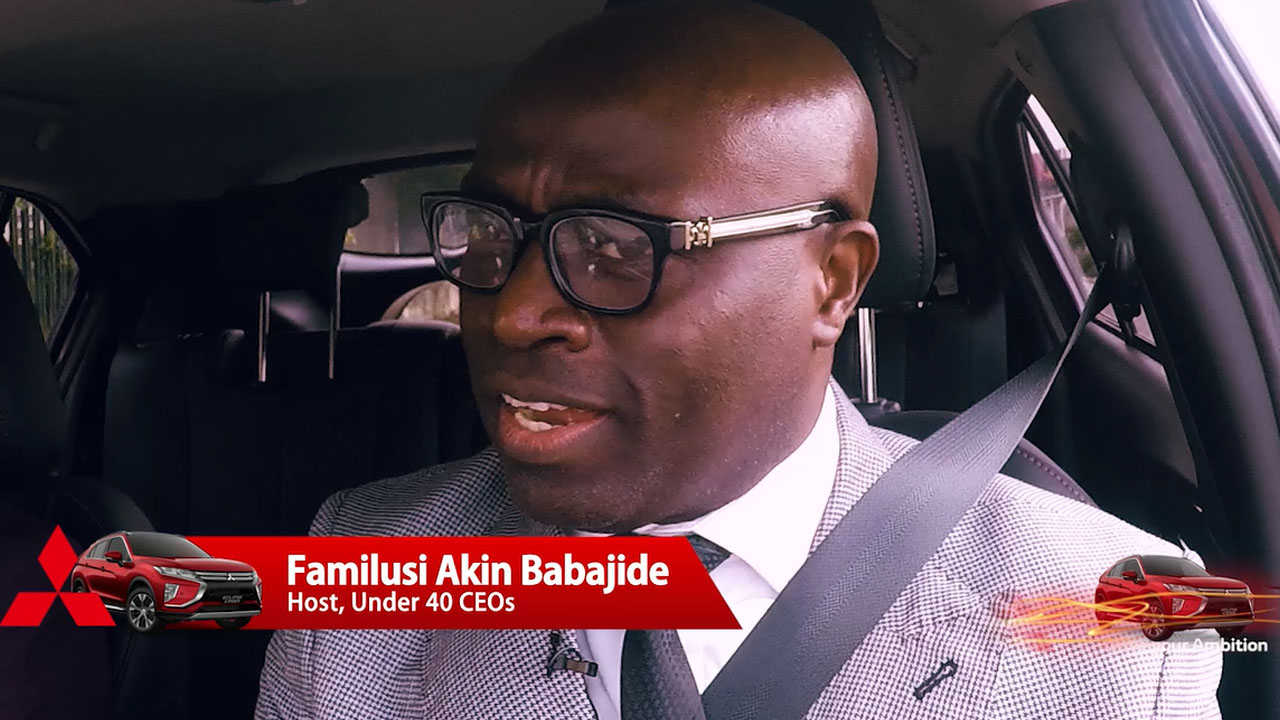 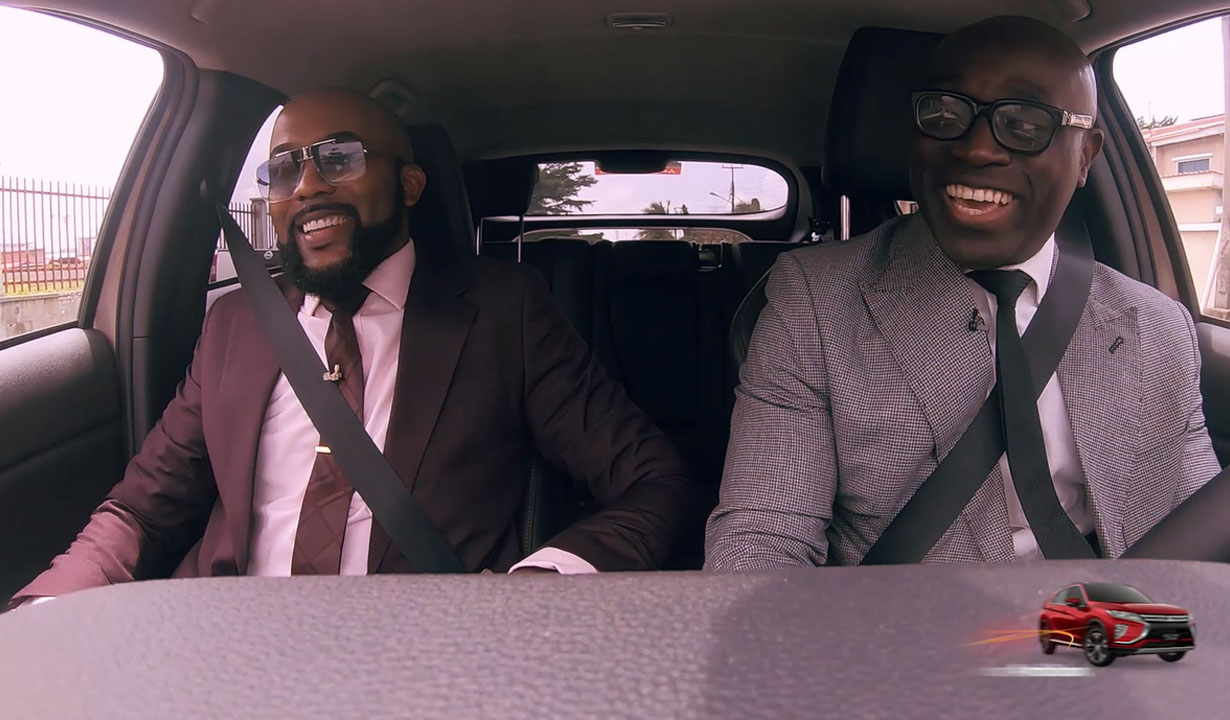 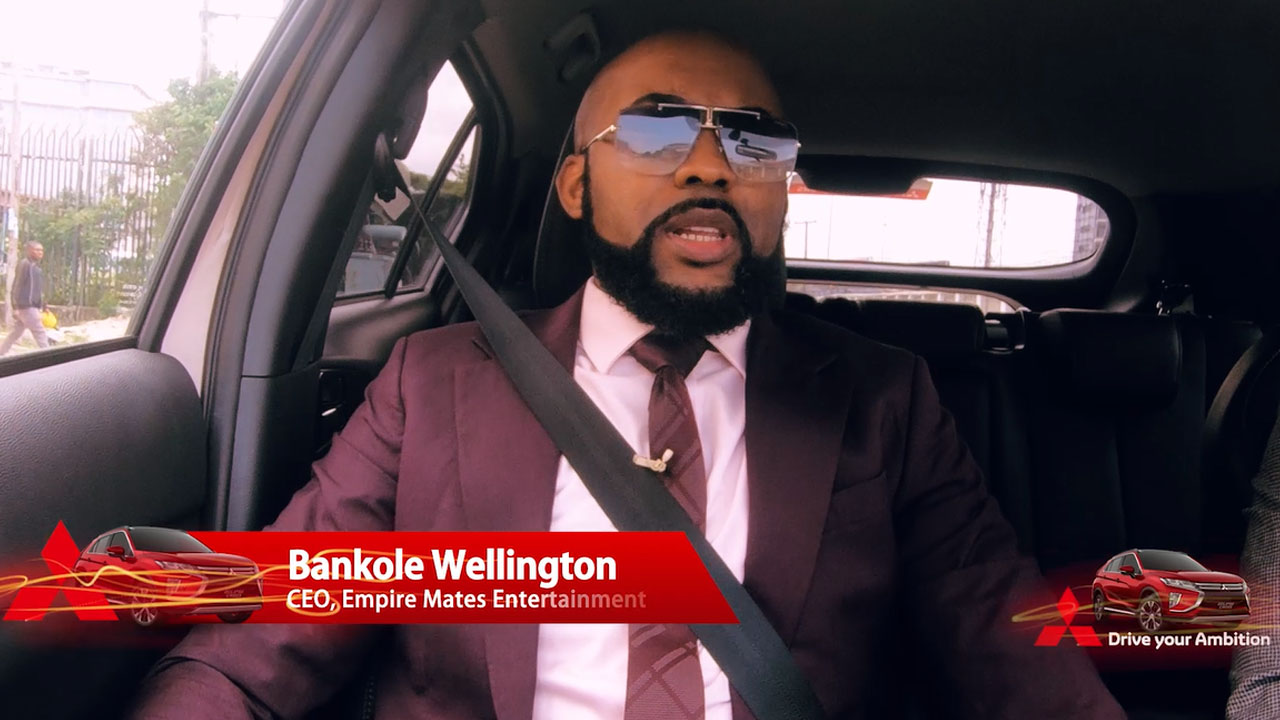 In the past 8 weeks, we have driven on highways, across bridges, on dusty paths ridden with potholes and through some ridiculous traffic but one thing remains constant – we have kept it moving. Now we would like for you take a seat, fasten your seat belts and continue this ride with us on Under 40 CEOs – Drive Your Ambition brought to you by Mitsubishi. Which CEO are we picking up today? How long will it take to drive them to work? What will he be telling Mr. FAB? Please read on and then watch as this gentleman rides with us in the Mitsubishi Eclipse Cross.
Olubankole Wellington known by the stage name Banky W, and credited in film as Banky Wellington, is a Nigerian singer, rapper and actor. Banky was born in the United States to Nigerian parents. His family moved back to Nigeria when he was five years old. He schooled in Lagos for his primary and secondary education and returned to further his tertiary education at Rensselaer Polytechnic Institute, New York on a scholarship. He started his record label E.M.E in 2002 while still studying. After moving to Nigeria in 2009, he established the label in Lagos. Banky Wellington is the CEO at Empire Mates Entertainment, EME.

More About Under 40 CEOs
Under 40 CEOs launched on TVC Entertainment and TVC News on the 9th of October, 2015 and subsequently launched on Silverbird Television Network on the 13th of January, 2016 and has spotlighted inspiring young business leaders aged 40 and under from Nigeria, Ghana, Rwanda and South Africa. Business
leaders that have been featured on the show include Adebola Williams of Red Media; Audu Maikori of Chocolate City Group; Noble Igwe of 360 Group; Bola Ray of EIB Networks; Alex Brahm of SMSGH; Oluyomi Ojo of Printivo whilst discovering inspiring CEOs like lawyer Aderemi Oguntoye of Oguntoye and Oguntoye; Senyo Hosi of Ghana Chambers of Bulk Oil Distributors;Farida Bedwei of Logiciel; Ukinebo Dare of Poise; Abiola Adekoya of RMB Stockbrokers; Ran Neu-Ner, Co-CEO at The Creative Counsel; Shukri Toefy, CEO at creative adverting agency, Fort and Ade Adegoke of Oando Foundation amongst others.

With over 100 episodes till date and serial entrepreneur, Familusi Akin Babajide, Mr FAB as the host, Under 40 CEOs has since gone on to inspire and motivate millions of would-be young business leaders across Africa to take action and join in the rebuilding and reshaping of the African continent. Under 40 CEOs currently reaches an odd 875,000 viewers every week with a social media following of over 170,000 and growing with a cumulative social media content reach of over 9million.