₦ 105 billion jackpot is up for grabs in US Mega Millions this Friday; Nigerians can play the draw online
4 hours ago  Features 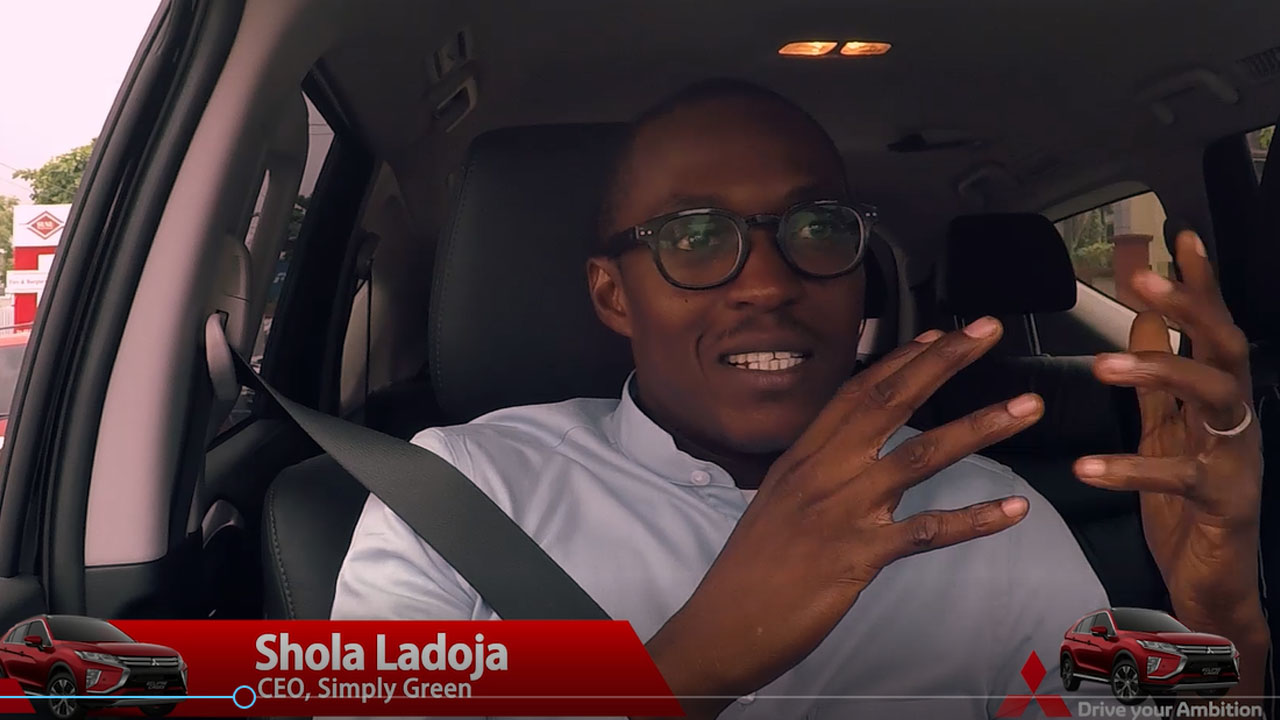 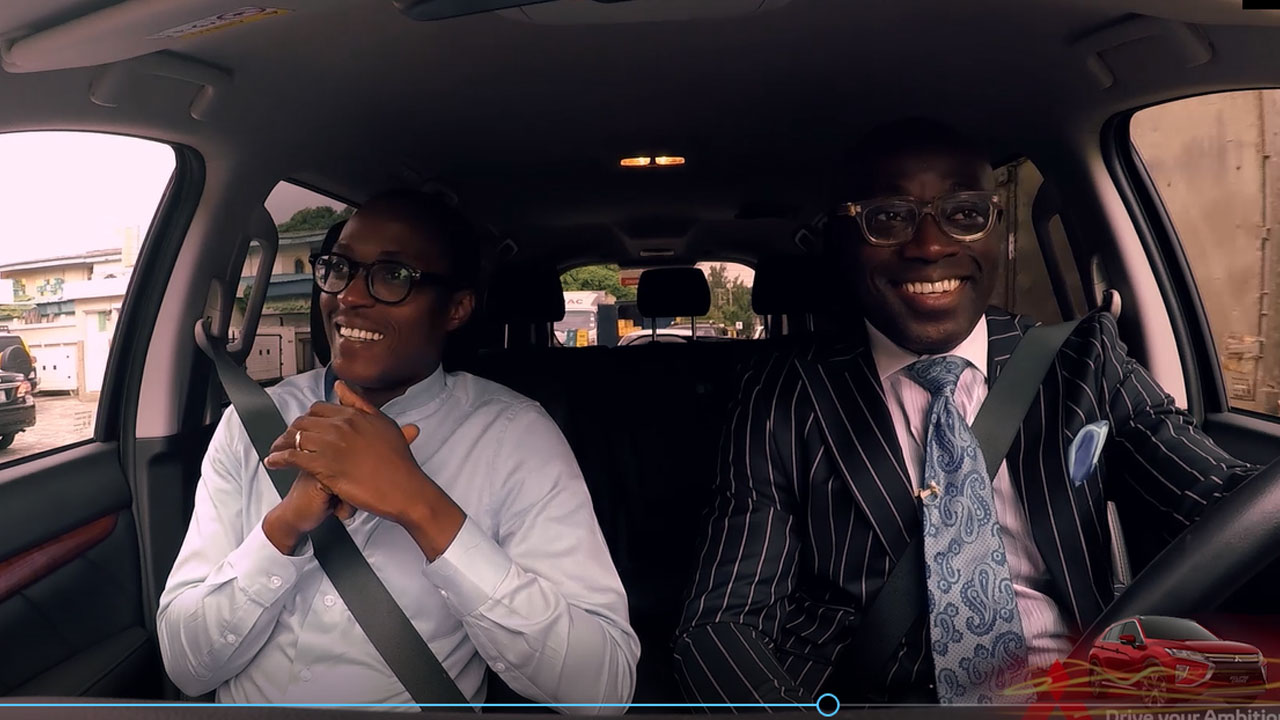 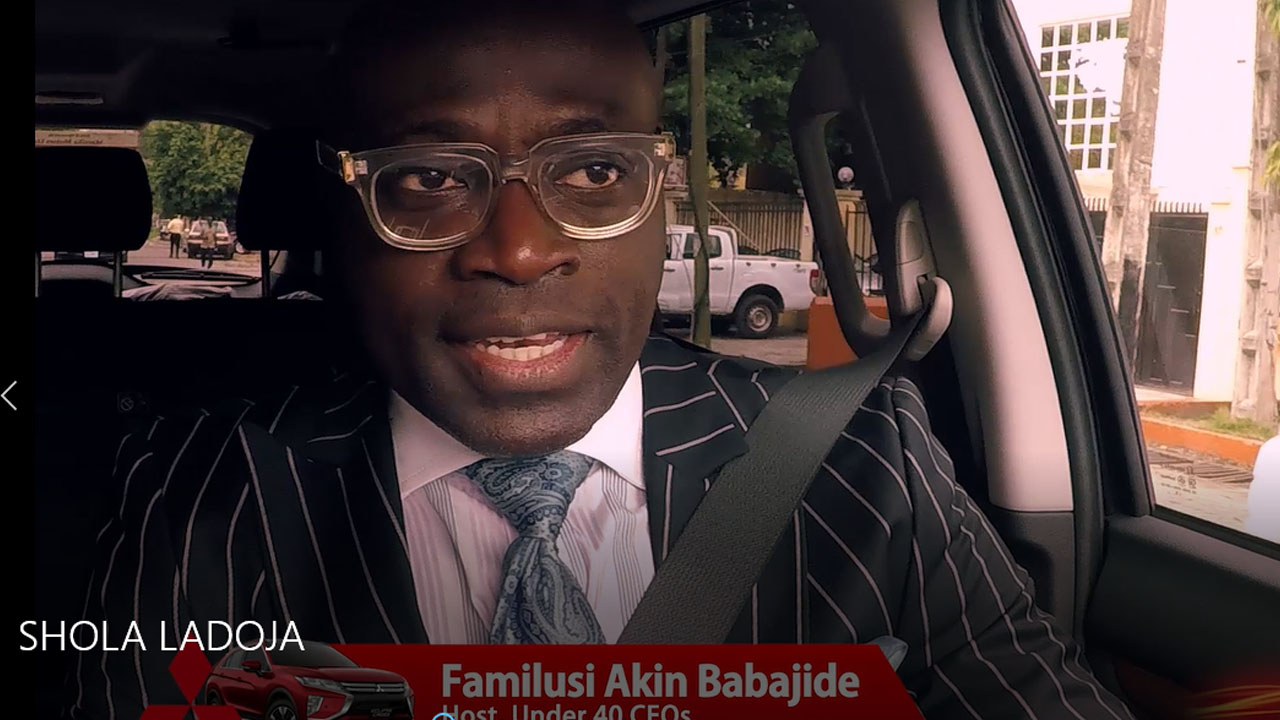 Thank you for riding with us into week three on Under 40 CEOs, Drive Your Ambition, where Mr FAB drives the Chief Executive Officer at Simply Green to work in the Mitsubishi Pajero Sport. Itching to listen in to their conversation? We know you are, but before you dive in, get to know a little about this amazing agropreneur below:

Shola Ladoja started what is his business today, by trying to solve a problem him and a few friends were faced with. Shola, who had planned to retire as a farmer didn’t know he would start his career in farming this early. The engineer who had worked in three different firms after his studies at the New York Institute of Technology moved to Nigeria to continue his engineering career. However, there was a problem. Shola drank green juice almost every day in New York, but could not find any when he moved back to Nigeria. He decided to start producing green juice for himself and people like him who like it. He left his job at one of Nigeria’s biggest power distribution companies to focus on agriculture. In May 2014, he launched his company and commenced the production of Simply Green Juices. With his farm now sitting on 6,500 acres of land, it is good to note that he started small with a paltry N250, 000. Watch the episode below:

leaders that have been featured on the show include Adebola Williams of Red Media; Audu Maikori of Chocolate City Group; Noble Igwe of 360 Group; Bola Ray of EIB Networks; Alex Brahm of SMSGH; Oluyomi Ojo of Printivo whilst discovering inspiring CEOs like lawyer Aderemi Oguntoye of Oguntoye and

Oguntoye; Senyo Hosi of Ghana Chambers of Bulk Oil Distributors; Farida Bedwei of Logiciel; Ukinebo Dare of Poise; Abiola Adekoya of RMB Stockbrokers; Ran Neu-Ner, Co-CEO at The Creative Counsel; Shukri Toefy, CEO at creative adverting agency, Fort and Ade Adegoke of Oando Foundation amongst others.
With over 100 episodes till date and serial entrepreneur, Familusi Akin Babajide, Mr FAB as the host, Under 40 CEOs has since gone on to inspire and motivate millions of would-be young business leaders across Africa to take action and join in the rebuilding and reshaping of the African continent. Under 40 CEOs currently reaches an odd 875,000 viewers every week with a social media following of over 170,000 and growing with a cumulative social media content reach of over 9million.