In a world designed for the majority…
12 Jun  Guardian Woman 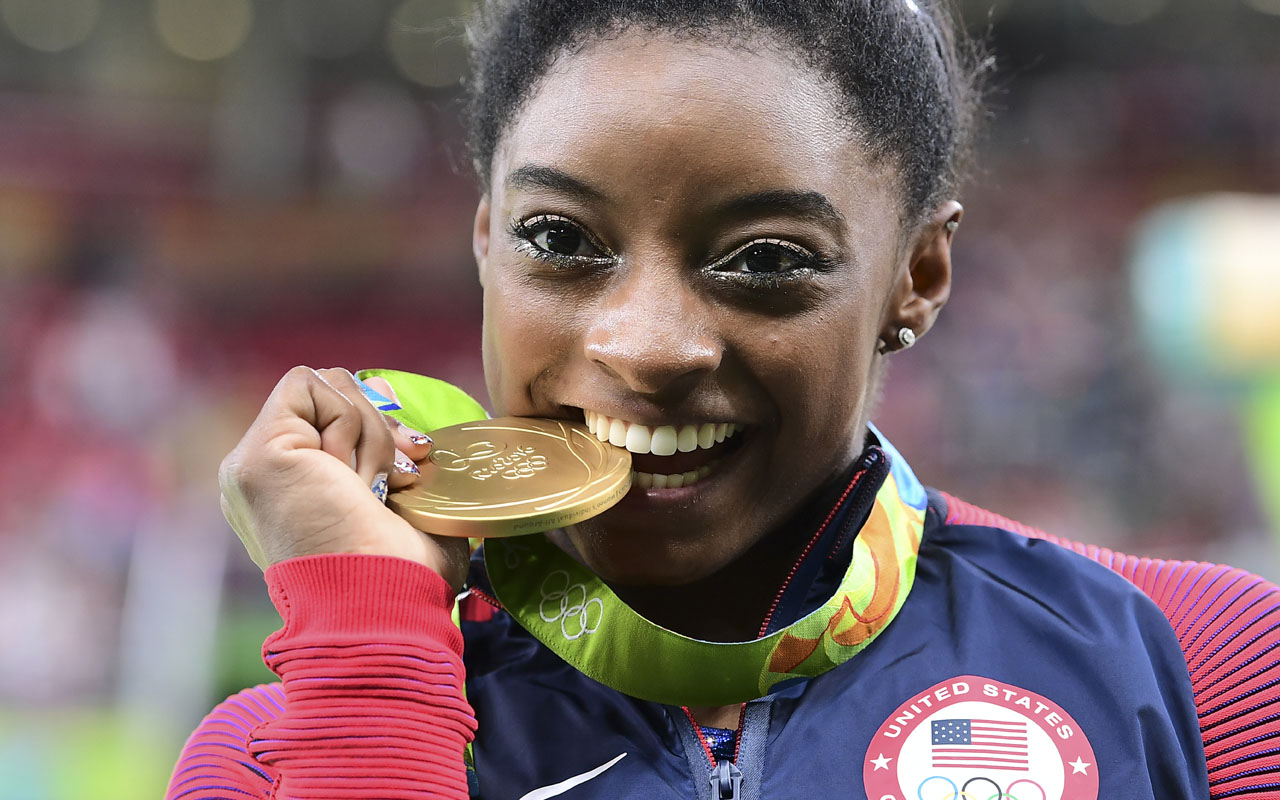 US gymnast Simone Biles celebrates with her gold medal after the women's individual all-around final of the Artistic Gymnastics at the Olympic Arena during the Rio 2016 Olympic Games in Rio de Janeiro on August 11, 2016. US gymnast Simone Biles won the event ahead of her compatiot Alexandra Raisman and Russia's Aliya Mustafina. / AFP PHOTO / Emmanuel DUNAND 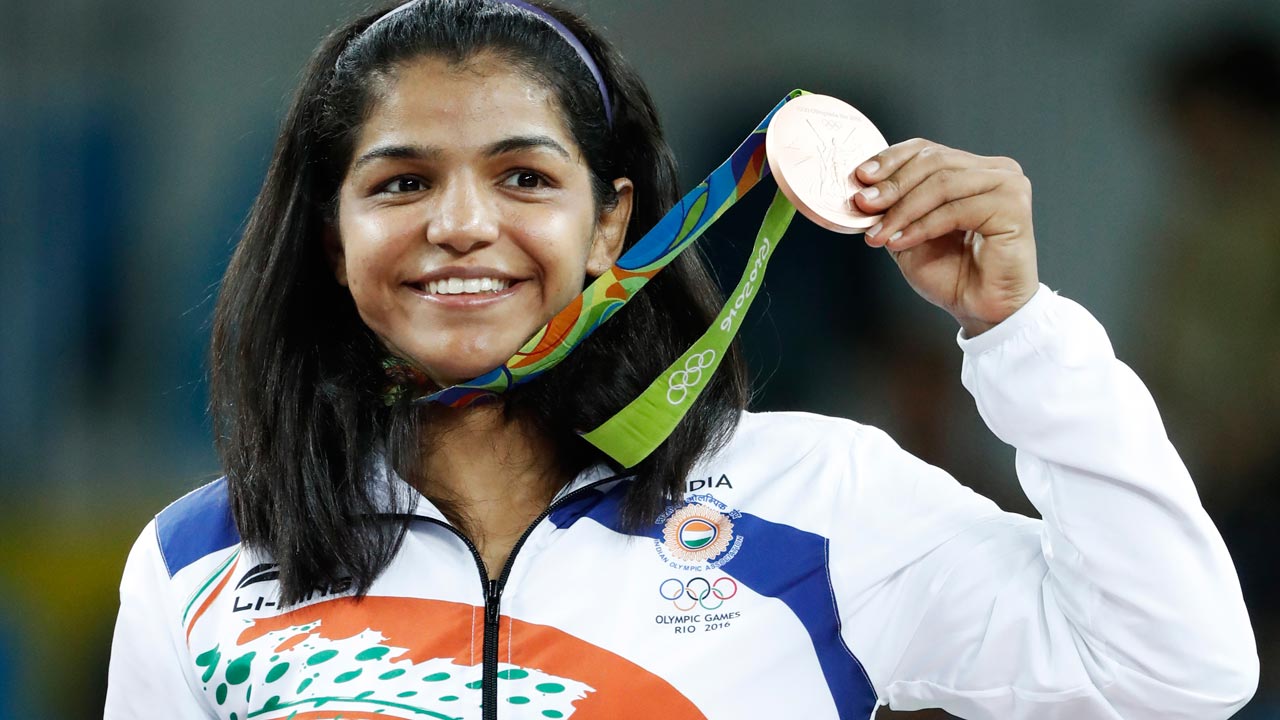 India's bronze medallist Sakshi Malik stands on the podium at the end of the women's 58kg freestyle wrestling event at the Carioca Arena 2 in Rio de Janeiro on August 17, 2016, during the Rio 2016 Olympic Games. Jack GUEZ / AFP 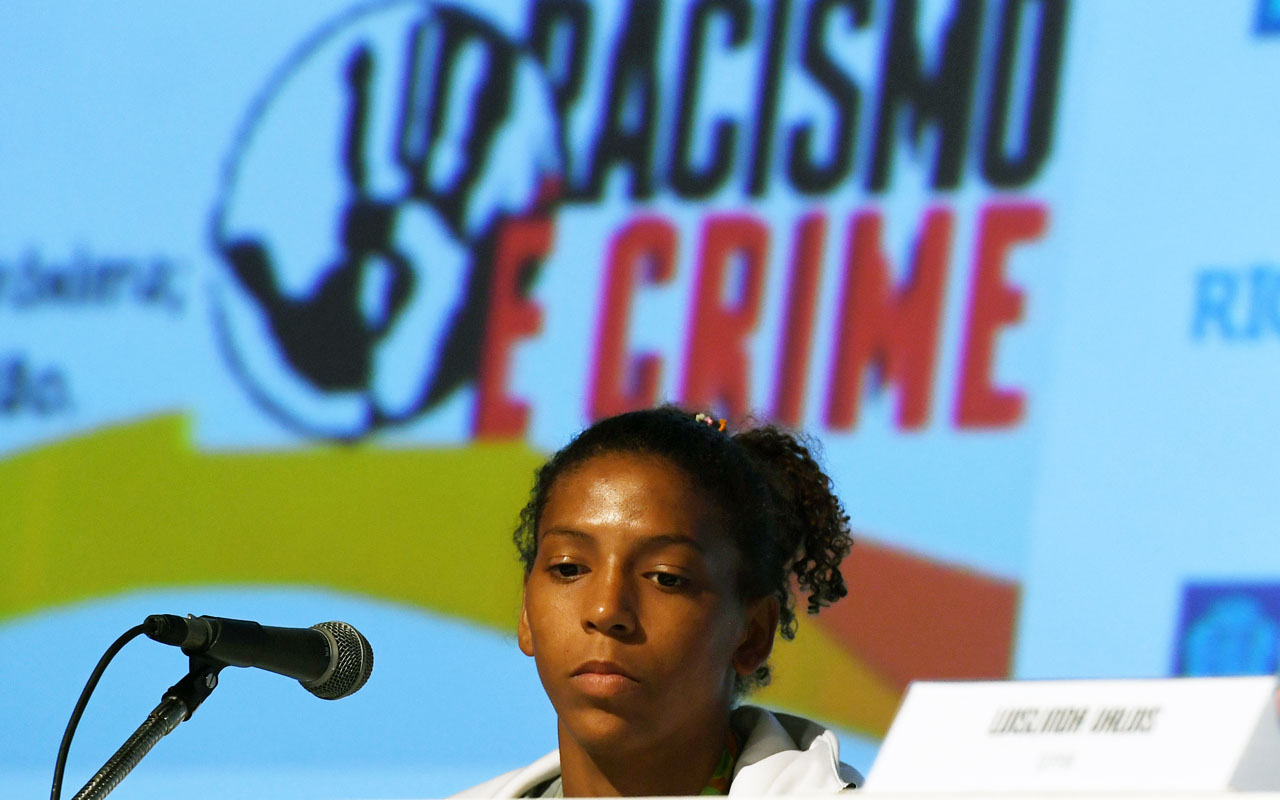 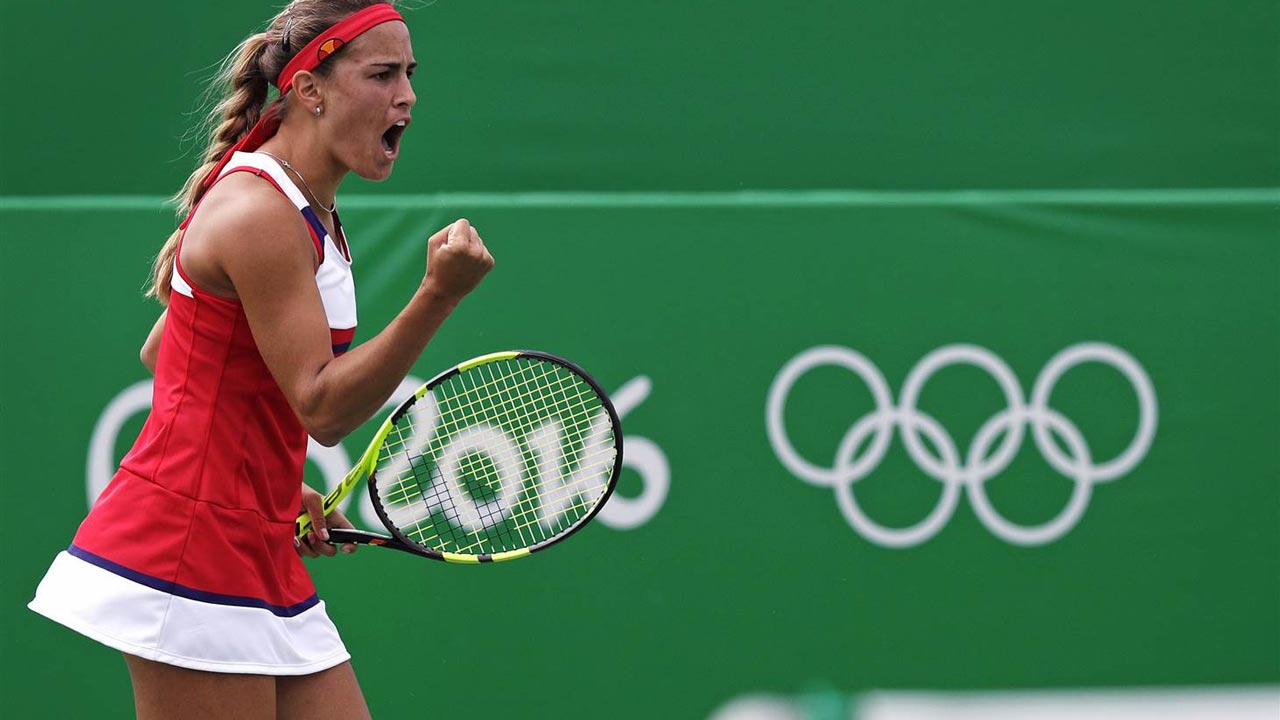 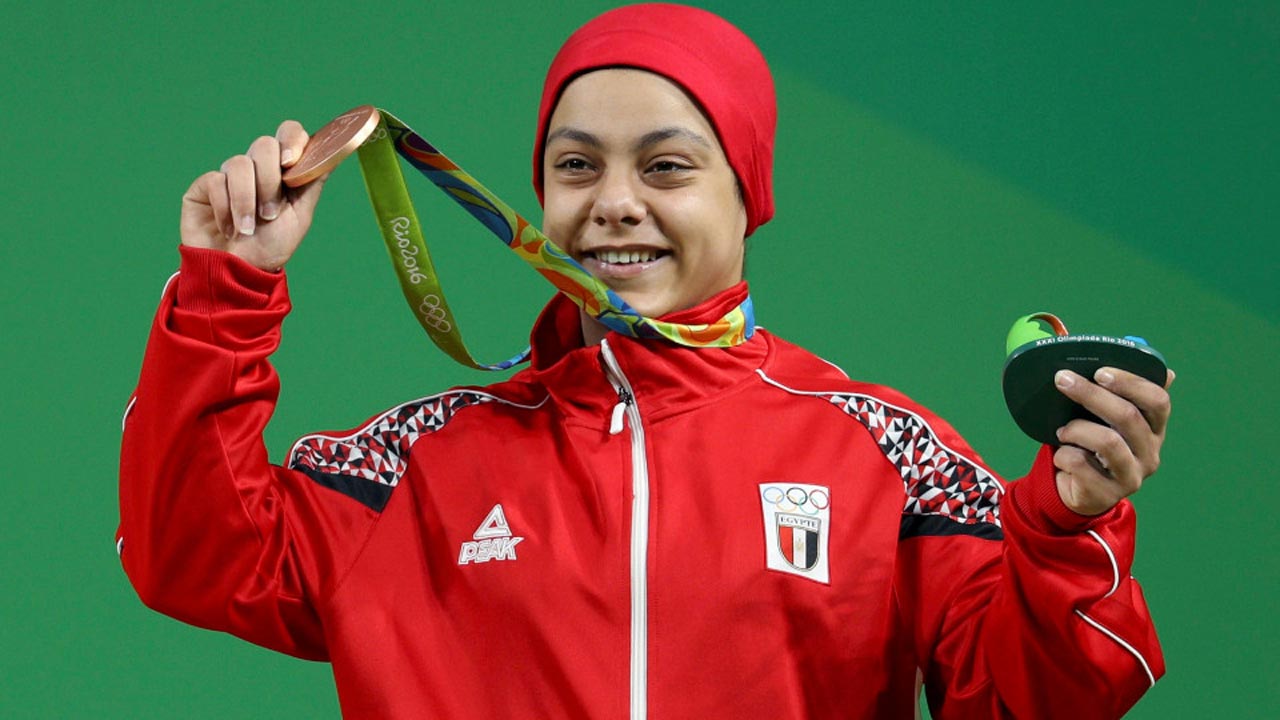 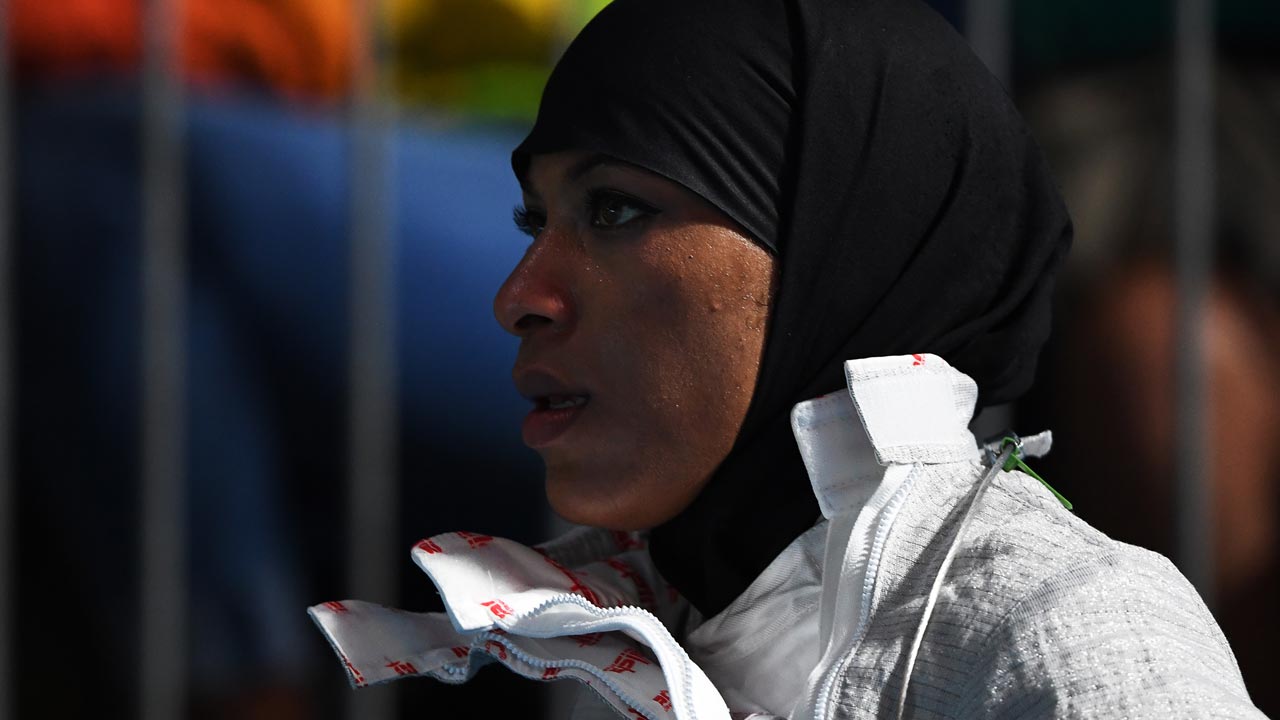 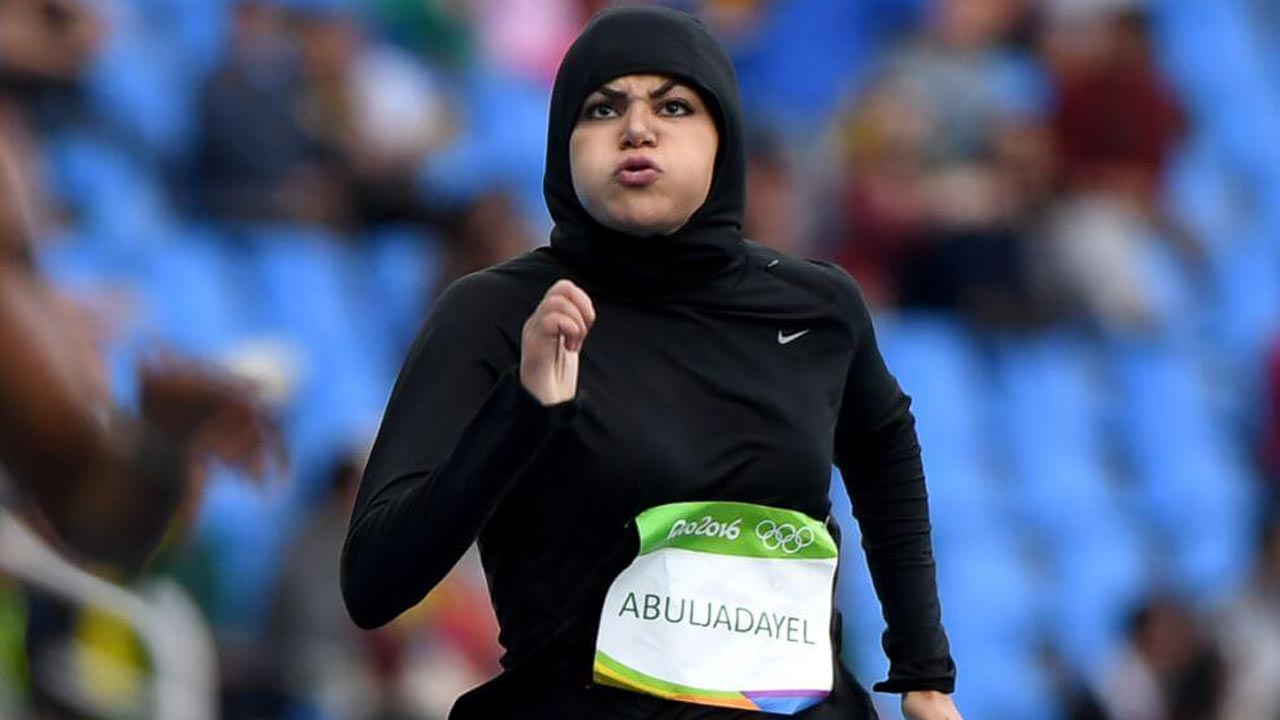 Usain Bolt and Michael Phelps had already arrived in Rio, as global superstars of men’s track and field and swimming.But newcomer Biles’s amazing acrobatic skills also won star billing with her record-equalling four women’s gold and a bronze at her first Games.

The 19-year-old became the second African-American, after Gabby Douglas in 2012, to win the all-around title, ending her Olympics in the spotlight by carrying the United States flag at the closing ceremony.

“I’m not the next Usain Bolt or Michael Phelps,” the Texan had said. “I’m the first Simone Biles.”Despite the shining success of Biles, a gender gap remains with 169 events for men, staged in Rio compared to 137 for women.

Nevertheless, the Games still had many firsts, with judoka Majlinda Kelmendi, winning Kosovo a gold at its maiden Games, as Monica Puig gave Puerto Rico tennis gold.
“I just proved that even after we survived a war, if they (kids in Kosovo) want something they can have it,” said Kelmendi.

Silva, 24, who grew up in Rio’s violent, poverty stricken ‘City of God’ slum, won special mention from IOC president, Thomas Bach, as the Games drew to a close.
“Rising from the favela to become Olympic champion, when you look at her childhood and what she had to overcome, she’s an inspiration across the world,” Bach said.
Malik also told how she had to overcome prejudice to become India’s first medallist with freestyle wrestling bronze.

The 23-year-old from Rohtak, 76km northwest of New Delhi, said her parents had been criticised by local people, when she started wrestling.“I want to say that girls can also do a lot, if you give them confidence,” said Malik, who carried the Indian flag at the closing ceremony.

– ‘Gender barriers’-
Women from the Middle East were more represented than ever before in Rio.Weightlifter Sara Ahmed, wearing a sports hijab, blazed a trail by becoming the first woman from Egypt to stand on the podium, lifting 255kg to finish third.

Ines Boubakri won the Arab world’s first ever women’s Olympic fencing medal, dedicating her bronze to “the Tunisian women, the Arab woman… who has her place in society”.

US fencer Ibtihaj Muhammad succeeded in her ambition to show the world that Muslim-American women could compete in elite sports.The 30-year-old from New Jersey, the first US Olympian to wear a hijab — a headscarf worn by Muslim women — during competition, came away with a bronze in the women’s team sabre event.
Saudi Arabia’s

— one of four women athletes sent by the conservative Gulf kingdom to Rio — competed in the 100m sprints.
Emirati swimmer Nada Al Badwawi, who carried her country’s flag in the opening ceremony, said: “We are slowly starting to change the mentality.
“My main goal is to break down these gender barriers and pave the way for other female swimmers.”

– ‘Iron ceiling’ –
Forty five percent of the 11,444 athletes — 5,175 — in Rio were women, slightly higher than in London 2012.“Every National Olympic Committee has now sent female athletes to the Games,’ an IOC spokesman said.

Yuriko Koike, governor of the Japanese host city, said, however, it was also hard to change mentalities in Japan.“Women are doing fantastic performances in the world of sports, in the world of politics, but unfortunately, the percentage of women parliamentarians is lower in Japan than in other major places,” the 64-year-old said.

“Hillary Clinton talked of a glass ceiling, I think we have got an iron ceiling.“Along with Olympic athletes, Japan’s female politicians will also take up the challenge and strive to become good role models.”