Earlier this year, e-commerce giant Alibaba opened its FlyZoo Hotel, which it describes as a “290-room ultra-modern boutique, where technology meets hospitality.

The hotel is the first of its kind in that it eschews traditional check-in and key card processes, instead of allowing guests to manage reservations and make payments entirely from a mobile app, sign in using self-service kiosks, and enter their rooms using facial-recognition technology, Business Insider reports. 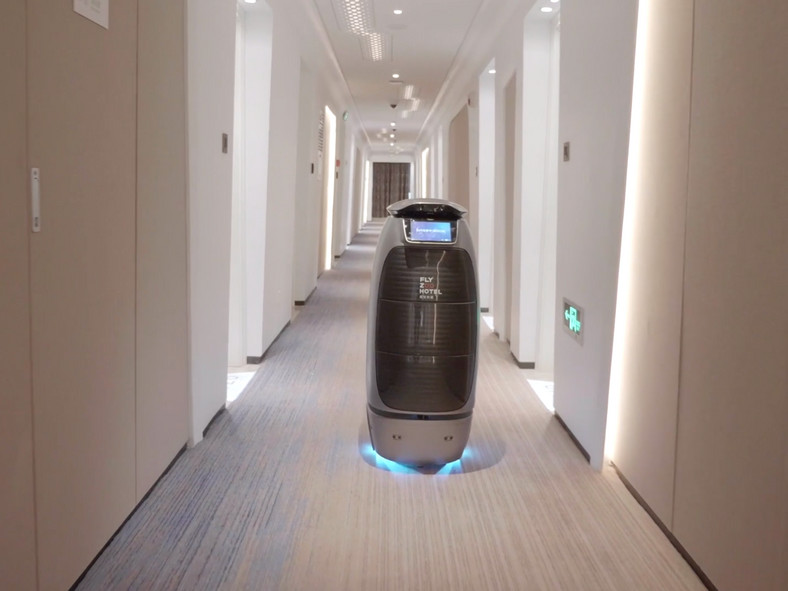 Here are 7 interesting features of FlyZoo which make it bucket list-worthy:

1. FlyZoo has 290 rooms in total, as well as various amenities like a robot-operated restaurant and high-tech gym.

2. It has a robot butler which was created by Alibaba’s AI Lab and can make food and toiletry deliveries directly to rooms and at the hotel’s restaurant.

3. Chinese users with the FlyZoo app are able to book rooms directly from their phone, where they can choose their floor and the direction the room faces.

4. The FlyZoo app also provides virtual tours of each of the rooms before users make their final selection.

5. Users can access the app and check in on their phone using facial-recognition technology.

6. Travellers from outside of China who don’t have access to the mobile app can check in with their passport at one of several kiosks located in the lobby.

7. Instead of traditional keycards, FlyZoo uses facial-recognition technology based on images taken during the check-in process. By merely looking into a screen, visitors can access elevators and enter their room, without swiping a physical card.

5 Places Where Women Have More Than One Husband