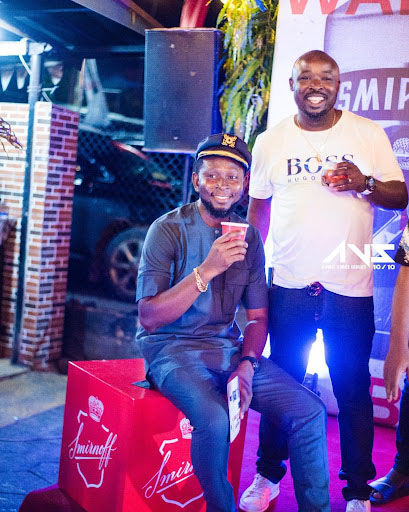 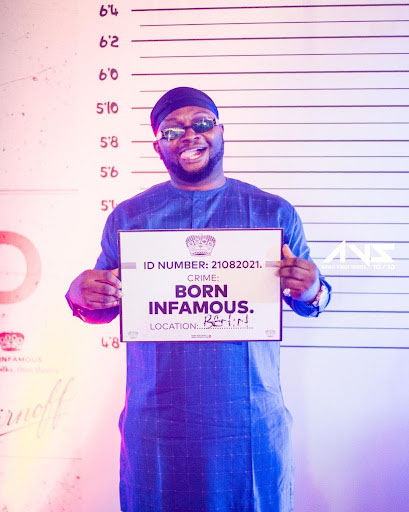 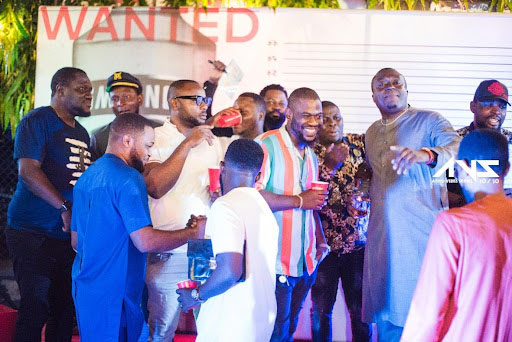 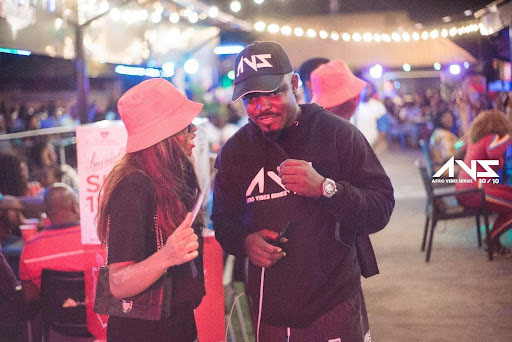 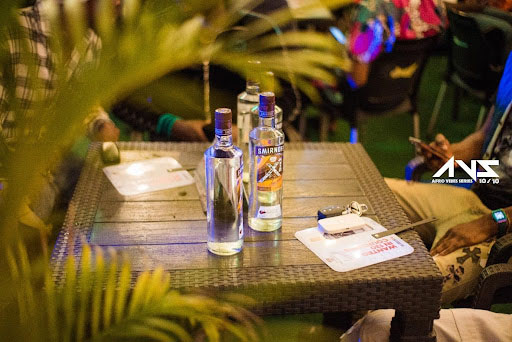 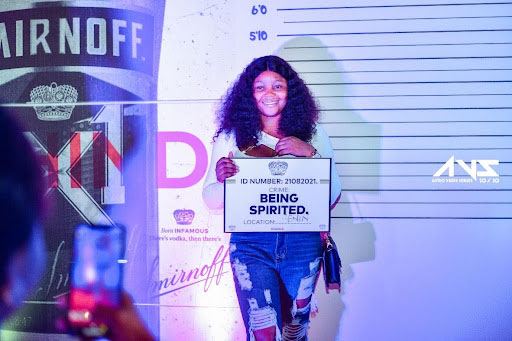 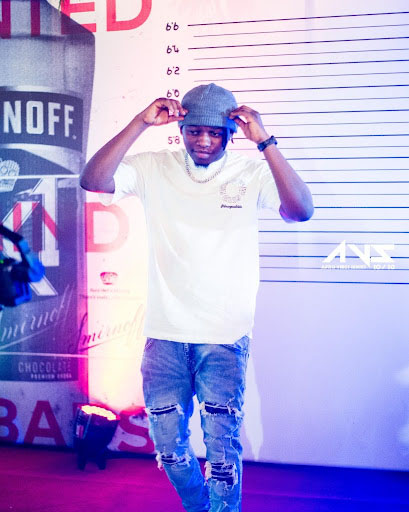 Afro vibes 2021 began with a bang in Benin city, lit up by the world’s number one vodka, Smirnoff. The infamous party is another refreshing activation by Smirnoff to encourage consumers to break away from the ordinary with deliciously unconventional interactions in an atmosphere devoid of judgement.

Social butterflies in Benin city and Asaba hit Rehab Bar & Lounge and Stevenson Hotel, Bar & Lounge to enjoy the ultimate nightlife experience. Smirnoff Afro Vibes was anything but ordinary as guests indulged in an intense evening of fun, vibes and mischief crowned with performances T Classic.

The Evolution Of The Nigerian Film Industry
4

Music Brown Skin Girl… And The Laurels Continue For Wizkid, Others
18 Sep 0