Amstel Malta And Its Unrivaled Support For The AMVCAs and Nollywood

There was a time when we categorised Nollywood as simply an industry that churns out the second-highest number of movies annually. It was quite a number! We all could not keep up. And, when you thought you would not be seeing a particular actor in the next movie, you saw them again and again. Producers and directors were not backing down. They had all those stories and only thought of turning them into films.

Nigerians were proud of this – who would not? But Nigerians got tired of this ‘quantitative’ method of talking about an industry that’s supposed to grow in quality; especially in the stories and the articulation of the dramatic elements. It was a case of doing more than ‘a lot of films’. There was a silent desire to see more realistic stories, told in professional manners.

This growth happened, and now we have Nollywood films travelling to foreign spaces and driving conversations in the global film industry. We now regularly hear talk of ‘cinema-worthy’ films and the ones that are now on global film streaming platforms.

Understanding the phenomenal growth Nollywood was (is) experiencing, Africa Magic came along to award the efforts of actors, directors, producers – who do all the magic you see on your screens. They call it: The African Magic Viewers’ Choice Award (AMVCA).

“The AMVCAs represent MultiChoice’ significant investment in its drive to further talents and skills in Africa.”
In its seventh year, Nigerians expected to see their (young) favourites going home with the winners’ cups and singing the praises of the organisers of a much-talked-about award show. But the organisers were not alone.
Amstel Malta dived in and delivered on its promise of giving fans an exclusive front-row action to the AMVCAs. The premium brand headlined the seventh edition and kicked off in-store activations across major shopping outlets, surprising shoppers with the most coveted front-row tickets to the AMVCAs.

And so, when Senior Brand Manager, Amstel Malta, Aminah Jagun said, “Just as the AMVCA has, over the years, stayed true to its promise to support and celebrate outstanding achievements in Film and Television in Nollywood, Amstel Malta has also been a principal supporter for the growth of cinema and Theatre Arts,” at the event, we knew that Amstel Malta is going to do more that support at the AMVCAs. But the AMVCAs is a good start.

The Nigerian film industry has not reached its peak – when compared with other ‘big time’ film industries but there are significant improvements especially in story-telling. And when Amstel Malta comes as a sage saying it wants to remain a principal supporter of cinema and theatre arts, then we should stay calm and know Nollywood is aiming for the skies.

See photos from the AMVCA event: 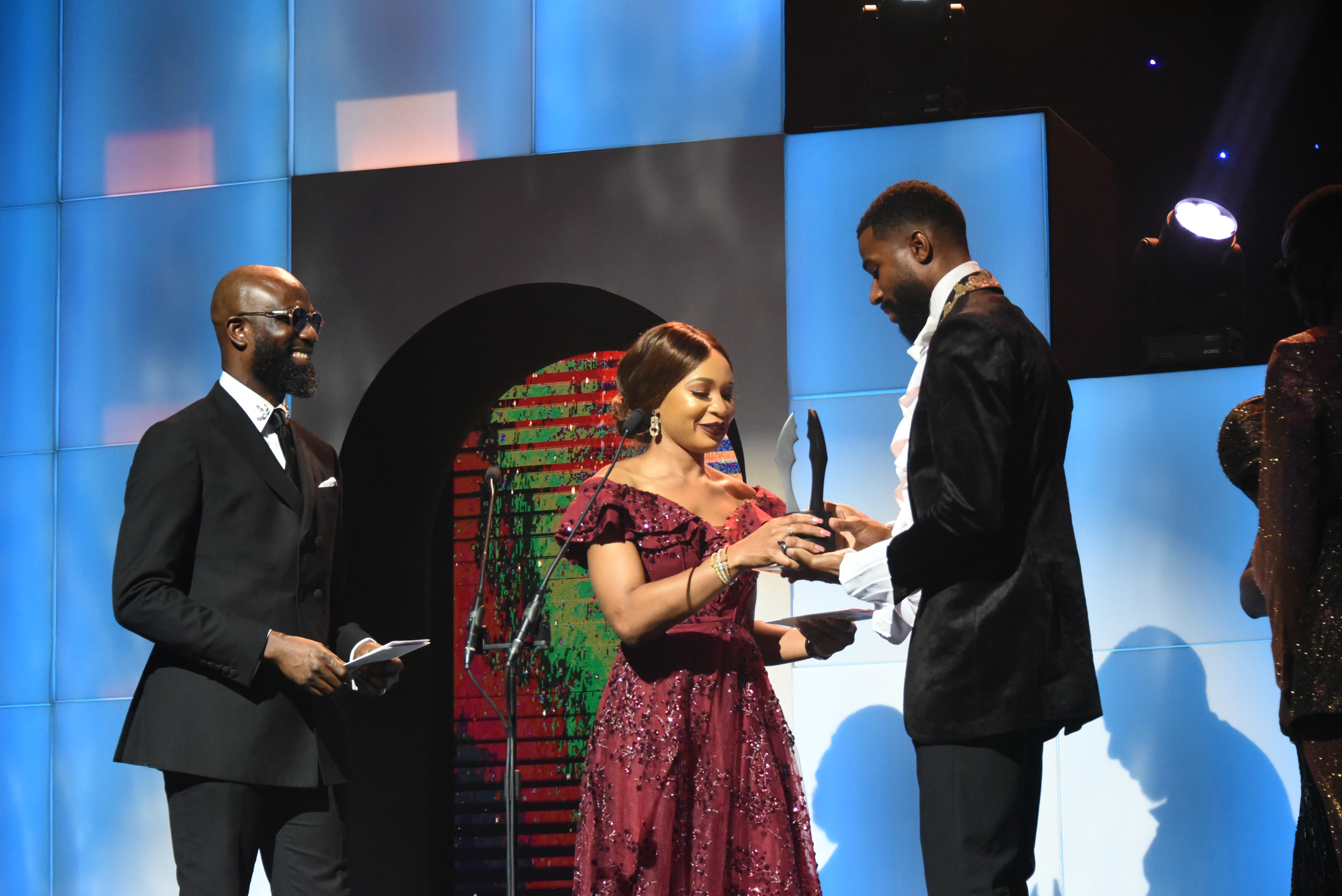 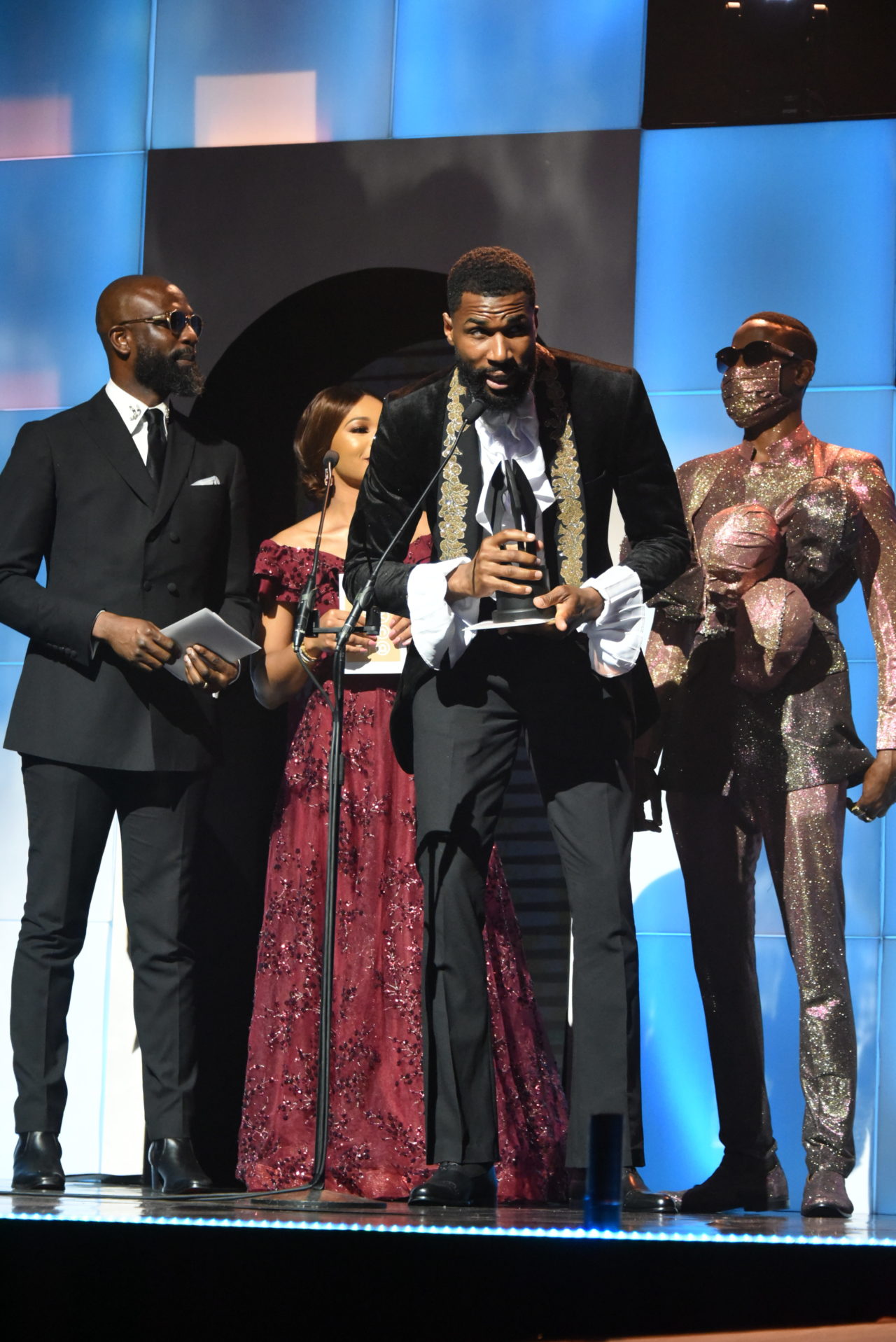 Mike clinches an award at the AMVCA. Photo: Amstel Malta 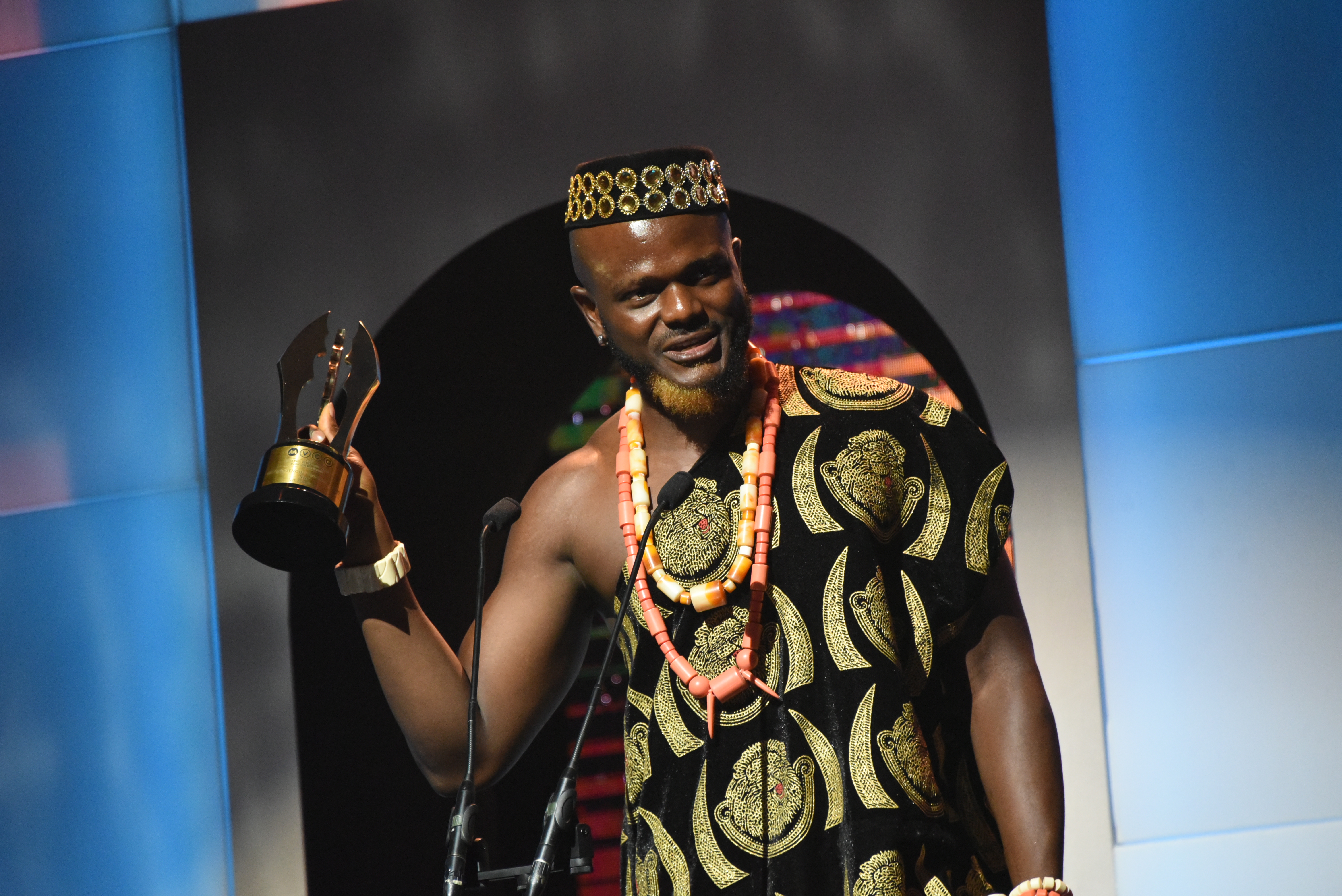 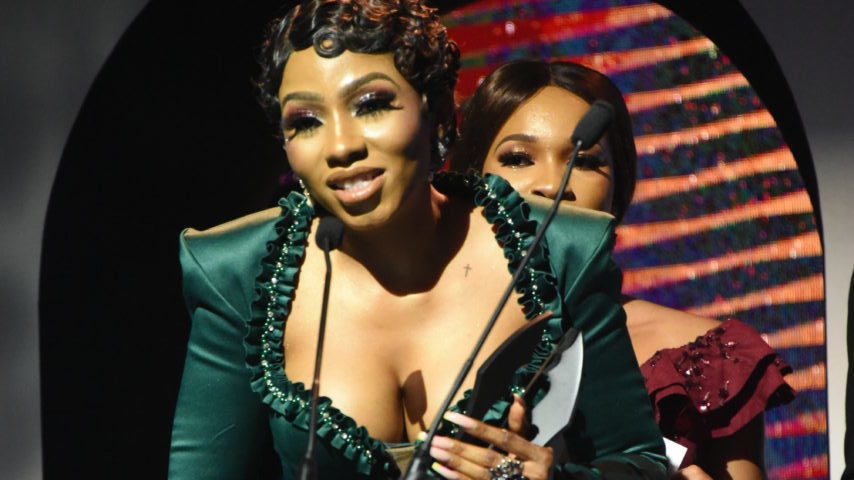 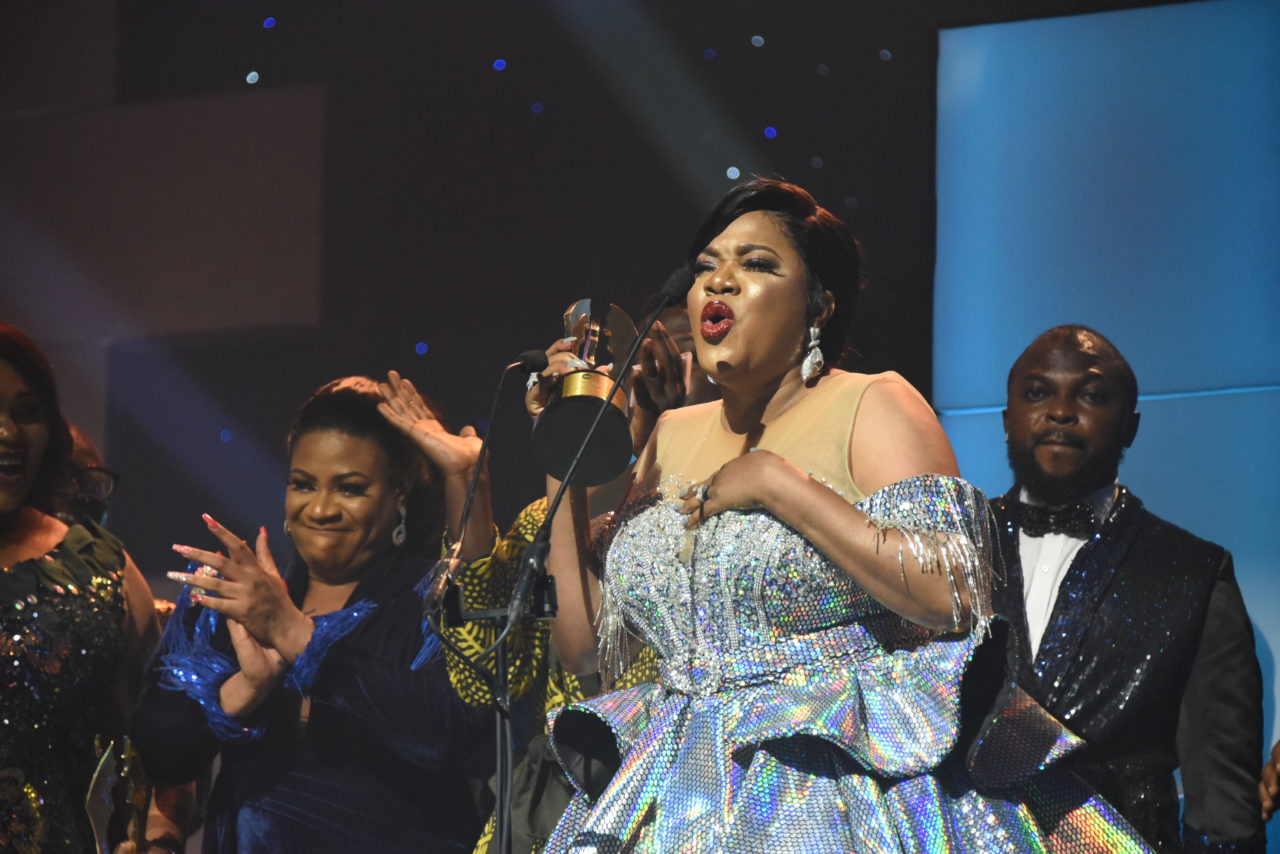 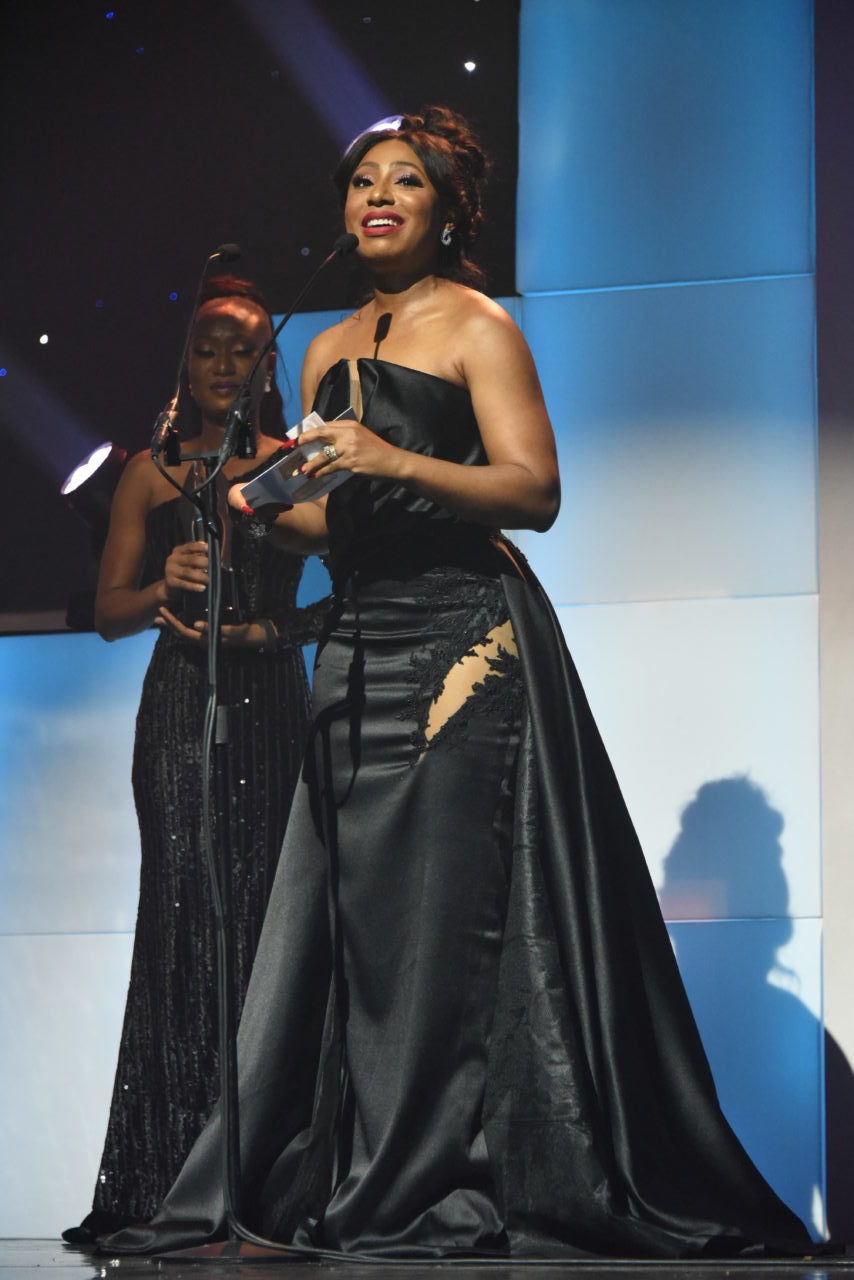 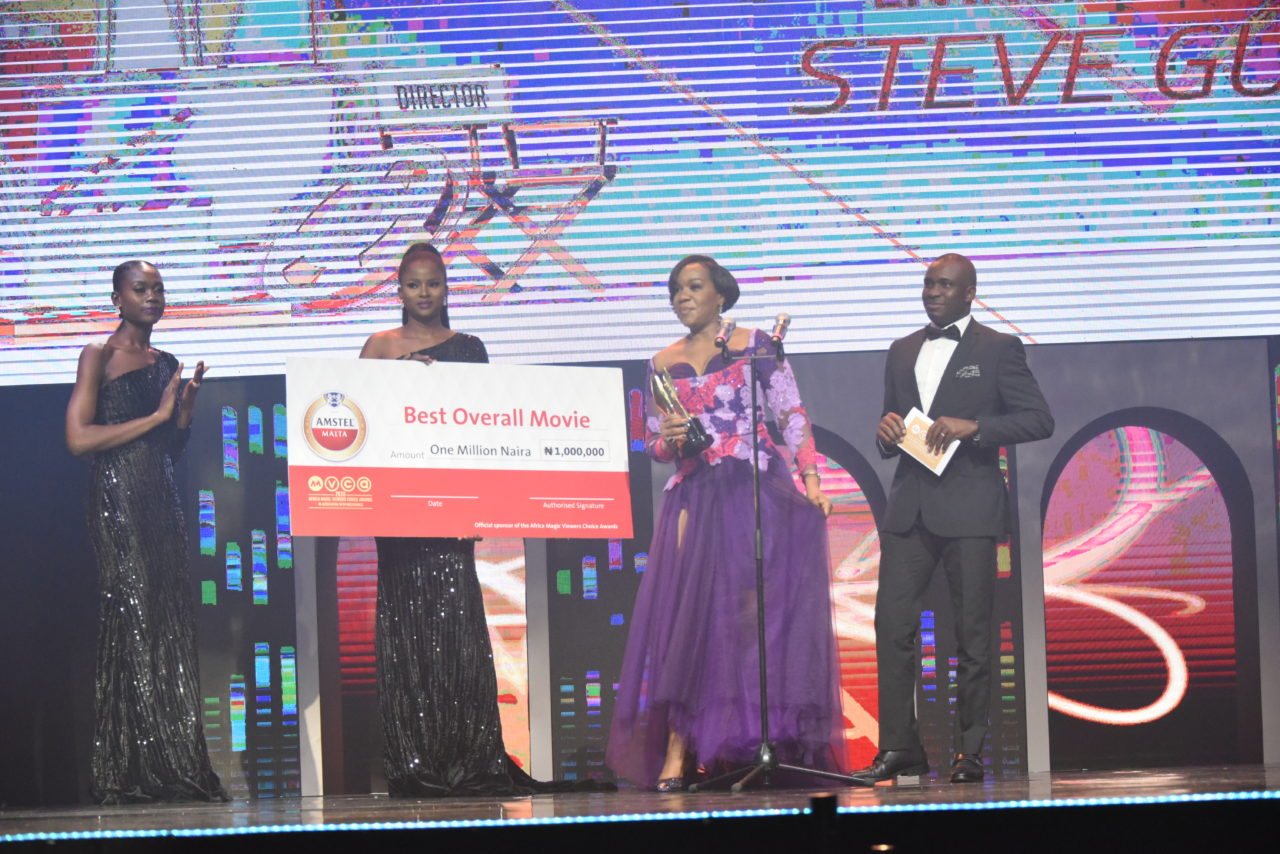 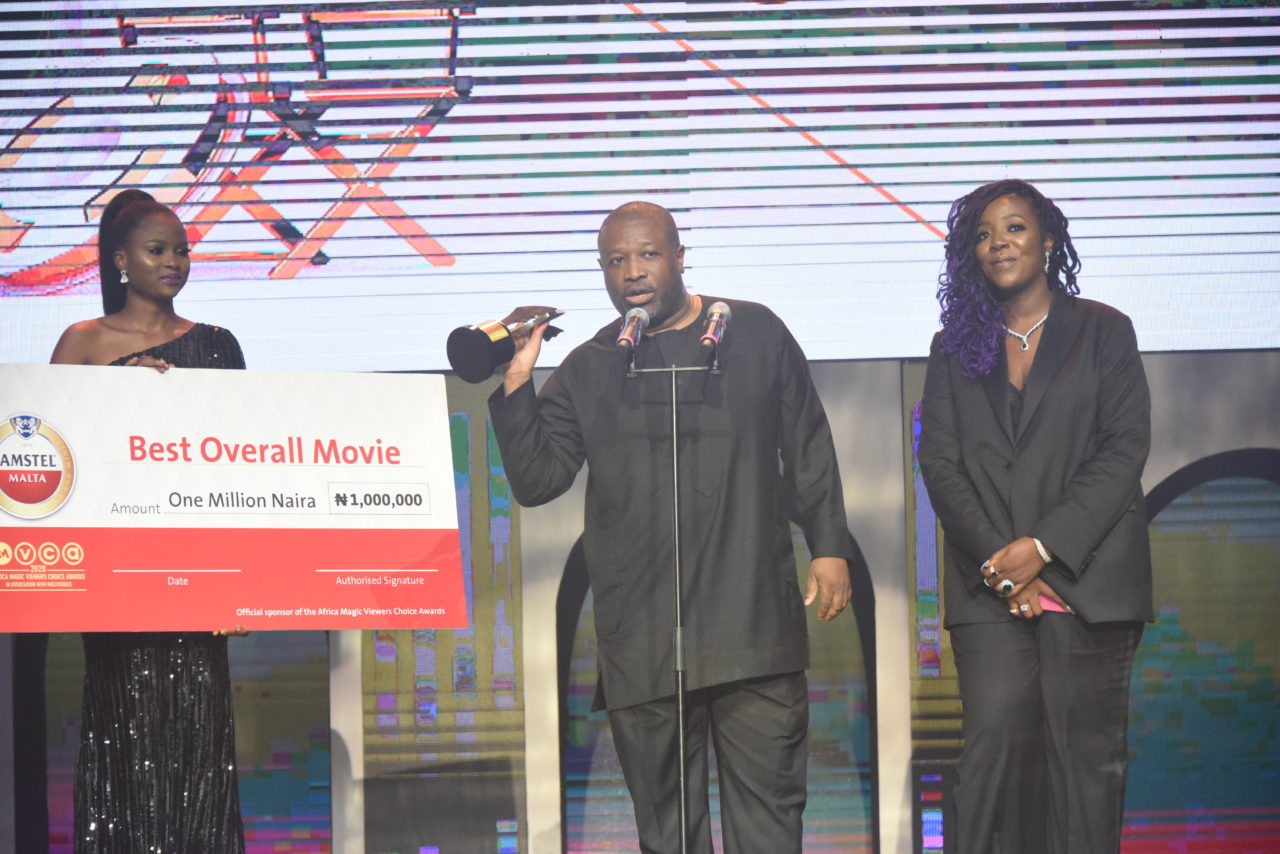 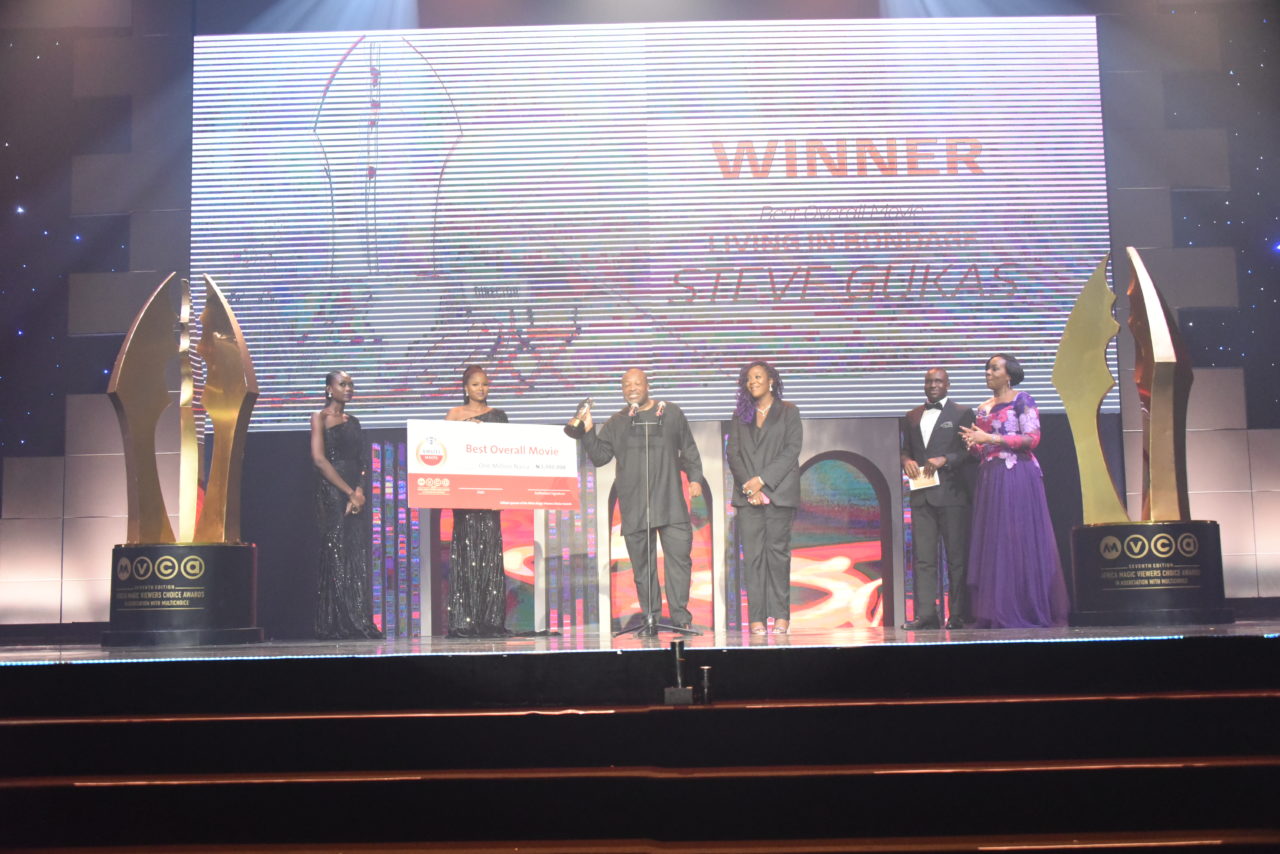 What Is Africa's Original Name?
2

4 Tips To Keep In Mind When Styling Boots
3

Music With Empress, Yemi Alade immerses self in African royalty
4 days ago 0

Film Africa And The Rape Culture: A Review Of Kunle Afolayan’s Citation
2 days ago 0